Love Island ‘s Liberty Poole has shown off her gruelling workout regime as she got into shape ahead of entering the villa.

The 21-year-old waitress and uni student was put through her paces by a personal trainer who shared a video of her demanding routine.

Marketing student Liberty dressed in a black sports bra top, black leggings and trainers and opted for a messy high pony tail and make-up to complete her exercise routine at her trainer’s countryside gym.

Personal trainer Jordan Goddard, who runs Limitless Training, shared a video showing her in the summer sun enduring a body weight work out focussing on lower body and core area.

Back in February she told how she’d continued to exercise outside despite the freezing temperatures and even injured her back for four days.

Liberty, who admits she’s been unlucky in love, is hoping to find Mr Right on the Love Island and will want to make sure her body and mind are in great shape ahead of the show’s launch.

She’s also promoting self-confidence and pinned a post on her Twitter reading: “As girls with social media we often compare ourselves to other girls and ask questions is she prettier?

“Does she have a nicer body ? STOP beauty is in the eye of the beholder I could be someone’s 10 and another persons 1. Everyone is individually beautiful.”

The blonde Brummie bombshell is sure to catch other contestants eyes as she looks hot in her ITV shots to promote it’s return to our screens.

Liberty could be heading for drama on Love Island as she admitted on Twitter last year she is typically attracted to ‘players’ and has more often than not found herself in a love triangle.

She told ITV producers: “I’ve never had that nice, happy relationship so I think it will be nice and something for me to experience.

“Obviously I want the best summer ever because we have been in lockdown for a year so it would be nice to go away and enjoy the sun and make friends as well.”

The full line-up for this year’s show was announced today and Liberty will be joined by fellow islanders including beauty queen Sharon Gaffka and inspirational PE teacher Hugo Hammond, who has become the show’s first ever disabled star

Love Island returns for the seventh series nightly on ITV2 and ITV Hub from 28 June. 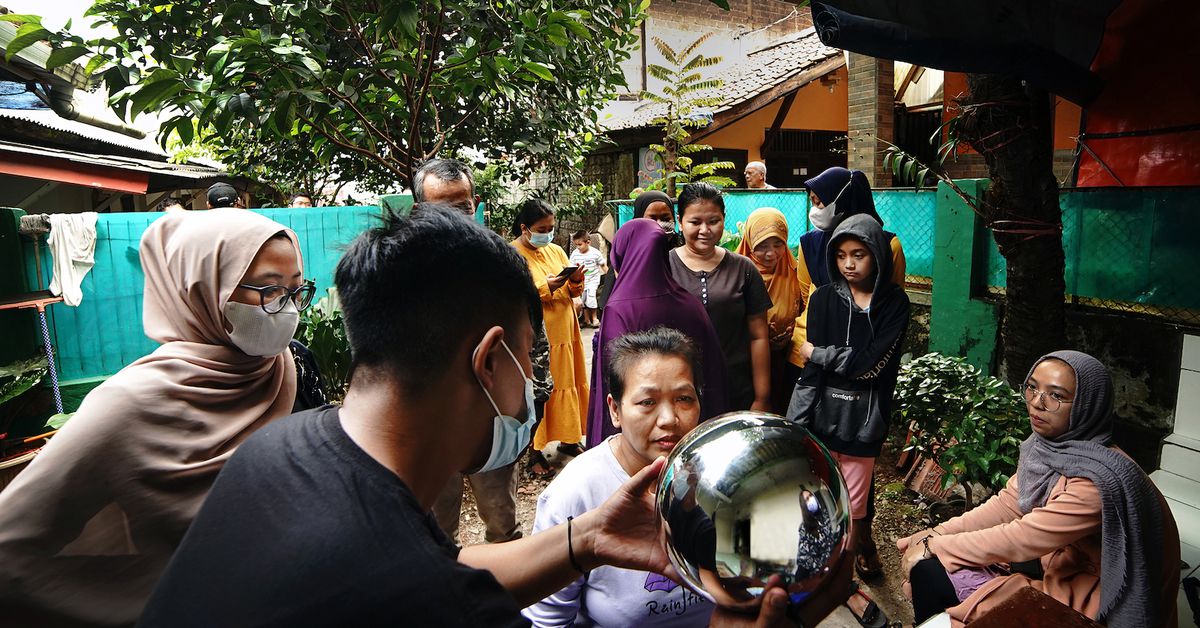 Worldcoin, Now Valued at $1B, Has Grand Plans to Get You to Gaze Into the Orb
2 mins ago

Worldcoin, Now Valued at $1B, Has Grand Plans to Get You to Gaze Into the Orb 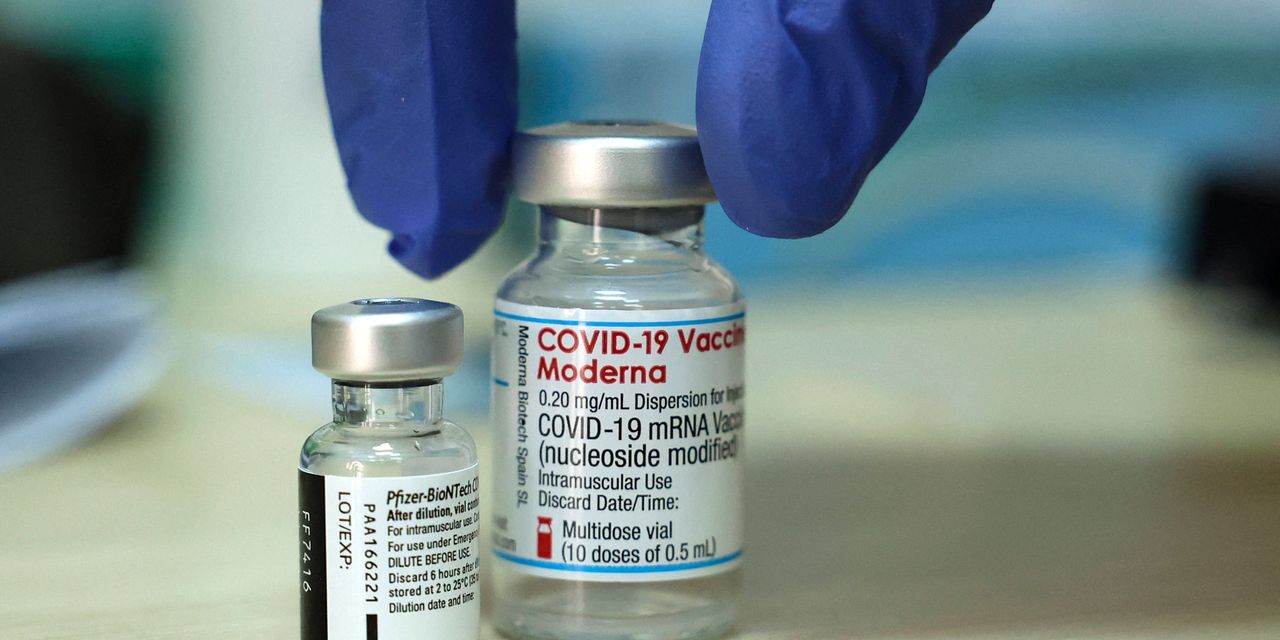 CDC gathers to discuss which patient groups should get Moderna and J&J COVID-19 vaccine boosters, and Pfizer reports positive results from booster trial
4 mins ago

CDC gathers to discuss which patient groups should get Moderna and J&J COVID-19 vaccine boosters, and Pfizer reports positive results from booster trial 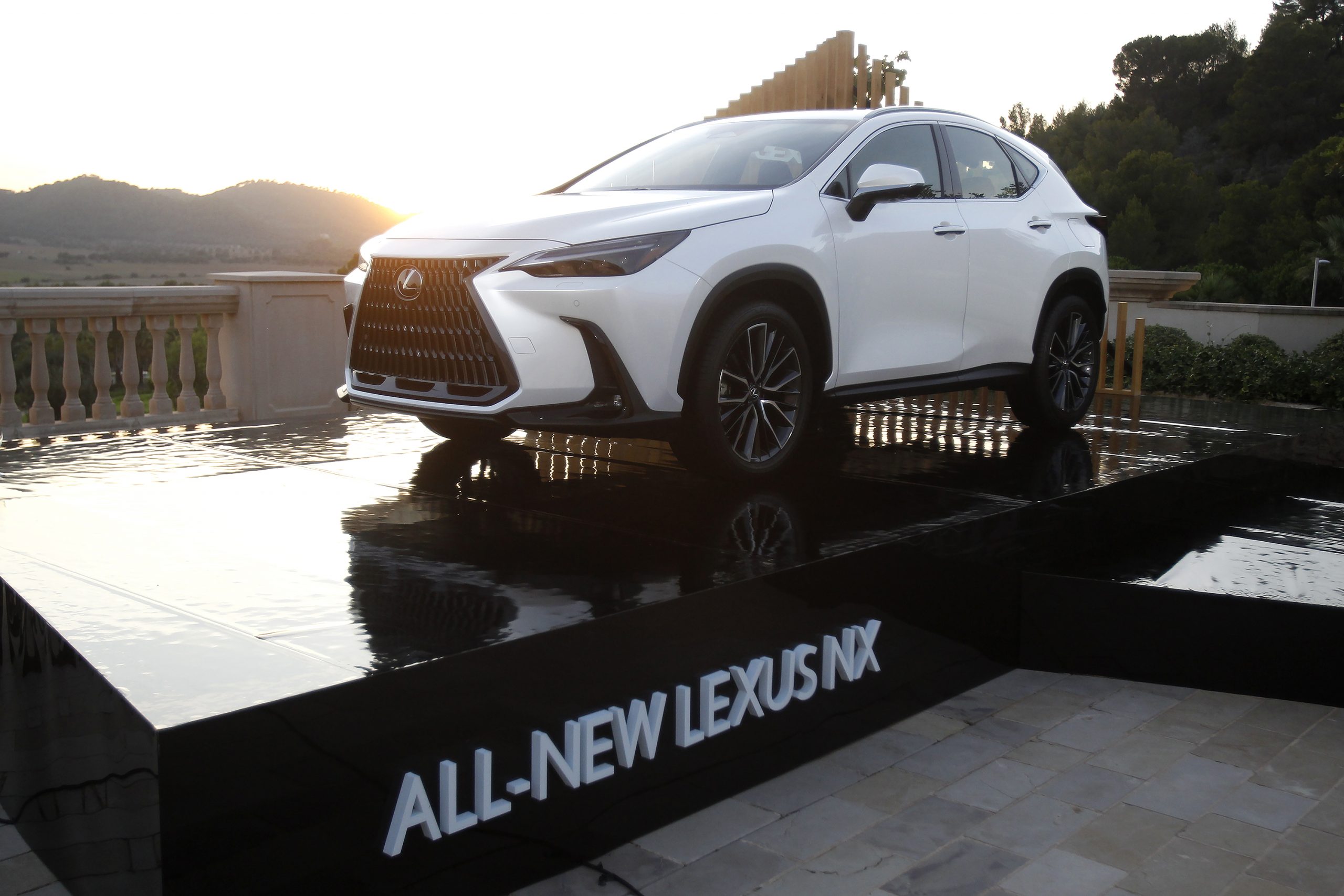 Is the 2022 Lexus NX Lineup Redesigned? – MotorBiscuit
7 mins ago 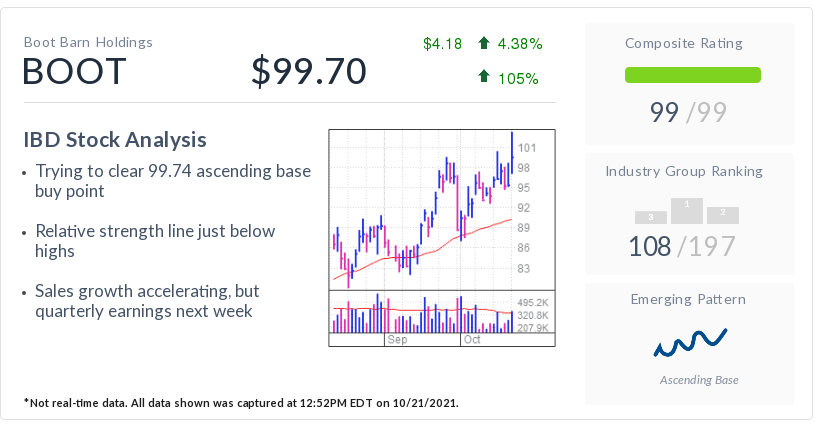 IBD Stock Of The Day: Cowboy And Rodeo Play Breaks Out — With Caveat
8 mins ago

IBD Stock Of The Day: Cowboy And Rodeo Play Breaks Out — With Caveat