Love Island: Islanders in tears over Jake and Liberty exit

Love Island star Liberty Poole has defended Jake Cornish after some viewers felt he demonstrated possessive and coercive behaviour over the course of their doomed relationship.

The 21-year-old waitress from Birmingham and there 24-year-old water engineer from Weston-super-Mare went from being one of the strongest couples on the ITV2 competition – to quitting the show, and each other, with just days left on the show.

Liberty and Jake coupled up on day one of the 2021 competition and had been early favourite to win – but cracks erupted in the romance in the final week.

Liberty’ confidence was rocked when producers showed her clips of Jake claiming he wasn’t initially attracted to her on a sexual level – while other scenes of the series showed the engineer criticising Liberty for being ‘messy’.

The couple stunned the villa on Thursday when they split up – and then walked the following day, just three days before the live final.

In an interview with The Sun, Liberty opened up about her feelings inside the villa, and touched on the fact that some viewers had feared Jake’s behaviour in the house veered on being “emotionally abusive” as he made flirty, but negative, comments in an effort for her to be tidier.

She said: “You want someone who accepts you for you. I think just the little things he was saying to me, like, ‘Your mess is giving me the ick’. I know I am a messy person.

“And other little things started to add up. There wasn’t enough reassurance. I did the right thing. I do think Jake is a genuine guy. I would hate to say he was emotionally abusive. It was in the heat of the moment and the energy was off. We were going up and then down and I don’t feel like a relationship should feel like that.

“There were comments said that just didn’t sit right with me. I don’t want to feel like I’m annoying someone. I want to feel in love with someone and that that love is returned. The way it was going it wasn’t being returned.”

Liberty addressed the fact that Jake had mocked her tidiness levels and some of her outfit choices and defiantly said she would not change for a man in order to just keep him happy.

She also claimed she had been “in love” with Jake while she was in the villa, but her feelings for him changed in the final days they spent on the ITV2 show.

The pair endured seven weeks together as a couple on the series – and were ‘officially’ boyfriend and girlfriend for the last four.

But their relationship faltered when Liberty was shown clips of Jake – with tensions mounting in the villa when other footage implied Jake was playing a game on the show as he appeared to sabotage other couples during the Casa Amor week.

Love Island continues tonight at 9pm on ITV2 and ITV Hub – episodes are available the following morning on BritBox – while the live final will air on ITV2 on Monday night. 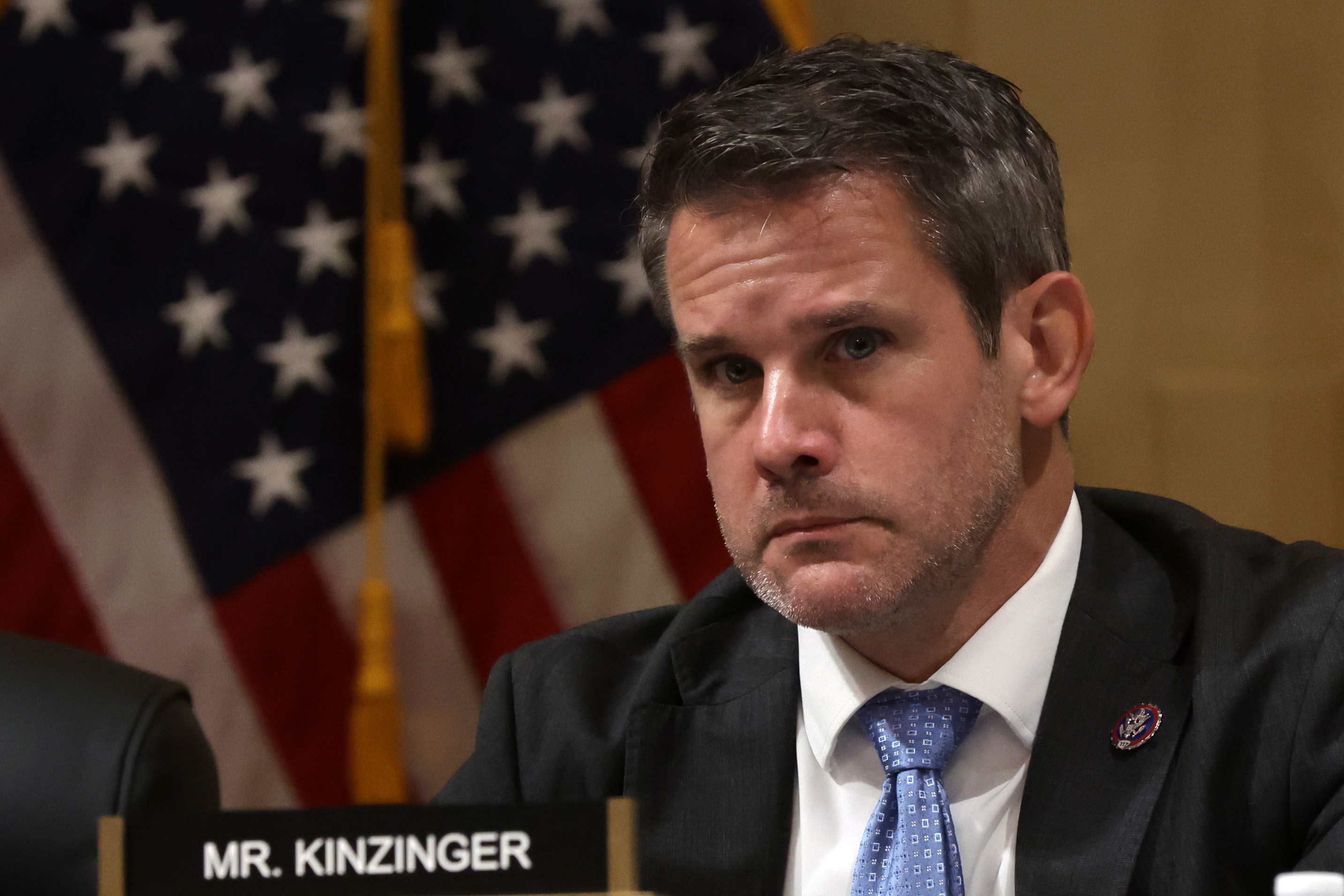 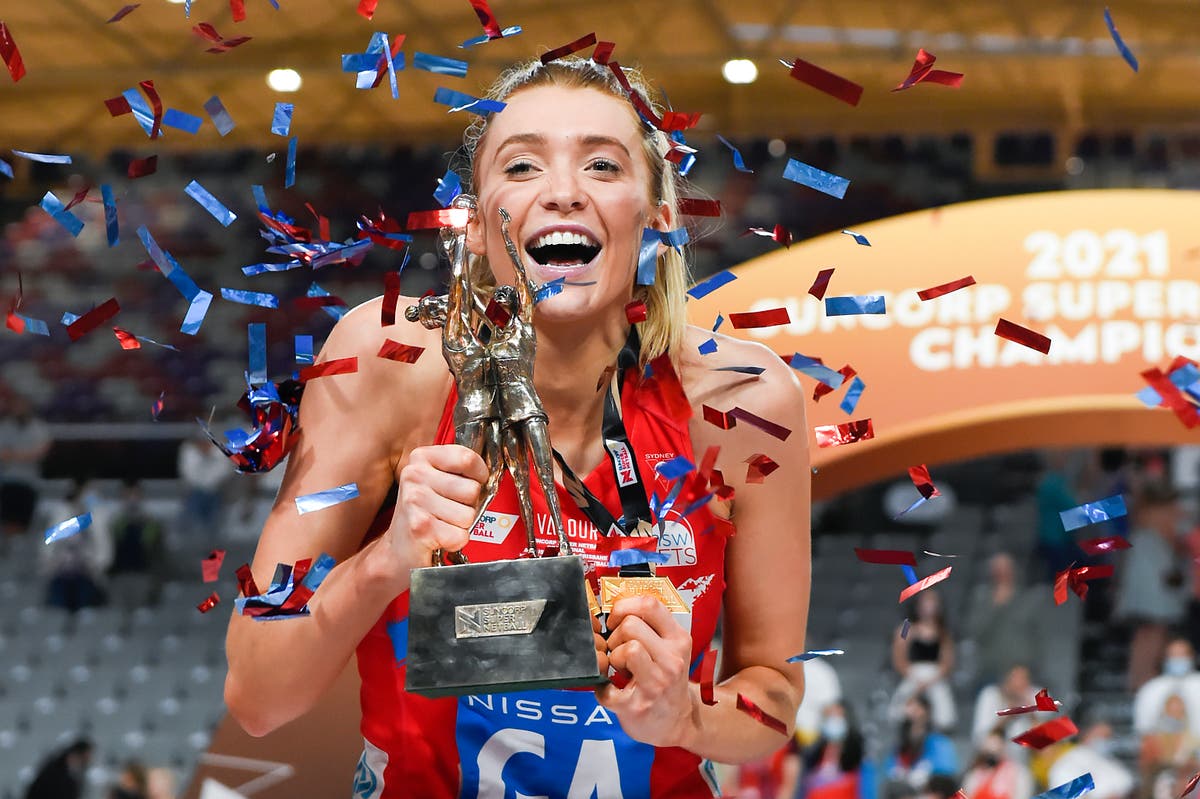 Helen Housby exclusive: ‘English netball must ensure 2018 was not a one-off’
5 mins ago 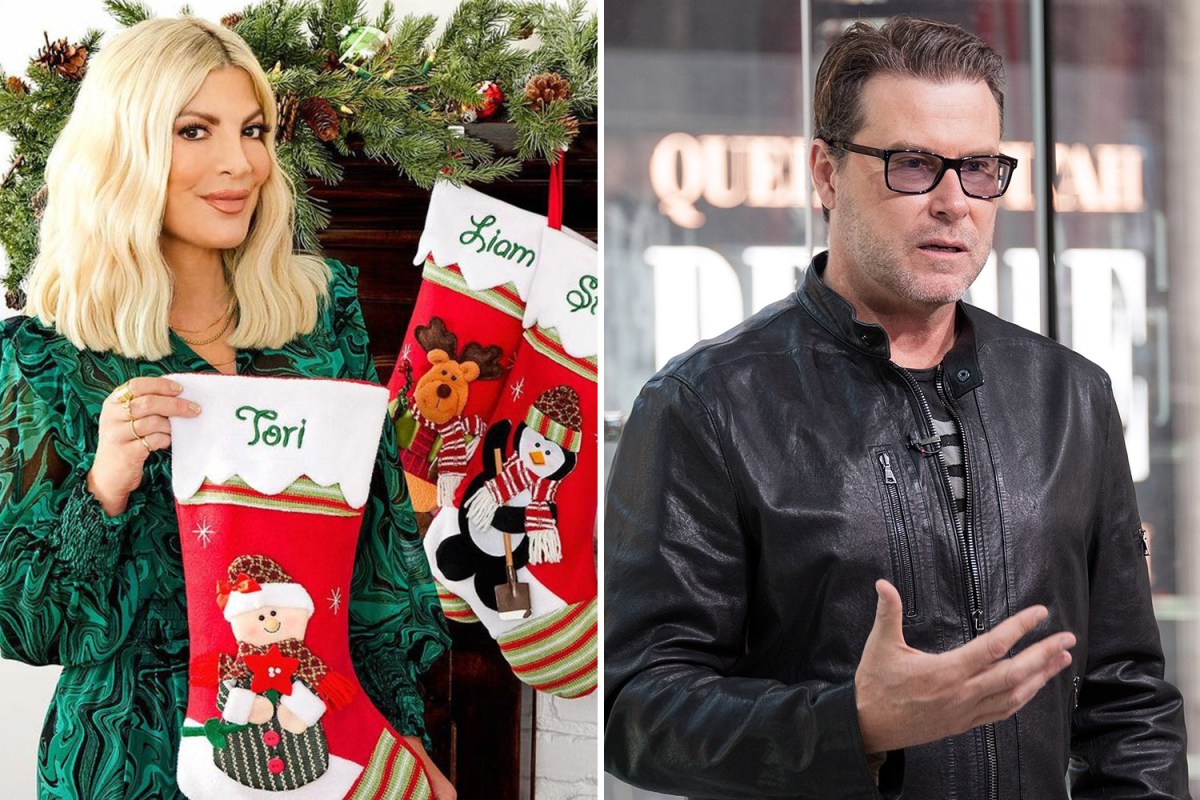