The ITV2 star, who rose to fame in the fifth season on the dating show, took to her brand new Daily Star column to share her thoughts on the new Islanders.

Toby, who is a semi-pro footballer, is 22-years-old and hails from Essex.

He even said he’s a born winner and reckons you can tell a lot about a person by their feet – though he doesn’t like seeing bare feet in a nightclub.

Bombshell Anna isn’t falling for his charm and even analysed what he said when he introduced himself.

“He said he likes “casual sex until a girl wants to take it to the next step”. So why are you on LOVE Island Toby?

“Check into CASUAL SEX Island if that’s what you’re after!”

Toby had said that the Love Island villa is the best place to find a life partner.

When asked what he looks for in a romantic partner, he explained: “Looks-wise, I’m a sucker for a cute face. Nice feet. That’s a deal-breaker for me. I don’t have a foot fetish but I appreciate nice feet!

“I think you can judge someone by their feet. Girls who walk around at the club with no shoes on, that’s one of my hates.”

Although Anna might be wary of some of the new Islanders, she took the time to reminisce about her time at the villa.

She had sadly revealed she felt “unattractive” when she was on the show.

The reality star and social media influencer, 30, opened up about her biggest insecurity that took over her when she walked into the villa back in 2018.

Writing in her column, Anna shared: “Looking back, me and Yewande used to always talk about how unattractive we felt at the start which now seems so silly.”

The TV star said that she would even secretly cry to herself in the toilets when the cameras were no longer rolling.

She continued: “I wish I could go back and talk to that Anna that shed a few tears in the toilet when the cameras weren’t filming.”

In the end, Anna says her experience in the competition ended up boosting her overall confidence and said she eventually realised “you can’t be everyone’s type”.

She said: “Realistically, looking back now the whole experience has made me even more confident despite those original feelings.”

When Will The ‘Fuel Shortage’ End? 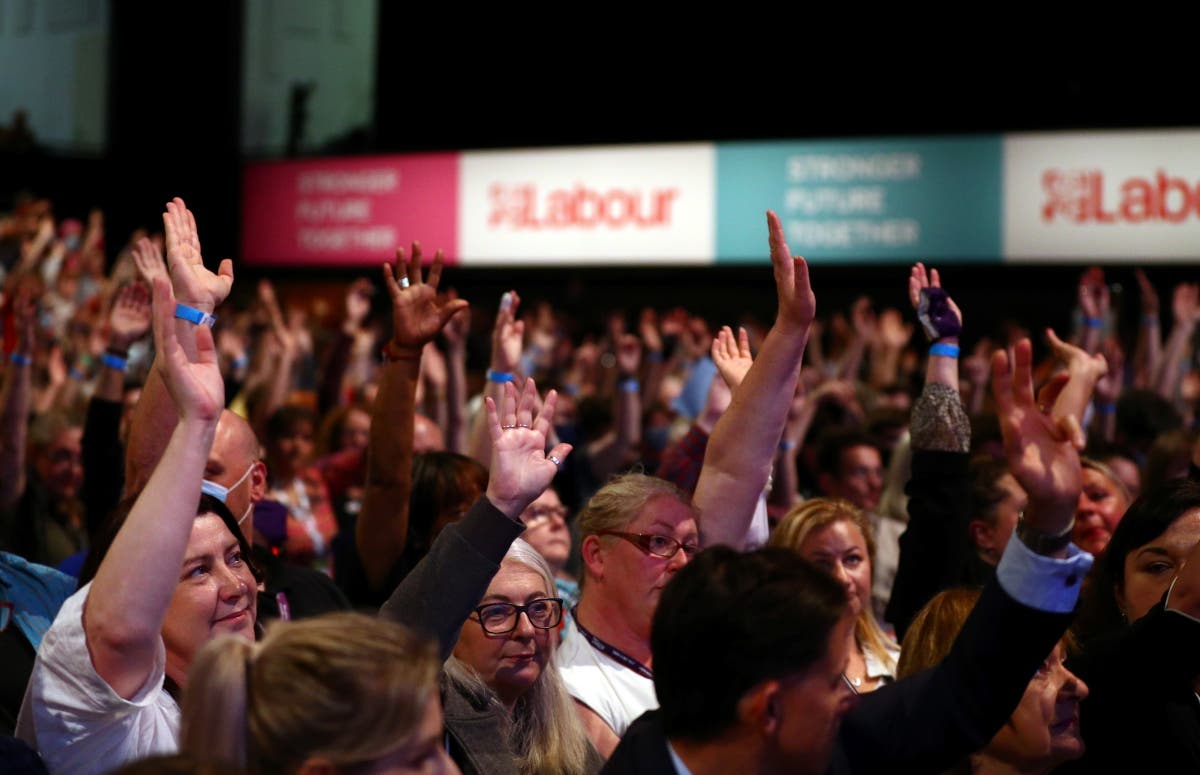