Love Island’s Amber Davies has admitted that she was the “saddest she’d ever been” in lockdown.

The reality TV star, who wonthe 2017 series of the show, said she was left struggling to cope with how everything stopped when the coronavirus pandemic began.

After winning Love Island, Amber found success as a West End star, but when theatres closed during lockdown she was left dealing with the aftermath of a whirlwind few years for her.

Speaking to Roxie Nafousi on The Moments That Made Me podcast, Amber said she realised she never processed how she went from being completely unknown to winning Love Island to achieving her dreaming of being in musical theatre.

“All I wished that I’d done differently was that I had therapy as soon as I came out or six months after I came out.

“I think I would have handled things so differently.”

Amber on Love Island with her ex Kem Cetinay
(

Amber won Love Island with her ex-boyfriend Kem Cetinay, but the duo broke up just a few months after the show.

She said she went through partying and enjoying the celebrity lifestyle, with everything going “100 miles an hour”.

But after her experience with reality TV she knew she didn’t want to do it again and decided to try again at going into musical theatre, which she trained to do before fame.

Amber said she struggled with her confidence at this time and thought she wasn’t talented and wouldn’t work again.

But when she did therapy and followed the guidance of life coaches it all started to turn around.

She added: “When I had a bit of a weird turn in lockdown I did have therapy and I did start talking about the transition that happened in my life.

“That’s all you need, you just need to talk about it.”

Amber said that if lockdown hadn’t happened she wouldn’t have “worked on herself” and she admitted that she had needed to.

Amber said she went through therapy
(

She added: “I’ve been 100 miles an hour for the last four years so when it all came to this silence I was like, I don’t know who I am, I need to be working.”

Amber went on: “Lockdown was tough and the more lockdowns we went into the tougher it was getting, but I just feel like for me now there’s light at the end of the tunnel.

“I feel like I’m getting my mojo back, which is good.” 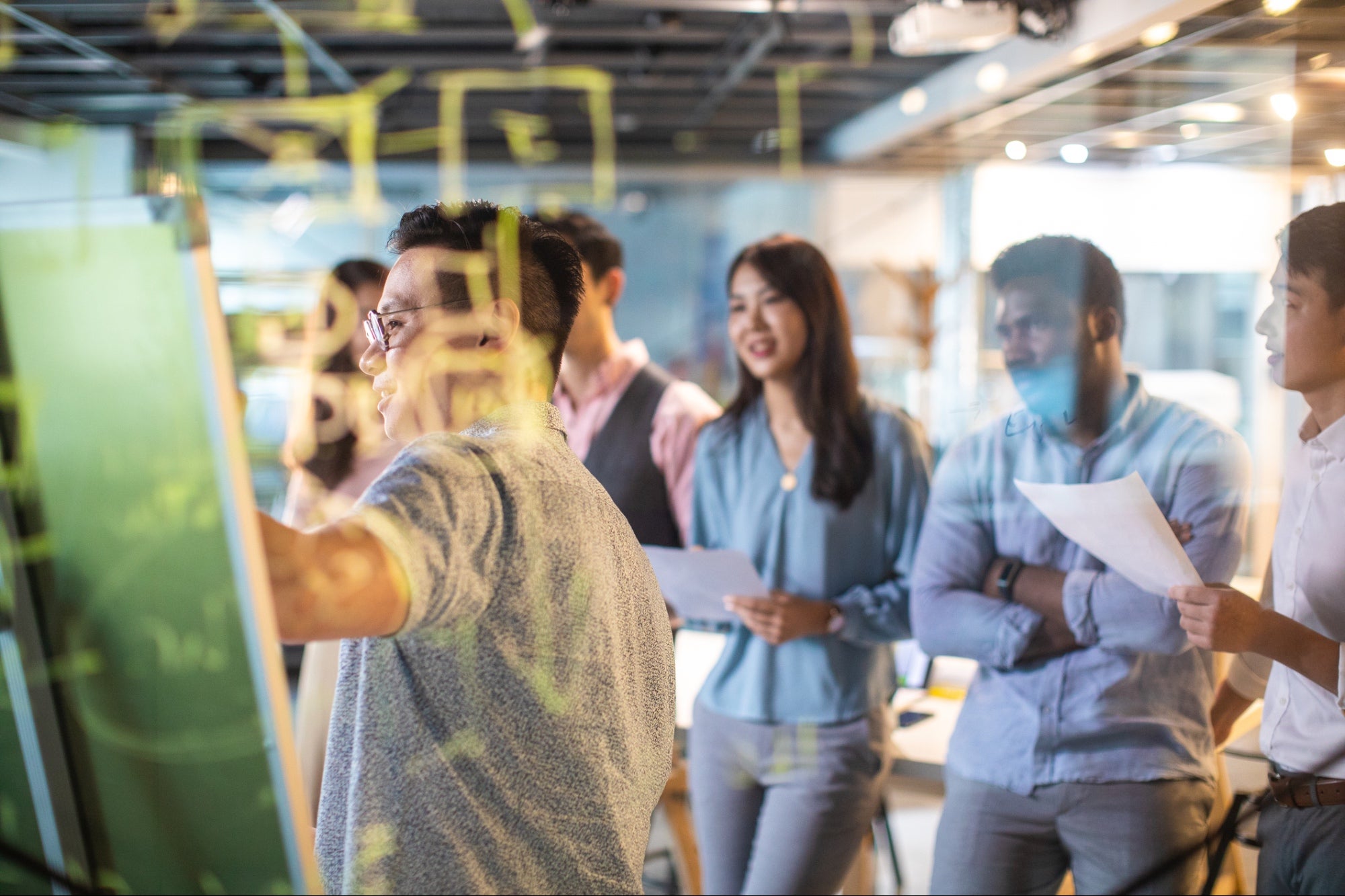 Building and Leading High Performing Teams Through Teamwork
8 seconds ago 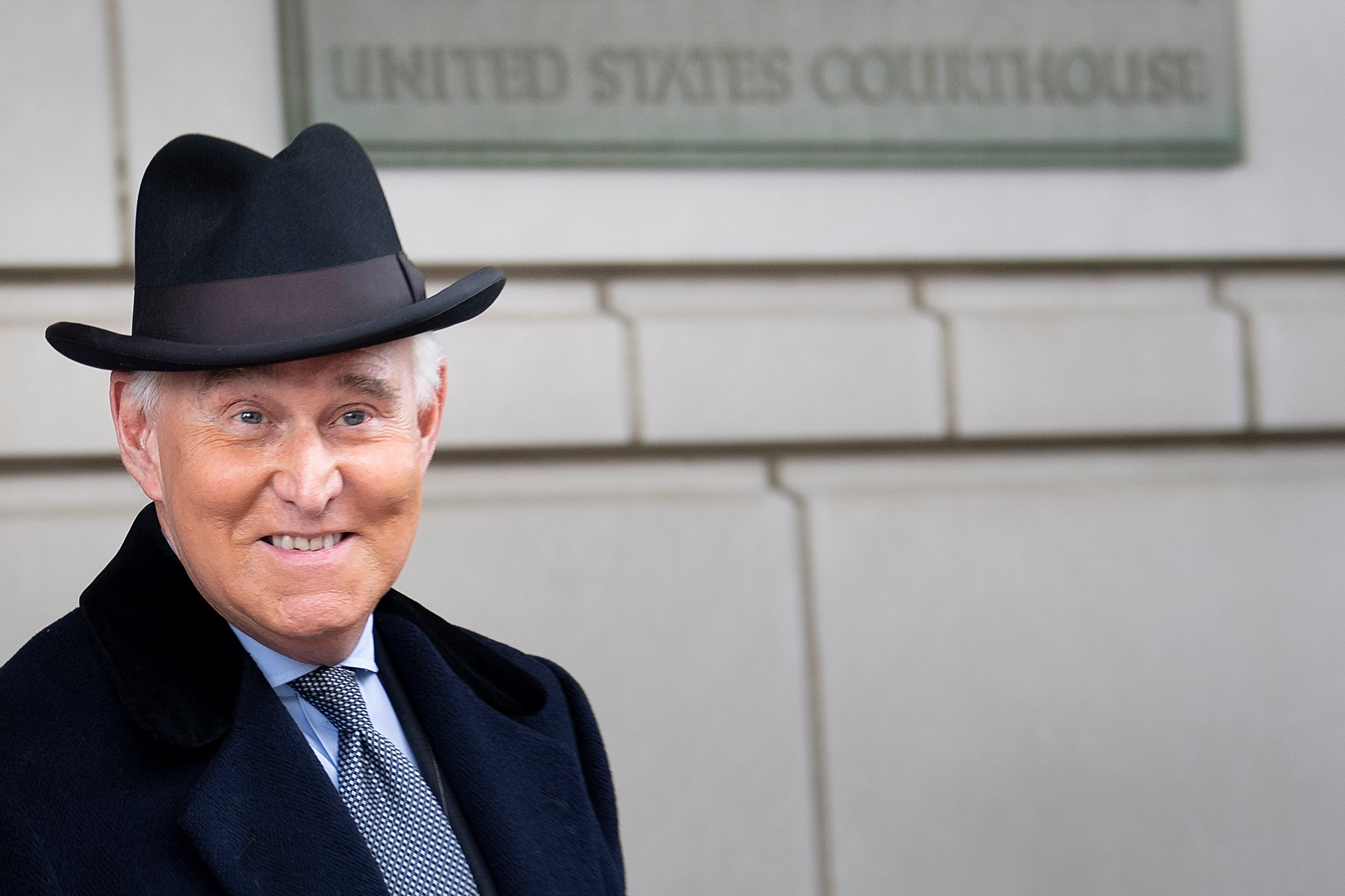