Love Island: Millie furious with Liam after he kissed Lillie

Love Island unleashed heartbreak and scandal on Friday night as the full extent of the boys’ actions in Casa Amor were unveiled – sparking tears and tantrums.

Viewers were especially shocked to see Liam Reardon abruptly laugh when his fling with Lillie Haynes was uncovered – to the devastating shock of Millie Court.

Liam, 21, and Millie, 24, had been coupled together before the members of the Love Island villa were separated as the boys departed to spend time in Casa Amor with a string of attractive new singletons.

And while away from the main villa, Liam enjoyed spending time with 22-year-old Lillie – who he passionately kissed while out of view from Millie.

Emotions erupted in scenes aired on Friday night as Liam was shown returning to the main villa alone after spending his week in Casa Amor.

Show host Laura Whitmore had asked Millie if she thought she could trust Liam while he had been away – with the petite blond replying anxiously: “I don’t know. I can’t say yes. I hope he has.”

Millie then appeared thrilled to see Liam return to the main villa without a new partner on his arm.

Liam then failed to tell Millie everything he had been up to in the rival house – only for Lillie to enter the villa soon after to reveal all to a devastated Millie.

Liam had locked lips with Lillie Haynes in Casa Amor
(

Initially Liam smirked as Lillie stood before the fire pit to explain what had happened at Casa Amor – with the Welshman cracking into a laugh when she revealed they had kissed outside of challenges.

Cameras showed a shocked Millie exclaiming: “Are you f***ing joking? You’ve been kissing outside of the challenge? It’s f***ing disgusting.”

Liam explained himself saying: “She said to give her a chance so I could compare them both. Obviously I arrived on my own for a reason.”

One furious fan took to Twitter to review the dramatic scenes, writing: “liam laughed when lillie started exposing him we need to get him in the bin #LoveIsland.”

And another responded to the ‘moment of truth’ scene, tweeting: “Rewatching this I can’t believe Liam laughed?? Absolutely no words #loveisland.”

While many more took to the social media site to blast the Welshman for his reaction to being exposed for his lip-locking activities.

The fall-out of Liam’s actions was also shown during Friday night’s episode – with Millie hinting she would not forgive him.

He said: “Coming back through them doors, I wanted to make you and me official.”

Baffled, Millie said: “So, in order for you to make yourself my boyfriend you thought, ‘Let me just kiss another bird.’ Like, you mustn’t have liked me that much!”

Millie has been left distraught by Liam’s actions
(

And when Liam went on to insist he did like her, Millie threw back: “No you don’t! Why would you kiss someone else if you like them that much?

“If I’d kissed another boy then I’d know that I had doubts with you, so then I wouldn’t come back here on my own because I clearly don’t like you that much if I’m kissing someone else!”

Love Island continues tonight on ITV2 and via the ITV Hub at 9pm. 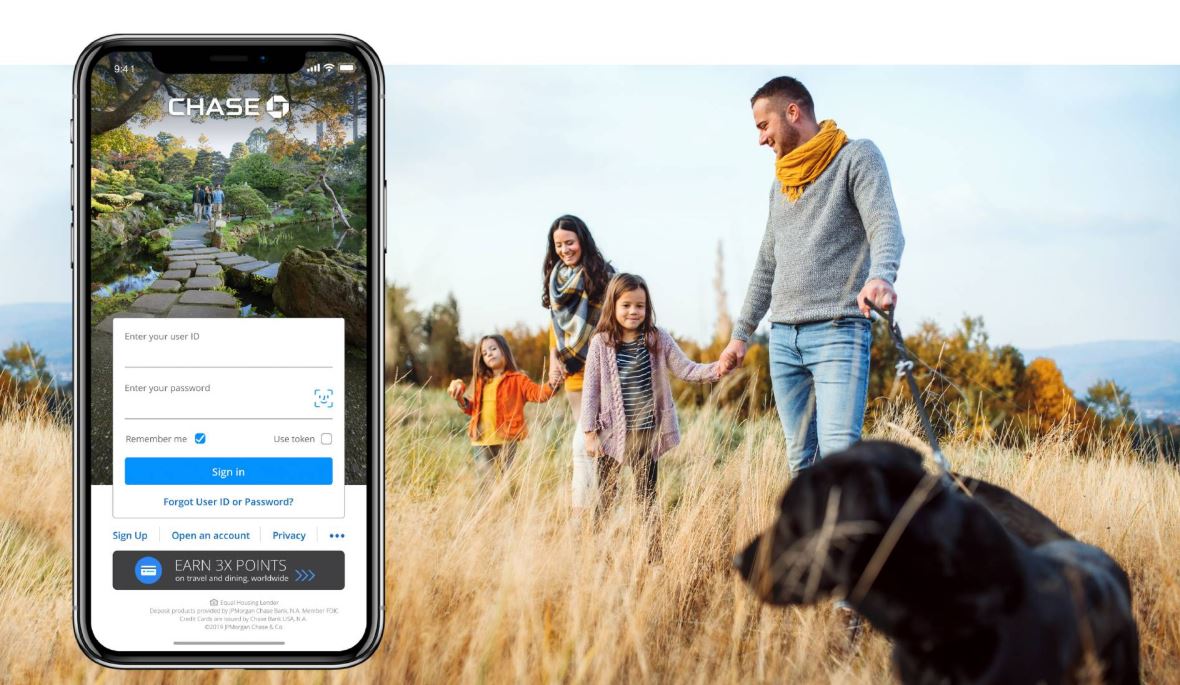 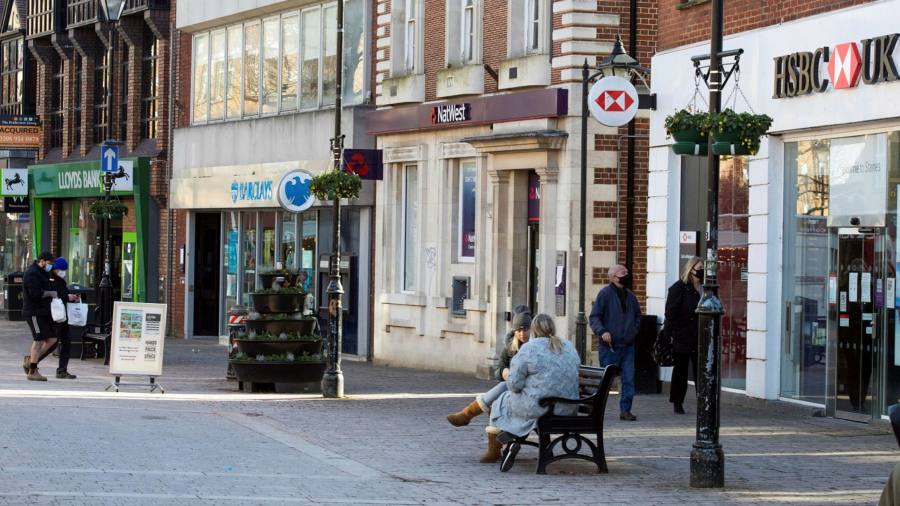 UK bank surcharge: legacy tax is ripe for whittling away
6 mins ago

UK bank surcharge: legacy tax is ripe for whittling away