The latest episode of the ITV2 dating series saw the boys head to Casa Amor and they didn’t waste any time in getting to know the new ladies.

As the group sat down for their first evening together, they decided to play a game of Truth or Dare.

Despite being coupled up with Millie Court, Liam took part in the fun and was asked to kiss the girl who he finds the most attractive.

The Welshman stood up and walked over to Lillie Haynes before bending down to snog her.

When it came to Lillie’s turn, she was given a dare and told to give a lap dance to the boy who she fancied the most- and decided to return the favour to Liam.

Wearing a tiny black and white two-piece, Lillie hitched up her skirt to twerk for Liam, before quickly climbing on top to straddle him.

As the boys laughed and cheered, one asked Liam if he was okay as he blushed following the dance.

However, the action didn’t stop there for Liam as when Clarisse Juliette was dared to have a three-way kiss with a boy and girl of her choice, she opted for Salma Naran and Liam.

Sandwiched in between the two women, Liam enjoyed a saucy snog with them both – in scenes that are sure to leave Millie feeling devastated.

“If Liam is out here doing this then I have no faith left in men #LoveIsland,” one person posted.

Another fumed: “LIAM WE WERE ALL ROOTING FOR YOU #LoveIsland.”

And a fourth wrote: “remember that liam said he would get with a woman in a relationship, let’s not act surprised when his head turns #loveisland.”

Later on in the Beach Hut, Liam was grinning as he admitted: “At the end of the day, I am a flirt. I prefer flirting with millie but I may flirt with other people as well.”

And Millie clearly had a feeling that something may happen in Casa Amor as she confided in Faye back in the main villa.

“I just don’t trust him, how can you?” she said, looking rather concerned. 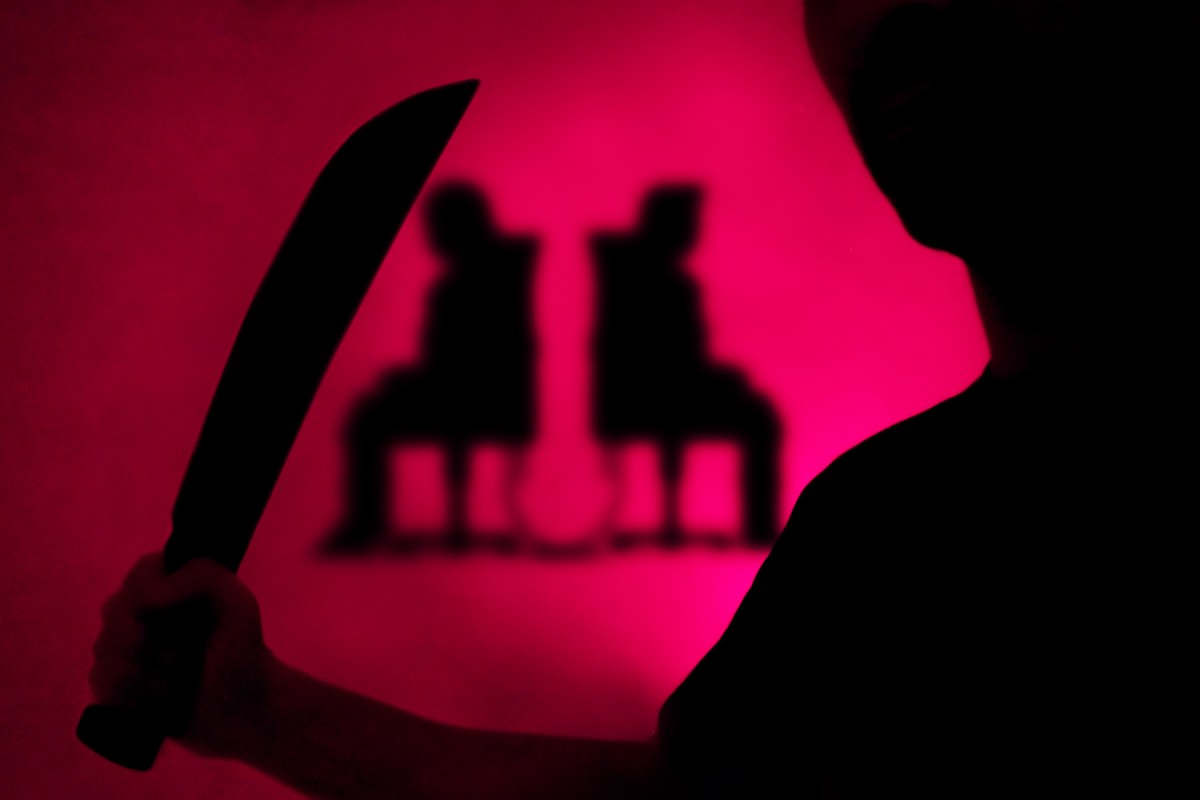 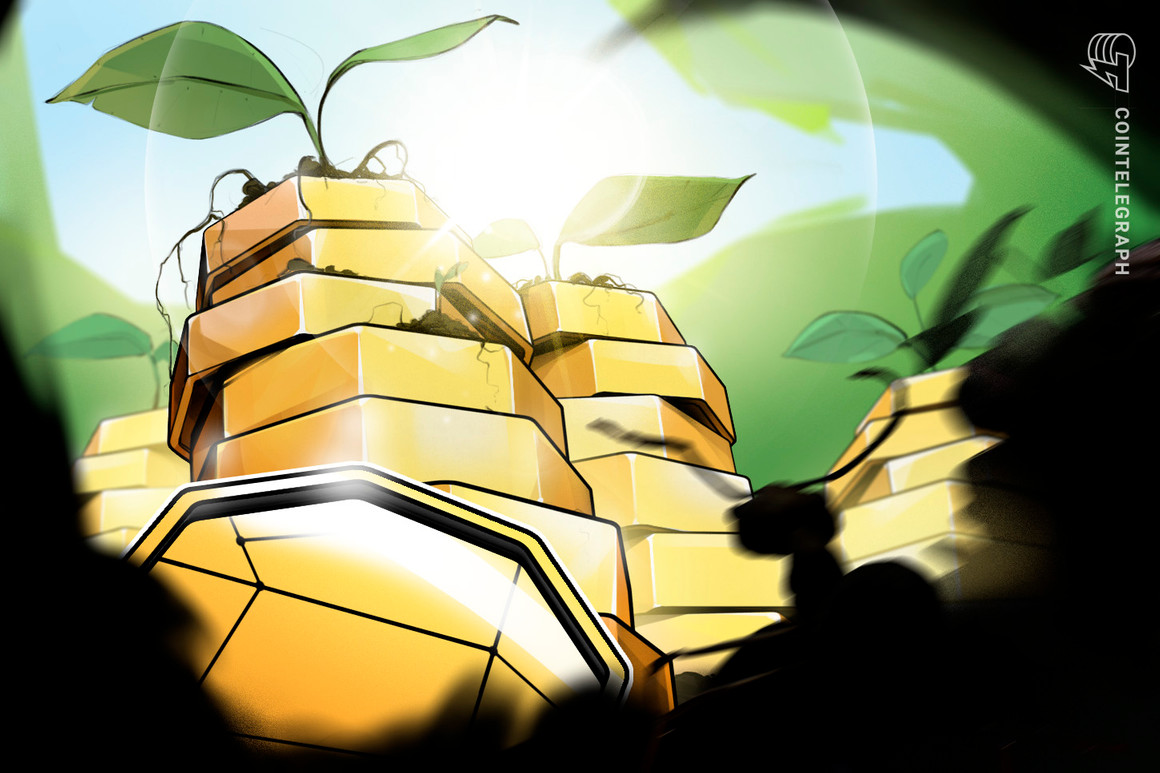 Altcoins breakout even as Bitcoin price falls to $60,000
3 mins ago 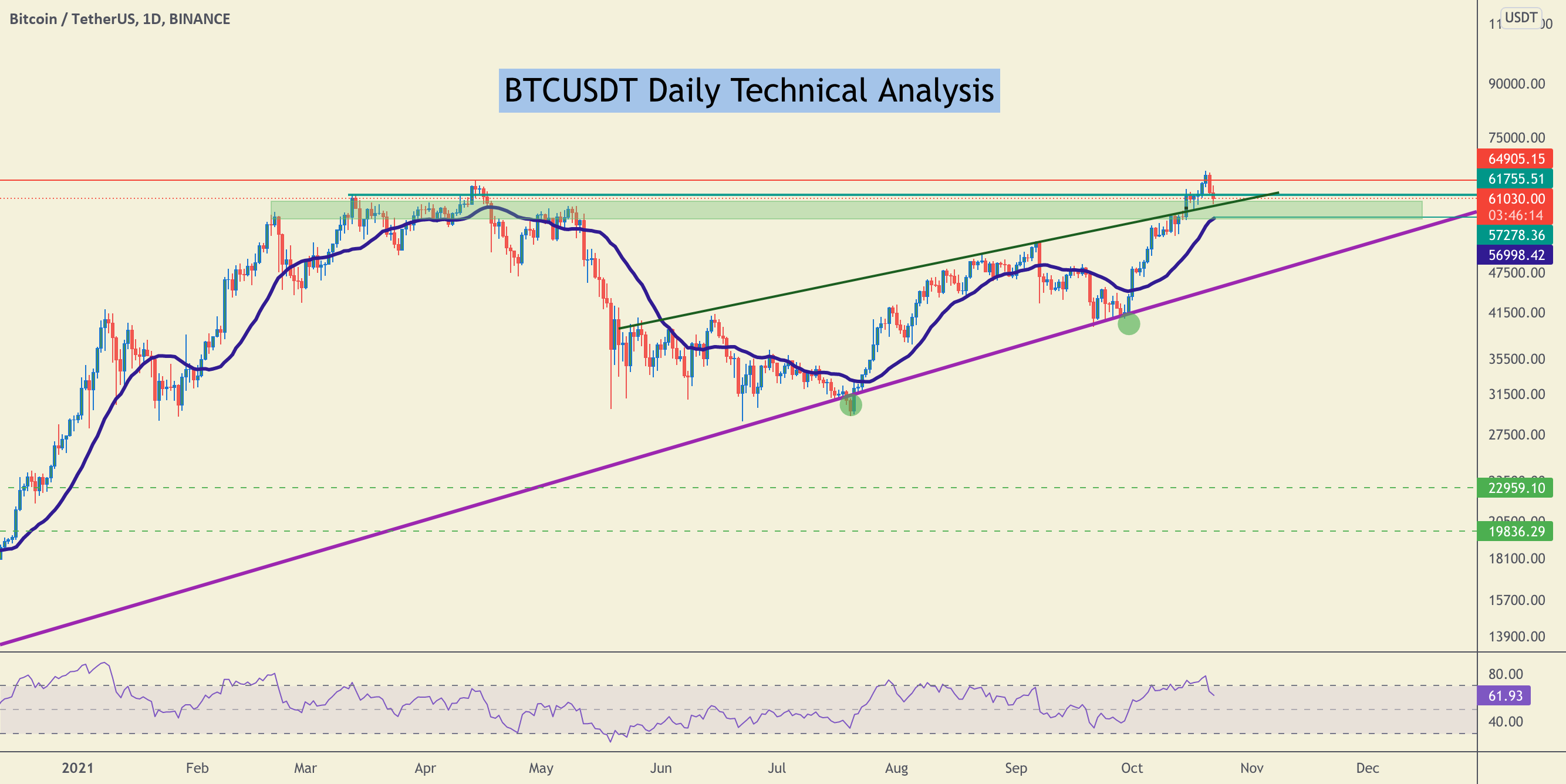 #BTCUSDT Stop this Panic! Just watch these levels!!! for BINANCE:BTCUSDT by Cryptorphic
5 mins ago 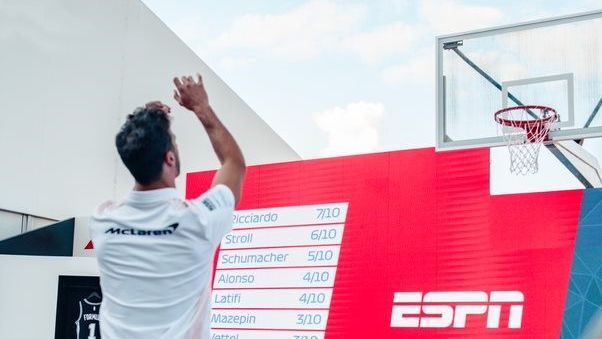 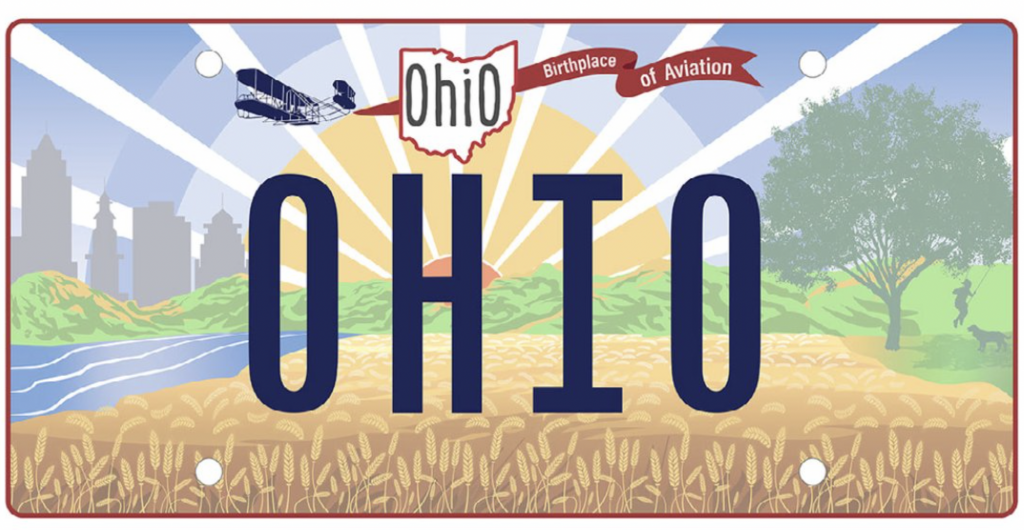