Kaz Kamwi and Tyler Cruickshank have well and truly called time on their romance with the pair getting into a row about him kissing another girl in Casa Amor.

Love Island fans have cheered on Kaz Kamwi as she ripped into Tyler Cruickshank over his behaviour in Casa Amor.

The former couple had a heated argument in the fallout of the latest recoupling, with Kaz fuming after seeing a photo of Tyler sharing a snog in bed with Clarisse Juliette.

Choosing to move on from him after seeing the picture, she’s now coupled up with Matthew MacNabb – and Tyler brought back Clarisse with him into the villa.

Needing to talk things out, Tyler pulled Kaz for a chat on the beanbags, and their simmering tension exploded.

Explaining his sleeping arrangements and decision to get to know Clarisse, Tyler said: “The reason why I got into bed is because I was speaking to the boys and the boys said ‘listen, like, you’ve known Kaz for four days’ which is fine, I get that.

“‘What you need to do is speak to these girls for four days, and compare your time together, because you was only there for four days’.”

“I was told the exact same thing,” Kaz said. “But I slept on the sofa.”

When asking him again why he slept in bed with her, he admitted: “I haven’t really got an answer for that.”

“Because you wanted to,” she said.

“At the end of the day, think about it, you’ve got to put yourself in my shoes,” he told her.

“I was in your shoes! And I slept on the sofa. You’re telling me to put myself in your shoes, I was in the exact same shoes as you. We were doing the same thing, we acted differently.”

Tyler continued by saying the boys was an influence in his decision to move forward with Clarisse, but Kaz shut that down as well.

“Pick your words carefully because right now, what I’m about to hear is, ‘oh, I was in this mind but the boys made me do it’. That’s what I feel like that’s what you’re about to say to me,” she warned him.

“It sounds s**t, don’t get me wrong, it does sound s**t,” Tyler accepted. “But… what do you want me to do? And you’re there grilling me in front of everyone…”

With that Kaz exploded before walking away, declaring their relationship over.

Tyler later debriefed with the boys, as well as in the Beach Hut, admitting: “She basically just tore me a new one. She’s saying all the things that I know I’m not, and it’s just, it’s a hard one to swallow. It’s really hard to stand there and take it.”

Viewers couldn’t help but celebrate Kaz’s moment as she laid it out to Tyler – with her former beau even admitting himself that she wasn’t wrong in what she was saying.

Taking to Twitter, one wrote: “Kaz just destroyed Tyler. Liam’s gonna wish he was never born by the time Millie is done grilling him.

Another added: “I wish I had Kaz’ energy when I got done wrong last year becauseeee. She finished Tyler!!!”

“Nah everything Kaz said was on point. No lies told. Tyler deffo sold her dreams and his justification for getting into bed with someone else was bs,” said a fourth. 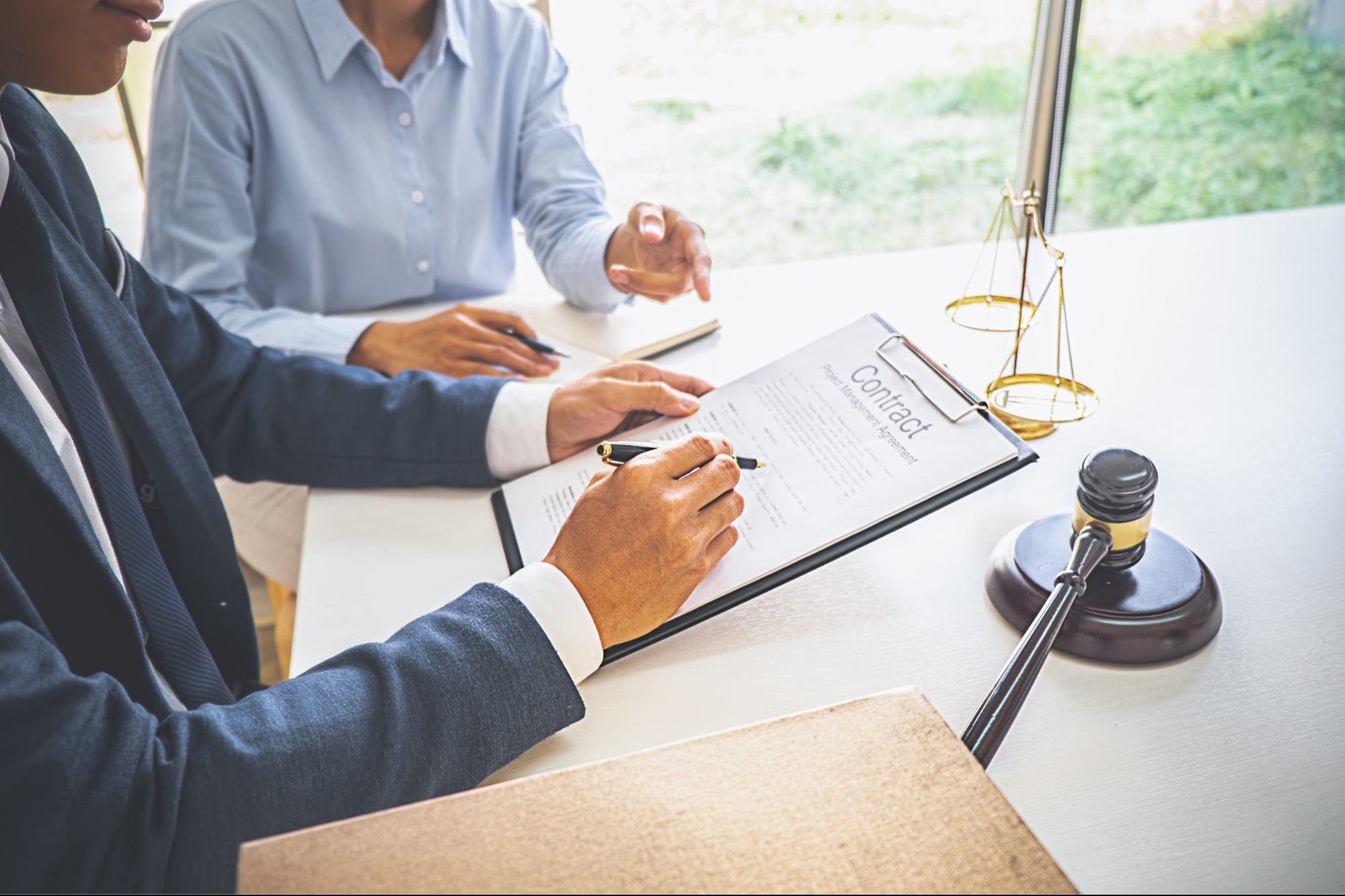 Why Business Lawyers Are a Necessary Expense
32 seconds ago

Why Business Lawyers Are a Necessary Expense 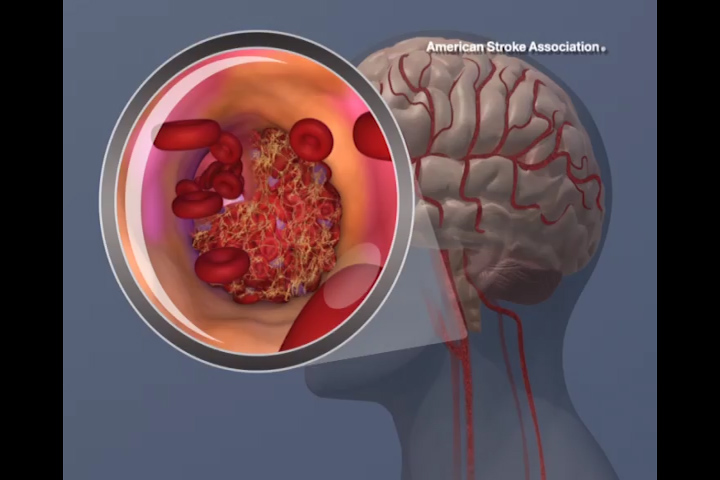 Virtually every unvaccinated child will get Covid at some point, says Whitty
2 mins ago

Virtually every unvaccinated child will get Covid at some point, says Whitty 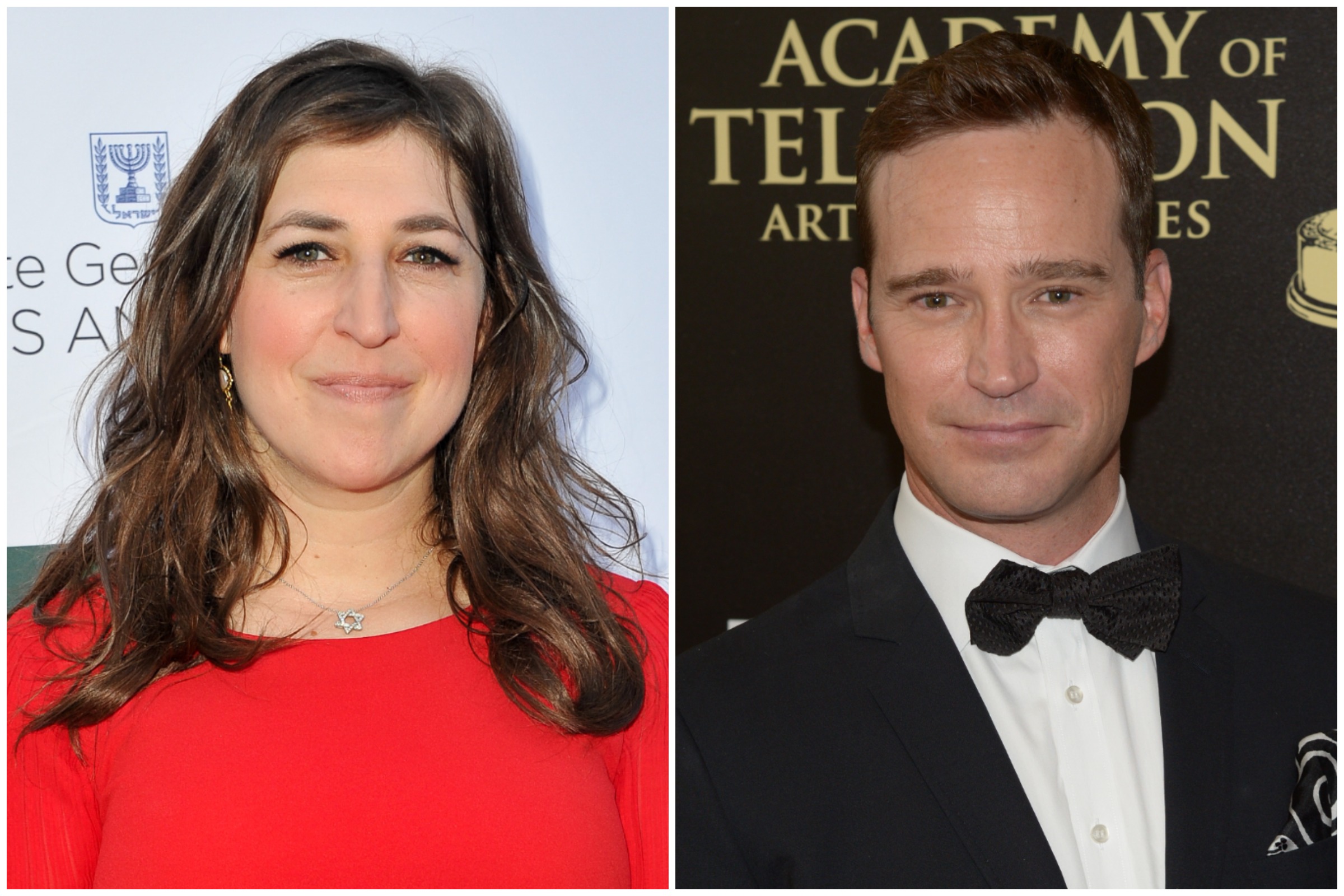