Leona Lewis has revealed that she was “hyperventilating” after watching Whitney Dean sing her song on EastEnders.

Fans of the BBC One soap saw Whitney Dean ( Shona McGarty ) take to the stage in the Queen Victoria pub earlier this week as the tragic character found a happy new storyline that saw the market stall worker show off her vocal talents.

After being convinced by new manager Terry “Rocky” Cant ( Brian Conley ), Whitney faced her stage fright and belted out two tunes: ‘Homeless’ by Leona Lewis and ‘Run’ by Snow Patrol, another song that Leona also covered to huge success in the UK singles charts.

The vocals from actress Shona won huge praise from fans watching at home but there was also one very special viewer who was touched by the performance.

Taking to Twitter, Leona Lewis herself shared her emotional reaction to watching the scenes.

Leona tweeted: “Excuse me while I hyperventilate!!!

“To see someone sing my song (and sooo beautifully) on a show I grew up watching [crying emoji, raised hands emoji] this means everything to me!!!”

“This means the world! Honestly. I love your music, always have. Thank you so much xxxxxx”.

Naturally, Leona’s singling out the scene for praise also won attention from fans of the BBC One soap and of the singer herself.

One person penned on Twitter: “Aww that’s nice for Shona. I’m happy for her. #EastEnders ”.

A different viewer of the BBC One soap wrote: “Queen Leona stans Eastenders”.

Meanwhile, another person on social media tweeted: “I’d love to see a collaboration between @leonalewis and @ShonaBM ”.

Elsewhere, another EastEnders fan commented: “excuse me while i come to realise that leona is an eastenders fan proving that it is the superior soap”.

Finally, one follower of Leona Lewis concluded: “Aw what a lovely thing to say Leona! And you are totally right that Shona sang it so beautifully. Just one incredibly talented human! “

• EastEnders continues on Mondays, Tuesdays, Thursdays and Fridays on BBC One and BBC iPlayer.

What did you think of Shona McGarty’s performance on EastEnders and of Whitney’s storyline? Let us know in the comments below. 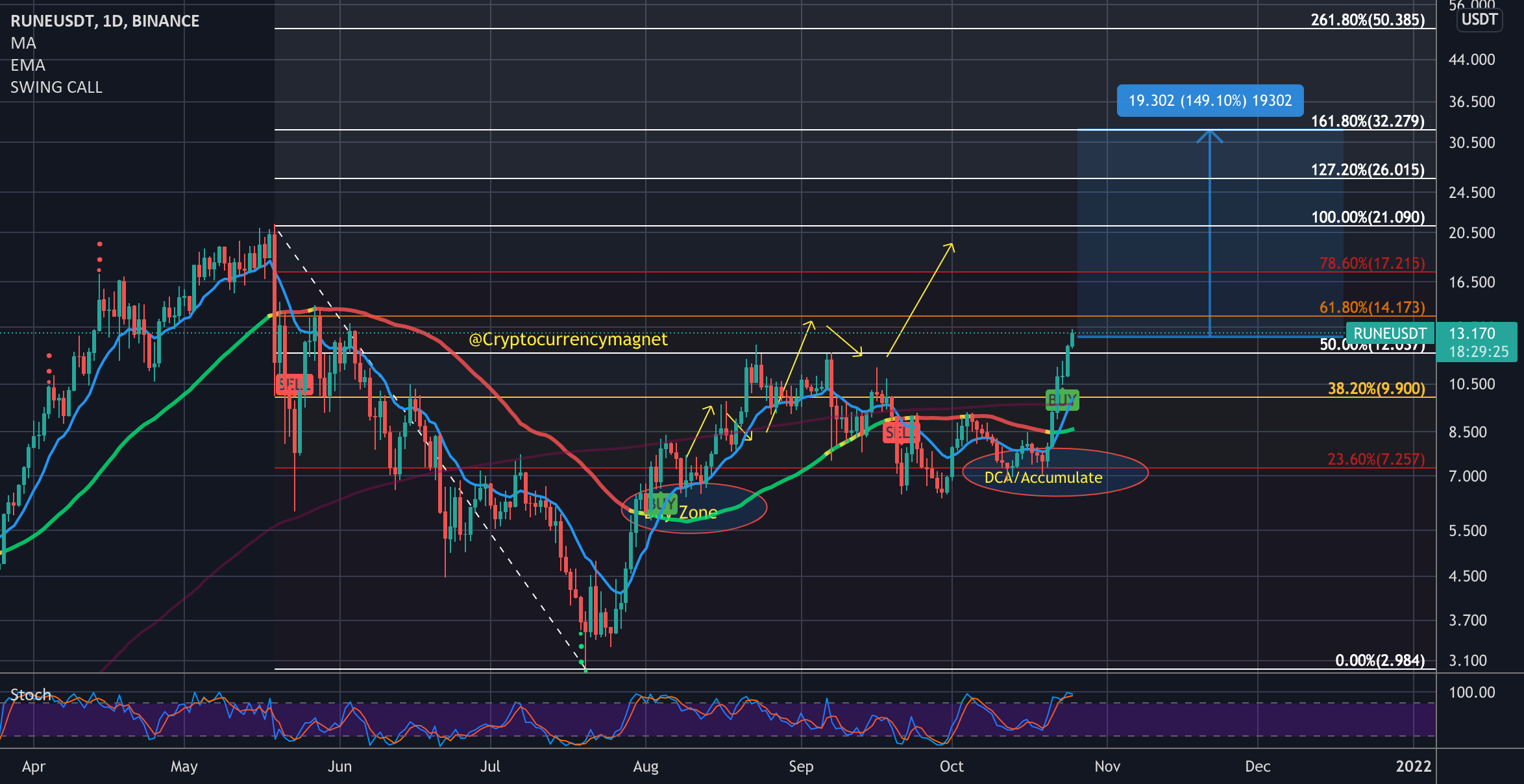 Journeys of the mind: California dreaming . . . in London’s Natural History Museum
6 mins ago