Kristen Stewart dazzled fans as she showed off her fun side at the Venice Film Festival.

Hollywood star Kristen stunned in a stylish mint green satin Chanel dress as she goofed around on the red carpet.

The 31-year-old Twilight actress was in great spirits as she smiled and played around for the cameras as she promoted her new movie Spencer, a Princess Diana biopic.

Kristen revealed last year that she would depict the late royal in a film which dramatises a critical weekend in the final phase of her life.

The film is released at cinemas from November 5, but tonight Kristen was in Venice to help showcase the premiere of the film as it faced a host of critics and film judges at this year’s annual festival.

And she was more than happy to show her silly side as she played up to keep the hoards of snappers happy.

Dressed in a Chanel FW21 Couture for the red carpet, Kristen also sported a pair of white Christian Louboutin designer heels as she wowed in front of the lens.

“The marriage of Princess Diana and Prince Charles has long since grown cold,” teases the film’s tag-line.

“Though rumours of affairs and a divorce abound, peace is ordained for the Christmas festivities at the Queen’s Sandringham Estate.

“There’s eating and drinking, shooting and hunting. Diana knows the game. But this year, things will be profoundly different.

“Spencer is an imagining of what might have happened during those few fateful days.”

Kristen with some of the cast of Spencer

And in the film’s explosive trailer Kristen looks like a woman on a mission as she strides down a corridor to meet members of the monarchy.

There’s also a shot of an exasperated Prince Charles and Diana, who exchange concerned glances as their marriage breaks down in the wake of divorce and infidelity rumours.

Set in 1991, the film is by acclaimed Jackie director Pablo Larrain and the script is written by English screenwriter Steve Knight.

And Kristen’s British accent is heard for the first time in the trailer, with fans given a sneaky peek into what they can expect later this year.

Pablo revealed that the film does not delve into Diana’s tragic death, but instead focuses on her relationship with Prince Charles and her love for her two boys, Prince William and Prince Harry.

“We decided to get into a story about identity, and around how a woman decides somehow, not to be the Queen,” revealed Pablo.

“She’s a woman who, in the journey of the movie, decides and realises that she wants to be the woman she was before she met Charles.”

There were some people who questioned Kristen being cast to play such an iconic role, but Pablo leapt to her defence.

“Kristen is one of the greatest actors around today,” he stressed in an interview with Deadline.

“Kristen can be many things, and she can be very mysterious and very fragile an ultimately very strong as well, which is what we need.

“The combination of those elements made me think of her.

“The way she responded to the script and how she is approaching the character, it’s very beautiful to see.

“I think she’s going to do something stunning and intriguing at the same time.” 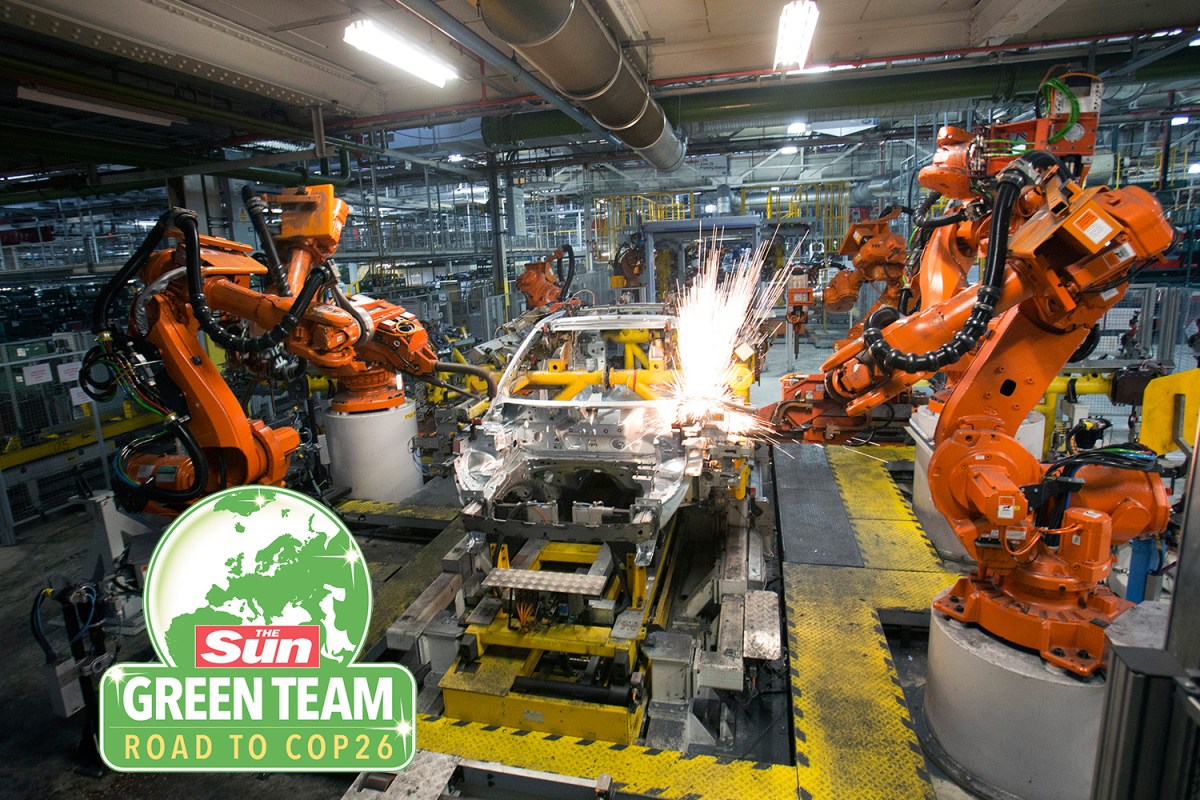