Ronald Koeman will always be remembered as the Barcelona boss who was in charge when Lionel Messi left the club as he was sacked on Wednesday night.

The Dutchman was relieved of his duties after the Catalan club’s 1-0 defeat to Ray Vallecano in what has been a dreadful start to the season.

It’s been a difficult few months for the Spanish side after Messi made the stunning move to Paris-Saint Germain in the summer.

Life without arguably the greatest footballer of all time has not gone according to plan, ultimately leading to Koeman’s dismissal.

And he clearly would have liked to have Messi around for a little longer as the manager explained how his presence simply made every Barcelona player better.

Who should Barcelona hire as their new coach? Comment below

Koeman told an interview with Voetbal International, via Goal.com: “Of course he had good players around him, but he made the difference. Everyone seems better than they are because of him. This is not a criticism, but an observation.

“I knew how good he is, but it’s still nice to see it up close every day. Everything you would like to teach a football player, in recognising situations, in taking the ball under pressure, in ball speed, in finishing; with Messi everything is a 10. Not normal, not normal!”

Koeman revealed that Messi is as competitive as they come, even in training, and was a “tyrant” to his teammates as he never took let up on any of them.

He added: “When we did a finishing practice during training, there were sometimes players who started to hit easy balls, a bit of fooling around. But with Messi everything was: boom, boom, boom, boom. Never frills, everything functional. And always wanted to win everything.

“We always play a rondo before training. If the ball goes around 20 times, then the players in the middle must have an extra turn. If that happens three times in a row, the players will form two lines and the two who were in the middle then walk through and get taps on their heads and such.

“I asked Messi if it had happened to him once. ‘Yes, once,’ he said. In all those years. With him, the older players never lost an exercise against the young. It happened once and Messi was seriously angry about that for a week. Really, a tyrant.”

Koeman was disappointed he couldn’t rebuild the club with Messi as the focal point and admitted that his exit would be a huge void to fill for the club and the city.

He said: “When I first became coach, I had a conversation with him at his house in Castelldefels. What immediately struck me was how involved he felt and how much he is interested in football.

“The start was difficult, he later apologised for that. Messi must have the idea that there is a future in what he does. But he started to get more and more enthusiastic.

“The performance with Messi is perfect. We now sometimes do a pass and kick practices, where you had to shoot the ball into a small goal, around a post. The other day I saw Ansu Fati shoot three metres wide, simply due to lack of concentration. But he wouldn’t have done that if Messi had still been there. Then he got set right, Messi became furious. That never happened to [Messi].

“I have never met anyone except Johan Cruyff with his football intelligence. Alfred [Schreuder, Koeman’s assistant] sometimes explained the exercises in English and Messi does not speak that very well. But after a few seconds he knew it.

“He delivered 50 goals last year: 30 goals, 20 assists. He was an example for the players. When we won the cup, Messi had won so many trophies, bigger than this one, but you saw that the Copa del Rey really did something for him this time. With those young players in there, he saw the future of the club. All those guys wanted to take a picture with him, I’ve never seen anything like it.

“That’s how big he was and is. It was a shock to the whole town that he’s not here now.” 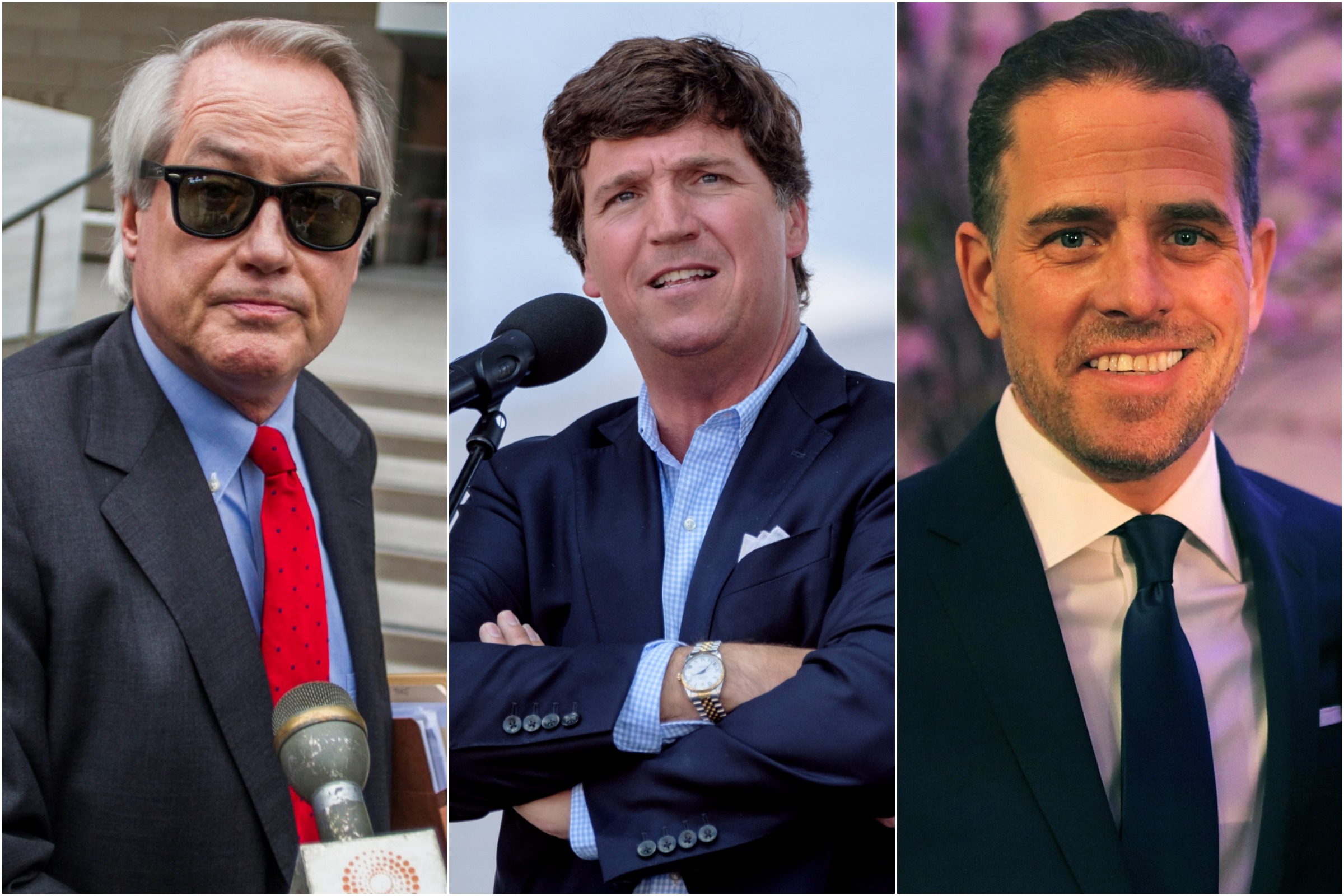 Gerrard could make Pedro his first Villa signing
4 mins ago 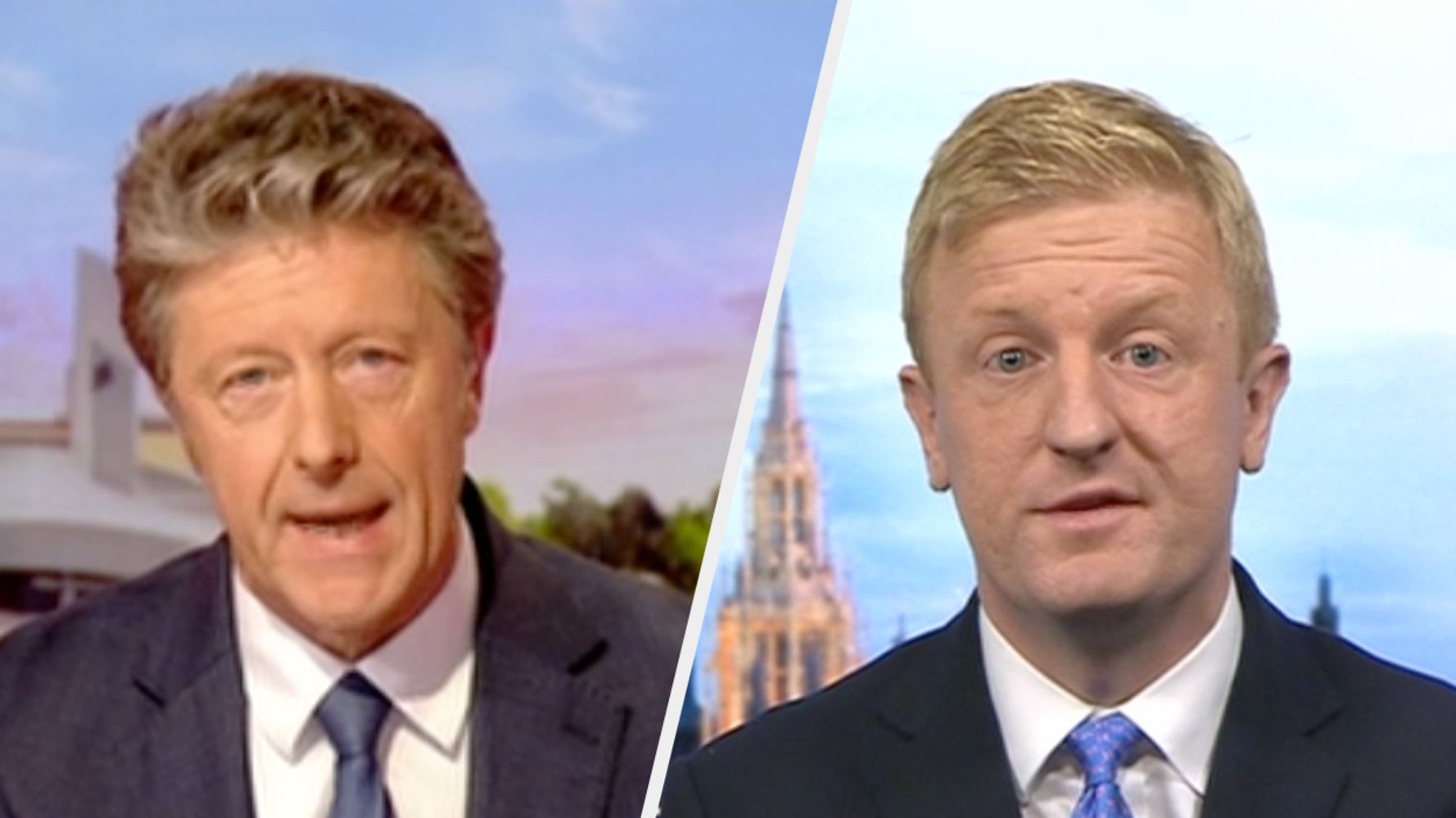