The despot is said to fear “decadent” Western influence on the country’s youth – amid fears it could cause his regime to crumble.

Ripped and skinny jeans, and extravagant haircuts, are all viewed as signs of an “invasion of capitalistic lifestyle”, it is claimed.

Kim, who is believed to be increasingly anxious about being overthrown, has previously decreed that people found embracing outlandish fashions should be sent to labour camps.

State newspaper The Rodong Sinmun, an organ of the secretive state’s ruling Worker’s Party, launched a fresh appeal for such items to be kept at bay for fear of making the country “collapse like a damp wall”.

It wrote in an editorial at the weekend: “History teaches us a crucial lesson that a country can become vulnerable and eventually collapse like a damp wall regardless of its economic and defense power if we do not hold on to our own lifestyle.”

It continued: “We must be wary of even the slightest sign of the capitalistic lifestyle and fight to get rid of them.”

According to Yonhap News Agency, the Kim regime has introduced stricter punishments for those found in possession of videos made in South Korea.

Dyed hair and piercings are also not acceptable, reports claim.

Earlier today it was reported that North Korea had withdrawn from the Asian Qualifiers for the 2022 World Cup.

The move was announced by the Asian Football Confederation (AFC).

North Korea had won two of their five matches and were fourth place in Group H, which also consists of Turkmenistan, South Korea, Lebanon and Sri Lanka.

They were scheduled to next play Sri Lanka on June 3 at Goyang Stadium in South Korea, with all the remaining group matches held at centralised venues due to the pandemic.

The AFC said the Organising Committee for FIFA Competitions will now investigate the matter, with details on how North Korea’s exit affects the standings to be announced “in due course”.

North Korea is believed by analysts to already have more than 60 nukes, although the delivery vehicles are still being developed.

US President Joe Biden has said nuclear programmes in North Korea are a “serious threat to America’s security and world security”.

He recently told Congress they would be addressed with “diplomacy and stern deterrence”.

The Kim regime responded by warning Biden that the US risks an “all-out showdown” if it seeks to limit the hermit state’s nuclear ambitions. 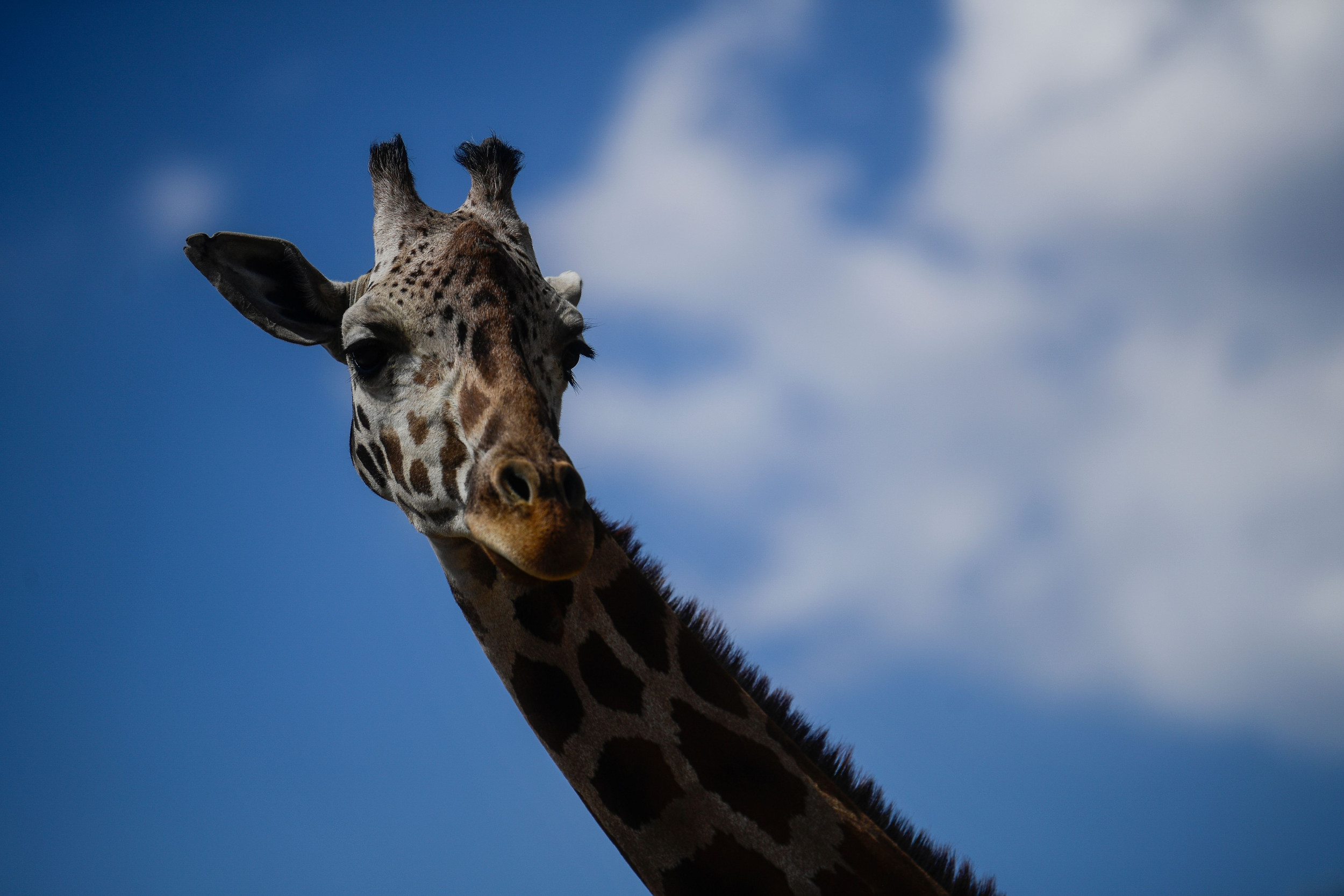 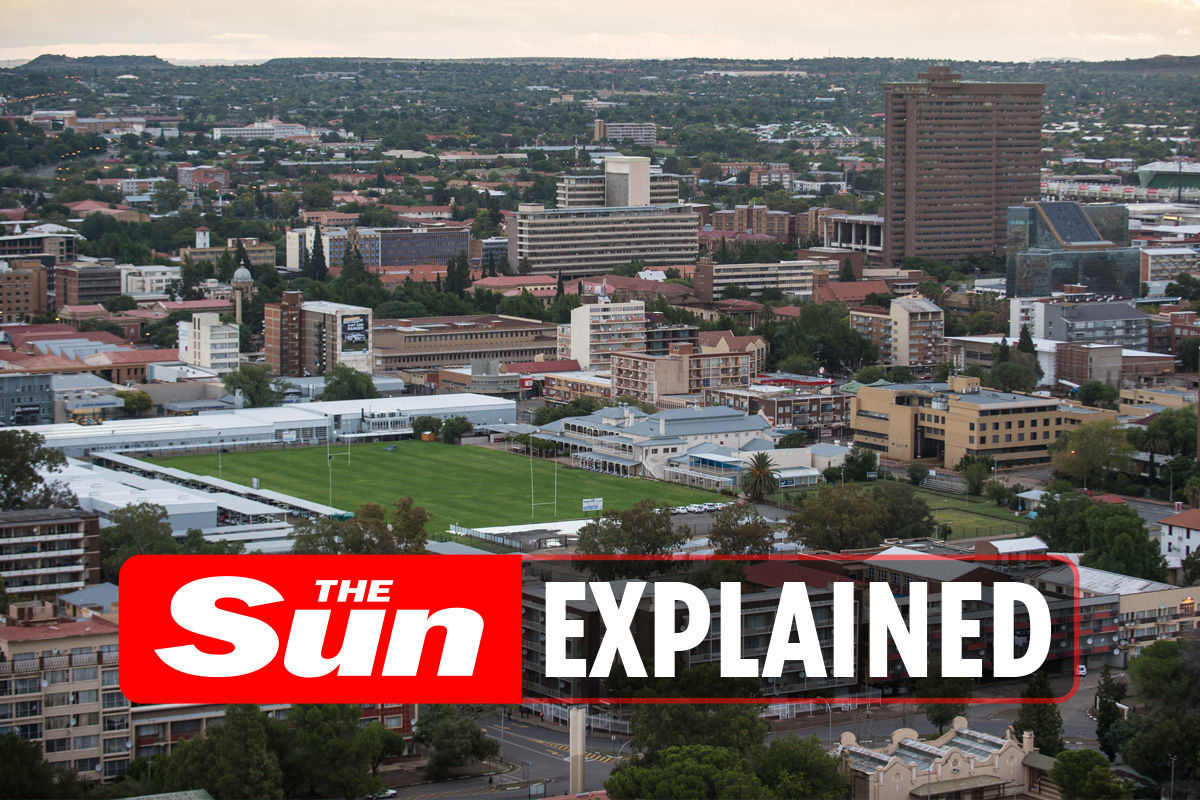 What country has three capital cities?
5 mins ago

What country has three capital cities?