Children are suffering from the mental health toll of the pandemic (

Record numbers of children are seeking NHS help for a mental health crisis.

The Royal College of Psychiatrists said that the figures show that the pandemic is taking its toll on children and young people.

The College said that schools should have plans in place to intervene when pupils are struggling with their mental health.

Dr Elaine Lockhart, chair at the Royal College of Psychiatrists, said: “These alarming figures reflect what I and many other frontline psychiatrists are seeing in our clinics on a daily basis.

Have you noticed a problem? Join the discussion in the comment section

Dr Elaine Lockhart is chair at the Royal College of Psychiatrists
(

“The pandemic has had a devastating effect on the nation’s mental health, but it’s becoming increasingly clear that children and young people are suffering terribly.

“Schools have a critical role to play in this and the Education Secretary must do all that he can to prioritise pupils’ mental health.

“Children’s mental health services must also be properly funded and properly staffed if we are to treat the ever-growing number needing mental health care. Without investment we run the risk of many more needing crisis help.”

The College also said that eating disorder treatment services are seeing more patients than ever, but warned of an “unprecedented” number of children waiting for care.

Boy, 17, sent heartbreaking tweets hours before he died on railway line
What cost of living crisis means for you – from mortgages and savings to wages and prices

A mother whose teenage daughter relapsed into anorexia during the pandemic, who did not wish to be named, said: “The pandemic has been devastating for my daughter and for our family.

“The disruption to her normal routines and socialising really affected her recovery. She was spending a lot less time doing the things she enjoys and a lot more time alone with her thoughts.

“Unfortunately, she relapsed, becoming so unwell she was admitted to hospital and sectioned. After 72 days in hospital with no specialist eating disorder bed becoming available, we brought her home where I had to tube feed her for 10 weeks.

“My daughter urgently needed specialist help for this life-threatening illness, but services are completely overwhelmed. It’s a terrifying situation for patients and families to be in.”

Overall between April and June this year 190,271 children aged 18 and under were referred to children and young people’s mental health services.

This is almost twice the number referred during the same period in 2019 when 97,342 were referred.

Urgent referrals had also risen steeply from April to June in 2019, with 5,219 children and young people were referred for urgent support. This rose to 8,552 in 2021.

Imran Hussain, director at Action for Children, said: “These shocking figures make clear the NHS is facing a crisis on top of a crisis when it comes to children’s mental health.

“Underfunded and overstretched services now face being overwhelmed by a year and a half of lockdowns, fear, anxiety, disruption to education and uncertainty about the future.

“The single most important thing the Government can do to help children and protect NHS services is to invest in early mental health support so that children get the help they need and don’t need to be referred to the NHS.”

“If they get this wrong, the consequences could be disastrous.” 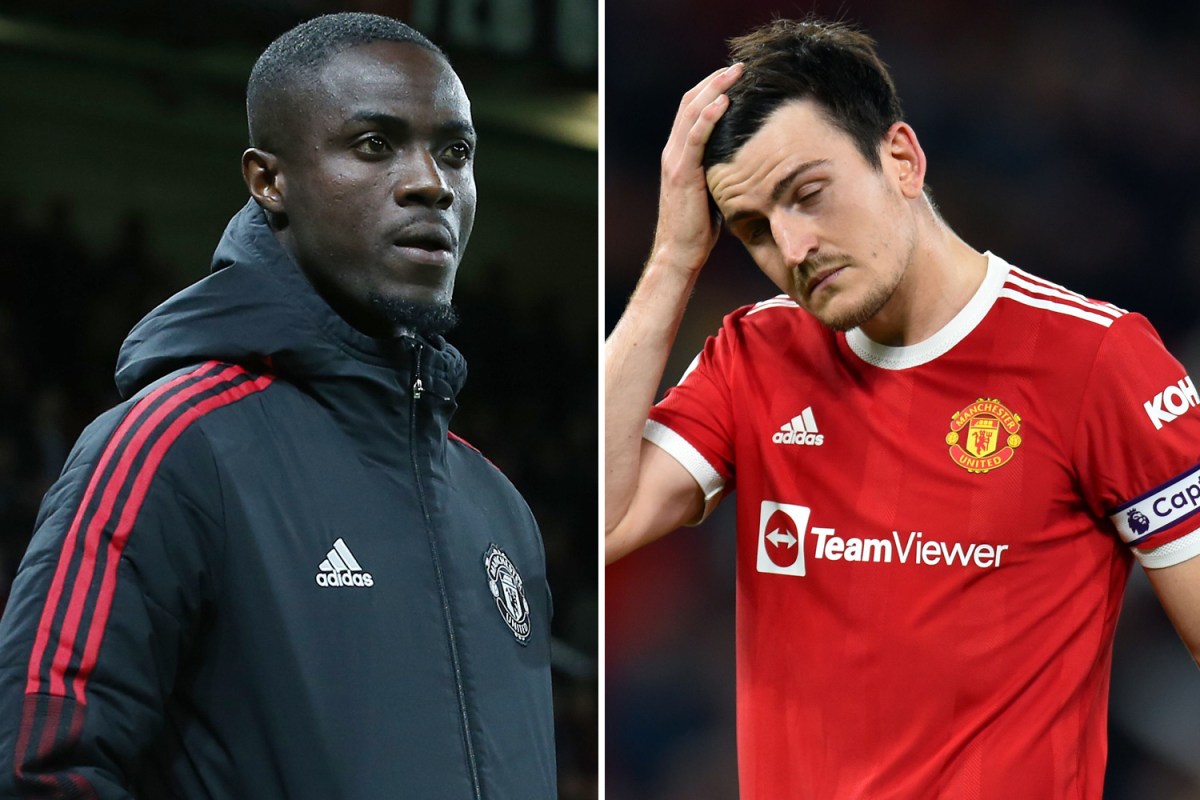 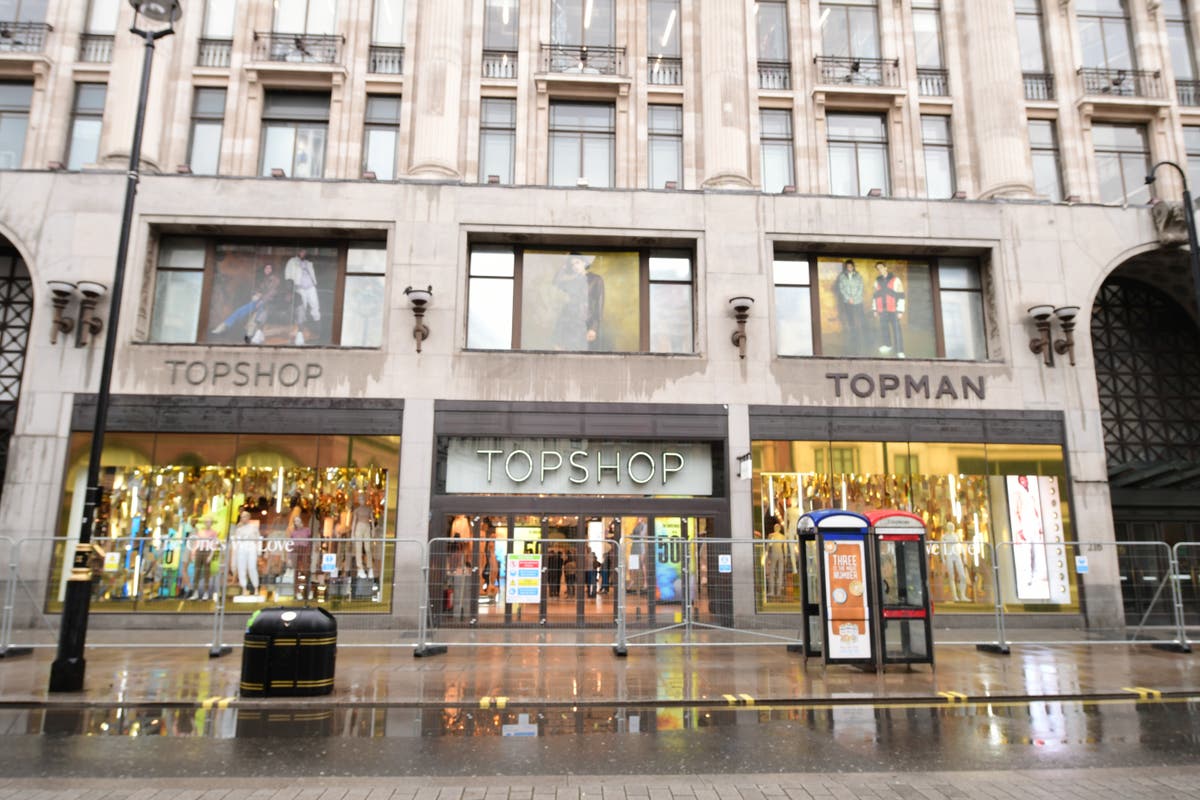 Cathie Wood loads up on Snap, sells PayPal and Pinterest for Ark funds
4 mins ago