Keely: “I want to be one of the best in the world. I’m going to do everything I can to be that” (

The teen sensation vowed to run without fear in her first global final and the tactic paid off handsomely.

She took almost a second and a half off Dame Kelly’s 800 metres best, which had stood since long before she was born.

And the 19-year-old revealed the inspiration to do so came from none other than the two-time former champion herself.

“Kelly is a massive legend and has been sending me messages the last few days,” said the Wigan youngster, who clocked one minute 55.88 seconds behind US winner Athing Mu.

“She gave me words of wisdom and belief. ‘You have got this, you know what to do, get the job done, conserve energy’ – that sort of thing.

Hodgkinson: “Kelly gave me words of wisdom and belief”
(

“To have someone like her believe in me is just amazing. I am quite in shock about that time, but I couldn’t be happier.”

Holmes set her record of 1:56.21 in 1995 before going on to become double Olympic champion in Athens when Hodgkinson was only two.

“Fantastic running by Keely,” she posted on social media. “Only 19, a silver medal and broke my 26years British record (it’s ok I am not crying, it’s about time!!)

“So pleased for her, Keely’s maturity as an athlete is phenomenal. I knew she could medal from seeing her in the heats and semis.

“Great tactician, strong, fast and left nothing behind! Women’s middle distance running in the UK is incredible right now!”

The worry for Britain is that this was their first track and field medal and it is not obvious where the next one is coming from.

For now though let’s celebrate the emergence of a special talent – albeit one mocked by team mates for boiling milk in a kettle.

The only time Hodgkinson surprised herself yesterday was when emotion got the better of her.

Keely: “I am quite in shock about that time”
(

Those same friends, as well as family, had been with her every step of the way, having written messages of support on her spikes.

She promised to treat herself to one “guilt-free” night out when she gets home, but has already set her sights on new goals.

Keely: “Sometimes people say we’re too young. No, age is just a number”
(

“Athing and me are both 19 so hopefully we’ve got long careers ahead of us and many more battles to come,” said Keely, would not have been anywhere near the Olympics but for the postponement.

“Sometimes people say we’re too young. No, age is just a number.

“I want to be one of the best in the world. I’m going to do everything I can to be that.

“As long as I keep doing what I’m doing and stay injury free, hopefully there will be many more moments like this.”

Cuddle with his killers – tragic Arthur with evil stepmum and dad 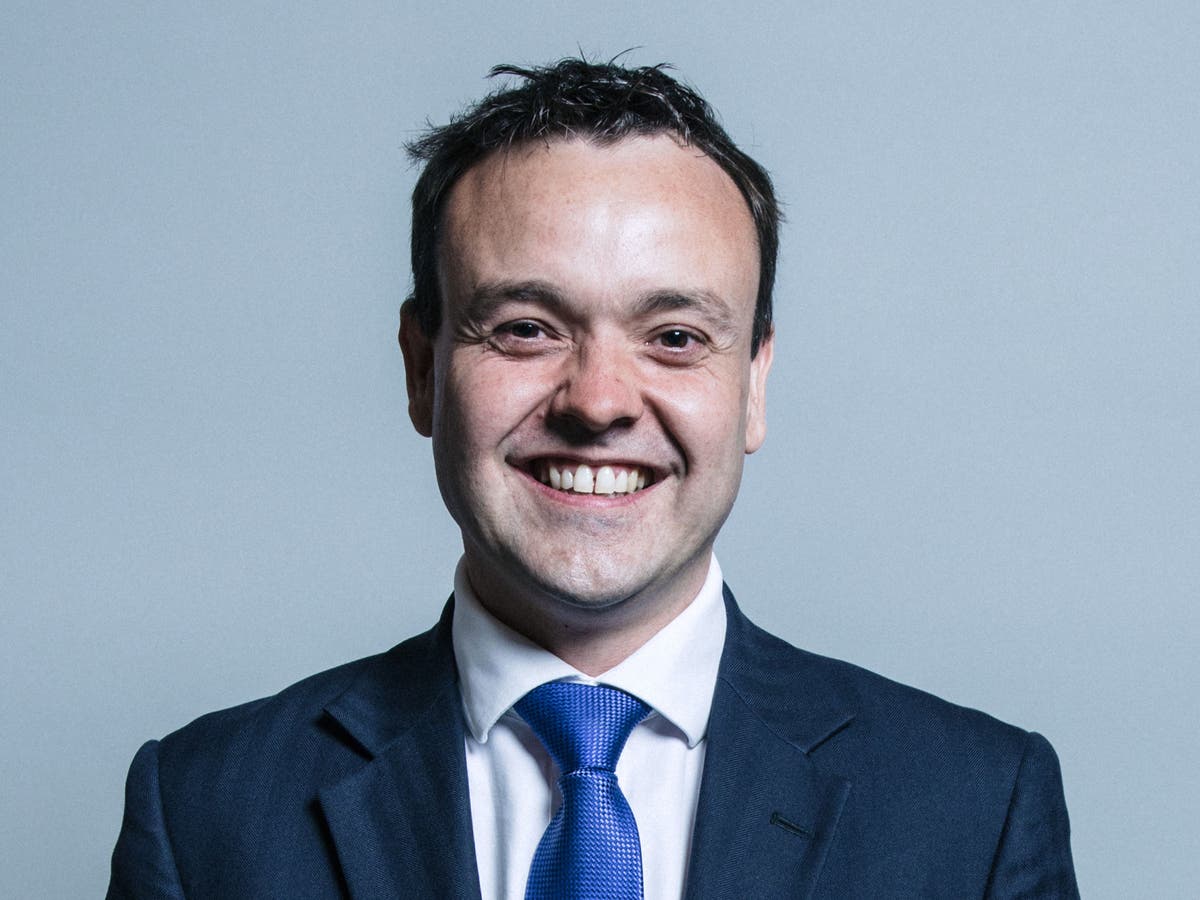 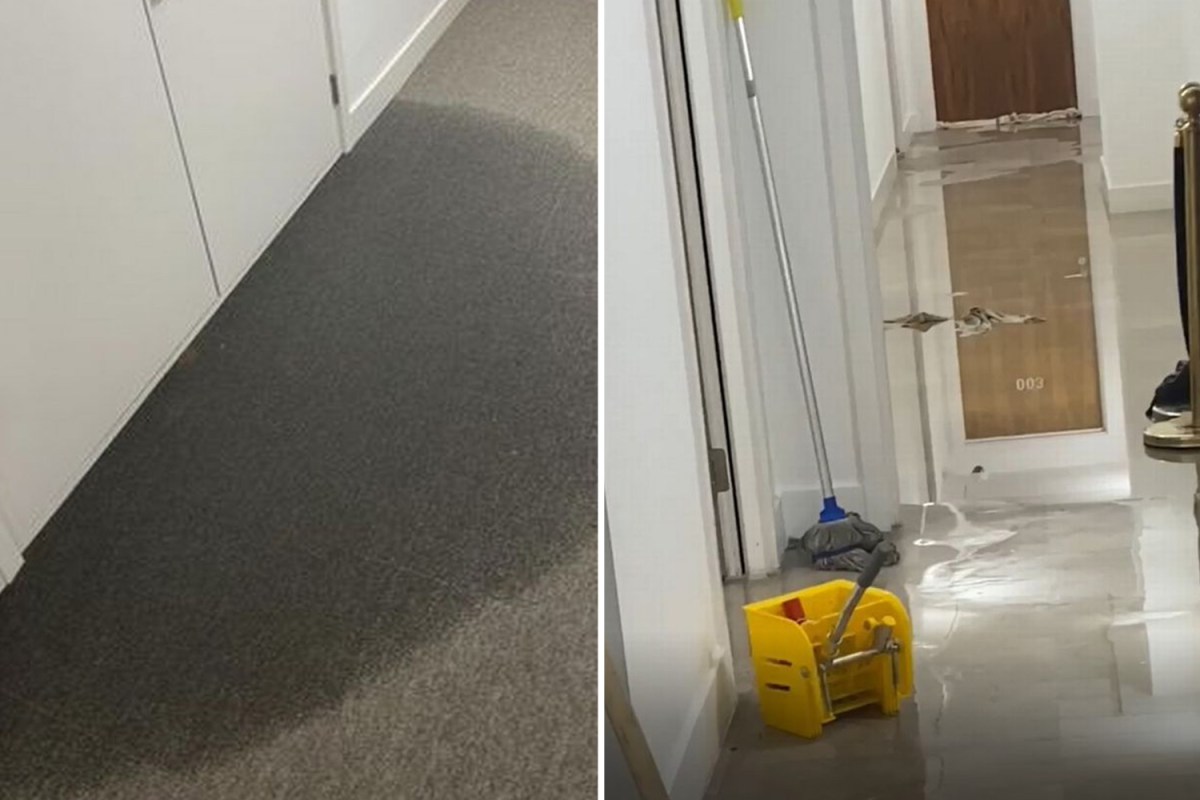