Kate Middleton will visit RAF Brize Norton in Oxfordshire tomorrow to meet those who took part in the operation that saw more than 15,000 people airlifted out of the Afghan capital Kabul last month

The Duchess of Cambridge will meet military personnel and civilians who helped evacuate Afghans from their country, Kensington Palace has announced.

Kate will visit RAF Brize Norton tomorrow (Wednesday) to chat to those who took part in Operation Pitting, which saw more than 15,000 people airlifted out of Kabul during August, including thousands of Arap (Afghan Relocations and Assistance Policy) applicants and their dependents.

It will be her first engagement since her summer break and the wedding of her younger brother James at the weekend in France.

More than 850 people arrived at the RAF base in Oxfordshire and were provided practical support like food, clothing, children’s toys and medical help while their details were processed.

During her visit, Kate will meet RAF aircrews and medics who supported evacuees at Kabul airport and civilians and volunteers who established a repatriation centre at RAF Brize Norton.

Operation Pitting involved every unit at the military base, with personnel working alongside the Royal Navy, Army, local authorities and aid organisations in Afghanistan and the UK.

Brize Norton’s full fleet of RAF transport aircraft flew around the clock to support the evacuation, including a record flight for an RAF C17 Globemaster which carried 439 passengers out of Kabul.

Aircraft involved in the operation also carried supplies ranging from clothing and baby food for the evacuees.

Kate’s visit to RAF Brize Norton comes after it was reported her husband Prince William ‘personally intervened’ to get the family of an Afghan officer he knew from Sandhurst out of Kabul amid chaos at the airport.

William was said to have heard about a former cadet who was trying to get his family out as the Taliban seized the country.

The royal is reported to have asked his equerry, Naval officer Rob Dixon, to make calls on his behalf.

After those calls were made the officer, who is reported to have served with the Afghan National Army, managed to get his family on to a flight back to the UK.

Meanwhile, last month, Kate’s brother-in-law Prince Harry and wife Meghan Markle released a statement, saying the situation in Afghanistan left them “speechless”. Harry served twice in Afghanistan during his time in the Army.

The statement said: “The world is exceptionally fragile right now.

“As we all feel the many layers of pain due to the situation in Afghanistan, we are left speechless.” 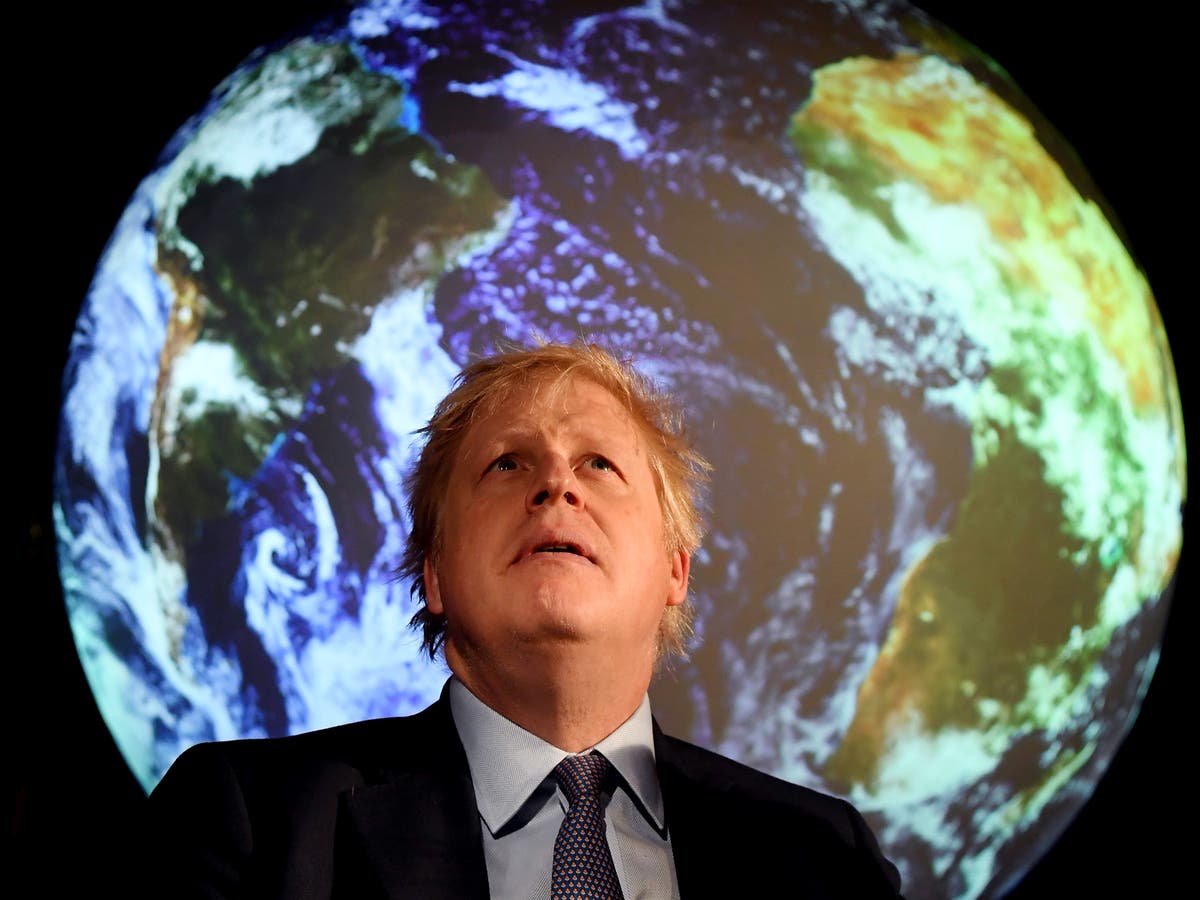