In typically insouciant fashion, Prince Philip often remarked to the Queen when discussing his funeral: ‘Just stick me in the back of a Land Rover and drive me to Windsor.’ Now it transpires that his wish will come true.

Buckingham Palace yesterday announced that a ‘specially modified’ Land Rover, which the Duke himself helped design, will carry his coffin on its final journey on Saturday.

In a Royal funeral like no other, the eight-minute procession will begin at the state entrance of Windsor Castle, ending at nearby St George’s Chapel.

Once there – at 3pm – there will be a national minute’s silence heralding the start of a no-frills service attended by just 30 members of the Royal Family.

The Duke had always insisted that he wanted minimal fuss but he was, nevertheless, a traditionalist and some may find his choice of hearse surprising.

Aides are confident, however, that his playful final act will find favour with a nation that has long celebrated his occasional irreverence.

Buckingham Palace yesterday announced that a ‘specially modified’ Land Rover, which the Duke himself helped design, will carry his coffin on its final journey on Saturday (Picture of the type of vehicle it could be) The Band of the Grenadier Guards, of which Philip was Colonel for 42 years, will lead the procession to St George’s Chapel, followed by the Major General’s Party, and then the Service Chiefs, reflecting His Royal Highness’s close relationship with the military

In 1948, King George VI, the Queen’s father, was presented with the 100th vehicle off the first Land Rover production line and the Royal Family has had a love affair with them ever since.

Such has been the Duke’s close association that Jeremy Clarkson once dubbed the Land Rover ‘an automotive Prince Philip’.

Two years ago, the Prince had a remarkable escape after his Land Rover collided with another car near Sandringham House.

Buckingham Palace confirmed yesterday that Philip will have a Royal ceremonial funeral similar to that of the Queen Mother in 2002. A period of national mourning, which began on Friday, will continue until Saturday.

The funeral plans were approved by the Queen who, along with the rest of her family will wear a face mask at the service. The congregation will observe social-distancing rules for the service, which will be televised live. In a Royal funeral like no other, the eight-minute procession will begin at the state entrance of Windsor Castle, ending at nearby St George’s Chapel

Former MI5 chief in charge of ‘Operation Forth Bridge’

A former spymaster will be responsible for overseeing the Duke of Edinburgh’s funeral planning.

Lord Parker of Minsmere, who became Lord Chamberlain of the Household after previously serving as Director-General of MI5, is just ten days into his new job, but will play a key role in Operation Forth Bridge – the codename for the Duke’s funeral plan.

Once described as ‘the safest pair of hands in Britain’, he guided MI5 through a series of Islamist attacks in 2017 and the Salisbury poisonings in 2018. He hosted the Queen’s first visit to MI5’s headquarters in London last February.

While the Lord Chamberlain will remain in overall control, it is the Lord Chamberlain’s Office – headed by its Comptroller, Lieutenant Colonel Michael Vernon – which will deal with the practicalities. A former Extra Equerry to the Queen, Col Vernon previously served in the Coldstream Guards.

The Office draws up funeral plans years in advance and is expected to be working round the clock over the next week.

Vice Admiral Sir Tony Johnstone-Burt, the Master of the Queen’s Household and one of 22 loyal staff who formed ‘HMS Bubble’ around the Queen and the Duke during the pandemic, will also play a key role as will Sir Edward Young, the Queen’s private secretary, who will be the bridge between the Monarch and the Government.

The Land Rover bearing the Duke’s coffin – draped in his personal standard, a wreath of flowers and his naval cap and sword – will be followed by the Prince of Wales and other senior Royals on foot.

The Queen has decided that the Royal Family will enter two weeks of mourning and mourning bands will be worn by its members. The entire funeral will take place within the grounds of Windsor Castle.

Public elements of Operation Forth Bridge – the codename for the Duke’s funeral plans – were abandoned for fear of drawing crowds, including long-held arrangements for military processions through London and Windsor.

A Palace spokesman said: ‘This event will be much reduced in scale with no public access. In line with Government guidelines and public health measures, there will be no public processions and the Duke’s funeral will take place entirely within the grounds of Windsor Castle.

‘The plans have been given final approval by the Queen and reflect appropriately Government advice. Despite these necessary changes, they still very much reflect the personal wishes of the Duke.

‘Although the ceremonial arrangements are reduced, the occasion will still celebrate and recognise the Duke’s life and his more than 70 years of service to the Queen, the UK and the Commonwealth.’

On Saturday, the Duke’s coffin, accompanied by the Dean of Windsor and the Lord Chamberlain, will be moved from the Queen’s private chapel of worship to the State Entrance of Windsor Castle by a Bearer Party of The Queen’s Company, 1st Battalion Grenadier Guards.

On the grass in the Castle’s Quadrangle will be representative detachments drawn from Philip’s military special relationships, including the Household Cavalry and The Foot Guards.

The Band of the Grenadier Guards, of which Philip was Colonel for 42 years, will lead the procession to St George’s Chapel, followed by the Major General’s Party, and then the Service Chiefs, reflecting His Royal Highness’s close relationship with the military.

Minute guns will be fired by the King’s Troop Royal Horse Artillery from the East Lawn of Windsor Castle for the duration of the procession, and the Curfew Tower Bell will toll. Lord Parker of Minsmere, who became Lord Chamberlain of the Household after previously serving as Director-General of MI5, is just ten days into his new job, but will play a key role in Operation Forth Bridge Based on details released by Buckingham Palace yesterday, this is how his funeral service will then take place next Saturday afternoon

The Duke, who died peacefully last Friday, is believed to have requested his favourite seafarers’ hymn, For Those In Peril On The Sea. At the end of the service a Psalm and the ‘ashes to ashes’ text will be read as a piper plays a lament. The coffin will lie in the Royal Vault until the Queen dies.

She wishes to be buried beside him, her parents – King George VI and Queen Elizabeth the Queen Mother – and sister, Princess Margaret, in the tiny adjacent George VI Memorial Chapel. On her death, Philip’s coffin will be interred alongside her there.

St George’s Chapel is the resting place of ten monarchs. Steeped in history, the 15th Century gothic church, set in the Lower Ward of the Queen’s favourite residence, has seen many Royal funerals and weddings.

They include the marriage of the Duke of Sussex and Meghan Markle, now the Duchess of Sussex, in May 2018 and the wedding of Princess Eugenie to Jack Brooksbank in October 2018.

As well as the scene of Royal celebrations, it has also been a place of sadness for the Windsors.

The funeral of Princess Margaret took place there in 2002, as did the private committal service for the Queen Mother the same year.

It was meant to be so much grander: How pandemic means Prince Philip’s send-off will be even more low-key with the expected guest list of 800 people reduced to 30

By Caroline Graham for the Mail on Sunday

Prince Philip had requested a ‘no-fuss’ funeral with an aide once reportedly saying he ‘did not see himself as important enough’ to lie in state.

According to protocol, as the Queen’s consort, the Duke will still be honoured with a ceremonial Royal funeral, as the Queen Mother was given in 2002 and Princess Diana in 1997.

But the pandemic means the send-off will be even more low-key with the expected guest list of 800 people reduced to 30 close family and friends.

The original plans were drawn up years ago under the code name Operation Forth Bridge. Left, Philip’s body is believed to have been moved here, to the Albert Memorial Chapel. Right, the King George VI Memorial Chapel – It is widely believed the Queen wishes to be buried alongside Philip here

His coffin should have been transported from St George’s Chapel in Windsor to the Chapel Royal at St James’s Palace in London. There, the Royal Family and Household would have been able to pay their respects.

A book of condolence would also have been opened at Buckingham Palace and other Royal locations.

The day before the funeral, his coffin – surmounted by his Naval sword, cap, personal standard and a wreath of flowers – would have been moved from the Chapel Royal to the Queen’s Chapel within St James’s Palace. The Prince of Wales and members of the Duke of Edinburgh’s household would have been present.

At 12.15pm on the day of the funeral, eight days after the death, Prince Philip would have begun his final journey out of London. The coffin would have been moved to Wellington Arch on a gun carriage and transferred to a Royal Navy Land Rover.

At 12.45pm, the procession would have departed the capital for Windsor by road, where it was scheduled to have driven through the Berkshire town before arrival at the castle.

The procession would have been accompanied by the Royal Naval Pipers and the Duke of Edinburgh Rifles. Plans to have a mixed age choir of 12 men and up to 23 boys have also had to be abandoned.

The occupancy inside St George’s Chapel is 1,000 and the guest list was due to include representatives from foreign royal families, Great offices of State, Parliament, the Diplomatic Corp, the Civil and Diplomatic Service, charities the Duke was involved with and his Household staff.

The plans took years to arrange and the Duke was understood to have been wryly amused that many of those involved ended up dying before him.

5 Jaw-Dropping Moments From That US Capitol Riots Hearing 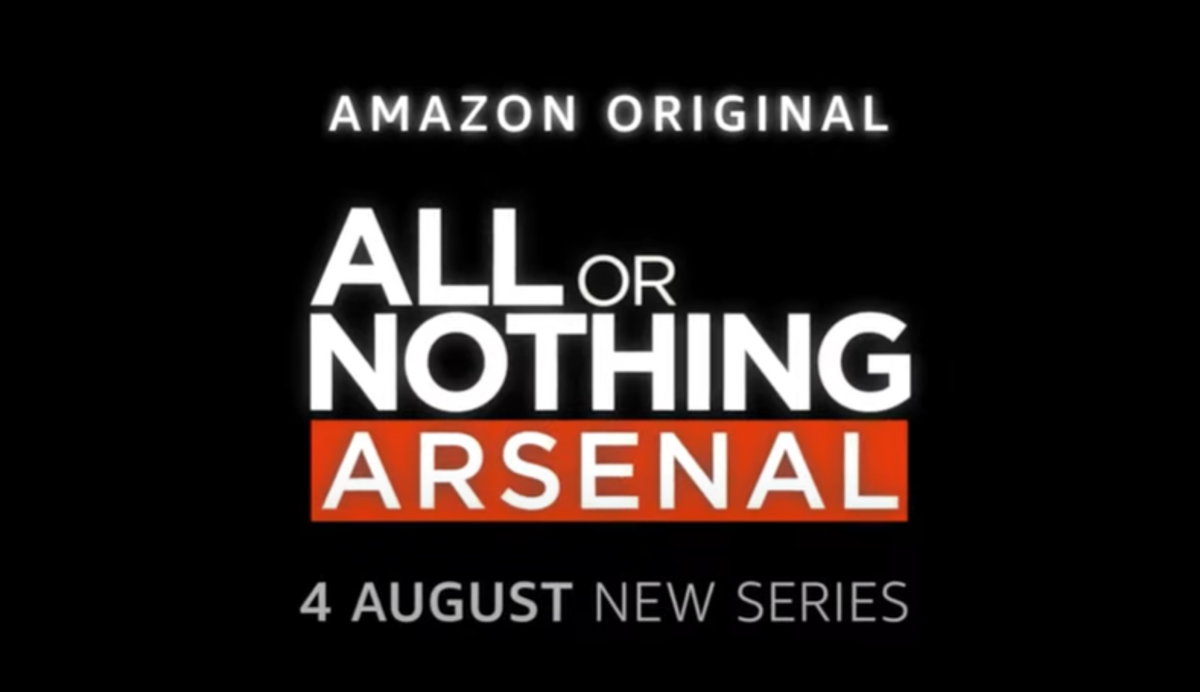 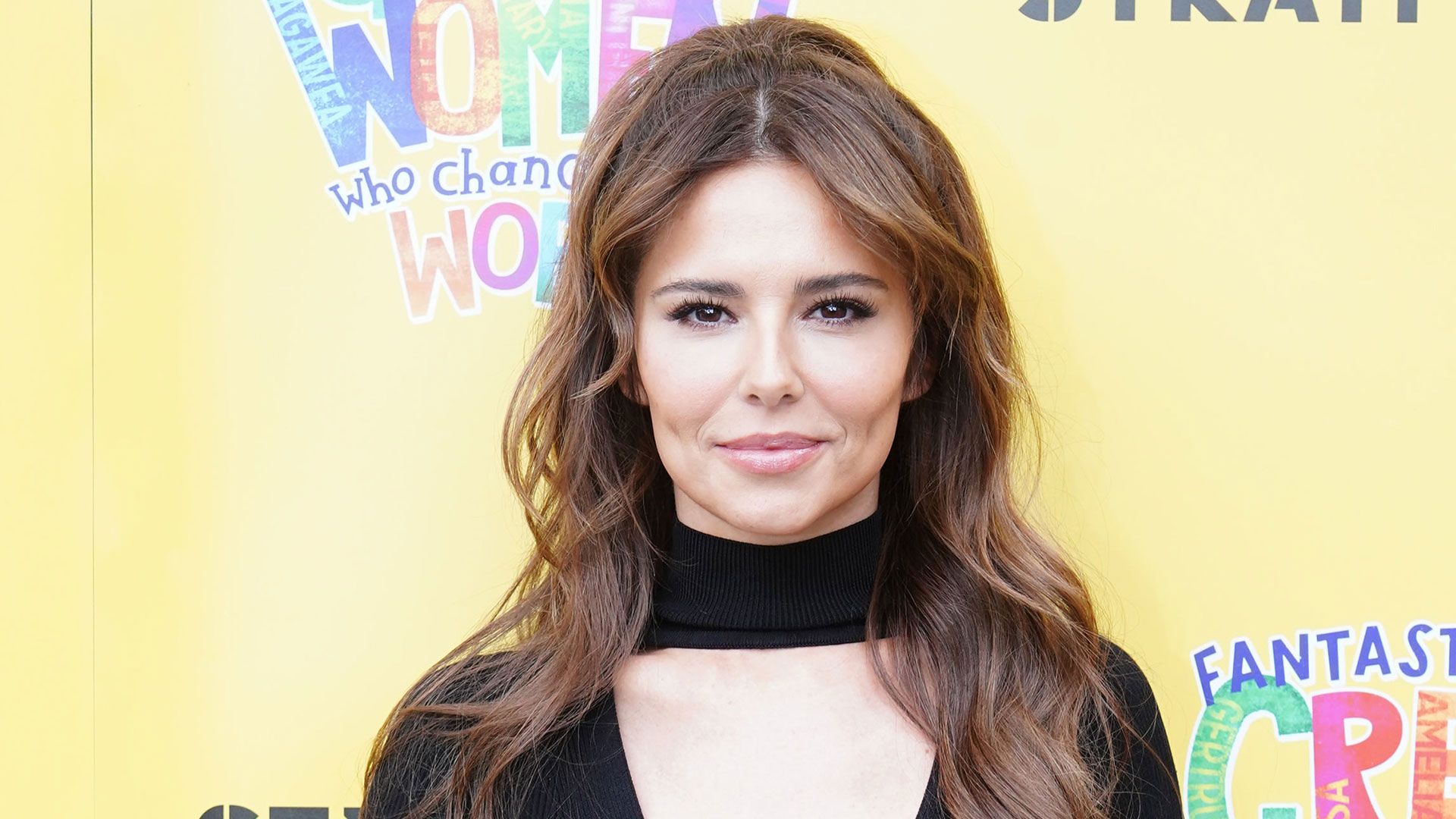 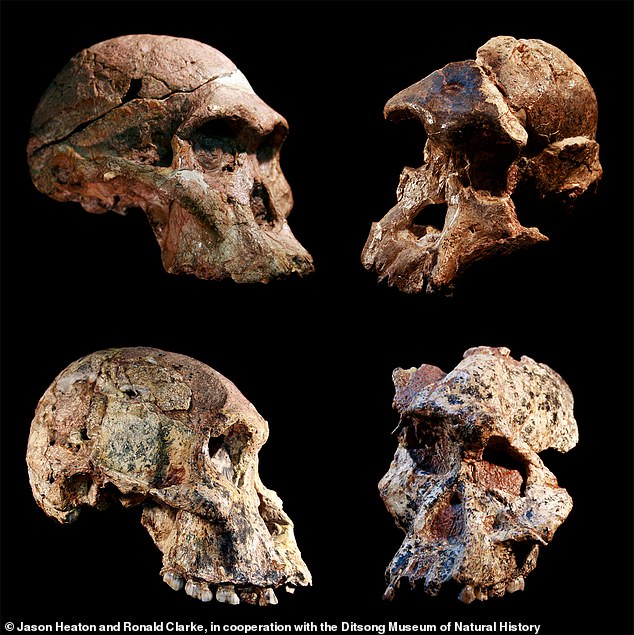