EXCLUSIVE: The Ryder Cup finally gets underway on Friday in Wisconsin at Whistling Straits, with Europe looking to successfully defend their crown following their emphatic win in Paris in 2018

Thomas Bjorn has claimed this will be “Jon Rahm’s Ryder Cup” as the world No 1 will prove he is the best player on the planet.

The USA go into the contest as hot favourites with eight players in the top ten – and none outside the top 21.

But the US Open champion is at the top of the rankings after becoming the only European to win a Major in the post-pandemic era at Torrey Pines.

And Bjorn, who gave Rahm the responsibility of playing the opening fourballs match in Paris on his debut, said the Spaniard is now ready to lead his side into battle in Whistling Straits – and for years to come.

“I think he’s the best player by far in the world at the moment and he is made for that.

“He is clearly the top ranked European and that leadership role brings extra pressure but he will love that role.

“And because he is only 26, he could be the main man for this generation and years to come. He should have 10 Ryder Cups in him.”

And Bjorn said Rahm follows in the same tradition of Spanish Ryder Cup heroes, which started with Seve Ballesteros.

“And now Sergio is passing passing it on to Jon. Ryder Cup teams just in general have been very British and Irish dominant in numbers and this strong Spanish influence brings a flair that brings all us Europeans together.”

“I think they’ll do well together,” he said. “I know the two of them very well. I think it would be a really strong English pairing, they trust each other. They trust each other’s games. And I would love to see them play together.”

Bjorn, speaking in conjunction with William Hill, added: “In 2018, it was arguably the best American team ever and you could argue that this one is better.

“But we have been underdogs so many times and I think that Europe has a better chance than most people think.”

Thomas Bjørn was speaking in conjunction with William Hill ahead of the 2020 Ryder Cup at Whistling Straits, Kohler, Wisconsin.

Why Tiger Woods, Phil Mickelson, Justin Rose and other huge names miss out on Ryder Cup 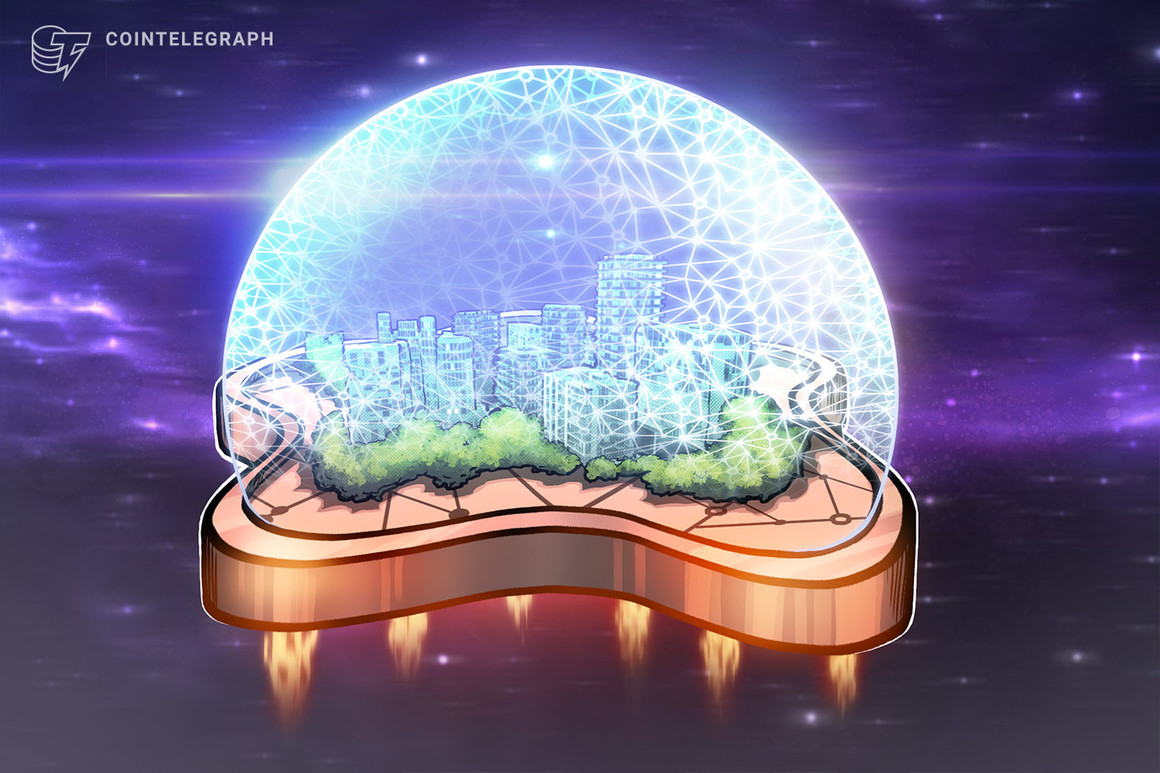 Nifty News: The rise of environmentally-focused NFT collections
8 seconds ago 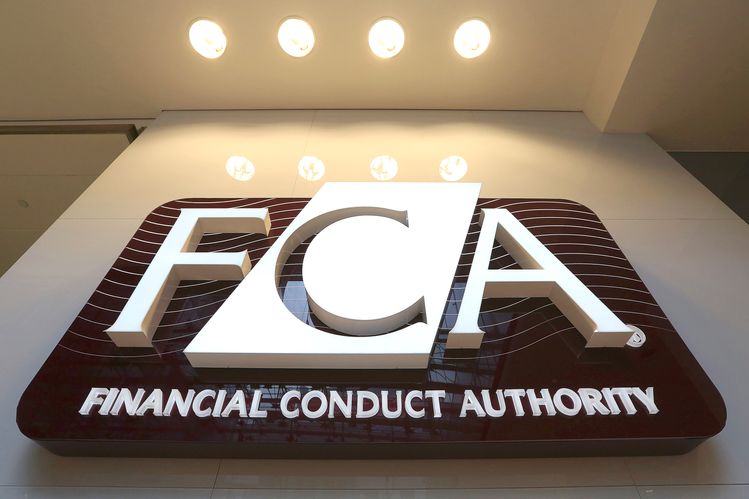 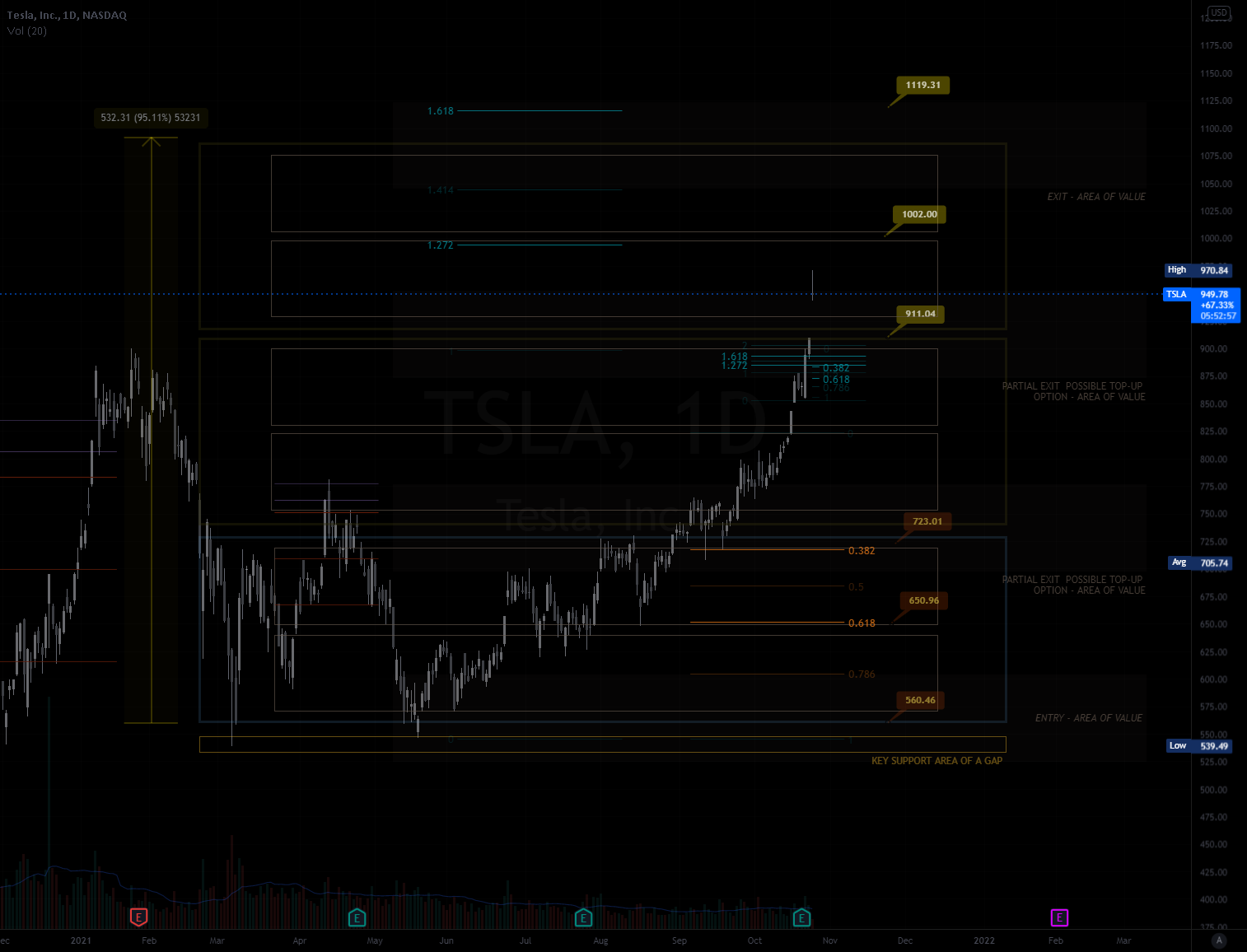 MY MINIMALIST ANALYSIS FOR TESLA for NASDAQ:TSLA by Sanmig_Live
2 mins ago

MY MINIMALIST ANALYSIS FOR TESLA for NASDAQ:TSLA by Sanmig_Live 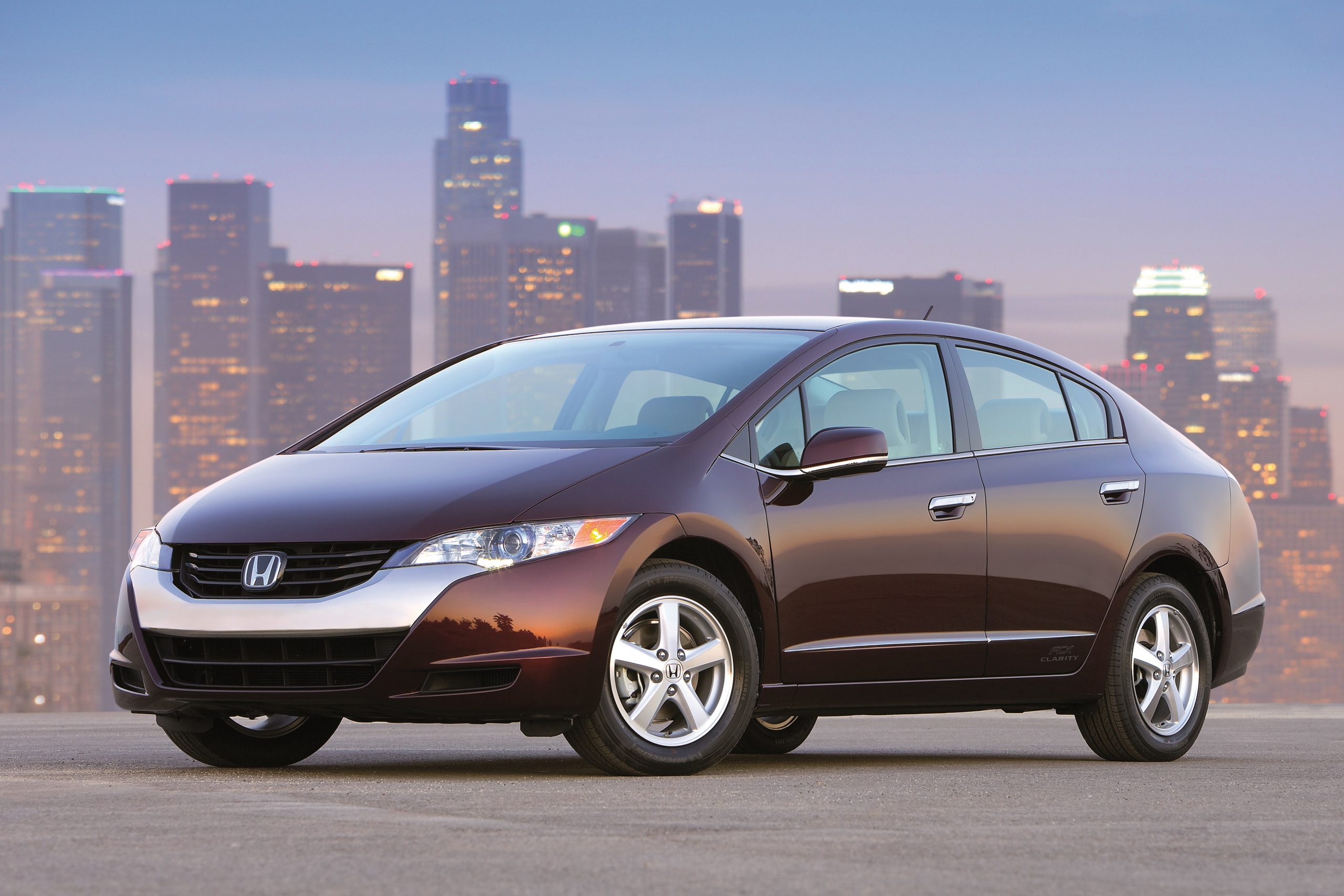