Joe Biden has received the bodies of 11 US Marines killed in the terror attack on Kabul airport.

The President shut his eyes and tilted his head as the flag-draped cases carrying the remains of the service members – among 13 American service personnel to die in the ISIS bombing – at a base in Delaware.

He was joined by First Lady Jill Biden, Defence Secretary Lloyd Austin and senior military officials as US troops carried the remains down a ramp of an Air Force C-17 aircraft at Dover Air Force Base on Sunday.

The remains of two other US service members killed in the attack – US Navy medic identified as Max Soviak – Finally, a US Army soldier named Ryan Knauss was also killed. are being brought home privately at the request of their families.

Crying could be heard and a woman collapsed as the cases were loaded into vans for transport to a facility where they will undergo identification and autopsies.

Scores of Afghans were also killed in the devastating attack on Thursday where the US has been staging a massive airlift of Americans and Afghans during the past two weeks.

None of the fallen service members was over the age of 31, and five were just 20, as old as the war itself.

Earlier on Sunday, Biden and his wife met with grieving family members of some of the fallen American service members.

Biden, a Democrat, has been criticised by Republicans, over the withdrawal from the South Asian country.

The bitter political rivals have accused his administration of bungling the August 31 evacuation of US forces after a two-decade war.

More than 114,000 people have been airlifted in the past two weeks as part of the effort.

Thursday’s attack, which was claimed by ISIS-K, the Afghan affiliate of Islamic State, was the most lethal incident for US service members in Afghanistan in a decade.

It took place just outside the gates of the airport, where thousands of people have gathered to try to get a flight out the country since the Taliban returned to power on August 15.

The Islamist militants’ rapid advance across Afghanistan amid the withdrawal of American and allied troops combined with the chaotic scenes at the airport have presented Biden with his biggest foreign policy challenge as president.

The President, 78, has vowed to punish those responsible for the airport bombing.

The US military said on Saturday it had killed two ISIS-K militants in a drone attack in eastern Afghanistan.

The United States has evacuated nearly 5,500 American citizens from Afghanistan since August 14, including 50 in the last day.

And was still working to get about 250 American citizens in the country onto evacuation flights, a State Department spokesman said.

NATO, the European Union and 97 other countries signed on to a joint statement with the United States on Sunday saying they will continue to issue travel documents to at-risk Afghans and expect the Taliban to stick to its commitment to allow those people to leave.

The United States was unlikely to have any diplomats in the country after the Tuesday deadline for the withdrawal of NATO forces, Secretary of State Antony Blinken said in an interview on NBC’s “Meet the Press” program. 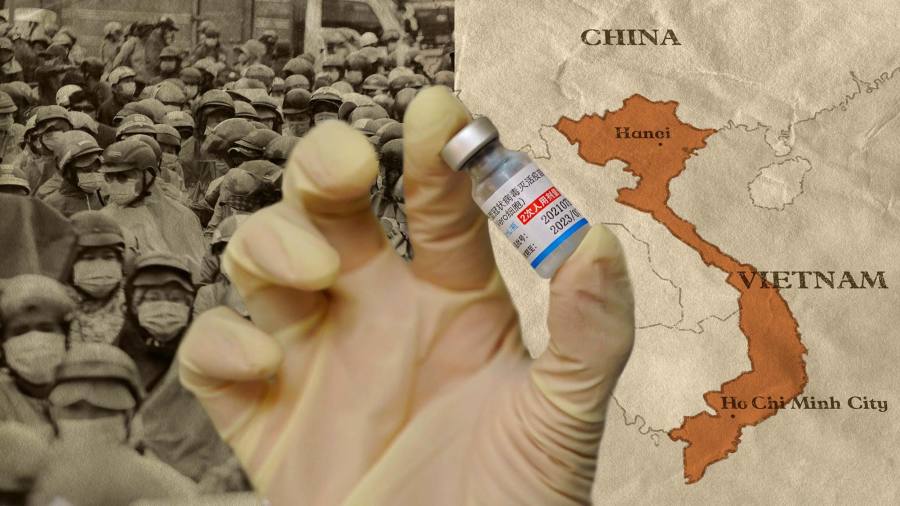 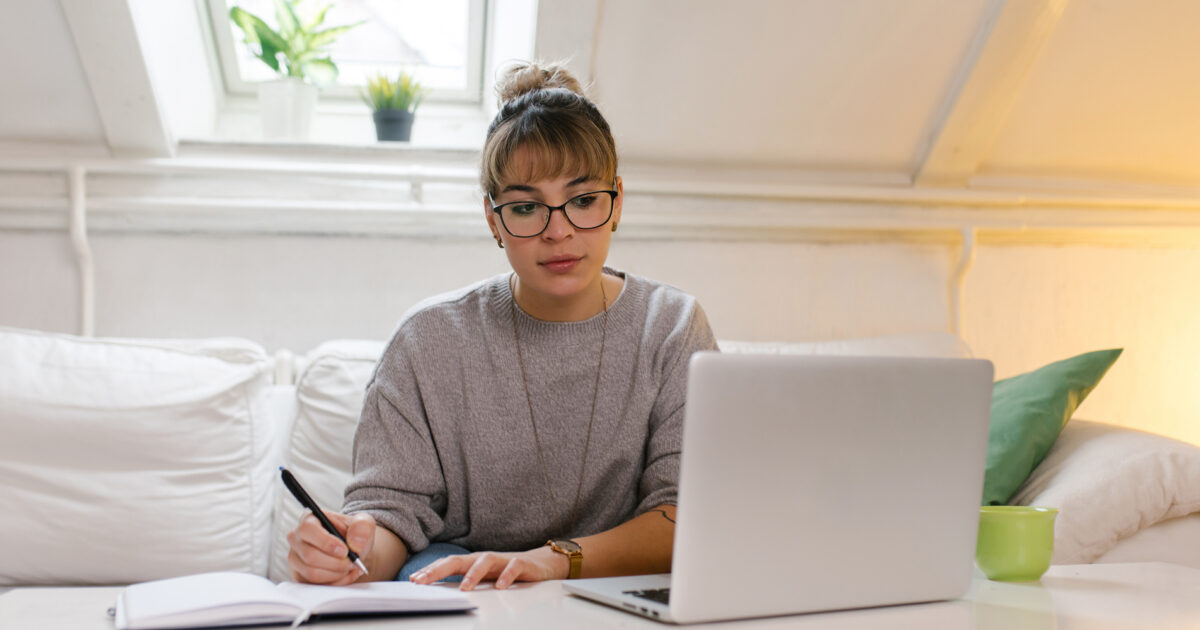 The Right Way to Read a Job Description
2 mins ago

The Right Way to Read a Job Description