Jamie Redknapp used football to get out of childcare

Jamie Redknapp wrapped a protective arm around his pregnant girlfriend Frida Andersson as the pair went for a romantic stroll.

Former Premier League footballer Jamie, 48, and Frida, 37, made the most of some quality one-on-one time before the pending arrival of their new baby.

And the loved-up couple looked the picture of happiness as they cosied up whilst enjoying some fresh air.

Jamie and Frida have revealed they are expecting a baby boy in November – and the couple have said they are “thrilled” about becoming new parents again.

“Jamie and Frida were thrilled to learn they are expecting a boy,” a source told The Sun.

“They’ve told their children and families.

“Everyone just wants the little lad to arrive now. And just in time for Christmas… it couldn’t be more perfect.”

Jamie and Frida enjoyed an idyllic sun-soaked babymoon to Santorini last month and looked happy and relaxed in each other’s company.

When news broke that Jamie was set to become a dad again, Louise was believed to have been left in shock by the announcement.

But after it was revealed last week that the couple are expecting a boy, a close source to Louise told heatworld that the former Eternal singer is actually now relieved Jamie is going to be a dad again.

“Louise has been finding it difficult since Jamie and Frida announced their baby news – and it was always going to be hard for her, whether they were having a son or daughter,” said the source.

“But there is a slight relief that they’re having a boy rather than a girl. She was always so open about being keen for a daughter – and she knows Jamie would’ve loved a girl, too.”

“She knows Charley and Beau will love having another brother, but she is a bit worried about it becoming a boys’ club in the family.”

Jamie and Louise were once regarded as the golden couple of showbiz.

But they shocked fans when their seemingly perfect marriage spectacularly broke down under the media spotlight.

They officially split in 2017 after 19 years of marriage, with Louise having just starred on Strictly Come Dancing.

And then a year the couple divorced and went their separate ways, sharing custody of their two children.

In February this year, Louise released an explosive autobiography and revealed she regretted not putting more effort into their failed marriage.

“I wish I’d tried. I want to say to anyone thinking of running: Just slow down. Don’t run.

“Because once you run too fast, you can’t make up the ground you’ve lost. 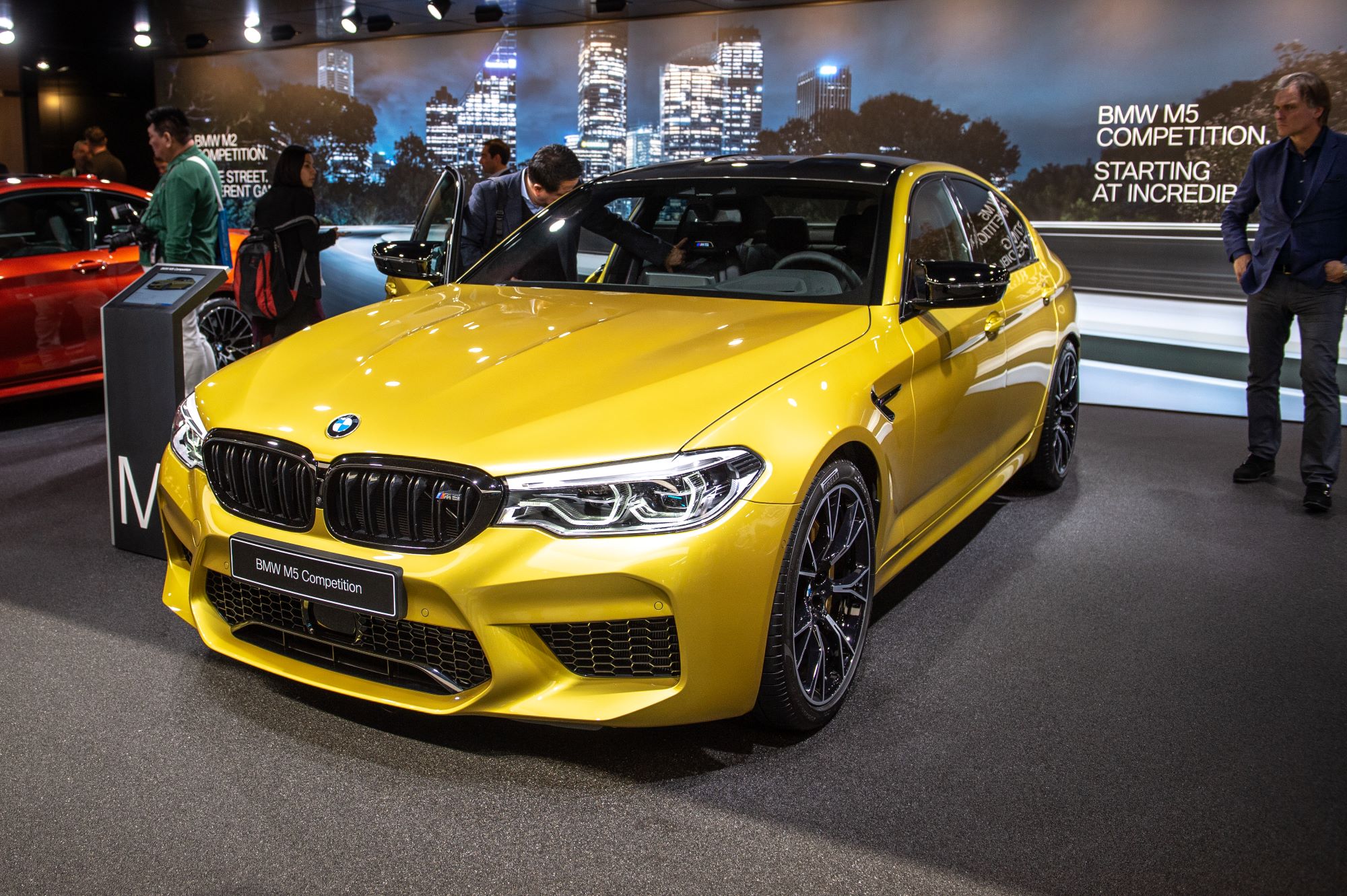 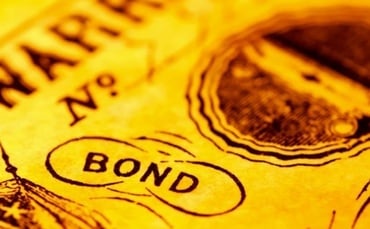 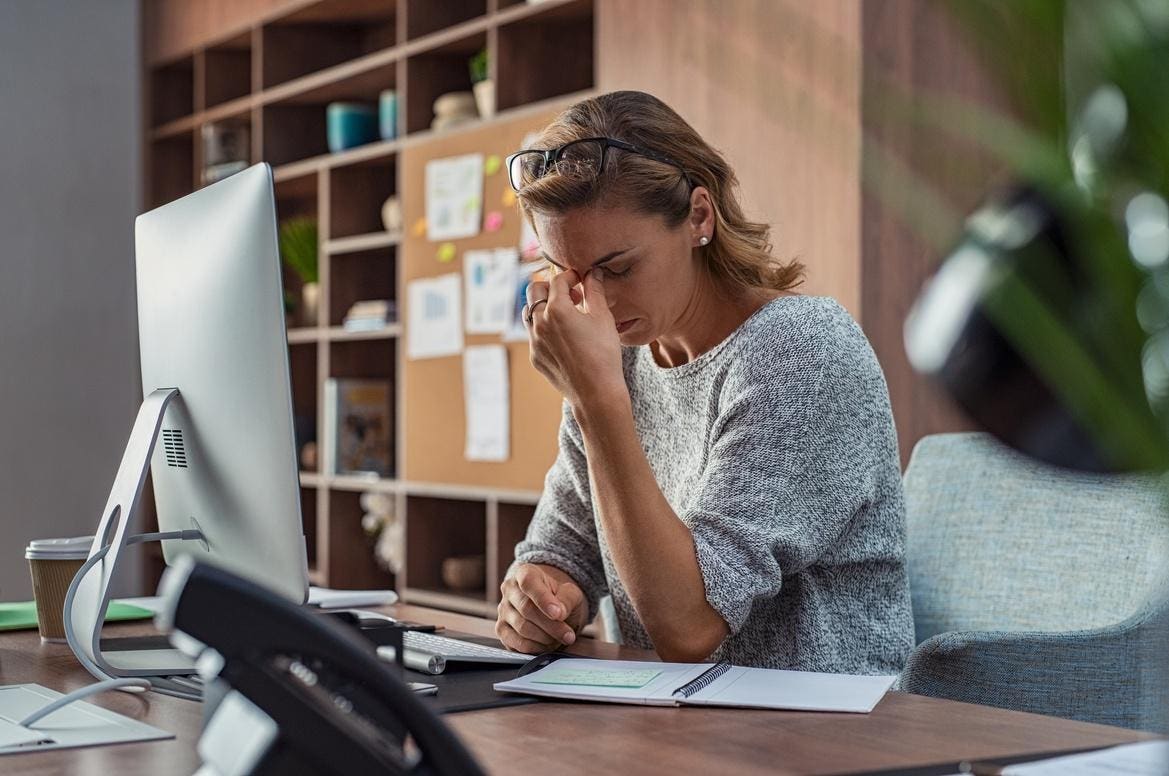 Could Workplace Stress Make You Age Prematurely?
7 mins ago