Police found a woman so intoxicated they thought she was dead before searching her home to find a cache of deadly weapons.

Officers attending the property of Janine Mason, 41, uncovered a crossbow, an ornamental dagger and a BB gun while she lay unresponsive on a bed.

Along with the weapons Mason had a stash of class A drugs including 10 tablets of MDMA, 40g of amphetamines, cocaine and synthetic cannabis.

Baseball bats, a large knife lying on the mantelpiece and an ornamental dagger hanging on the wall were among the items seized during the raid in September 2018.

Mason was arrested and claimed the ecstasy tablets were to share with friends at an upcoming festival and that she took amphetamines to help her ‘stay awake’, Manchester Evening News reports.

“After a few minutes of forceful shaking she was woken up – but it was clear to officers she was under the influence of some kind of substance.”

Recorder Michael Maher spared Mason jail, saying that she had made efforts to turn her life around with probation since being caught smuggling drugs into prison.

Sentencing her to 15 months in prison suspended for 18 months on all charges, Mr Maher told Mason: “Officers found you stupified in a drug and/or alcohol-induced sleep.

“I am giving you a chance, don’t squander it,” Mr Maher added. 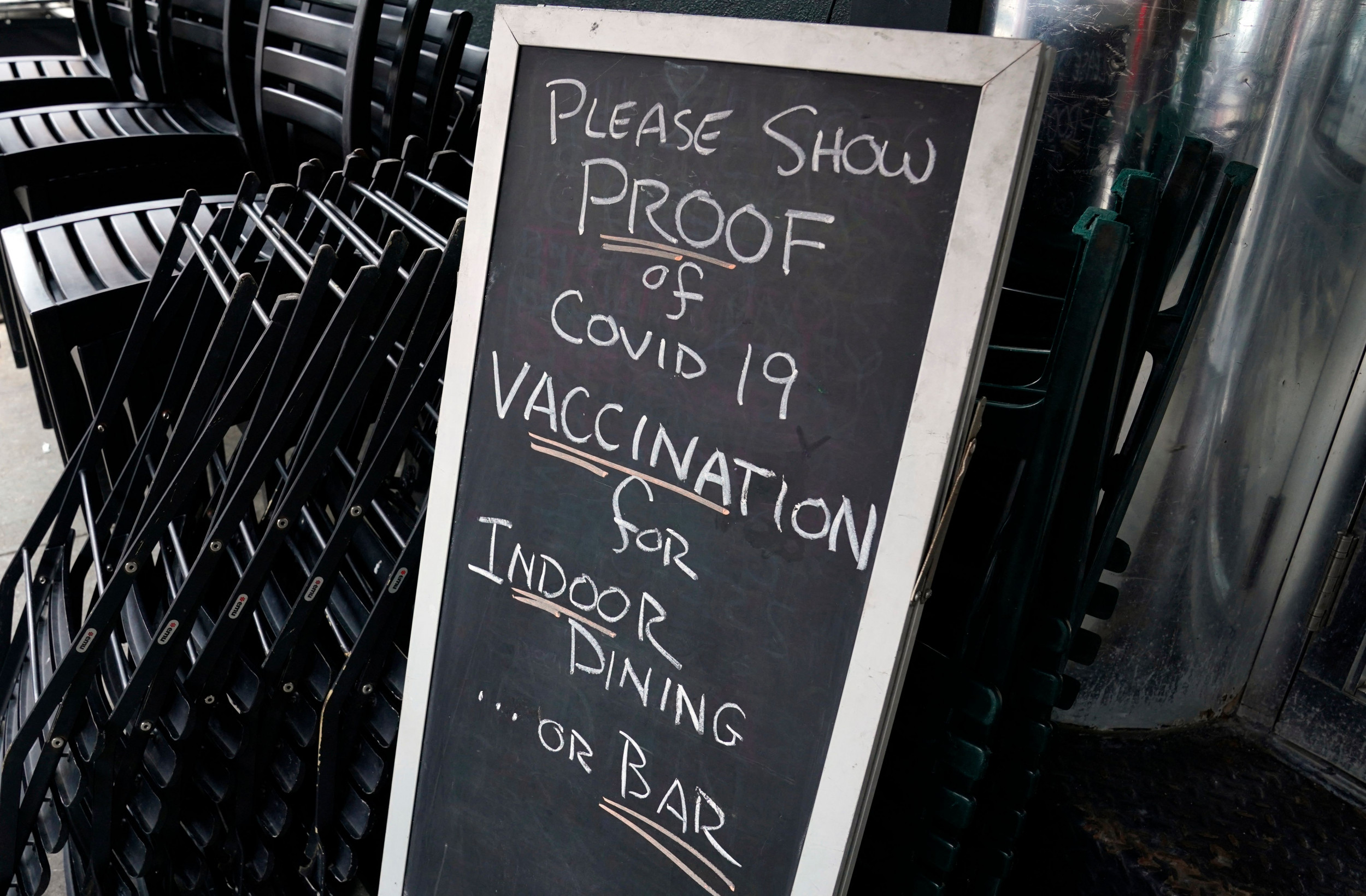