Richard Walker, managing director of Iceland, has explained how companies are increasing the wages of lorry drivers as businesses struggle to meet supply and demand

Richard Walker is the managing director of Iceland (

The boss of supermarket chain Iceland has warned it is “inevitable” prices will go up for customers as a result of the HGV driver crisis.

Richard Walker, managing director of Iceland, explained how companies are increasing the wages of lorry drivers to entice more workers back on the road.

Supermarkets including Tesco and Asda have also started introducing a £1,000 starting bonus for new recruits, while M&S is advertising a £2,000 incentive.

Waitrose, meanwhile, this week started offering a salary of up to £53,000 for new lorry drivers.

Companies are also struggling to meet demand due to the lack of workers, with McDonald’s, Wetherspoon and Nando’s all hit by shortages in recent weeks.

Customers could end up paying the price for the HGV crisis, Mr Walker warned
(

Mr Walker said this combination of factors could lead to price inflation, with consumers paying more for goods on shelves.

Speaking to Sky News, he said: “I think inevitably it will lead to some form of inflation because this driver issue is affecting the whole supply chain.

“It’s not just affecting our part of it, which is from the depots to the shops.

The comments from Mr Walker come just days after he warned how ongoing delivery issues could effectively “cancel” Christmas this year.

At the time, Iceland says it was down by around 100 drivers and last month announced plans to recruit an extra 2,000 staff.

But Tesco boss John Allan urged people not to panic-buy.

“There may be some shortages”, but people should not “over-dramatise” and panic-buy, he told the BBC.

“It’s very easy to make a drama out of a modest crisis,” Mr Allan added.

There is an estimated shortage of between 90,000 and 100,000 lorry drivers, with both the coronavirus pandemic and Brexit rules being blamed.

Haulage companies say many European drivers have decided not to return after the Brexit transition was completed – a move that has been made worse by travel restrictions limiting entry to the UK during the Covid-19 crisis.

About 14,000 European lorry drivers left the UK last year and only 600 have returned, statistics suggest.

There is also understood to be a large backlog in HGV driver tests, again because of the pandemic, meaning it’s been harder to get new drivers on the road.

Some workers were also forced to stay home during the height of the “pingdemic”.

This week saw Wetherspoon admit that it is running out of beers in some pubs, while Pizza Hut says some of its restaurants aren’t serving ice cream right now.

It comes after McDonald’s said it had run out of milkshakes and Nando’s was forced to temporarily close 50 of its sites due to lack of food stock. 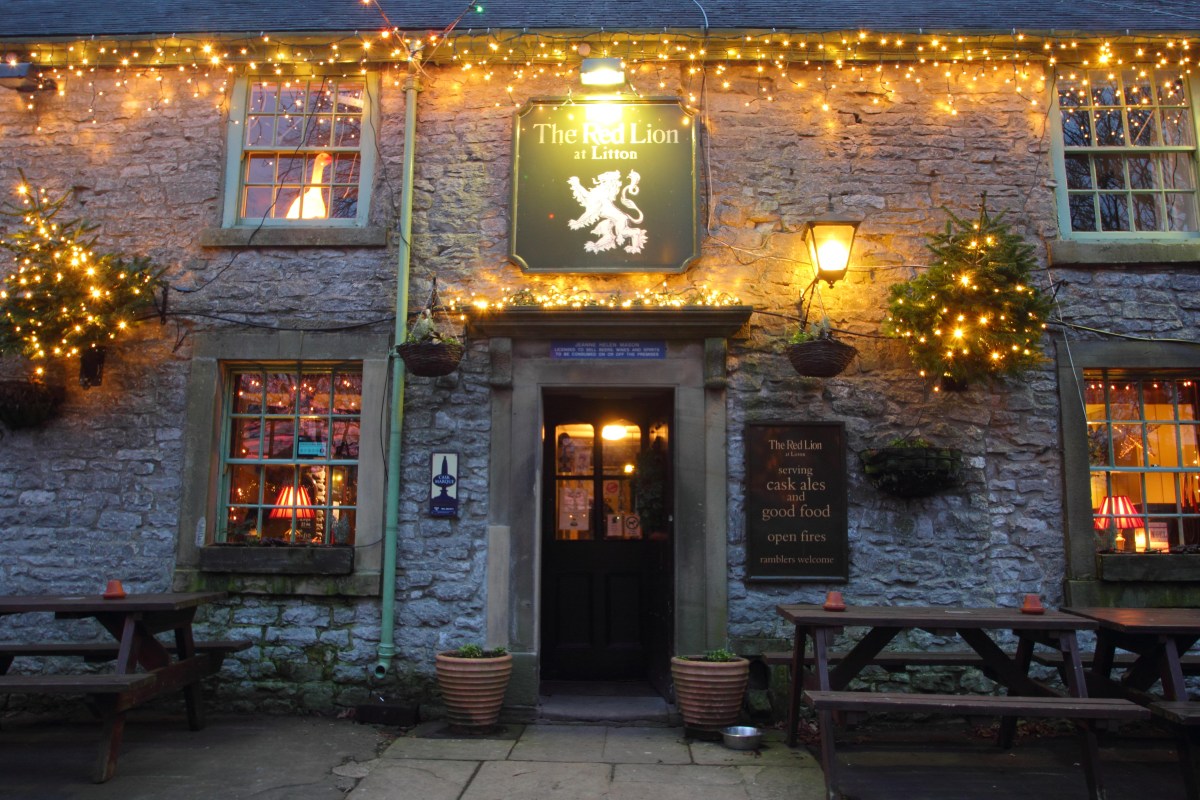 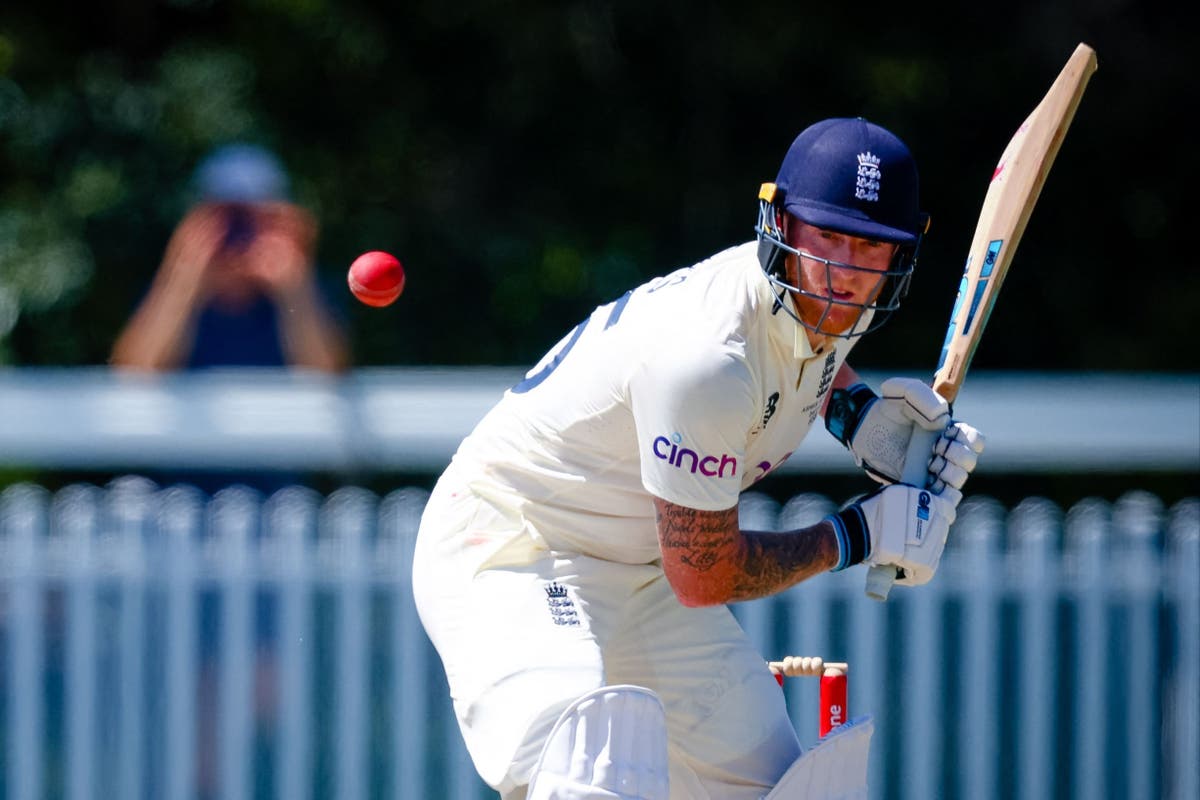 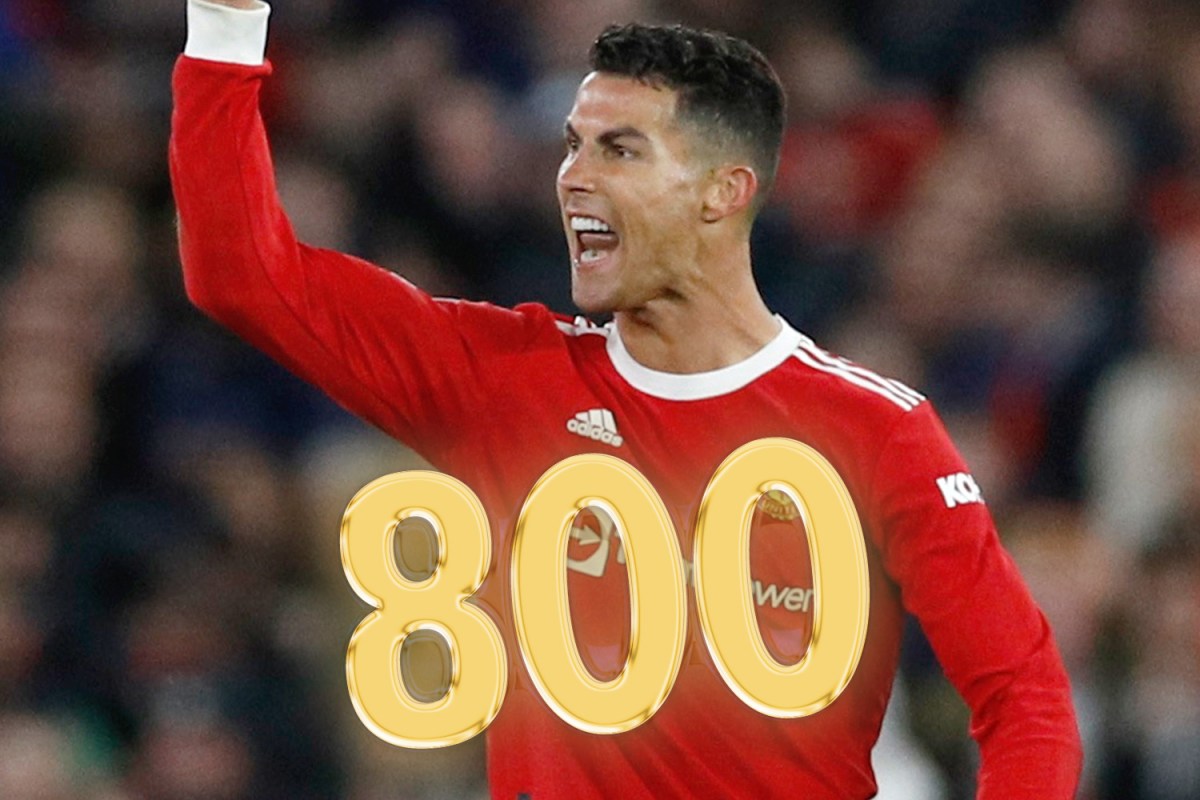 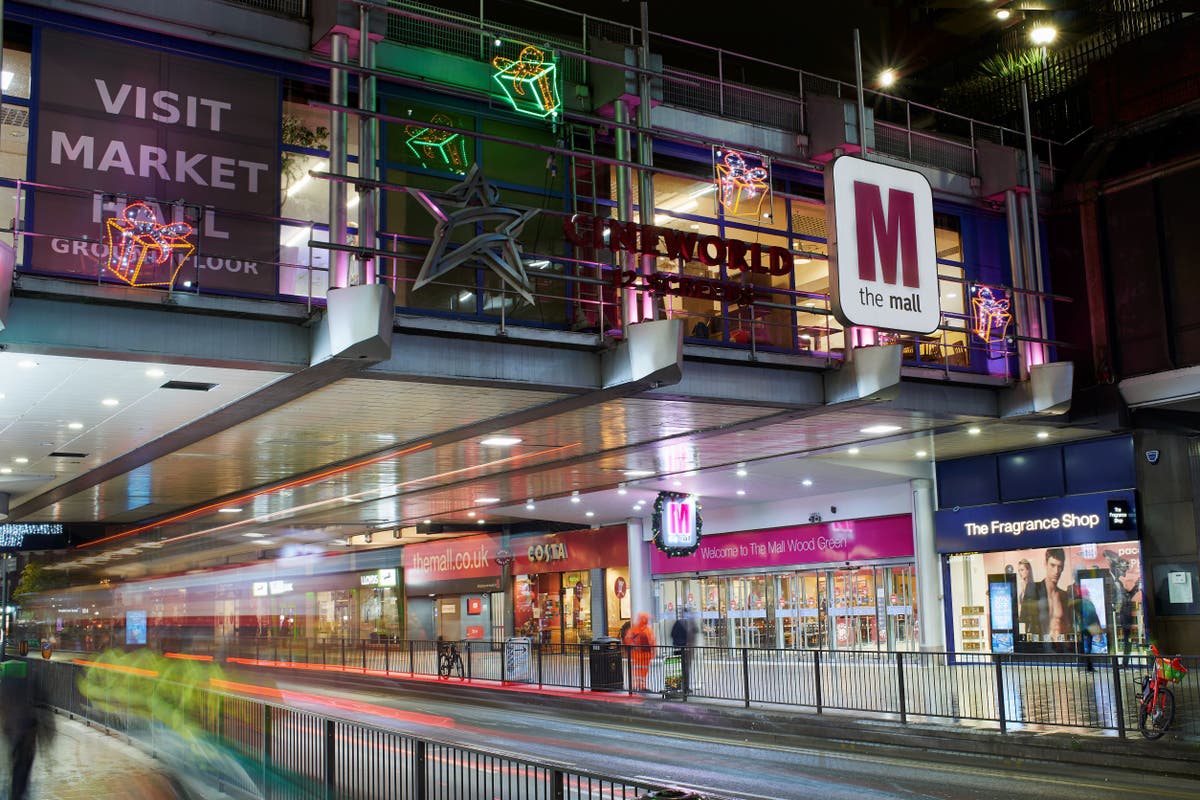 X-rays by the food court: The CEO bringing changes to shopping centres
4 mins ago

X-rays by the food court: The CEO bringing changes to shopping centres