A man has told how he was tracking his wife’s bid to cross the Channel with a GPS signal before the signal suddenly disappeared.

She is now missing with fears she could be among the 27 people who died on Wednesday.

A French lifeboat crew found a dinghy that had deflated six miles off the coast of Calais in bad weather and pulled aboard the victims including 17 men, seven women – one of whom was pregnant – and three children.

A Kurdish immigrant in the UK said he was following the progress of his wife Maryam Nuri, known as Baran, from northern Iraq, in her bid to reunite with him across the Channel.

The dinghy carrying 27 people across the Channel suddenly deflated

She had told him that she was in a boat with around 30 other people including Afghans and Kurds – but the signal cut out four hours into the journey.

“She is not in the UK, which means that she is gone. It is very sad for me, and for everyone,” the husband, who did not wish to be named, told the Telegraph.

“I had continuous contact with my wife and I was tracking her live GPS. After 4 hours and 18 minutes from the moment she went into that boat, I think they were in the middle of the sea, then I lost her.”

He said that he had contacted the people traffickers that had arranged her trip but they said that they had not been able to contact anyone on board.

Two survivors from the dinghy reportedly told police that it was punctured after being hit by a container ship.

Regional manager of life boat association (SNSM) in Calais, Charles Devos, was among the first people at the scene.

He said he dragged six bodies from the sea including one woman who was pregnant.

Mr Devos likened the incident to the Titanic, seeing people “plunged” in the water with no way of being rescued.

He said unfortunately they were only able to recover the dead people in the tragedy.

Many of the people who are believed to have been on board the boat were Kurds from the Peshdar region in northern Iraq, as well as Iranians and Afghans.

“I’ve been told by people in Dunkirk that none of these individuals had life vests,” reportedly said Ranj Peshdari, a Kurdish migration activist.

“Despite this the smuggler, a Dutch Kurd, sent them on their way and promised them that their journey would be short.”

Thousands of people have attempted to make the crossing from France to the UK this year despite the perilous journey and after the latest tragedy they continue to try and arrive with 25 people picked up and taken to Dover at around 5am on Thursday.

Two boats was intercepted by an RNLI lifeboat and a Border Force patrol and the people were taken for processing at Tug Haven.

So far there have been 25,700 migrants that have arrived in the UK by boat which is more than three times the figure for 2020.

After the tragedy Prime Minister Boris Johnson spoke with Emmanuel Macron over what measures could be made to stop the flow of migrants trying to cross the Channel. Johnson has proposed joint patrols of the French coastline. 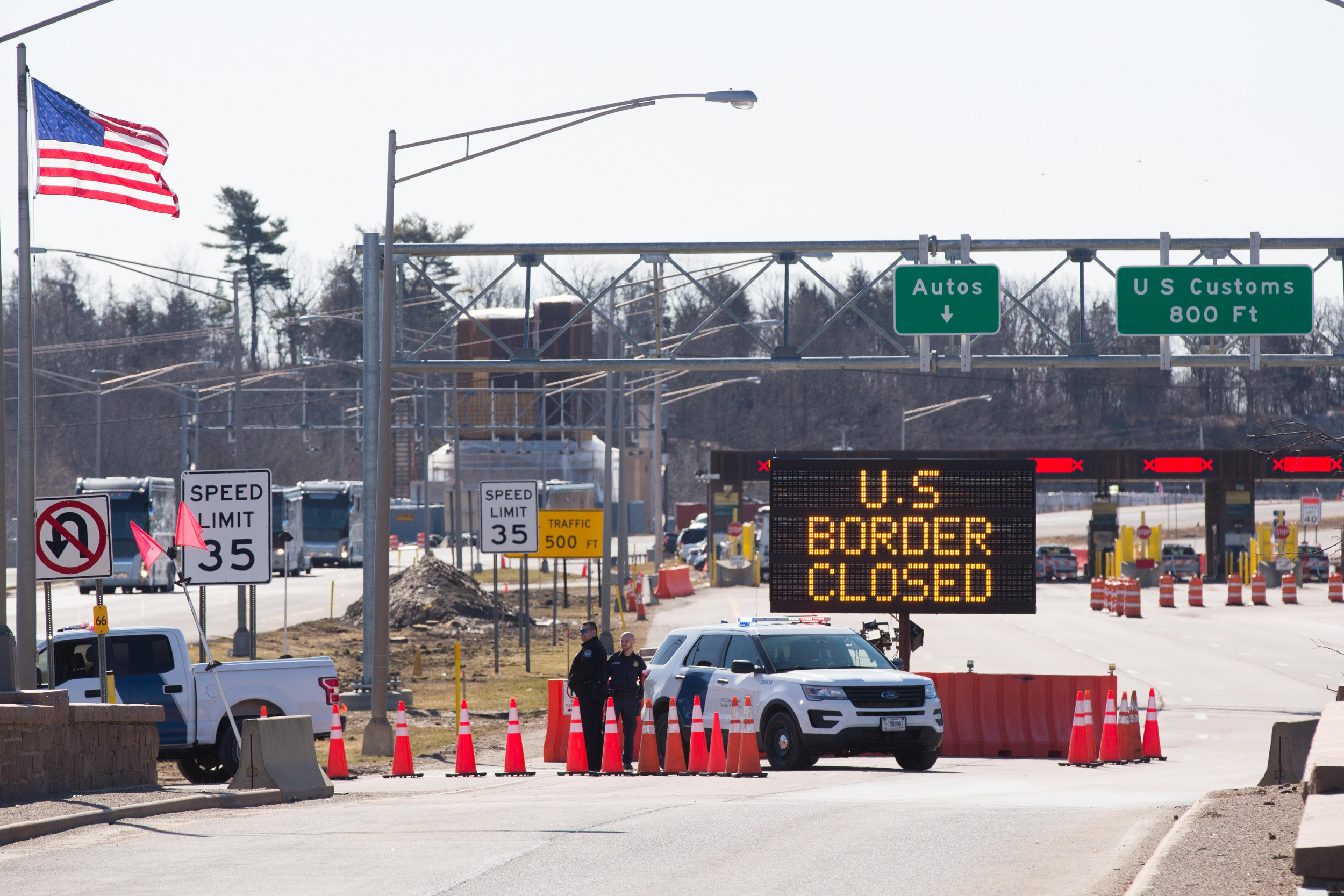 19-year-old abducts 16-year-old, tries to take her into Canada before arrest: Police
6 seconds ago 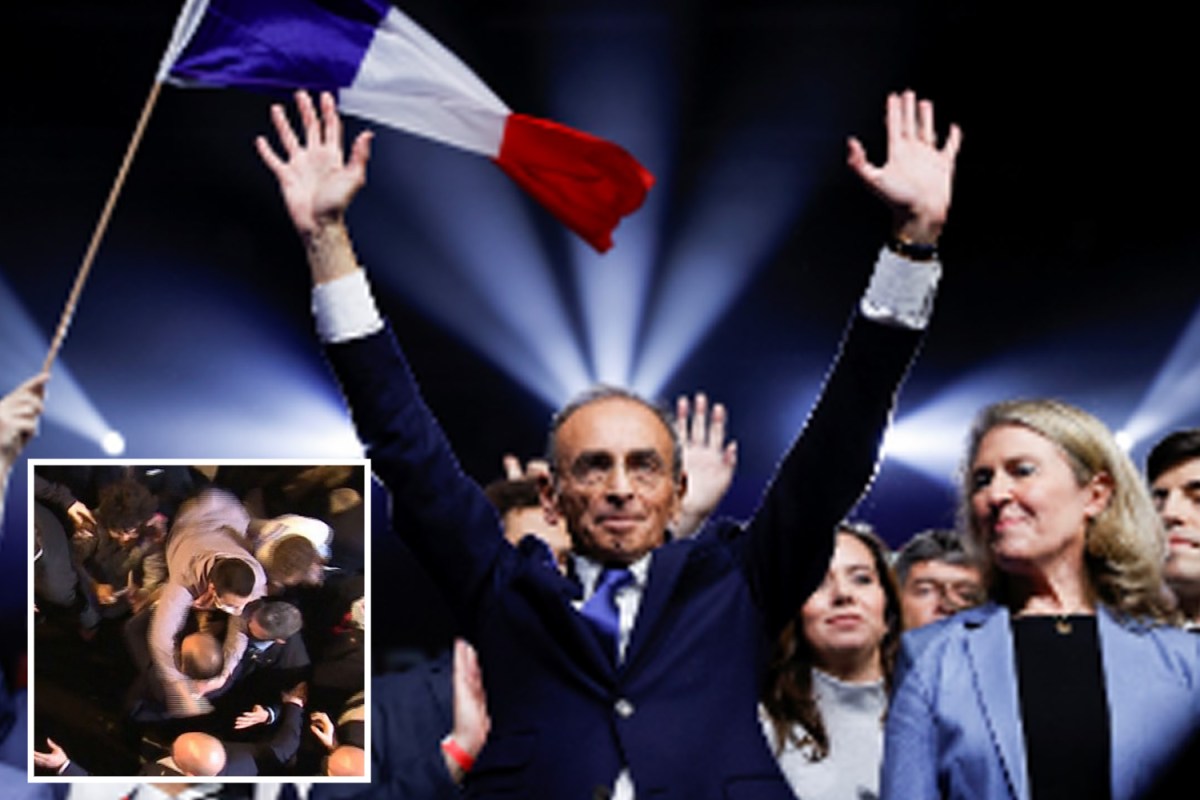