Judges ruled against the government’s policy on discharging patients from hospitals into care homes in March 2020 – which a study linked directly to 286 deaths. Tens of thousands died in care homes during the pandemic

The government’s policy of discharging hospital patients into care homes in March 2020 has been ruled unlawful in a bombshell High Court judgement.

Thousands of patients were offloaded from hospital wards into care at the start of the Covid pandemic as health chiefs feared an influx of intensive care cases.

But it was later found that many of them “seeded” infections into care homes, many of which led to deaths.

A Public Health England study found 97 out of 5,882 care home outbreaks in England were “due to hospital associated seeding” – leading to 286 deaths.

However, that study likely underestimated the scale of the problem because it only looked at those confirmed with a positive Covid test – at a time when testing was scarce.

The High Court today ruled the policies around discharging patients were unlawful because they failed to take into account the risk to elderly and vulnerable residents from non-symptomatic transmission of Covid.

Then-Health Secretary Matt Hancock said in May 2020: “Right from the start we’ve tried to throw a protective ring around our care homes.

“We set out our first advice in February and as the virus grew we strengthened it throughout.

“We’ve made sure that care homes have the resources they need to control the spread of infection.”

The ex-aide said: “Hancock told us in the Cabinet room that people were going to be tested in care homes. What the hell happened?”

Mr Hancock later defended the regime – claiming there was simply no other option.

The Health Secretary said “it wasn’t possible” to test everyone leaving hospital into care homes during a crucial month between mid-March and April 15 last year.

In that fatal month, Covid-19 “seeded” into some homes as a flood of elderly patients were discharged from hospital to make room for urgent cases.

Mr Hancock told a No10 press conference last year: “My recollection of events is that I committed to delivering that testing for people going from hospital into care homes when we could do it. I then went away and built the testing capacity.”

This breaking news story is being updated. 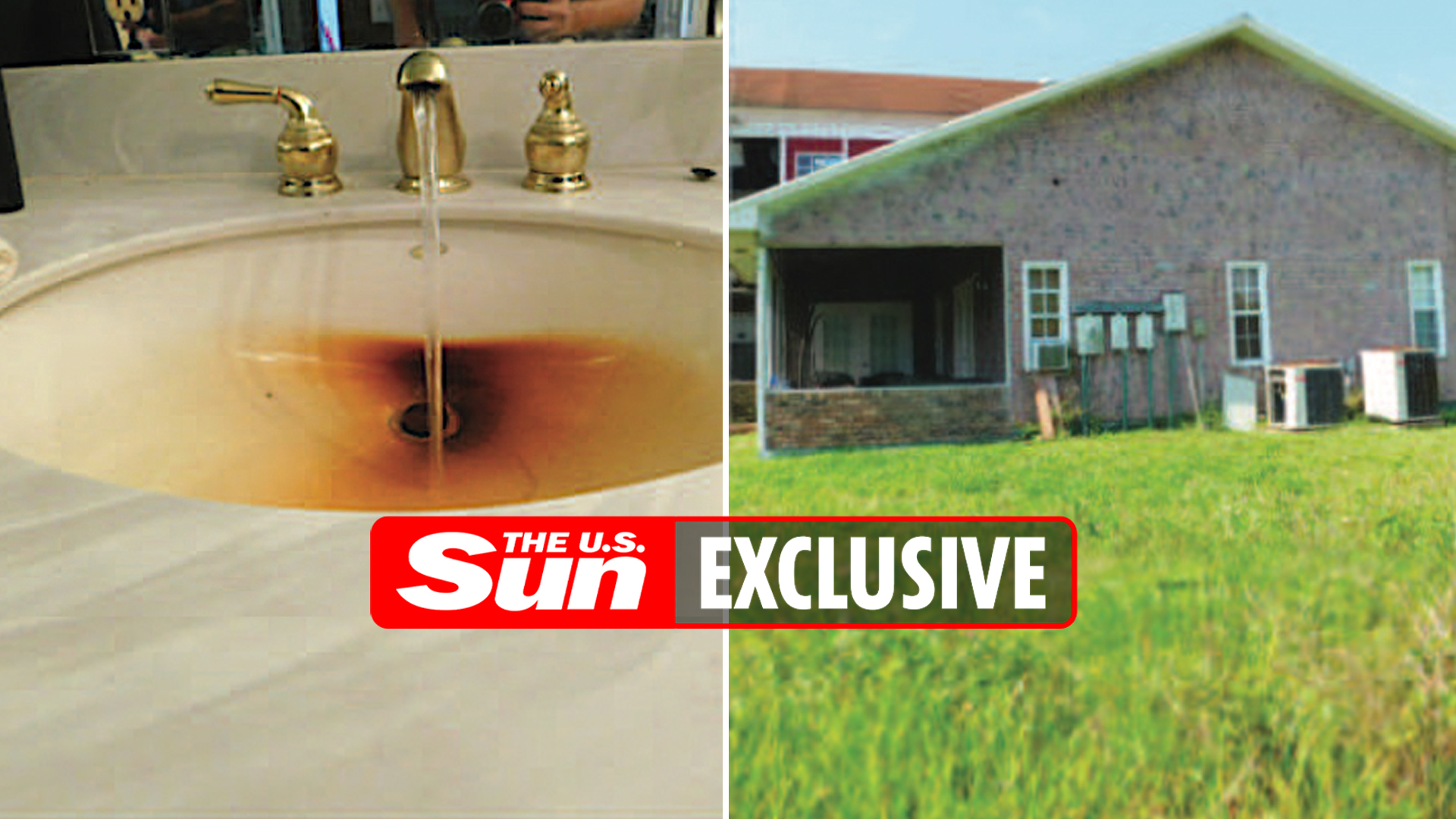