Henry Arundell had Jason Robinson singing his praises after scoring one of rugby ’s great individual tries in Toulon.

It was not enough to save London Irish from a 19-18 quarter-final defeat in the European Challenge Cup at Stade Mayol. But a week after announcing himself to the Premiership by sparking the Exiles’ 25-point comeback from the dead against Wasps, the teenager showcased his talents to an international audience.

With the score 19-13 to Toulon the 19-year old sub took the ball on his own try line and went the length, mixing blistering speed with deceptive running. “Henry Arundell take a bow!!! Outstanding try!!” tweeted World Cup -winner Robinson, who knows a thing or two on the subject.

Albert Tuisue’s early try put the visitors on course for victory in France, but a timely try from France captain Charles Ollivon on the hour mark turned the tide. Toulon also benefited from fly-half Louis Carbonel’s 14-point contribution from the tee.

But many fans were only talking about one play in particular after the result. Not long after inspiring that miraculous draw against Wasps, Arundell fired the Exiles back into contention at the Stade Mayol.

Fans of English rugby may well have already been aware of the youngster, who has now scored seven tries in his first 12 senior appearances for London Irish. That includes two tries in three Challenge Cup outings despite never starting in the competition.

The England under-20s star has scored four times in his last three appearances, the last two of which came off the bench. He bagged a brace as Declan Kidney’s side hammered Leicester Tigers 59-20 to set up a Premiership Rugby Cup final against Worcester Warriors.

It wasn’t long ago Arundell scored a similar length-of-the-field effort against Scotland ‘s under-20s. Displays like that have reportedly urged England selectors to fast-track the prospect into the senior squad in order to fend off competition from rivals.

With Arundell still to decide whether to declare for England, Scotland or Wales, the pressure is on Eddie Jones to get him under lock and key. 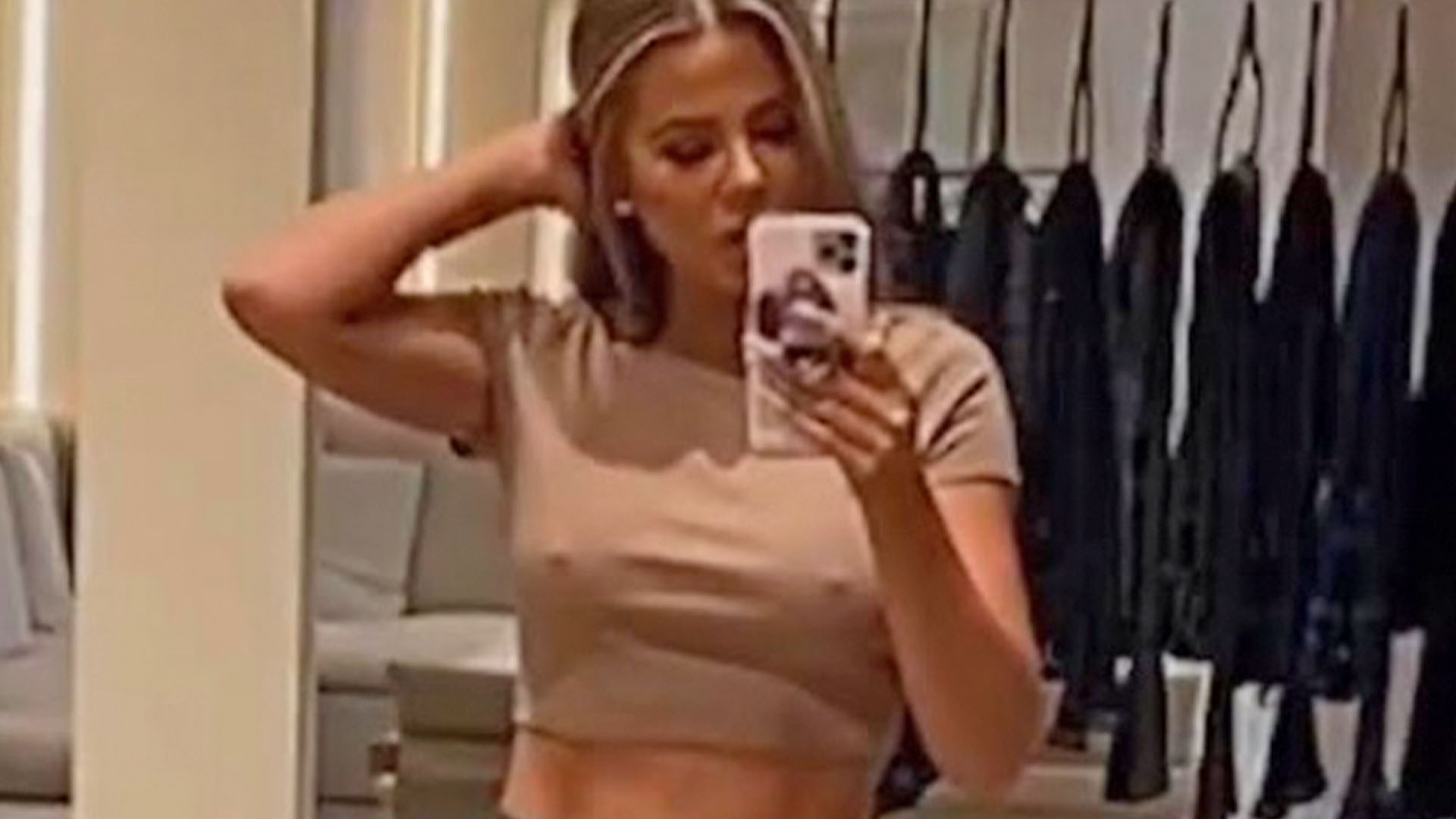 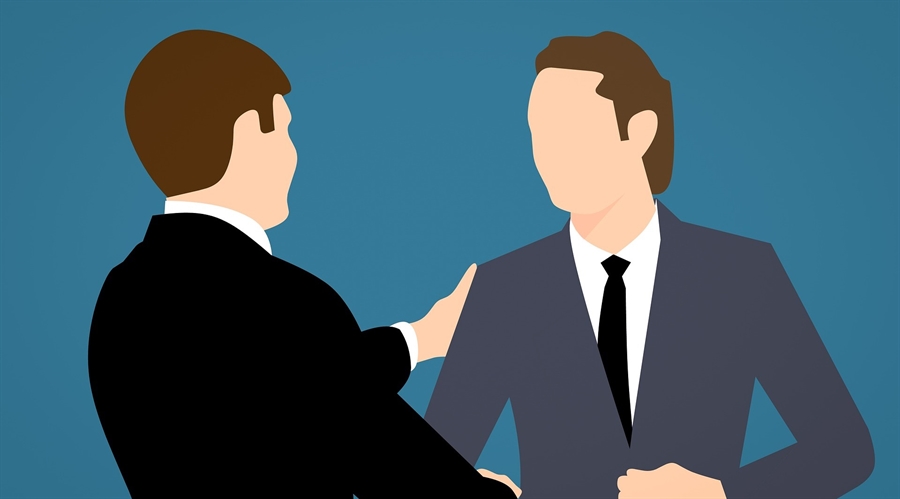