Avi Yemini, a correspondent for Rebel News Online with a history of being vocal about his controversial anti-lockdown views, posted the video of a helicopter circling overhead, enforcing lockdown measures, to Twitter

The Australian government has deployed helicopters and soldiers to enforce stay-at-home orders, in one of the world’s strictest Covid lockdowns.

One man, Avi Yemini , who appeared to be walking through a park on a sunny day, shot footage of a chopper circling overhead, while stay-at-home orders can be heard being yelled from a loudspeaker.

Yemini, a correspondent for Rebel News Online with a history of expressing his controversial anti-lockdown views online, posted the video to Twitter, garnering plenty of mixed responses as a result.

As the blue and white helicopter circles, the Aussie filming blurts out “What the F**K!” as he’s warned that local police would find him and issue a fine.

Flicking the camera back towards himself, to capture his bemused expression, the man filming can be seen to be wearing a mask, though it was sitting below his mouth and nose, covering his chin.

Avi Yemini is a correspondent for Rebel News Online, with a history of expressing his controversial anti-lockdown views
(

He then switches the camera to show the view ahead of him; showing people donning masks walking through the park, presumably out on their mandated exercise of the day.

As South Australia, Victoria and parts of New South Wales remain in lockdown, rule-breakers caught ignoring the regulations are being slugged with £265 fines.

The military has recently been called in to help enforce its “Zero Covid” strategy, helping thousands of police officers in Sydney, along with other locked down parts of Australia, enforce stay-at-home orders, prevent anti-lockdown protests and issue fines to those not wearing a mask.

Ministers have tried to eliminate all cases through isolation and closed borders, but with only 17 per cent of adults vaccinated there are concerns about how fast the virus is spreading.

A chopper can be seen in Avi’s video circling overhead, while stay-at-home orders can be heard being yelled from a loudspeaker
(

Up to 1,300 cops swarmed Sydney yesterday, setting up a network of roadblocks to avoid a repeat of a violent anti-lockdown protest last week.

At least 250 fines were issued across the city yesterday, and one man was arrested after travelling on trains outside his local government area without a reasonable excuse.

Some 300 army personnel will help police go door-to-door to ensure people who have tested positive are isolating starting from next week.

It comes after Prime Minister Scott Morrison announced a four-stage plan back to freedom but said 80 per cent of adults need to be vaccinated before the border can re-open.

The current lockdown – which is in place until at least August 28 – only allows people to leave their homes for essential exercise, shopping, caregiving and other reasons.

Despite five weeks of lockdown, the virus continues to spread in the nation’s largest city. Officials recorded 170 new cases on Friday.

Sydney’s five million people are under a strict stay-at-home order because nearly 3,000 infections have been recorded since the middle of June.

Authorities have this week outlined even tighter restrictions to curb the spread in the worst-affected suburbs, including mandatory testing and mask-wearing outdoors.

Sydney’s five million people are under a strict stay-at-home order as nearly 3,000 infections have been recorded since the middle of June
(

About two million people live in these suburbs and are largely made up of critical workers and large family groups in the city’s poorer and ethnically diverse areas, the BBC reports.

Steve Christou, one local mayor, told SBS : “Our people are one of the poorest demographics, and as it is, they already feel picked on and marginalised.

“They can’t afford to pay the mortgage, the rent, the food or work. Now to throw out the army to enforce lockdown on the streets is going to be a huge issue to these people.”

The military personnel will not be armed and will be under police command, he added. 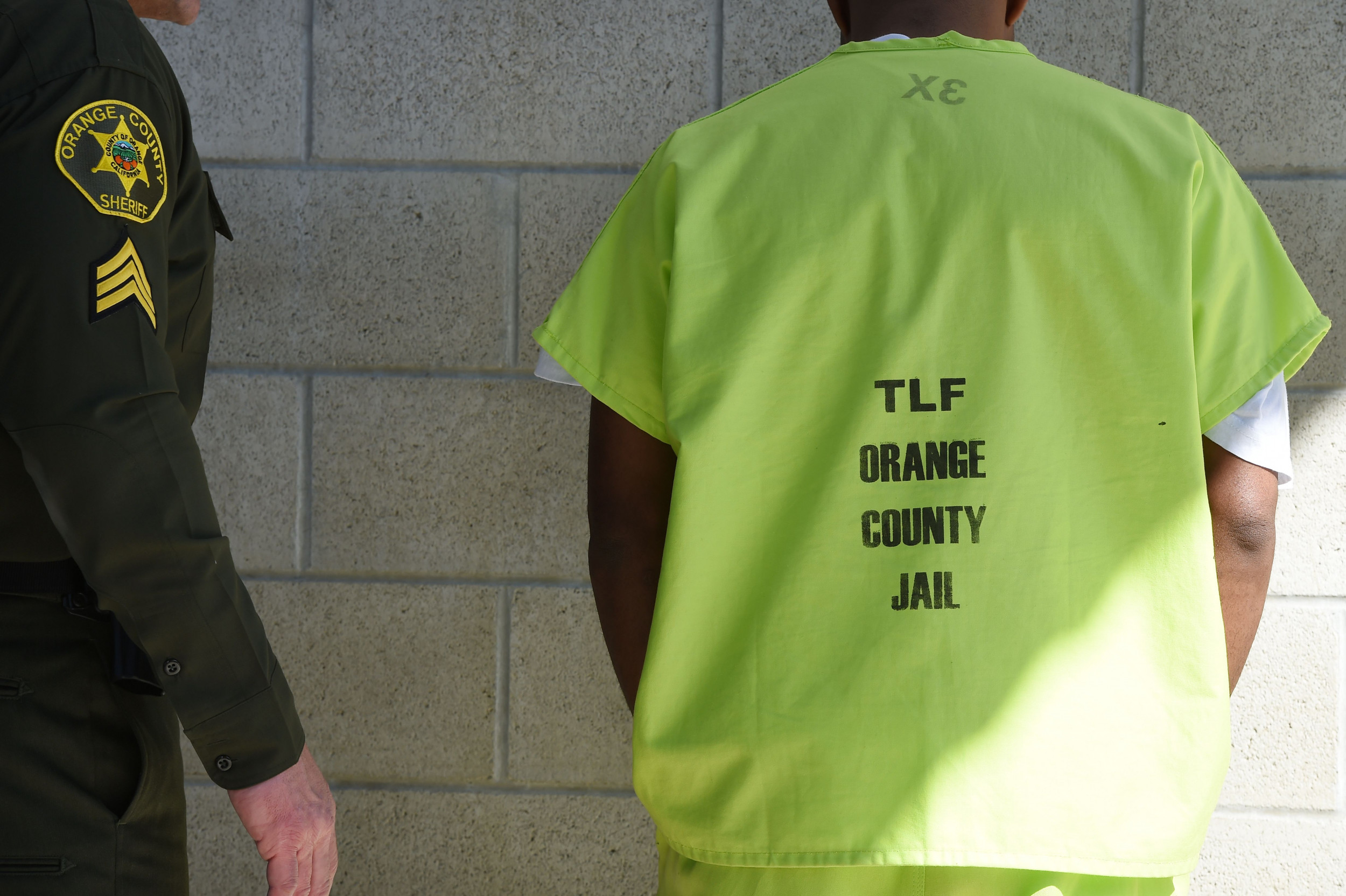 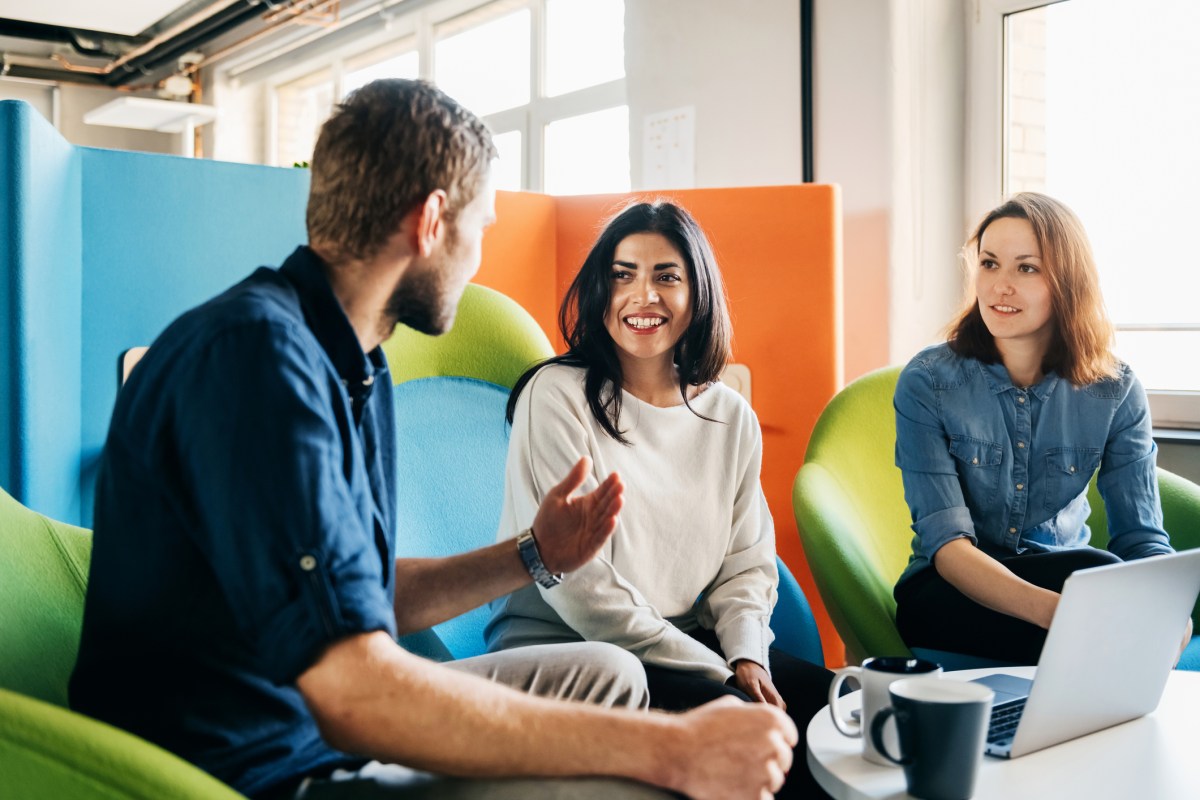