Prince Charles is reportedly no fan of The Windsors, a comedy show that portrays the Royal Family, calling the sitcom ‘very cruel,’ star Harry Enfield has revealed

Comedian Harry Enfield has issued a royal apology – for sending up Prince Charles.

The Prince of Wales is no fan of the comedy show The Windsors calling it ‘very cruel’, its star Harry has revealed.

The comedian, who plays Charles in the satirical sitcom, said: “I was told that Prince Charles thought it was very cruel” adding he felt “rotten really.”

And the creator of LoadsaMoney has apologised to the future king saying: “I’m very sorry, Sir.”

Speaking about the hit Channel Four show, he said: “Some of it’s quite cruel because it’s quite biting.

“You know, there’s bits in the show – there’s a bit where Wills is saying to me, ‘Do you not think we’re a complete waste of space?’

“And I go, well, someone’s paying me £19 million pounds a year to do something.”

Do you think it was cruel? Havey your say in the comment section

Harry Enfield as Prince Charles and Haydn Gwynne as Camilla
(

He added: “So it’s that sort of level of satire which I suppose could be deemed as cruel.

“But, you know, if we all listened to him we wouldn’t be in the trouble we are in the world, would we?”

“My version of him is.. obviously he’s a bit of a bonkers loony, but in real life I’d sooner he was Prime Minister than Boris. I’ve got respect for him.

“In the Press he’s sort of portrayed in this nutty way and he’s even more nutty in the show, which is great.

“I think, I mean, our version, this is just ridiculous, the show, because we take Britain back to the Dark Ages.

“And it’s very much, you know, evil Queen Camilla.”

Harry says he separates himself from the public persona he reads about and believes the Royals probably do the same.

“The Royal Family, they must just go, ‘Well, this is a product and we’re very private people,’ I guess.”

Launched in 2016, The Windsors starring Enfield, Louise Ford and Hugh Skinner, opened this month as a stage musical at the Prince of Wales Theatre.

Get all the latest royal news sent to your inbox. Sign up for the free Mirror newsletter

But the play has been accused by some royal fans for disrespecting the memory of Princess Diana.

In it Camilla Parker Bowles, played by Tracy-Ann Oberman, performs a controversial song about her rivalry with Diana, who died in a crash in 1997.

Enfield said it is unlikely that tourists would believe the play is a real portrayal of the royals, adding: “I’ve met Princess Anne, she was really nice and she was really funny, and that’s it. And Camilla I’ve met.

“But it ends with a sword fight between me and Wills and death on stage and I have to sing, it’s musical theatre darling!”

The Windsors: Endgame, written by Bert Tyler-Moore and the late George Jeffrie, is on at The Prince of Wales Theatre. 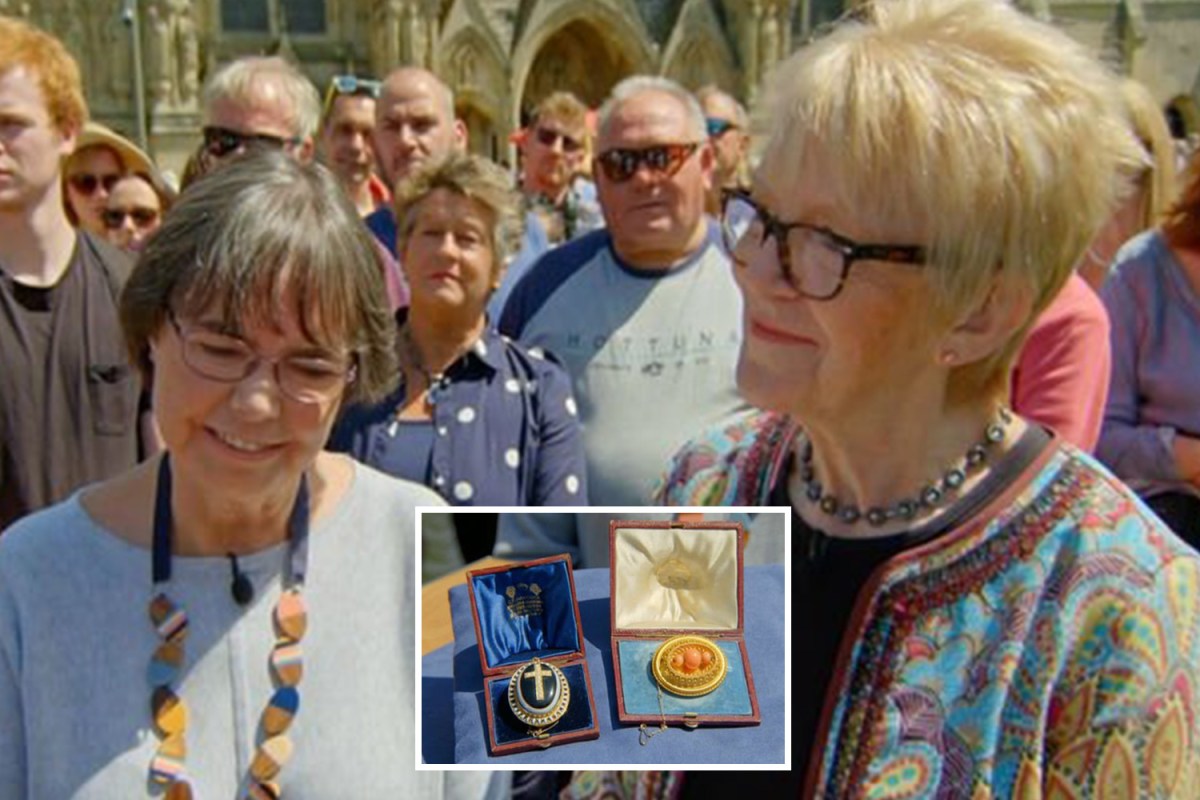