Erling Haaland posted a heartfelt message to Borussia Dortmund after scoring on his final appearance for the German giants ahead of a move to Manchester City.

The Norwegian hotshot was confirmed as the Premier League leaders’ first signing of the summer window, with City activating the release clause written into his current deal.

Whilst the move has not yet officially been signed-off, Haaland’s personal terms in Manchester yet to be agreed as per City’s announcement, the striker has already waved goodbye to the Schwarzgelben with an emotional farewell after the side’s final Bundesliga match of the season against Hertha BSC.

Having found the net for Dortmund in what would be his final appearance for Dortmund, Haaland wrote: “It has been nothing but an honour to we ar this shirt. At @BVB, I’ve spent memorable moments, met special people, not to mention a fanbase that has been always our extra man on the pitch.

“The Yellow Wall is truly incredible. I’ll never forget any of this! Thank you all!”

The tweet was also accompanied by a video of some of the 21-year-old’s highlights at the Signal Iduna Park having harnessed a reputation as one of the most lethal forwards in world football since a move from Austrian outfit Red Bull Salzburg. The strike on Saturday’s 2-1 victory over Hertha took Haaland onto 86 goals in 88 appearances for Dortmund – a record he will no doubt be aiming to continue next season at the Etihad Stadium.

How many goals with Haaland score for Manchester City next season? Have your say in the comments below.

The striker will also be no doubt wanting to help City to yet another Premier League crown, with Pep Guardiola ’s side closing in on this season’s title. The City boss has already suggested that Haaland could be a pivotal player for his side long into the future.

Speaking after City’s 5-1 thumping of Wolverhampton Wanderers, the Spaniard said: “It is a decision for the club to make a good sign for the future. He can come for many, many years hopefully and I am pretty sure he will adapt perfectly to our team but for next season.”

He continued: “I’m excited in my job but of course, the players make you a good manager. He is an incredible young talent, perfect age. I am pretty sure we are going to help him settle as best possible.”

Whilst Haaland was saying his farewells to Dortmund, it appeared that the same was going on across Germany with Robert Lewandowski seemingly turning out for Bayern Munich for the final time. Club director Hasan Salihamidzic has confirmed that the Polish forward has lodged a transfer request.

Talking with Sky in Germany, he said: “I spoke to Lewa. In the conversation he told me that he did not want to accept our offer to extend the contract and that he would like to leave the club. 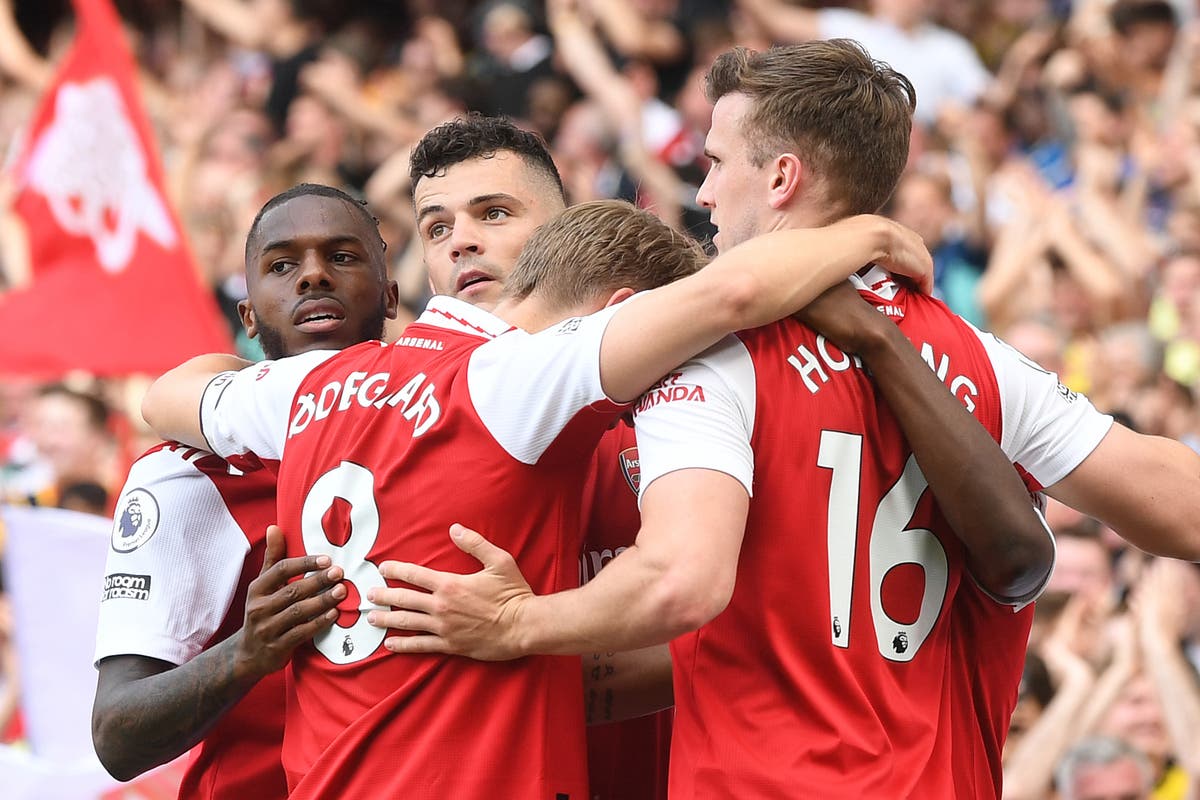 Why Arsenal season still a success despite Champions League heartache 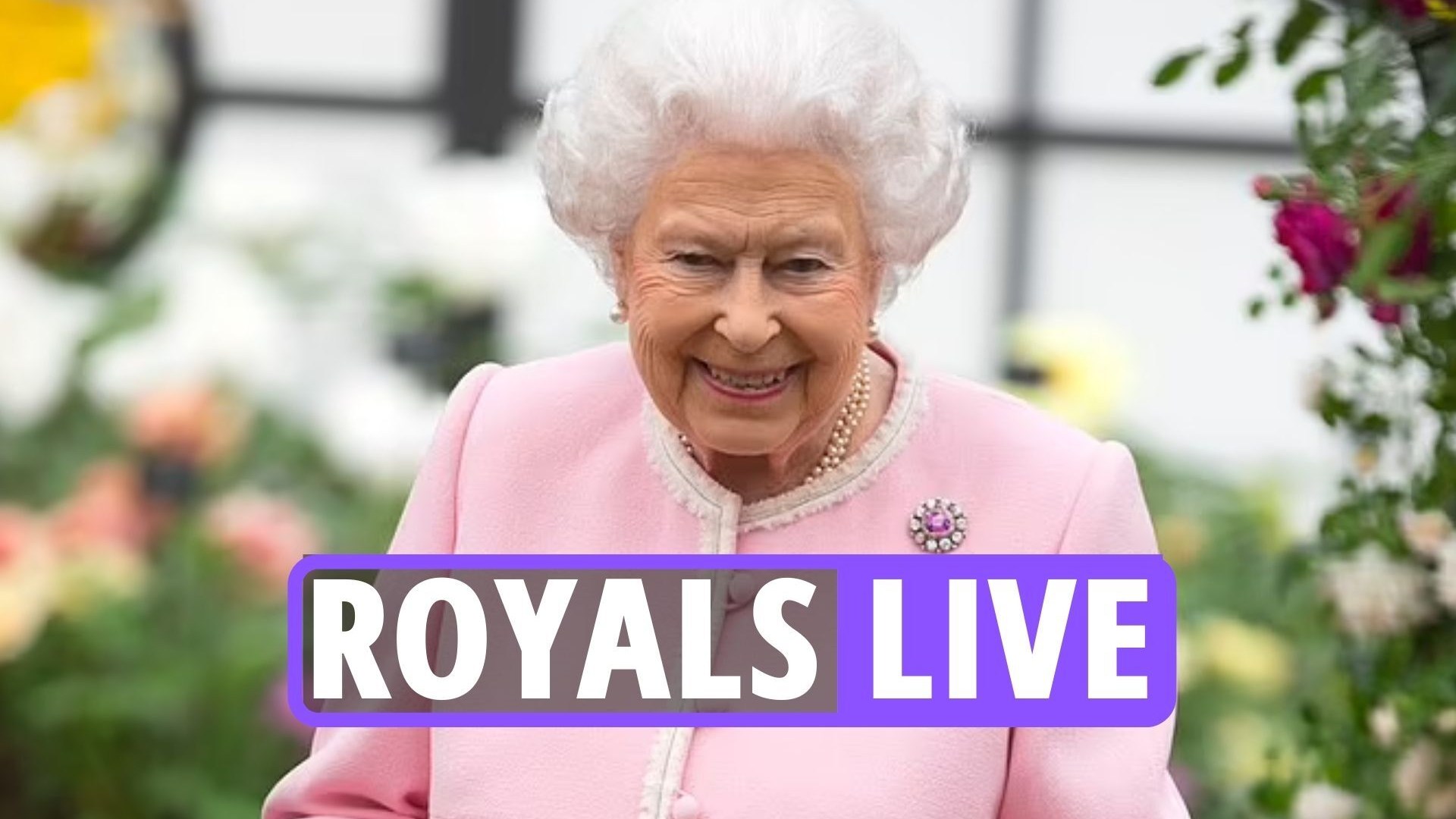 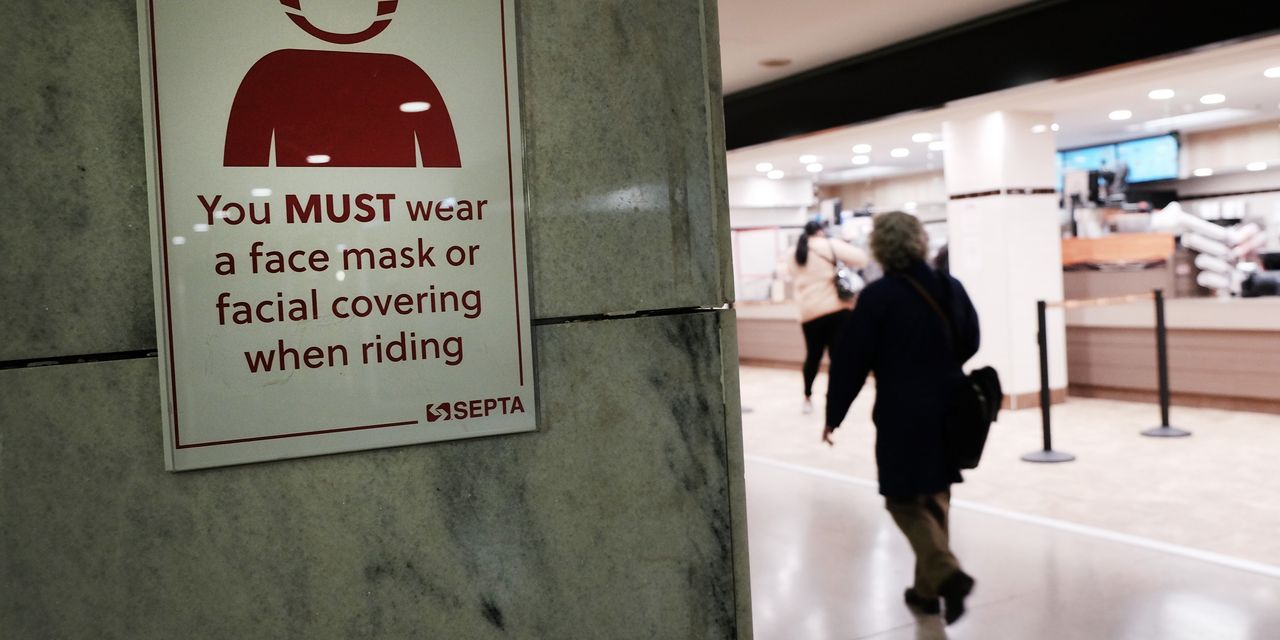 Philadelphia reinstates face-mask mandate for students and teachers, and WHO head warns pandemic ‘most certainly not over’
7 mins ago

Philadelphia reinstates face-mask mandate for students and teachers, and WHO head warns pandemic ‘most certainly not over’