The Duke and Duchess of Cambridge along with their children have enjoyed “special time” with the Queen at Balmoral, it has been reported.

The family of five are said to have lifted the spirits of the monarch by spending the bank holiday weekend with her.

The Queen spends every summer at her Scottish Highlands retreat welcoming various members of her family during her time there.

A source told Vanity Fair’s Katie Nicholl: “William, Kate, and the children have been enjoying some family time in Scotland and they have just spent some special time with the Queen.

“They always enjoy going up to Balmoral, they love the outdoors and walking in the hills and spending quality time with family. It’s where William spent a lot of his childhood and it’s important to him that his children experience what he did as a young boy.”

A family friend also told the publication that the last weekend in August is when the Queen reserves her time for her grandchildren and great-grandchildren.

They added: “It has become a tradition in recent years that the Bank Holiday weekend is the final family get together before Christmas and everyone is invited.

“In the past, it has turned into one big sleepover with lots of the Queen’s grandchildren and great-grandchildren. Her Majesty enjoys it immensely.”

Scotland holds a special place in the heart for both William and Kate.

‘Hands-on’ Kate Middleton is preparing for her children’s return to school, says expert
‘No senior royal’ has tried to heal rift between William and Harry, biographer claims

The couple met as students while both studying at the University of St Andrews in Fife.

However, it also holds painful memories for William, who was at Balmoral, when he learned the news of his mother Princess Diana’s death 24 years ago.

In a speech earlier this year, he opened up about his connection to the country.

He said: “Scotland is a source of some of my happiest memories but also my saddest.

William and Kate on a visit to Scotland earlier this year
(

“I was in Balmoral when I was told that my mother [Princess Diana] had died. Still in shock, I found sanctuary in the service at Crathie Kirk that very morning and in the dark days of grief that followed, I found comfort and solace in the Scottish outdoors.

“As a result, the connection I feel to Scotland will forever run deep.

“Alongside this painful memory is one of great joy because it was here in Scotland 20 years ago this year that I first met Catherine.

“Needless to say the town where you meet your future wife holds a very special place in your heart.

“George, Charlotte and Louis already know how dear Scotland is to both of us and they are starting to build their own happy memories here too.” 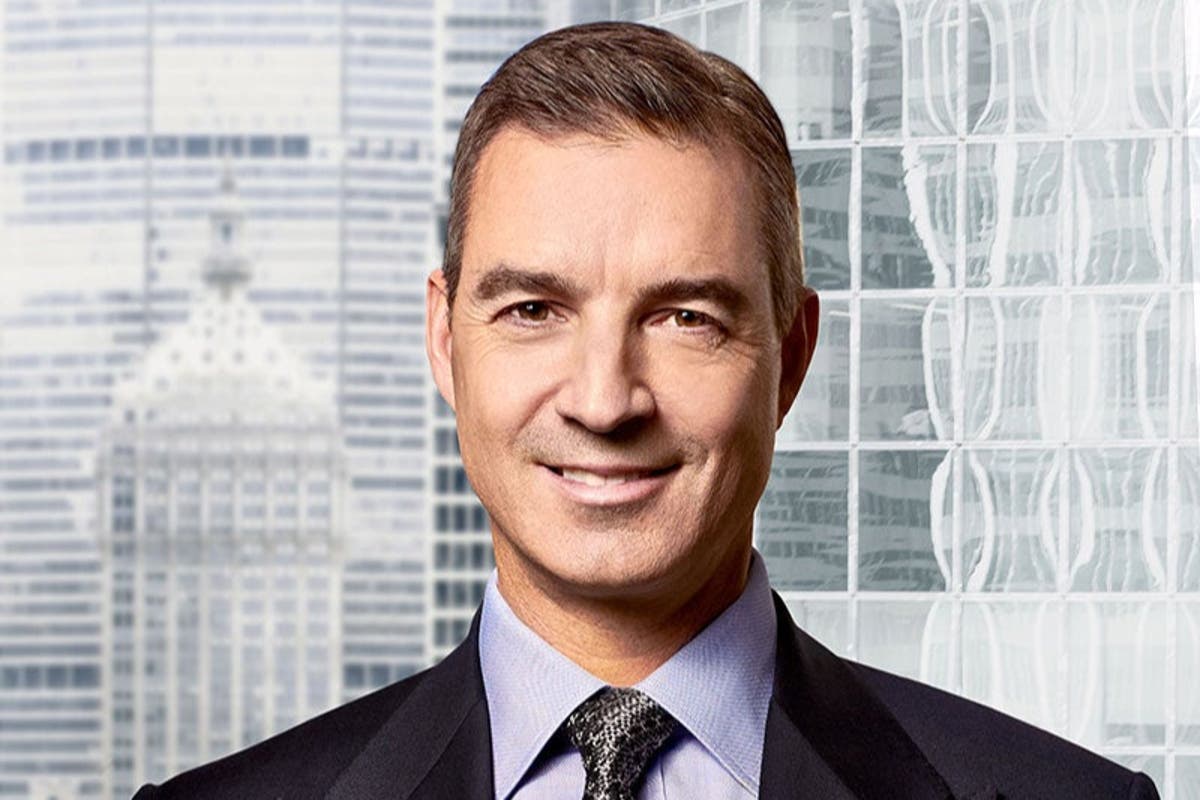 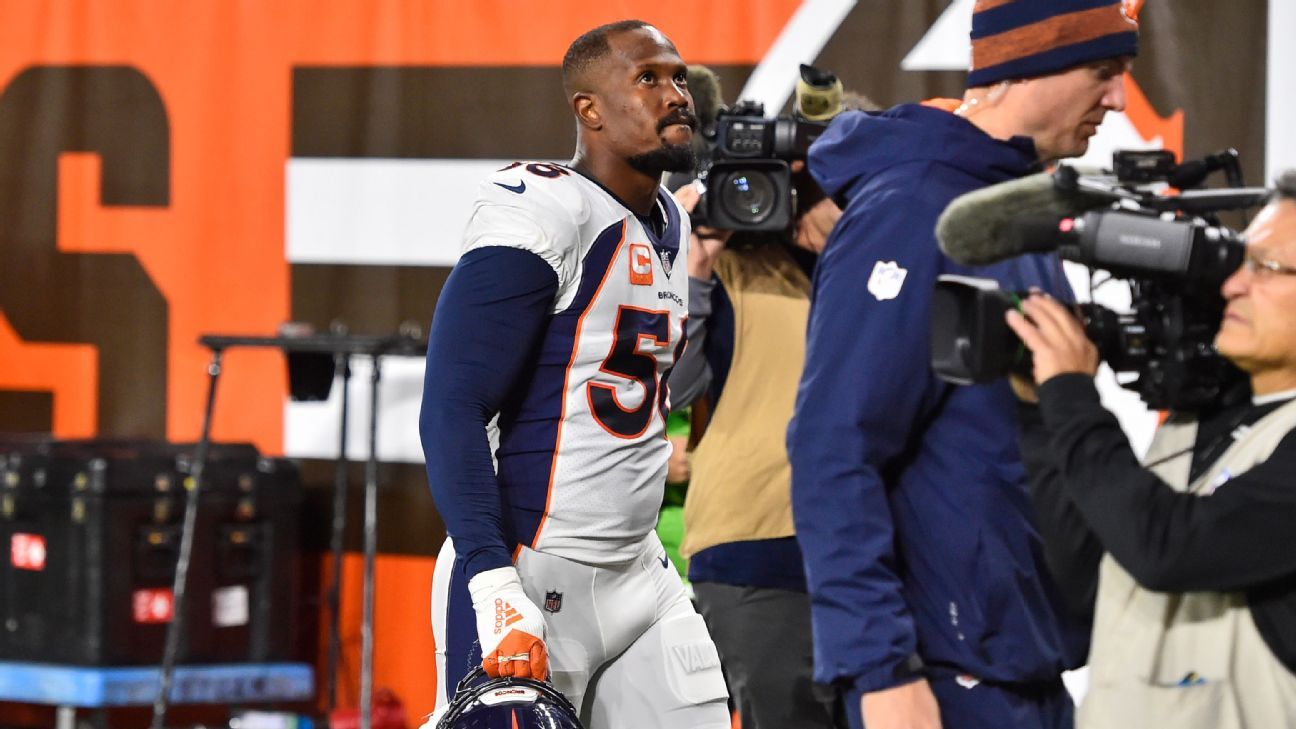 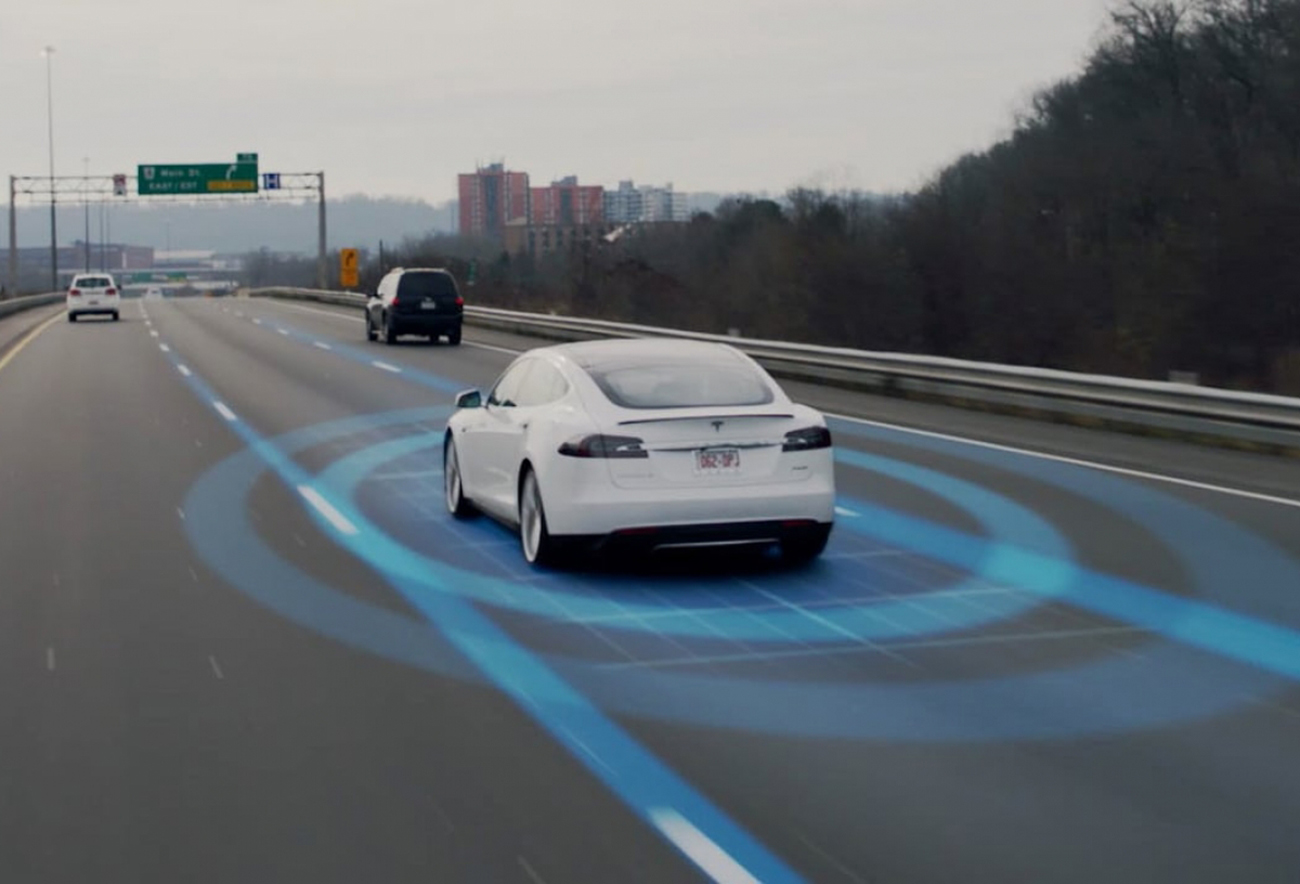 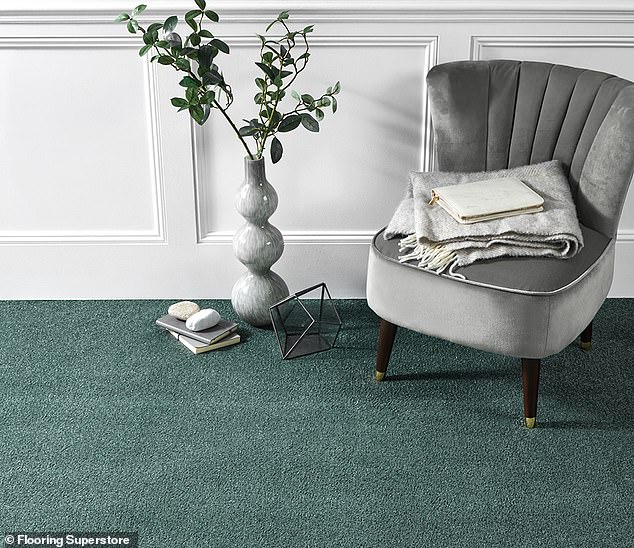 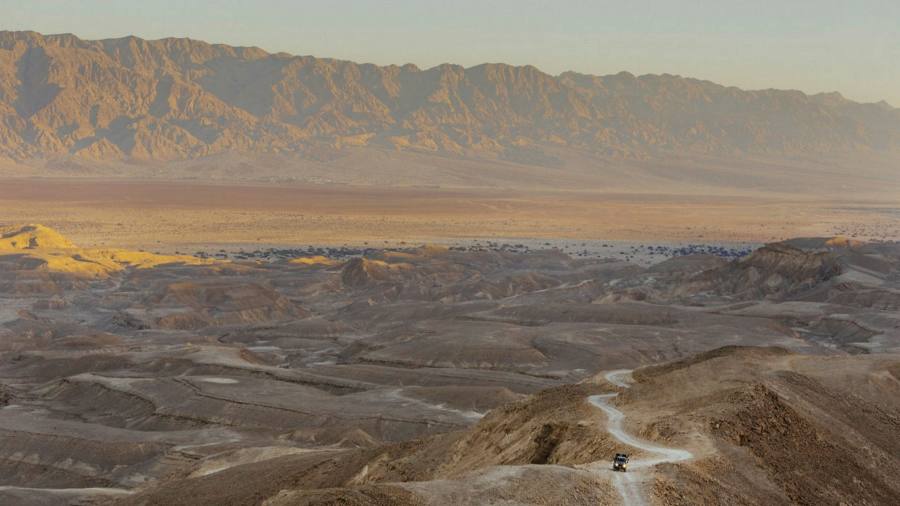