Paul Hollywood has reportedly taken his girlfriend Melissa Spalding on the same holiday destination of Paphos that has taken two exes previously.

The 55-year-old Great British Bake Off judge is said to love that area in Cyprus and has returned their several times to soak up the sun.

Barmaid Melissa is the third partner in a row that Paul has whisked off to the island, with them reportedly taking a break in Paphos for their second holiday together.

Sources have told The Sun that the couple are “happier than they’ve ever been” and are going to enjoy their trip abroad after a “really busy few months”.

Paul Hollywood has a love for Paphos in Cyprus
(

Paul Hollywood and Prue Leith on The Great British Bake Off
(

The source added: “Paul’s been flat out on Bake Off while Mel has her hands full running a pub so they’ve earned some rest and relaxation.

“Paul’s happier than he’s been in years and Mel’s a major part of that.”

Paul’s connection to Cyprus has been a long one, with the celebrity chef first visiting the island in 1996, which prompted him to quit his job in London and move their to work at The Annabelle Hotel.

It was here that he met his first wife, Alexandra, who was working at the resort as a scuba diving instructor.

They went back to Paphos twice a year, after marrying there, until they divorced in 2017.

The following year, Paul was back with his then-girlfriend Summer Monteys-Fullam and then in 2019, he was back again but this time with Melissa.

Speaking about his affection for Cyprus, Paul said on his show City Bakes: “I took it into my heart. Paphos was running through my veins.”

Paul Hollywood has had a busy time with Bake Off
(

He has also spoken out about moving to Paphos, saying: “I’d taken a job as head baker at the Annabelle Hotel in Paphos for a year, but I loved living there so much that it ended up being six!

“Cyprus is beautiful and the Mediterranean diet is amazing. I had a fantastic job and a great social life, so no wonder I didn’t want to leave.” 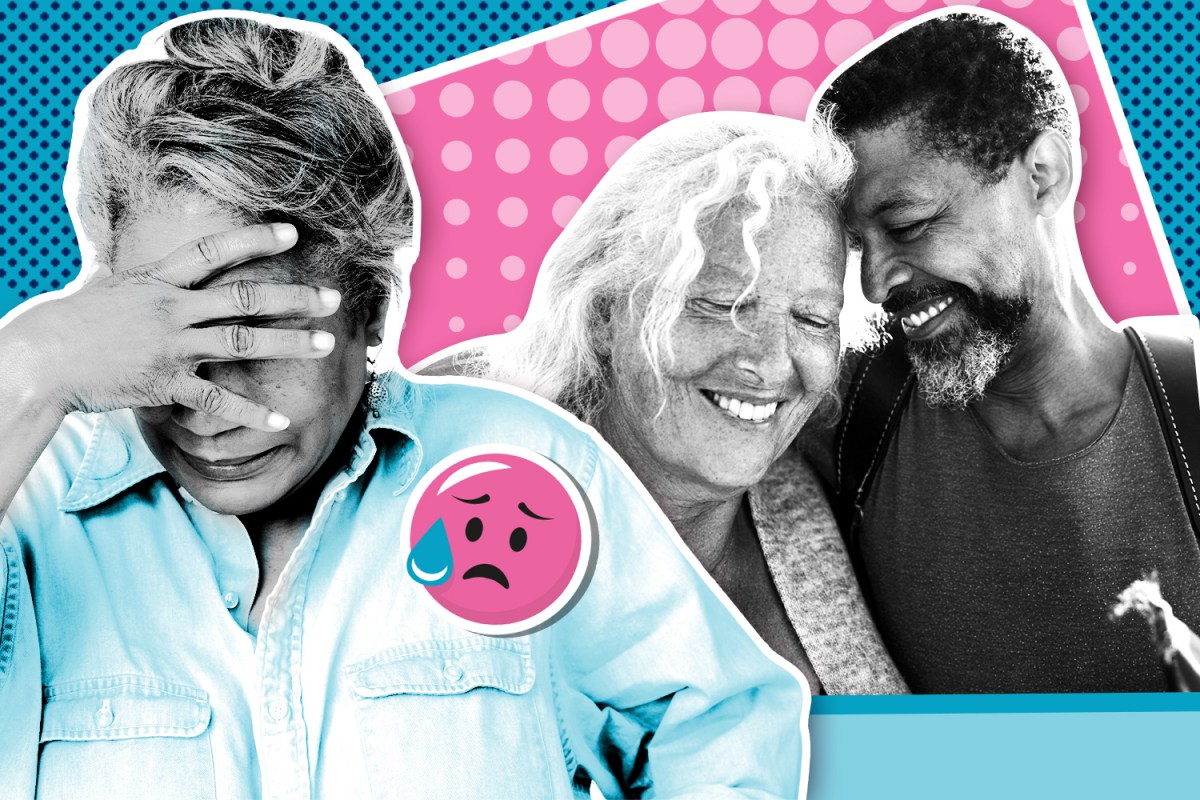 Truly decentralized finance will be beyond siloed blockchains
3 mins ago

Bitcoin 🤑 60,000. This indicator predicted a rise 😲😲 for BINANCE:BTCUSDT by eXpansion_eng
5 mins ago

Bitcoin 🤑 60,000. This indicator predicted a rise 😲😲 for BINANCE:BTCUSDT by eXpansion_eng