Match of the Day presenter Gary Lineker has been confirmed to front a new cash giveaway gameshow called Sitting on a Fortune.

The 60-year-old will host the series which will have six players choosing where to position themselves in a row seats, one behind the other.

The players at the front of the row of seats will attempt to answer questions and remain in play for the prize of up to £100,000.

Wrong answers will see them moved to the back of the line.

“Really looking forward to this,” he tweeted today. “Think you’ll love it.”

In a statement, he explained: “I am absolutely delighted to be hosting what I think and hope will be a show that people love.

“It’s going to be full of tension with high stakes and bags of drama from start to finish – everything a great game show should be.”

The former footballer added: “I can’t wait for the viewers at home to experience the fun and the excitement of Sitting On A Fortune.”

Katie Rawcliffe, head of entertainment commissioning for ITV, also said: “We are delighted to be working with Gary on this new show that is all about players backing themselves and showing courage – something he knows all about.”

It comes after it was revealed the BBC’s biggest stars’ are taking pay cuts.

Gary had taken a pay cut, as it was reported he agreed to earn 23% less when he signed his new contract last year.

Meanwhile, BBC Radio 2 presenter Zoe Ball requested a pay cut during the pandemic, as she felt uncomfortable with her seven-figure salary while the nation was struggling.

But Zoe, who was recently unmasked as Llama on The Masked Dancer, still remains the second-highest earner for the broadcaster – with Match of the Day host Gary Lineker pipping her to the top spot.

Gary said at the end of last season that he will be leaving his other job as the anchor of BT Sport’s Champions League football coverage. 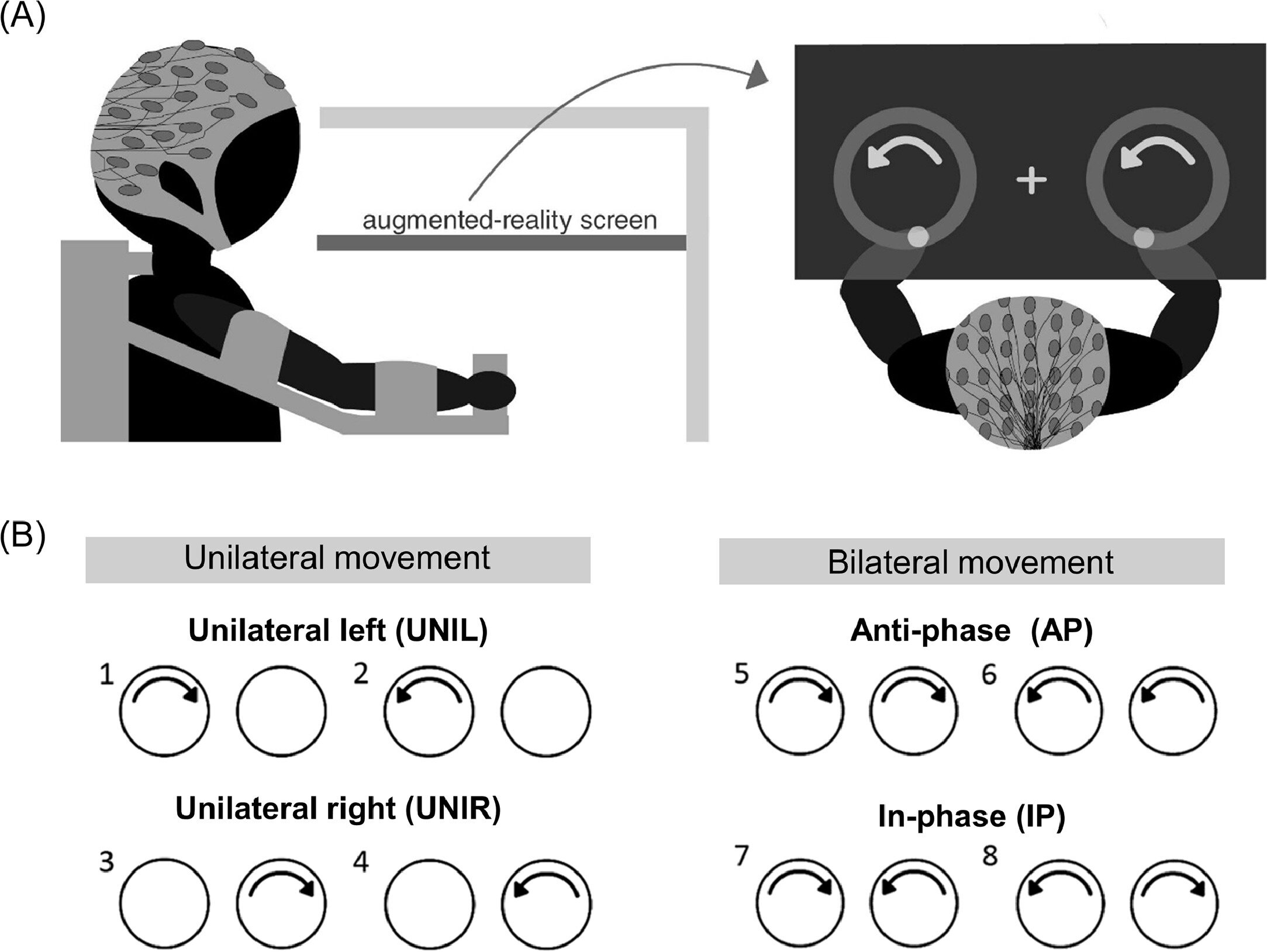 We all have low moments with someone, but we move on and forgive’ – Verstappen on his relationship with Hamilton
3 mins ago