Birmingham Phoenix captain Liam Livingstone struck ten sixes as he guided his side to a comfortable win over Northern Superchargers, with one of his maximums getting caught in the crowd

A cricket fan took an outstanding falling catch off a monstrous Liam Livingstone six during Birmingham Phoenix’s dominant eight-wicket win over Northern Superchargers in The Hundred.

After the Superchargers got off to an excellent start in their innings, with Chris Lynn and Tom Kohler-Cadmore sharing a 95-run partnership, they were pegged back by the Phoenix.

Aside from Lynn and Kohler-Cadmore, who scored 34 and 71 respectively, no other Superchargers batter made more than 11 as they posted a scored of 143-8.

In response, Livingstone took centre stage with the bat, having already taken 3-25 with the ball.

The England international scored 92 not out from 40 balls, including 10 towering sixes, as the Phoenix booked their spot in the men’s final at Lord’s on Saturday.

There have been some excellent crowd catches taken during The Hundred so far, but a grab taken off one of Livingstone’s maximums at Headingley might just be the best of the lot.

After Livingstone advanced down the wicket and launched Adil Rashid into the stands, one supporter in the top tier managed to cling onto the ball while tumbling over the row of seats in front.

Once they got back to their feet, the fan celebrated the catch and then attempted to down a pint.

Birmingham Phoenix captain Liam Livingstone struck ten sixes as he guided his side to a comfortable win over Northern Superchargers, with one of his maximums getting caught in the crowd
(

The game was televised on BBC Two and commentators Michael Vaughan and Phil Tufnell were in hysterics as they watched a slow motion replay of the supporter falling over while taking the catch.

In an interview with BBC Radio 5 Live, the fan in question, Corrie Keable, said: “It’s been a really weird morning, last night was really strange and it’s not really sunk in to be honest. It just happened so quickly and luckily it stuck.

“The Birmingham Phoenix were batting really well and I think there must have been about three or four balls that had come that way.

“I actually said to my friend next to me ‘I’ve got a feeling that one’s going to come this way and if it comes this way I’m grabbing that and I’m going to down my pint’.

“The atmosphere was electric, we were in the new stand and we were quite high up so it was a big hit.

“As soon as he hit it I thought right, this is my moment, I’ve got to grab it and I pushed my mate out of the way, caught it and tumbled over a couple of seats.

“I went mental. I stuck to my word, turned around and got my Guinness, tried to down that but I’m not very good at that to be honest.”

He added: “I do play cricket and I have played cricket from quite a young age. I play up in Harrogate and I got a few messages from the lads over at the club and they were all taking the mick because I’ve dropped quite a few catches this year that were a lot easier than that.” 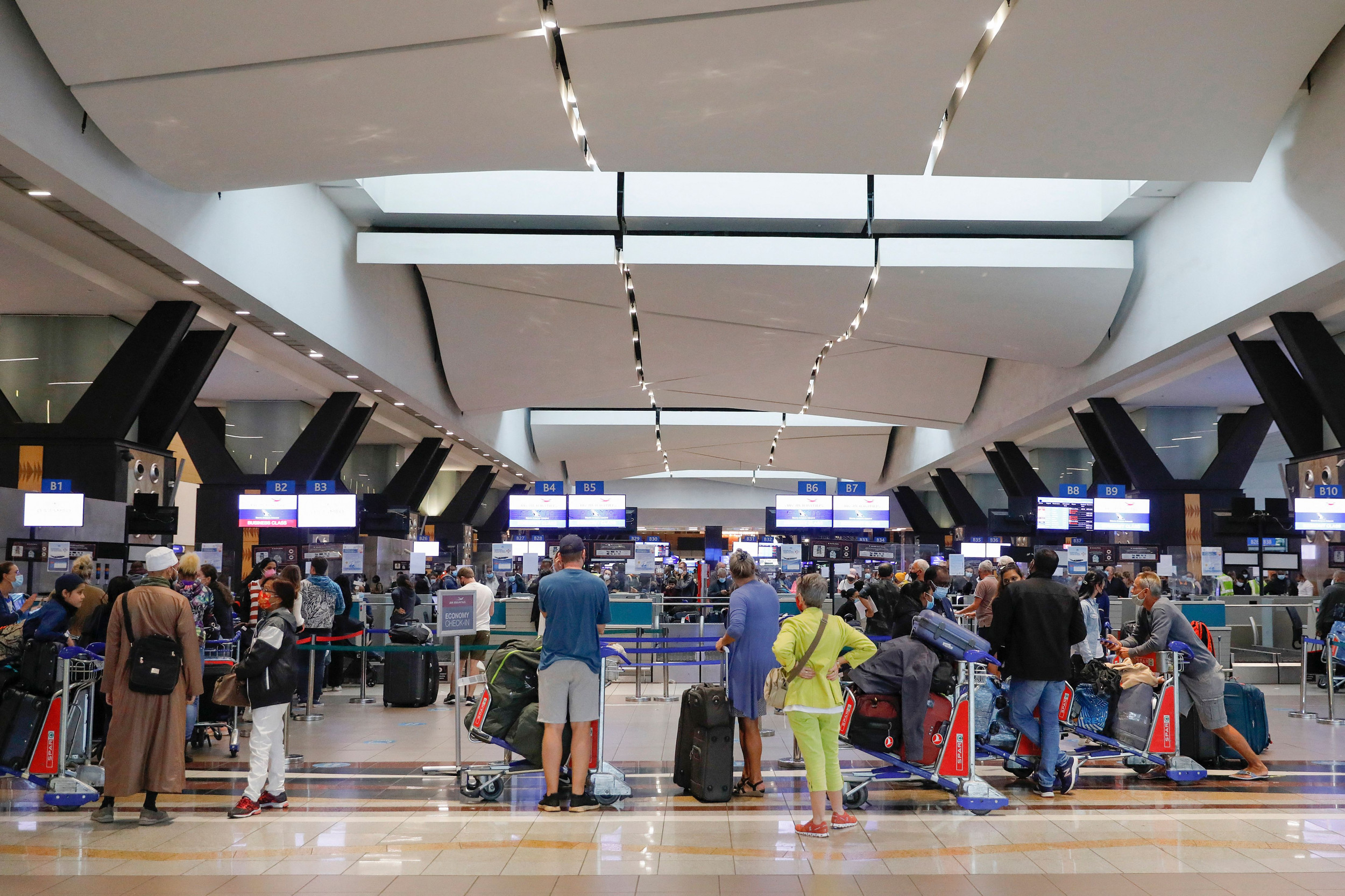 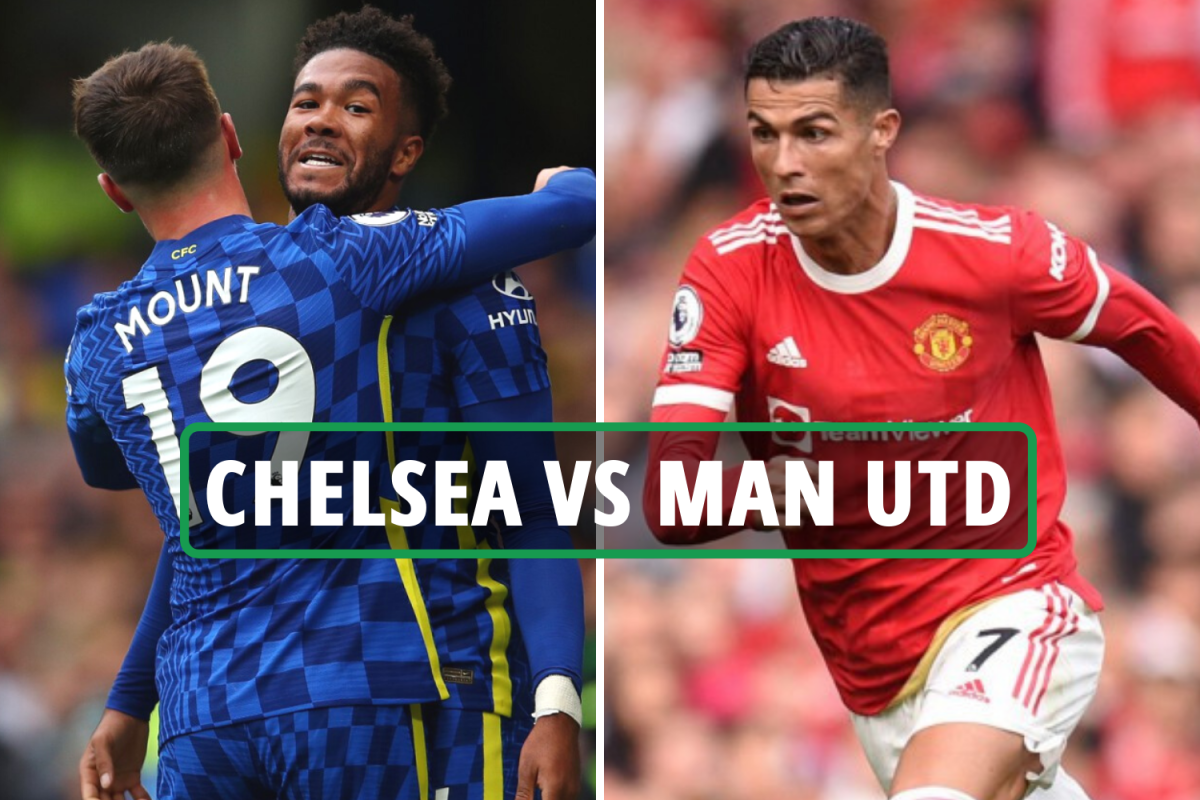