Laura Amherst is campaigning for a reduction in greenhouse gas emissions (

An Extinction Rebellion protestor has taken all of her clothes off to demand the government acknowledges the “naked truth” about climate change.

Laura Amherst, 31, has previously hit the streets of London topless to spread the message about the imminent climate catastrophe that is facing the world.

Today the Brighton woman went to the gates of the Prime Minister’s home wearing nothing but rainbow-striped socks and some trainers.

Laura is demanding that the government set a target of achieving net-zero carbon emissions by 2025 – something that would require the complete, radical overhaul of society.

In a video of the protest she can be seen approaching security guards, telling them what she is doing “is not against the law” and she is “trying to save the planet”.

“They were trying to threaten me telling me I’m breaking the law and harming children,” she said.

Posting on Instagram, Laura said she was unable to share the images on social media as she worried that they would be removed for breaking guidelines, but that she felt compelled to take another stand.

She said: “Drastic measures were put in place in war time and in Covid- yet not to stop extinction?

“The messages are not sinking in that this is an EMERGENCY.

“What is it going to take for people to wake up, and do what needs to be done?”

Laura has previously hit the headlines after setting up an OnlyFans account to raise money for Extinction Rebellion, Greenpeace and an animal charity.

She recently went on hunger strike to try to get a response to her demands from Boris Johnson.

She staged the protest outside Downing Street
(

Extinction Rebellion have been staging eye catching protests for several years in order to make their demands heard.

As well as a massive reduction in carbon emissions, they want the government to commit to launching a people’s assembly so a variety of voices are heard when key decisions are made for the country.

“We are facing an unprecedented global emergency,” a spokesperson for the group has said.

“Life on Earth is in crisis: scientists agree we have entered a period of abrupt climate breakdown, and we are in the midst of a mass extinction of our own making.”

The UK government has pledged to hit net-zero by 2050, meaning the amount of green house gas emissions emitted into the atmosphere are no more than those absorbed through various methods.

The country has a long, long way to go before reaching that target, with large personal sacrifices almost certainly necessary.

This week Rishi Sunak decided not to encourage those to be made in at least two areas, when he slashed domestic flight duties in half and said he would not suggest people eat less meat – despite the relatively large amount of CO2 emitted in its production compared to plant based foods.

SNP leader Nicola Sturgeon has said that the Chancellor made the “wrong choice” by announcing a cut in charges on domestic flights days before the global Cop26 climate summit in Glasgow.

The reduction was part of Mr Sunak’s latest Budget, with Ms Sturgeon complaining that there was “much to be disappointed in” with the package of measures.

Green MSP Maggie Chapman raised her concerns with the First Minister about the cut in APD, saying this might “encourage climate-polluting, frequent flying within the UK”.

Ms Sturgeon told her the cut was not one the Scottish Government would have introduced.

She said: “I think it was the wrong choice a few days from Cop26 starting, when all of us have an obligation to think about how we contribute to reaching net zero and saving the planet, that the Chancellor chose to make that cut in aviation duty.

“It’s not a choice this this government would have made, but it is for them (the UK Government) to defend that in the months to come.”

‘Like he never left’: McCollum sparks Trail Blazers
2 mins ago 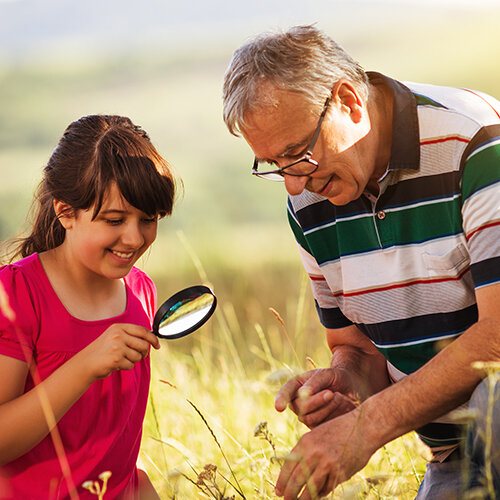