As Russia’s war on Ukraine continues, the Eurovision Song Contest opened this year’s event with a moving tribute to the war-torn country

As the Eurovision Song Contest 2022 kicked off in Turn, Italy this evening, the arena was filled with chants of: “Give peace a chance.”

As the Italian city was filled with the message of support, viewers watching at home took to social media to discuss the most politically-charged opening to a Eurovision Song Contest in recent years.

“Turin’s opening of #Eurovision with Give Peace a Chance, brought a tear to my eye and restored my faith in humanity,” one viewer watching at home tweeted, with another adding: “‘All we are saying, is give peace a chance’ We’re one minute into Eurovision and I’m already getting emosh.”

Another reflected on how the singing competition often reflects global issues and unity, writing: “#Eurovision here we go again, opening with “… All we are saying is give peace a chance” [peace emoji] This show is about peace, tolerance, entertainment and being European.”

The moving gesture – a reference to the ongoing war in Ukraine – comes as President Volodymyr Zelenskyy stated that a win for his country would be symbolic for his country winning their war against Russia.

Viewers watching at home were moved by the opener
(

In a video shared widely on Twitter, the President of Ukraine can be heard delivering an inspiring message and discussing what a victory for Ukraine’s act would mean for the war-torn country.

Ukraine’s Kalush Orchestra is still the clear favourite to win Eurovision 2022, as the world continues to support Ukraine following their neighbouring country Russia invading them in February this year.

Ukrainian forces are still trying to repel invading Russian forces, while thousands of innocent people have been killed and millions have been forced to flee their homes, running from Russian tanks and bombs that have pounded cities.

Russia were due to compete in this year’s Eurovision Song Contest, but following Russian leader Vladimir Putin ‘s military orders, were disqualified from the annual event.

It’s strongly believed that this year’s Ukrainian Eurovision entry Kalush Orchestra will be victorious in Turin later this evening, as Europe continues to show solidarity with their country.

The musical act is made up of rapper Oleh Psiuk, Ihor Didenchuk, dancer Vlad Kurochka, and singers Tymofii Muzychuk and Oleksandr Slobodianyk.

Vitalii Duzhyk plays the traditional Ukrainian flute instrument known as the ‘spolika’. The band has previously revealed that one band member dropped out in order to stay and fight for Ukraine.

Psiuk, who is part of a volunteer group giving medical supplies to refugees, said: “I cannot enjoy it while I am worried for my loved ones. The war separated me and my girlfriend. She is 300km (186 miles) away from me. We cannot meet because it is very dangerous.”

This evening’s Eurovision Song Contest will include 25 performances, with the show starting at 8pm, it is expected to end around midnight.

Planning well underway for the second Tamworth Pride
1 min ago 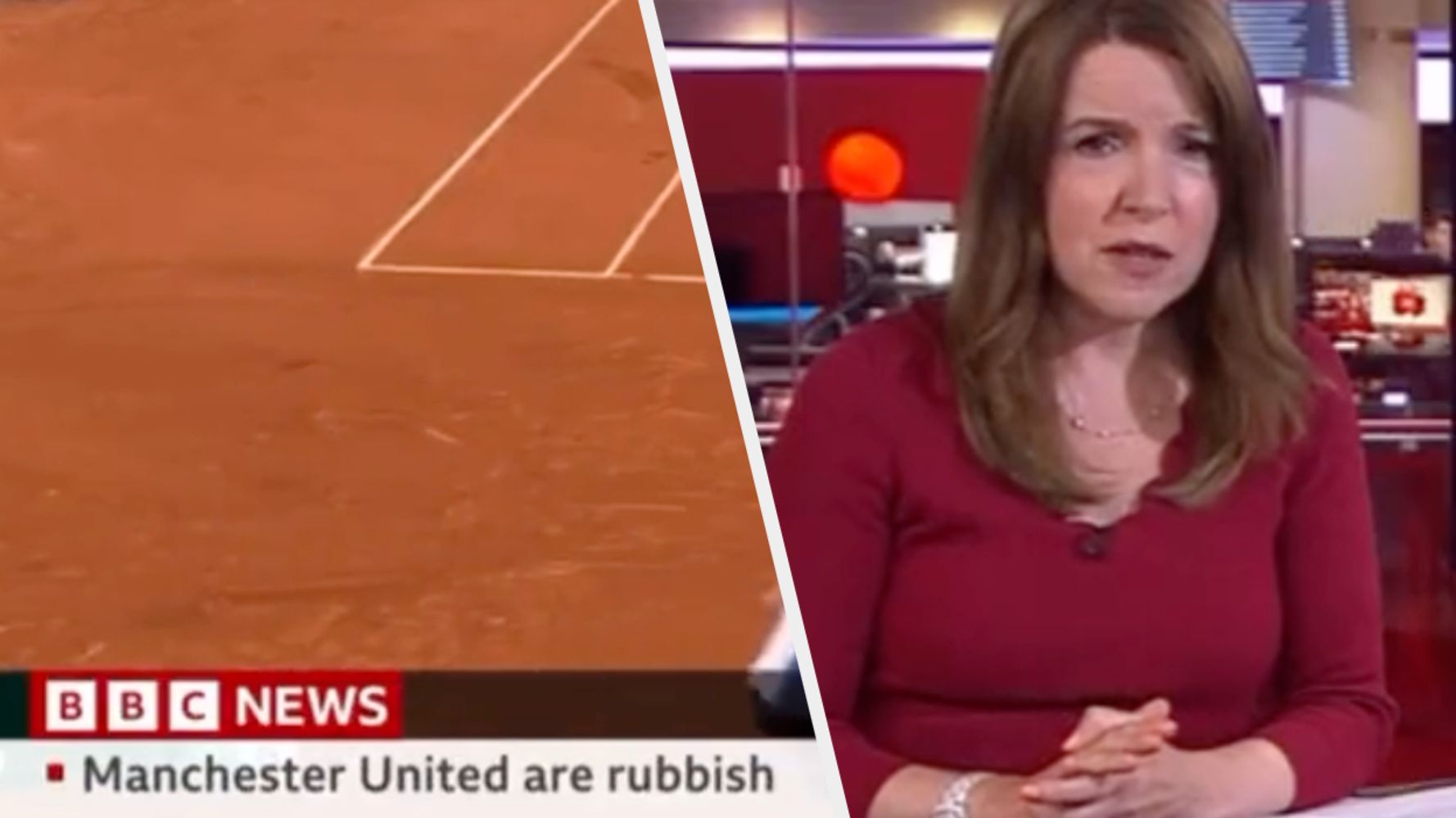 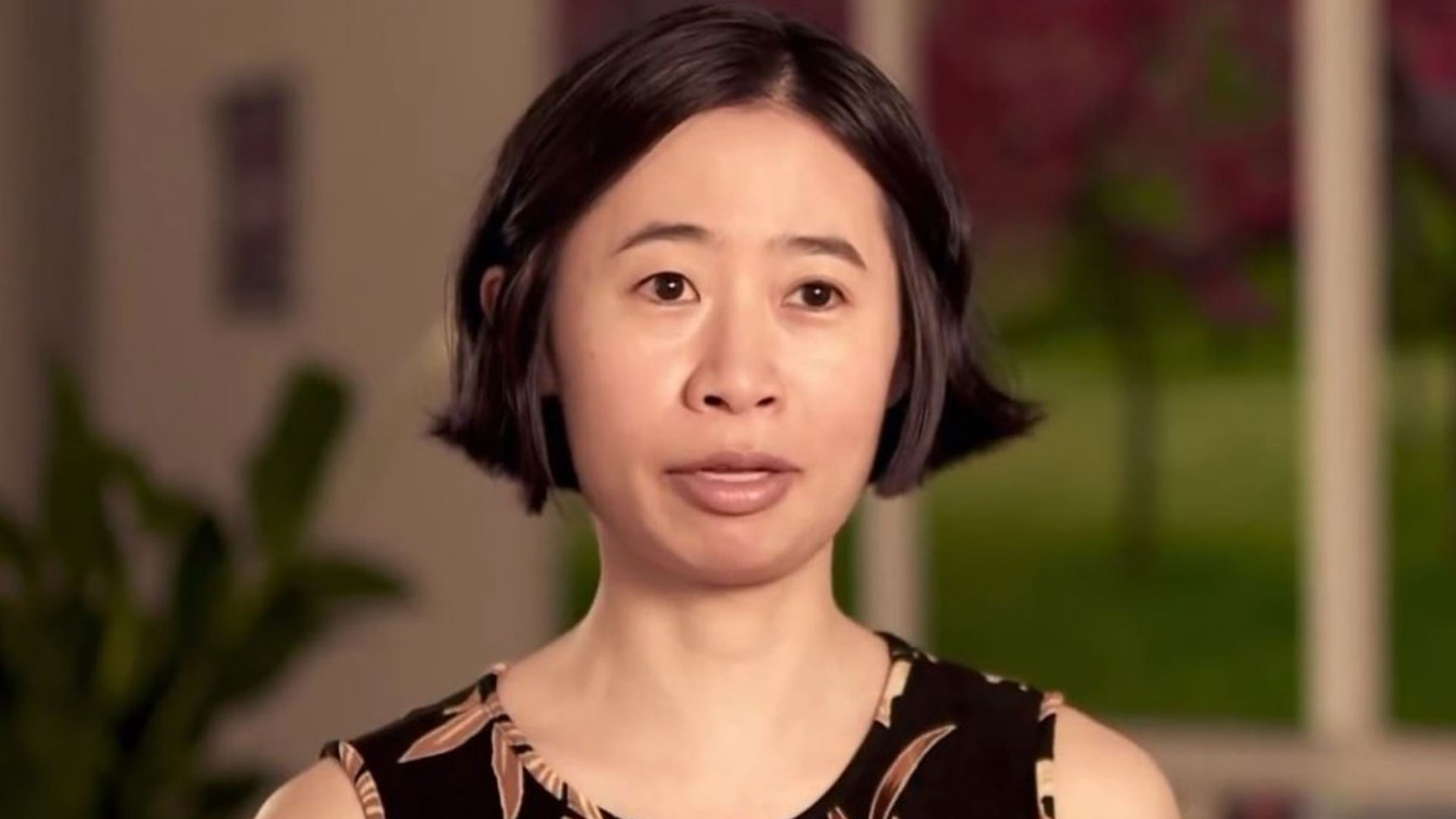