England’s ‘R’ rate and growth has remained at 1.2 to 1.4 after rising in previous weeks.

The latest growth rate range was between 3% and 6% – the same figure as last week, officials say.

The daily growth rate of infections was estimated between 3% and 6%, up from 0% to 3% the previous week.

Public Health England (PHE) said the Delta variant now accounts for 90% of all infections in England.

Boris Johnson blamed the strain’s spread for his government’s decision to delay ‘freedom day’ by a month.

The fourth and final step in the roadmap out of lockdown was shifted from June 21 to July 19.

The Prime Minister said the move would buy vaccinators more time to put jabs in arms in the race against the variant’s spread.

He announced fresh targets to offer all over-18s in the UK a first dose and two-thirds of all adults a second dose by July 19.

Earlier today, PHE said a total 33,630 new Delta variant cases had been discovered in the past week.

The figure was an increase of 12% on the 29,892 Delta infections recorded in England in the seven days to June 9.

In the previous week the case numbers had doubled, with the latest figures a sign the infection rate could be slowing.

However hundreds more people were admitted to hospital in the seven-day period, with new admissions nearly doubling to 806.

Covid vaccines for over-18s opened today with the NHS urging young adults to book their appointments.

The R rate remained highest in England’s hard-hit North West, according to a regional breakdown.

The area, which has consistently recorded the highest number of Delta variant cases, recorded an R estimate of 1.3 to 1.5 with a growth rate of 5 to 8. 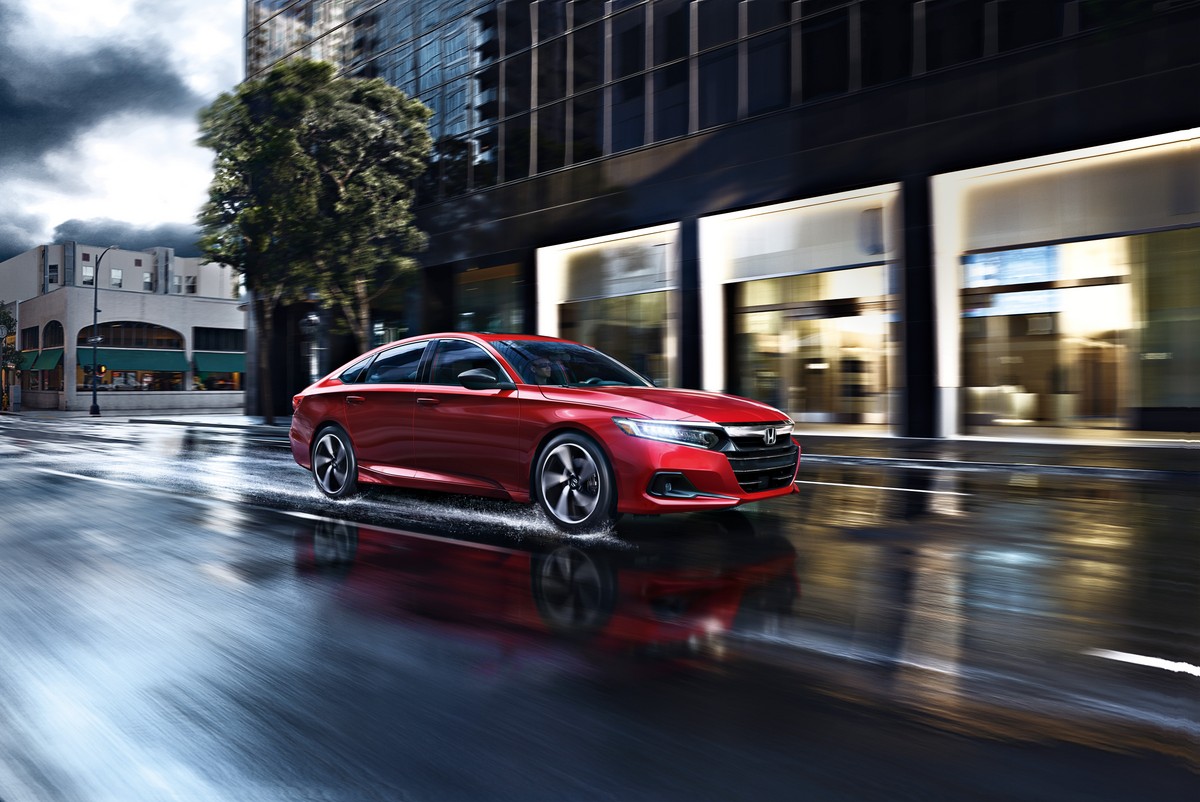 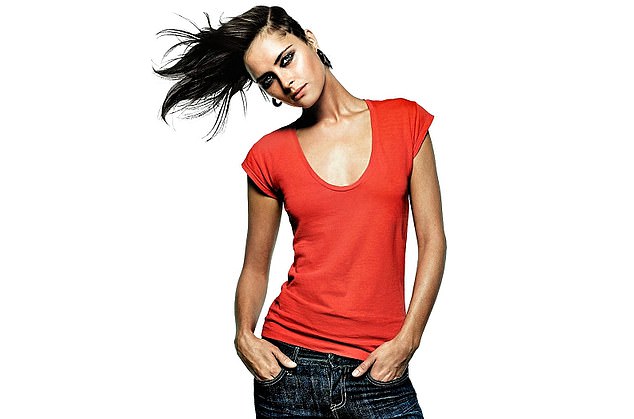