Emmerdale villagers finally learned Jamie Tate was alive on Friday night, as two characters tracked down his secret location and some of his belongings – while he has since moved on to somewhere else

Emmerdale’s Jamie Tate gave the game away on Friday night, regarding his secret whereabouts – and the fact he is alive.

After seemingly being killed off in September, it was revealed to viewers a month later that he was in hiding after faking his death.

He’s only been on-screen once, but this week his daughter Millie gave the truth away.

Gabby Thomas, the mother of Jamie’s baby son, heard the little one talking over the baby monitor, as she hinted Jamie was alive.

Millie said that their dad was not really dead and that he was finding a way to return to the village to see little Thomas.

Gabby confided in Dawn Taylor about what she heard, and while she didn’t initially believe it she soon helped Gabby to try and find some answers.

The duo decided to head to Millie’s grandmother Hazel’s house, to confront her or to find out if Jamie was there.

When they arrived, they were stunned to find the house empty after Dawn broke her way in by smashing a window.

As they looked around, they realised no one was there and it seemed as though someone had left in a hurry.

With stuff left behind, while key items seemed to be gone, the pair believed Gabby’s suspicions had caused Hazel to do a runner – and possibly Jamie too.

But it’s something that Gabby soon found in a drawer that made her realise Jamie was very likely alive and well, and that he had been at the house they were now stood in.

The duo decided to head to Millie’s grandmother Hazel’s house, to confront her or to find out if he was there
(

With it believed he was wearing it when he supposedly died, the fact it was now in that house led to Gabby and Dawn being convinced he was not dead after all – and that they knew where he had been staying all this time.

Emmerdale’s Jamie Tate gave the fame away on Friday night, regarding his secret whereabouts

Jamie has unintentionally given away his own fate by leaving crucial evidence to be found, so could he soon be located?

Dawn was torn over what to do and whether to tell Jamie’s mother Kim about his true fate, as Gabby made a decision.

She refused to tell Kim suggesting it was better for everyone if they kept it a secret – but will Dawn stay quiet?

Got any theories or thoughts on the storyline? Let us know in the comments section below

Emmerdale airs weeknights at 7:30pm on ITV, with an hour-long episode on Thursdays. 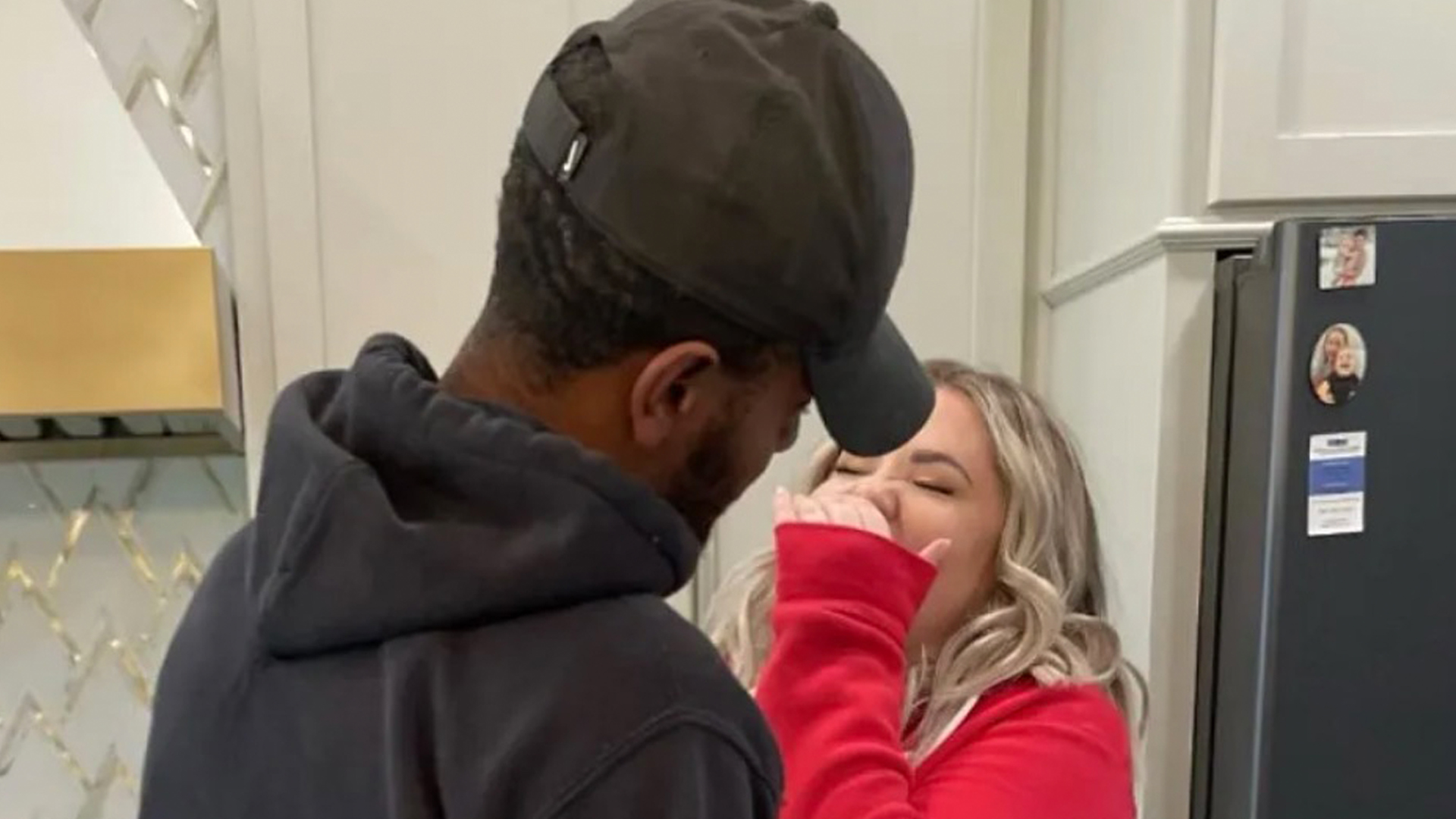 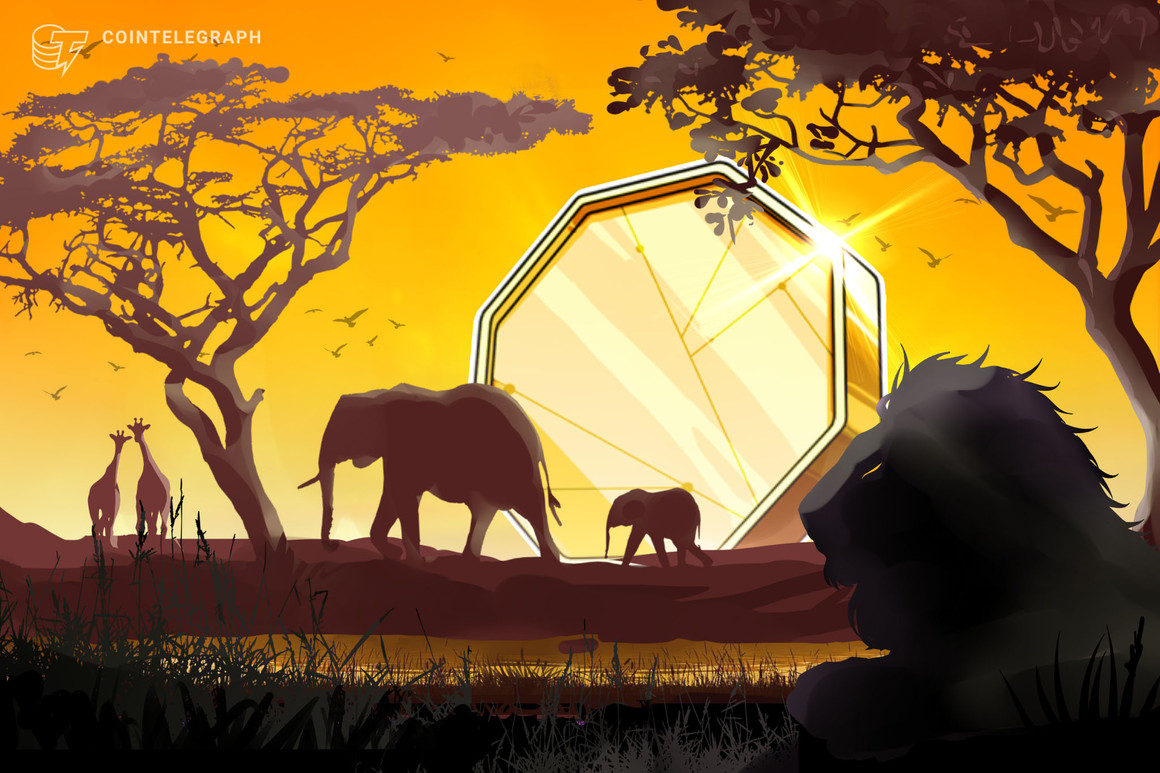