Almost one million motorists and motorbikers cannot use petrol that will become standard, so must pay more or risk engine damage.

Normal petrol is called E5, meaning it has 5% bioethanol and is better for the environment than using 100% petrol.

But from September standard petrol will be E10, meaning – as you’ve probably guessed – it contains 10% bioethanol.

This is due to a government scheme to roll out the new petrol, which it says means vehicles will put out less C02, which will slow down climate change.

All cars and motorbikes built since 2011 are compatible with E10, as are most from the late 1990s, but the government has warned that around 5% of vehicles are not.

There are around 32.7 million cars in the country, and 18.7 million run on petrol, according to the RAC.

There are also approximately 1.27 million motorbikes, almost all of which run on petrol, meaning 63,500 are also affected by the change.

How to check if your vehicle needs E5

A government website lets you check if your vehicle can run on E10.

You will need to know the vehicle model, engine size and year it was manufactured.

However, it warns: “DfT and its partners will not be liable for any damage to your vehicle as a result of you using this service.

“It’s your responsibility to make sure you use the right fuel for your vehicle.”

All Renaults sold since January 1 1997 can use E10, except certain models.

All Harley-Davidsons sold since 1980 can use the new fuel with no problems.

If your vehicle won’t run on E10, don’t worry. E5 will still be sold at most petrol stations with at least two sorts of the fuel – which is most of them.

But E5 will become ‘super’ grade fuel, rather than the current ‘premium’ grade – meaning it will cost more than E10.

You can also occasionally put E10 in a car meant for E5, but not regularly, as this risks damaging the engine.

E10 is also slightly less efficient than E5. The government said you may see a 1% fall in the amount of miles you get per gallon of fuel.

The cost of motor fuel rose 0.72 percentage points in May – the biggest factor behind inflation rising overall.

The Office for National Statistics said average petrol prices were 127.2p per litre in May 2021, compared with 106.2p per litre a year earlier. 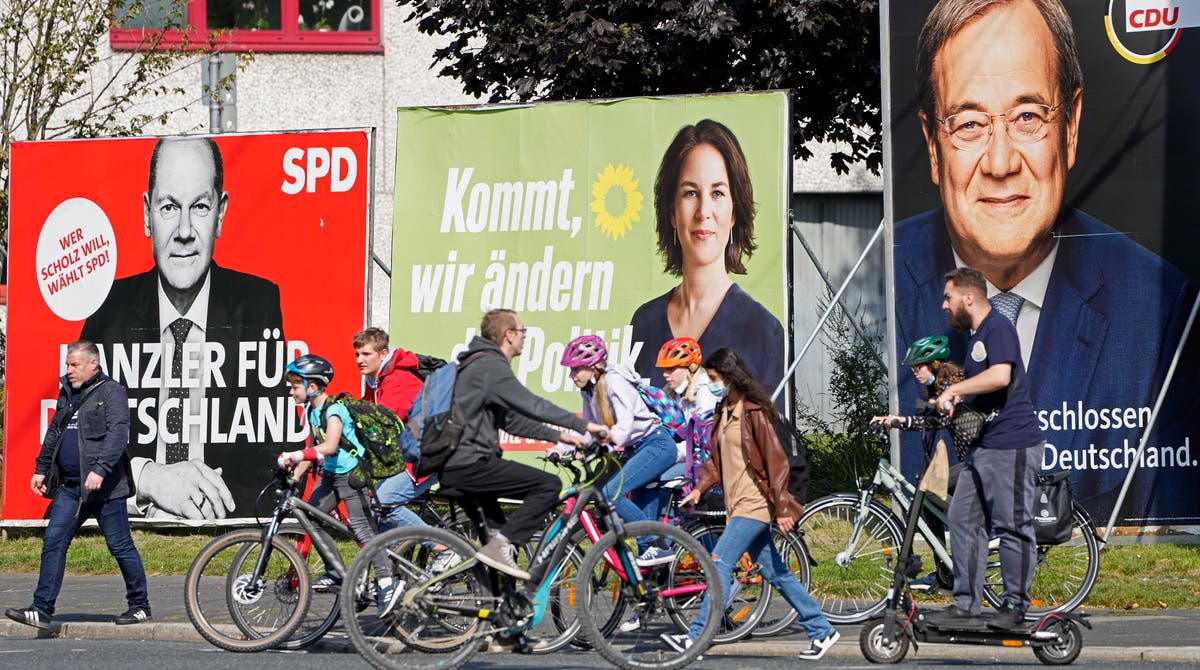