Disney’s production of the live-action remake of The Little Mermaid has been temporarily shut down due to crew testing positive for Covid.

The delay will come as a huge blow to Disney’s Little Mermaid fans who are eagerly awaiting the new release of the 1989 iconic movie.

Filming the huge production is a mammoth task, with around 300 cast and crew popping up in a remote Italian island of Sardinia now being told to isolate in their hotels for ten days.

A source told The Sun: “It’s a disaster for the production team.”

Due to the massive interest in the new film the port’s access had to be sealed off to the public, so delays will throw future schedules into chaos.

But despite the delays fans are still following the production, which will see Bailey – who is one-half of the R&B duo Chloe X Halle – star as mermaid Ariel.

Jodi Benson, who voiced Ariel in the original, backed the casting of Bailey by telling Digital Spy : “I think that the spirit of a character is what really matters.

“What you bring to the table in a character as far as their heart and their spirit is what really counts. I think the most important thing for a film is to be able to tell a story.”

And although previous Disney remakes such as The Lion King have been criticised by fans for following their originals too closely, this movie is set to have four new songs.

Broadway actor and Hamilton creator Lin-Manuel Miranda is working on the new songs with the original composer Alan Menken, who will be hoping to emulate the success of original soundtrack that achieved multi-platinum sales and won the Grammy Award for Best Recording for Children.

As for a release date, due to the rescheduling and no exact date being announced prior to the halt in production, there remains a gap in Disney’s release schedule in December 2021, which may now not be realistic.

And whenever the remake of The Little Mermaid does hit the big screen, it’s sure to make a splash with a whole new generation of young Disney fans. New nursery at Wishawhill officially given go-ahead by council planners 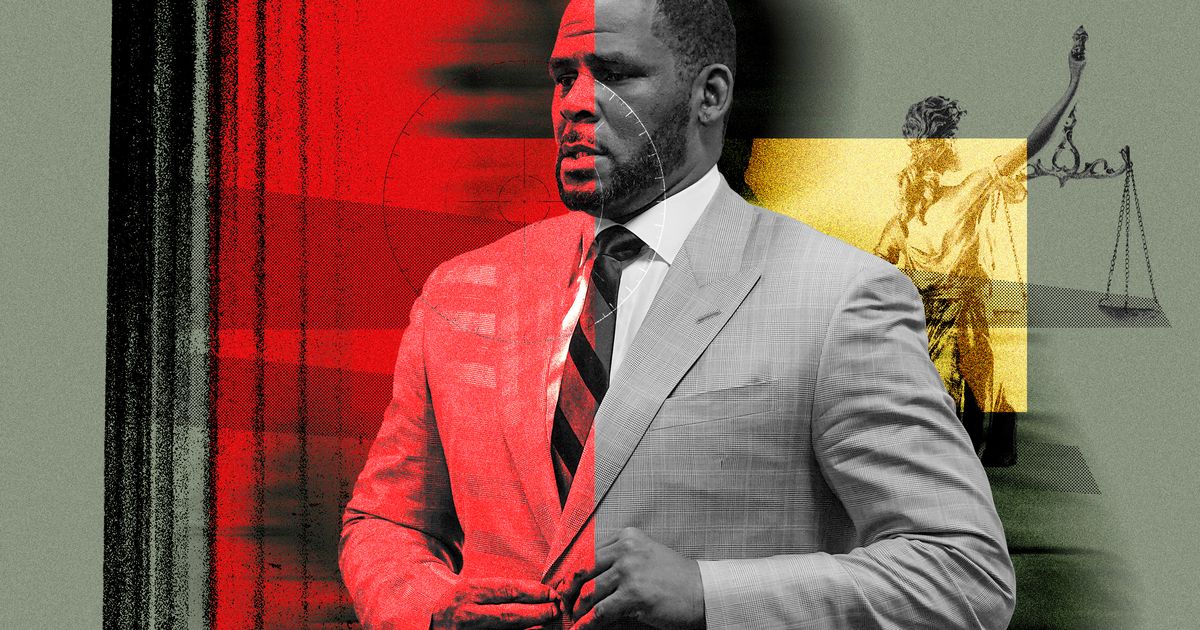 R. Kelly Found Guilty On All Counts In Sexual Abuse Trial
2 mins ago