By Glen Owen and Mark Hookham For The Mail On Sunday

One of Boris Johnson’s top aides caught Covid during a trip to India to secure vaccine supplies – sparking fears that he inadvertently exposed Cabinet Ministers and senior civil servants to a mutant strain of the virus.

David Quarrey, the Prime Minister’s foreign policy adviser, tested positive a week after returning from India as part of a failed Government bid to secure millions of doses of the AstraZeneca vaccine.

Mr Quarrey, the Deputy National Security Adviser, and Lord Lister, Mr Johnson’s then fixer and ally, last month visited the Serum Institute of India (SII), the world’s largest vaccine manufacturer and a producer of the AstraZeneca jab, in an attempt to secure more doses for the UK. The SII delivered five million vaccine doses to the UK in early March, but the Indian government has allegedly held back a further five million as the country battles a terrifying new wave of coronavirus.

It is understood the British delegation was rebuffed and left empty-handed.

As a Government official engaged on ‘essential state business outside of the UK’, Mr Quarrey was exempt from having to quarantine for ten days when he returned to Britain.

The Mail on Sunday understands that he flew back to the UK on March 25 and went back to work in Whitehall.

A week later – on April 1 – he received a message from NHS Test and Trace that someone on the same flight from India had tested positive for Covid.

He took a coronavirus test that day, which came back positive – triggering an astonishing health alert in Whitehall as officials scrambled to trace who he had been in contact with since his return from India.

Mr Quarrey self-isolated for ten days and a source said all his close contacts followed the correct procedure and also self-isolated.

The incident sparked fears of Covid ripping through the heart of the Government as it did last March when Mr Johnson, Health Secretary Matt Hancock and Chief Medical Officer Chris Whitty contracted the virus in quick succession.

Mr Johnson spent seven nights in hospital, three of them in intensive care. It later emerged that Sir Mark Sedwill, the then Cabinet Secretary, also had coronavirus at the same time.

A Government spokesman last night stressed that Mr Quarrey followed the correct procedures on his return to the UK.

He is understood to have tested negative during a pre-departure test before travelling back, and had no symptoms when he arrived home.

A highly experienced diplomat, Mr Quarrey joined the Foreign Office in 1994 and was the UK’s ambassador to Israel between 2015 and 2019. 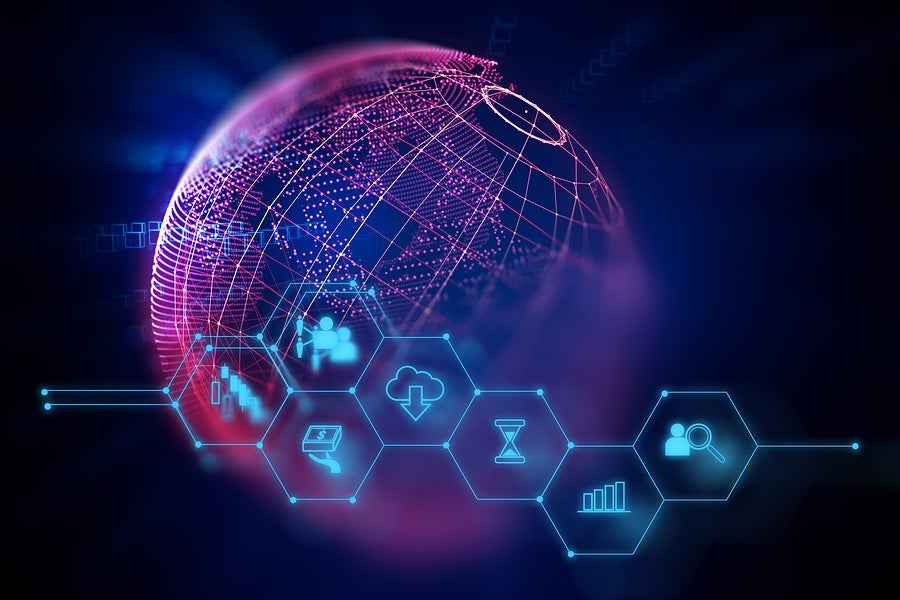 Steel Dynamics (STLD) Dips More Than Broader Markets: What You Should Know
18 seconds ago

Steel Dynamics (STLD) Dips More Than Broader Markets: What You Should Know 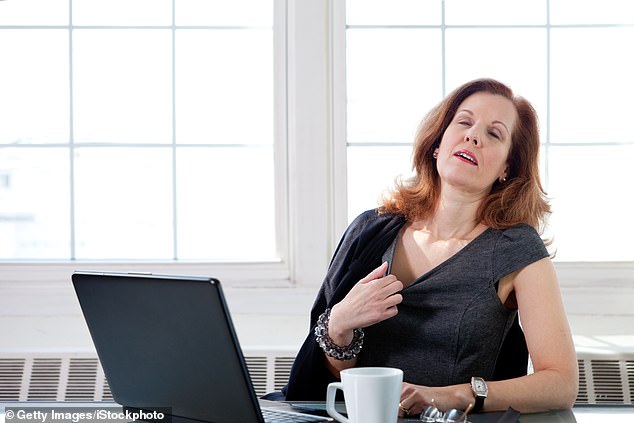 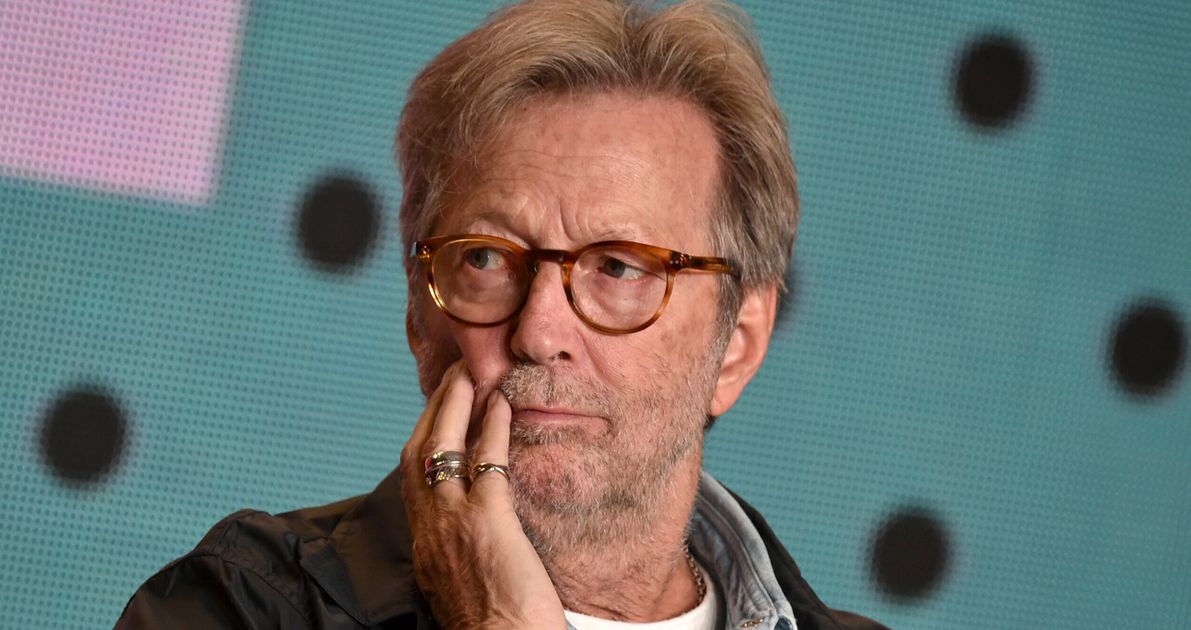