Strictly Come Dancing stars potential earnings on sponsored Instagram posts have been revealed – with thousands potentially in line to be claimed.

Dianne Buswell receives message of support from dad in Australia

Strictly Come Dancing’s Dianne Buswell may have dropped out of the competition early this year, but she’s still coming out on top as the the number one earner on Instagram.

A new ‘Strictly Influential’ rich list has revealed that Dianne is in the number one spot when it comes to charging for Instagram posts.

She could earn a massive £3,355 per post thanks to her social media following, with 859,000 followers watching her sketches, life updates and videos from the dance studio.

Gorka Marquez comes in second, thanks to his health and fitness updates, Strictly backstage pics and life with fianceé, Gemma Atkinson.

Not too shabby considering the trio would have to post no more than 25 Instagram posts to match their £50,000 pay packet from being on the BBC favourite!

The new information was created by Cosmetify.com , with the company revealing the top 10 potential earners from Strictly based purely on their Instagram presence.

Which Strictly stars could stand to earn the most on Instagram

According to them, the top 10 are:

A spokesperson from Cosmetify said of the research: “Each episode of Strictly Come Dancing is viewed by millions suggesting that the professionals can expect to gain even more followers on social media, which increases opportunities for the dancers outside of the Strictly season.”

This year’s competition is now well under way with Dianne and Gorka both leaving the competition already.

While Gorka and his dance partner, Corrie’s Katie McGlynn, were second to be knocked out of the competition, Dianne had to withdraw from the show after Robert Webb was advised by the medical team to stand down.

Robert later explained this was down to his recovery from open-heart surgery two years ago.

Strictly Come Dancing airs Saturdays at 7.10pm on BBC One, with the results show airing on Sundays. 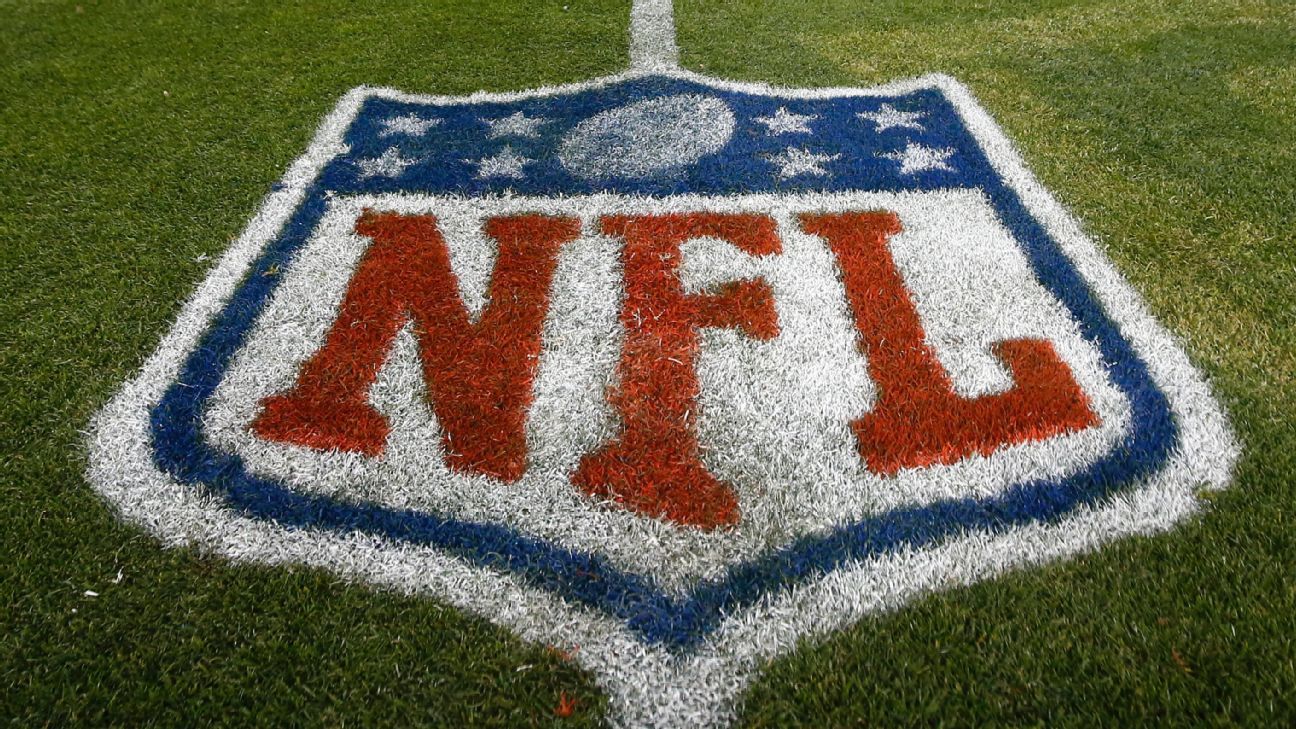 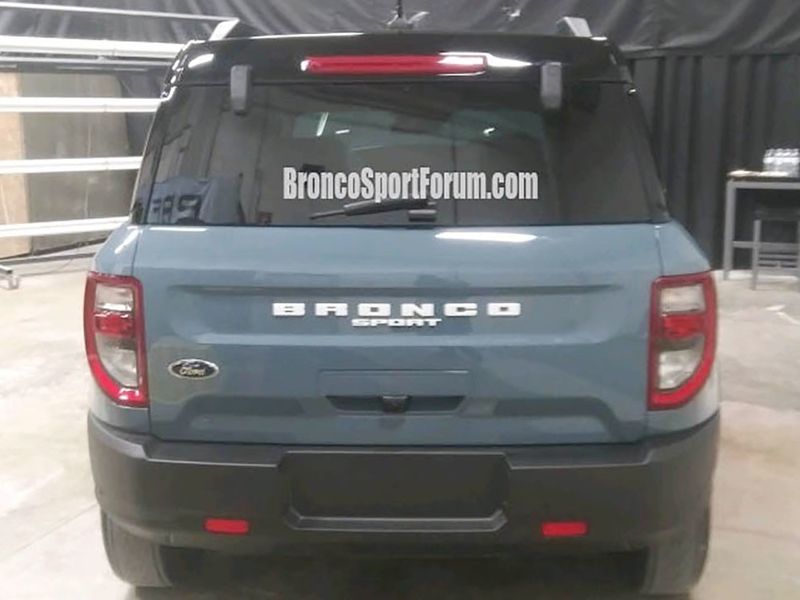 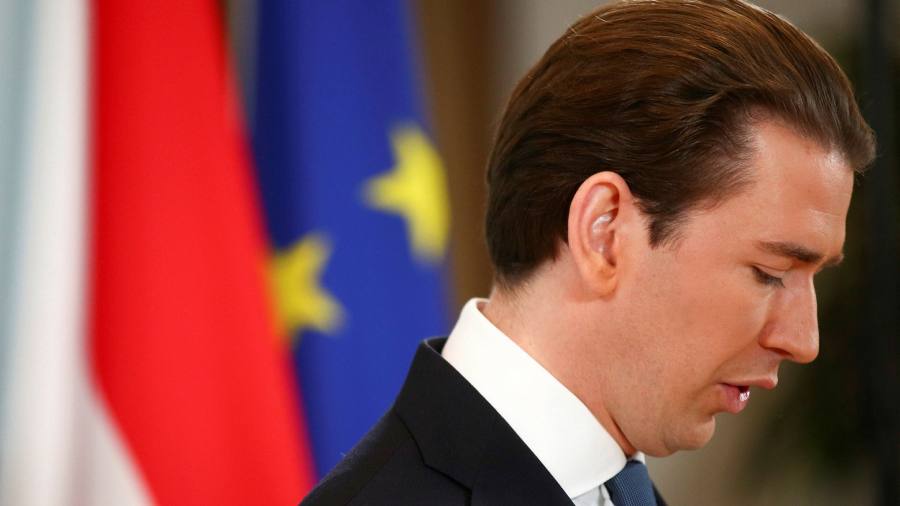