A celebrated fashion designer has revealed he was left with severe burns after a fireplace exploded at his home.

Olivier Rousteing, creative director of fashion house Balmain, shared a photo of his entire body and head covered in bandages as well as burn marks on his face.

The French designer posted the picture on his Instagram account on Saturday, a year exactly after the incident.

He said he finally felt ready to share his experience. “I’ve been hiding this for too long and it’s time for you to know,” he wrote.

“Exactly a year ago, the fireplace inside my house exploded.”

He said he woke the next day at Paris’s Hôpital Saint Louis, and has since been recovering from his wounds.

He added that he had tried to hide the story of his injuries “from as many people as possible” and had tried to keep the secret with his teams and friends “for too long”.

“To be honest I am not really sure why I was so ashamed, maybe this obsession with perfection that fashion is known for and my own insecurities…,” he continued.

Instead, he tried to hide his scars “with face masks, turtlenecks, long sleeves and even multiple rings” in photoshoots and interviews.

A year on, Mr Rousteing described himself as “healed, happy and healthy” and thanked the medical staff who had treated him despite “dealing with an incredible number of Covid cases at that same time”.

Referring to the Balmain Spring/Summer 2022 show, he said it was “about the celebration of healing over pain and I thank all the models the productions my team the models my Balmain family, my friends that came and supported not only my 10 years of Balmain but my rebirth.”

Rousteing on the runway of the Balmain show as part of the Paris Fashion Week Womenswear Fall/Winter 2020/2021 on February 28, 2020 in Paris
(

He concluded the post by writing: “There is always the sun after the storm.”

The designer also shared photos of himself “hiding” in long sleeved clothing and face masks during the summer on his Instagram stories, calling it the “most difficult summer of my life”.

A year on, Mr Rousteing described himself as “healed, happy and healthy”
(

At the age of 24, Mr Rousteing became the youngest and only Black creative director in the history of Balmain.

The Bordeaux-born designer marked a decade at the Paris-based fashion house at this year’s Fashion Week with a retrospective of his Balmain designs and his spring 2022 collections for women and men.

This Picture Of A Black Foetus Went Viral. We Spoke To The Illustrator
2 mins ago 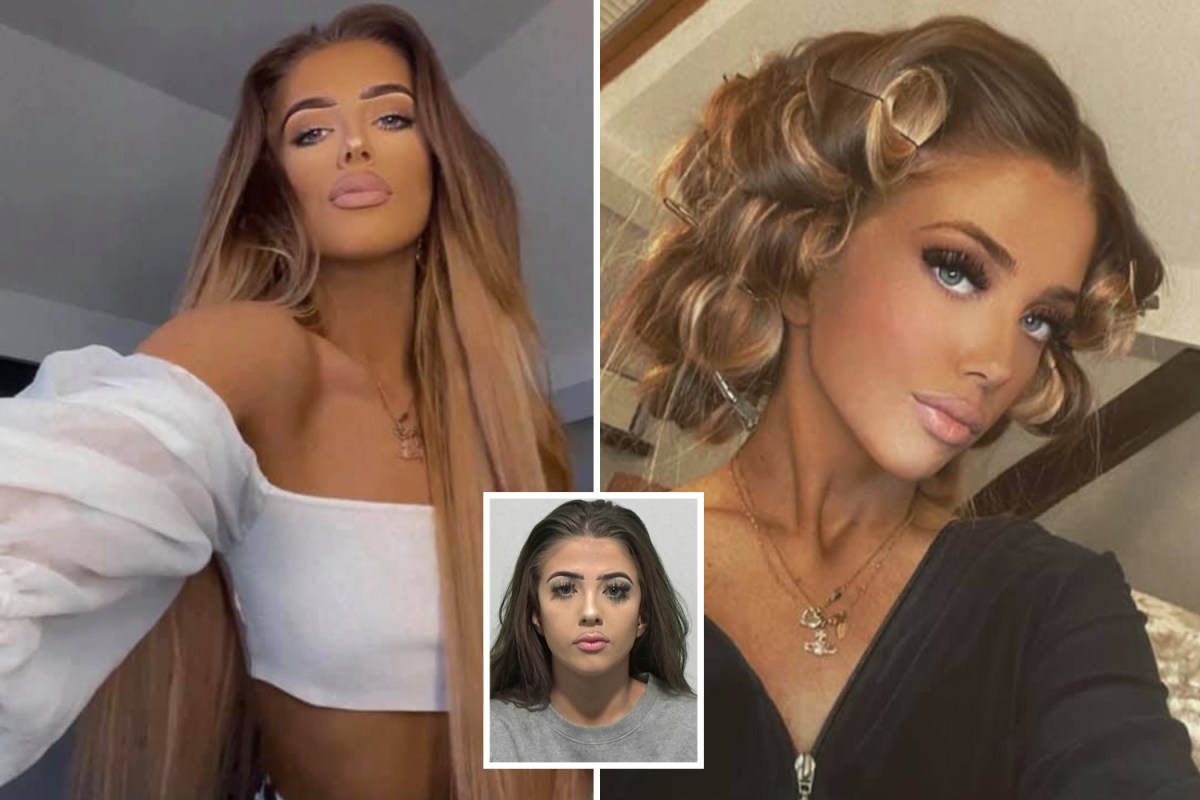