British actor Daniel Kaluuya left his mum with her head in her hands at this year’s Oscars – despite his supporting actor victory.

The 32-year-old Brit clinched the award for his role in Judas and the Black Messiah, and during his impassioned speech, may have given away a bit too much about his parents.

At this point, Daniel’s mum Damalie Namusoke, was shown in the Oscars audience at the BFI in London.

And she looked absolutely mortified, mouthing: “What’s he talking about?”

But Daniel wasn’t too worried about his revelation. At least, not at first.

“I think that’s pretty obvious that all our parents had sex to be honest,” he said after accepting the award. “It just came out of my mouth. My mum’s probably going to text me some stuff about that.”

And anyone who knows Daniel’s mum would agree.

But it might be more than just a text.

“I have met Daniel Kaluuya’s mum,” said film festival director Kaleem Aftab via Twitter. “She is gonna give him one hell of a beating. But I guess this is all we are gonna talk about all day tomorrow. Immediate classic.”

“I really shouldn’t have said that,” Daniel added while fighting back laughter. “Fuck.”

And he keeps telling himself it’s all going to be okay.

Later in the press room Kaluuya also addressed the comment he made onstage about his parents having sex while his mother sat in the audience: “It just came out of my mouth. My mom is probably going to text me. I really shouldn’t have said that. I am trying to avoid my phone for a bit. She is not going to be very happy.”

But then he reiterated: “She has a great sense of humor. She is going to be cool.”

Daniel Kaluuya won the Best Supporting Actor award for his role in Judas and the Black Messiah – a biographical drama about the betrayal of Black Panther leader Fred Hampton.

“The Black Panther Party showed me how to love myself,” said Kaluuya during his acceptance speech.

Kaluuya stars as the iconic Black Panther leader who was betrayed by FBI informant William O’Neal (played by Lakeith Stanfield).

The film details the gripping true-life story of how the FBI infiltrated the ranks of the Black Panther party in the late 1960s, using an informant to get close to Hampton.

But it’s his mum’s reaction that has completely stolen the show.

“Daniel Kaluuya’s mum mouthing ‘What is he talking about!?’ as he mentions his parents having sex during his Oscar acceptance speech will be hard to beat as tonight’s best moment,” said on Twitter user.

And they’re right – it’s going to be really tough to beat. 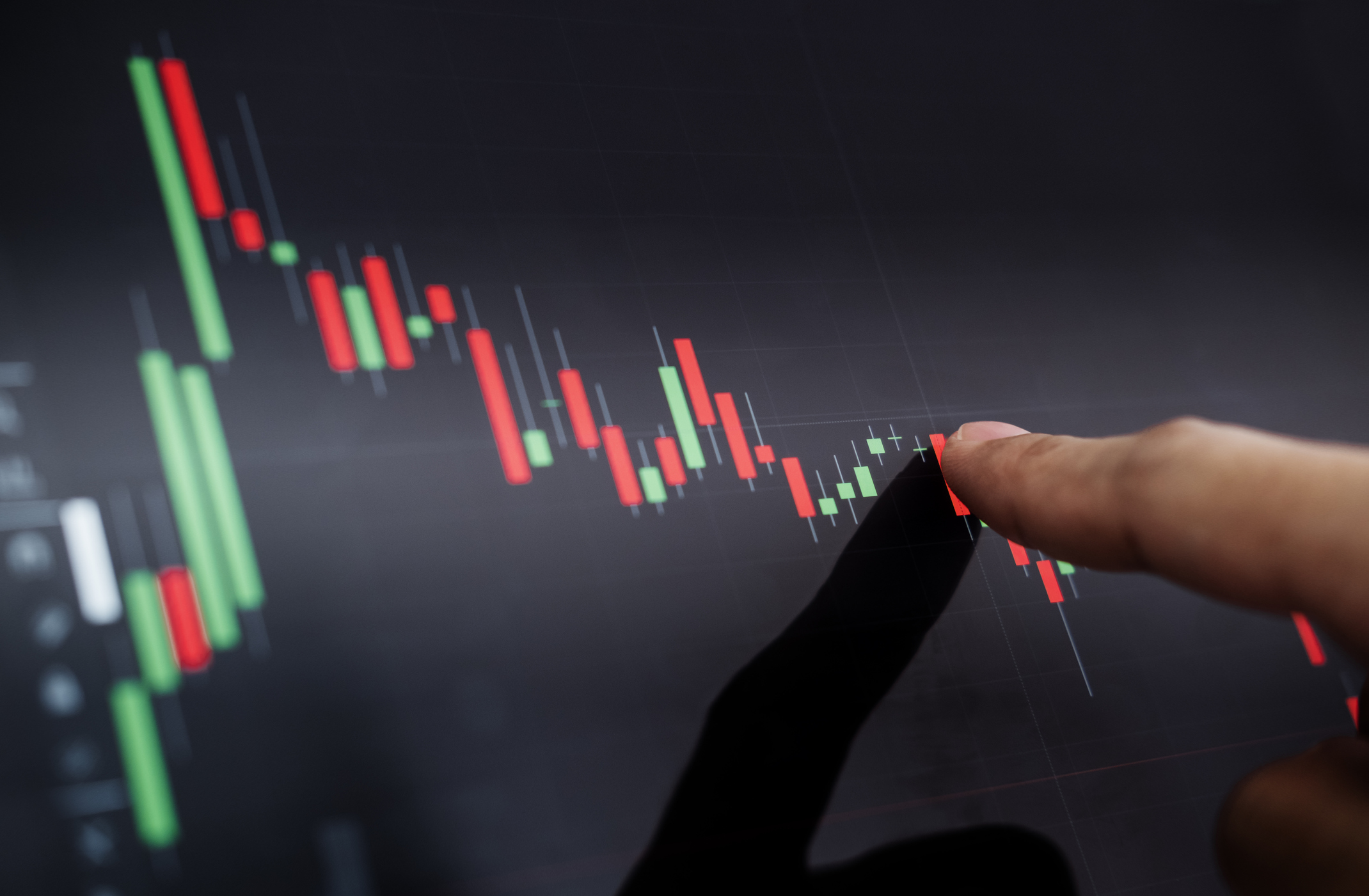 Why Disney Stock Fell Today | The Motley Fool
44 seconds ago 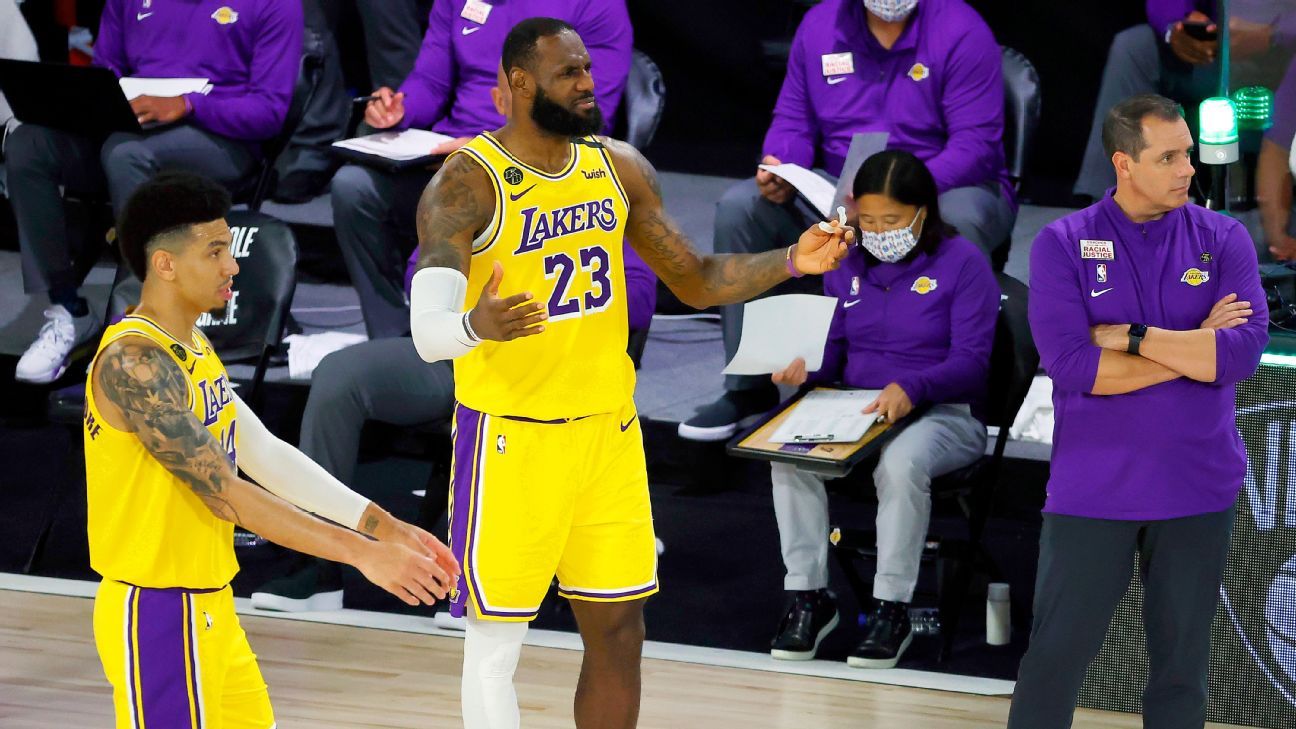 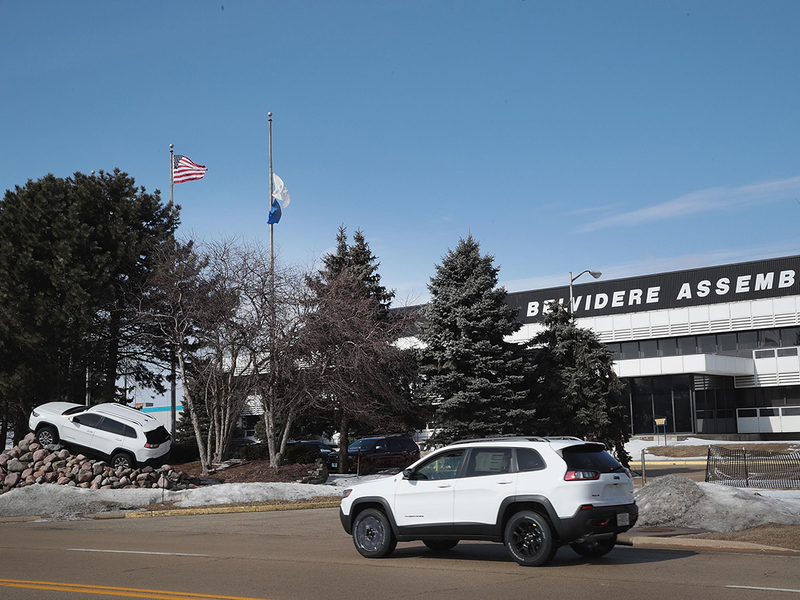 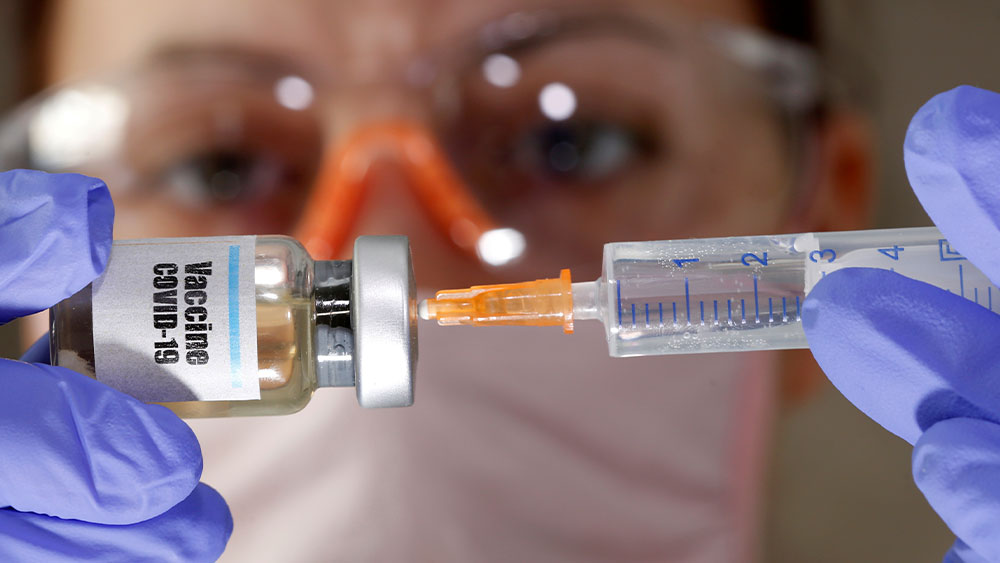 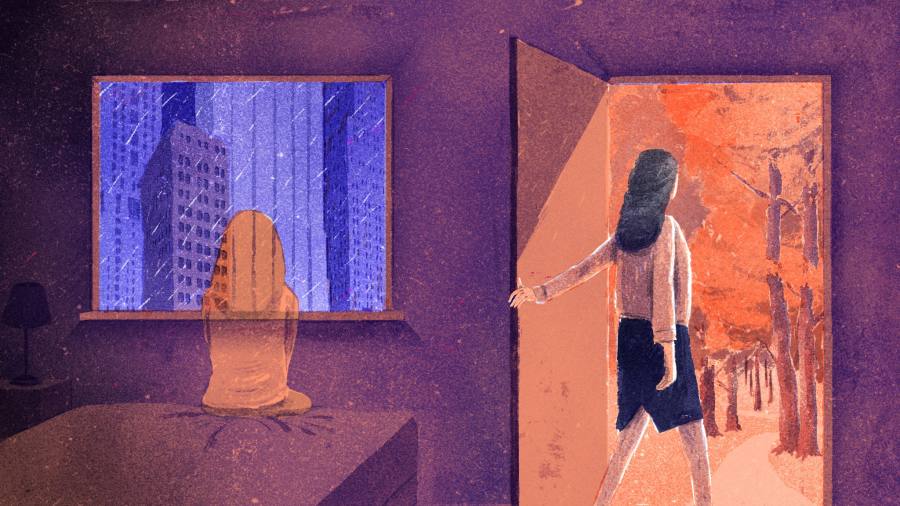 From business to poetry — a road less travelled
6 mins ago