Veteran actor William Petersen reportedly began to feel unwell while on the set of CSI: Vegas and ended up in hospital

There was frantic scenes on the set of CSI: Vegas after actor William Petersen suffered a health scare.

The 68-year-old actor was reportedly rushed to hospital via ambulance as his health deteriorated on set.

A representative for Petersen revealed the star was on the set of the show in Los Angeles when he began to feel unwell.

The long-time star of the show then reportedly told the director he had to take a break before an ambulance was called as a precaution.

While no official diagnosis of the issue was revealed, the rep told TMZ that William had been working non-stop for 12 weeks and pinned the issue on “overexertion or exhaustion” with actors on movie and TV sets notorious for working long hours.

The star is said to be out of hospital now and well on the road to recovery.

William is best known for his role as Gil Grissom on CSI: Crime Scene Investigation after joining the team in 2000.

His character was the graveyard shift supervisor Gil Grissom, a role he played for the first nine series. He then featured in several episodes in the later seasons.

As well as CSI, has starred in the 1985 movie To Live And Die In L.A. and the first film to feature the infamous Hannibal Lecter, Manhunter, in 1986.

While the last two decades have saw him focus on the CSI franchise, he was made several appearances on other films throughout the years.

In 2012, he starred in the apocalyptic rom-com Seeking A Friend For The End Of The World alongside Adam Brody. He played a character named Trucker.

William Petersen has played Gil Grissom on CSI since 2000
(

William is also a member of the Chicago-based Steppenwolf Theatre Company and co-founded the Remains Theater Ensemble in 1979.

CBS announced last month that the new limited series sequel, CSI: Vegas, would premiere on the network on October 6. 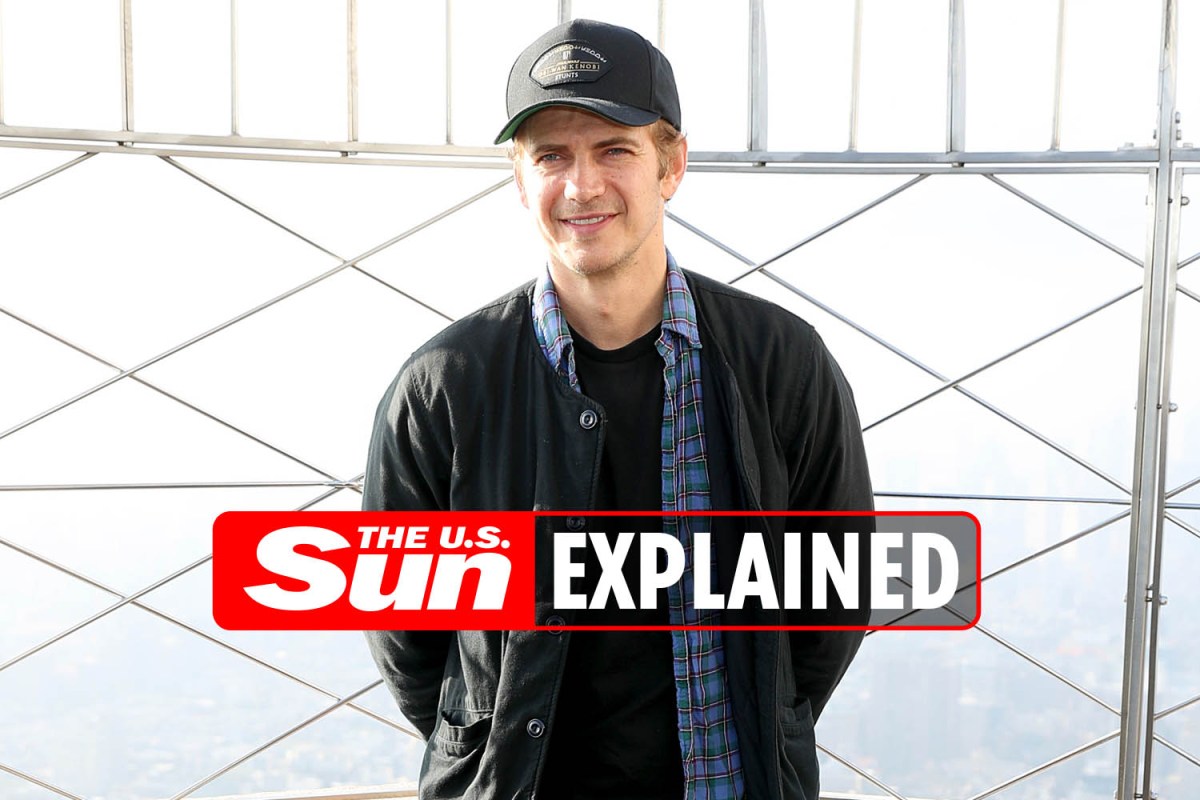 How old is Hayden Christensen and what is his net worth?
1 min ago 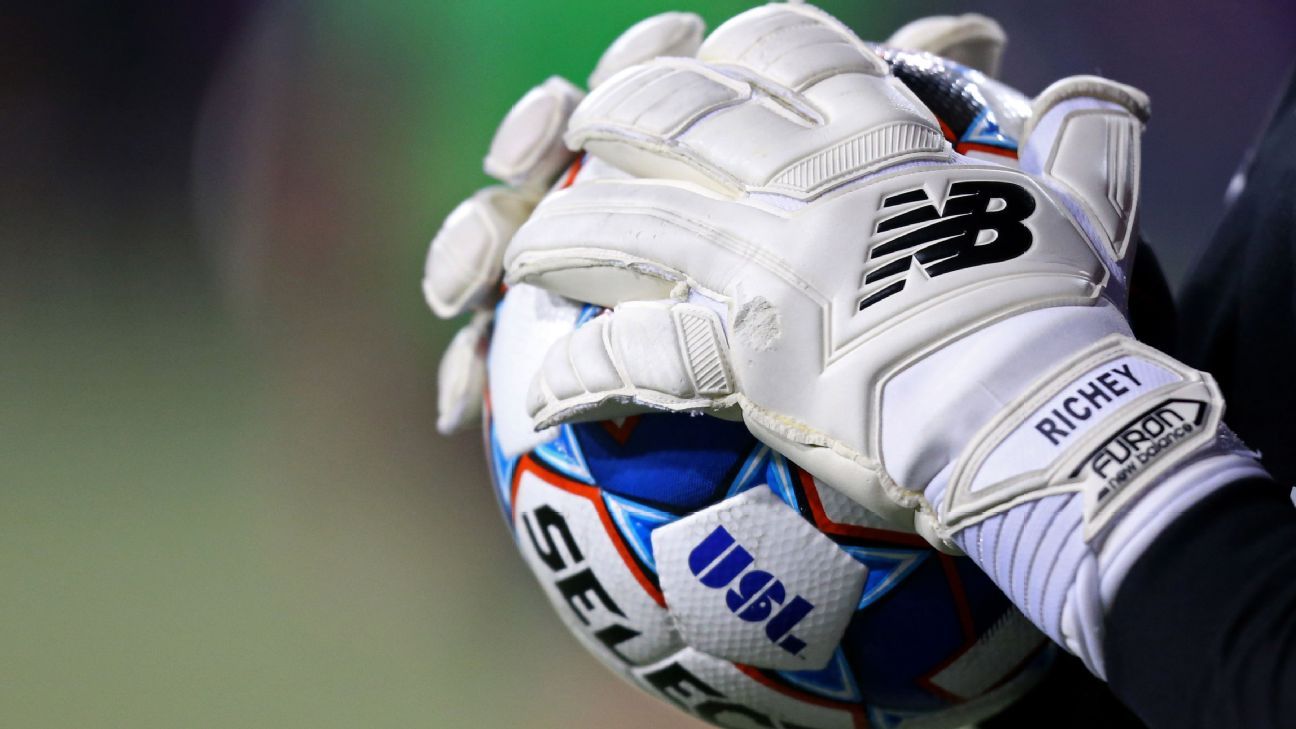 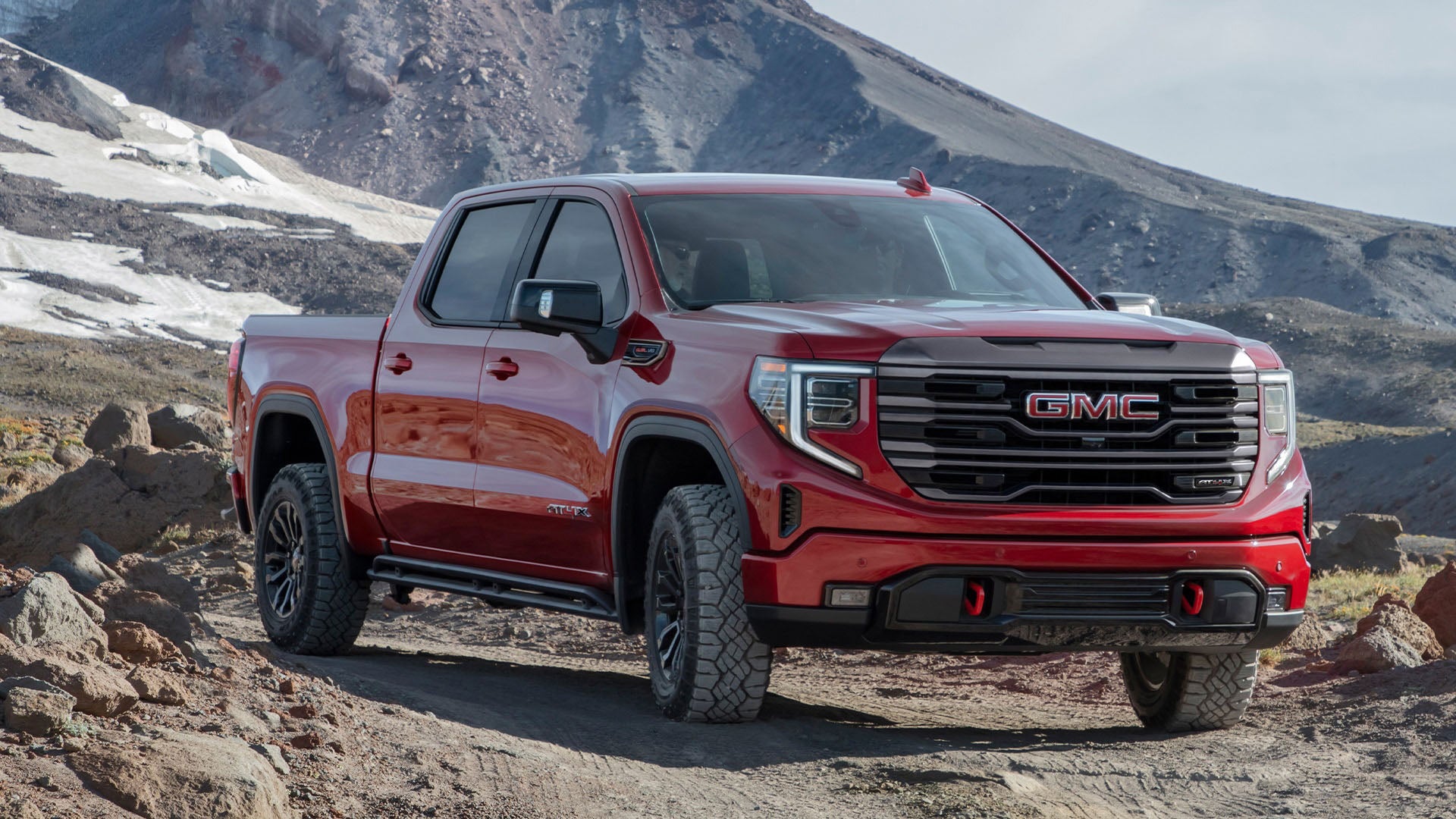