Manchester United continued their unbeaten start to the season, with goals from Cristiano Ronaldo and Jesse Lingard earning them a dramatic 2-1 win over West Ham

Cristiano Ronaldo has told his Manchester United team-mates that Sunday’s victory over West Ham offered a “glimpse of all the obstacles” they will need to overcome this season.

The Red Devils continued their unbeaten start to the Premier League season, coming from behind to beat the Hammers 2-1 at the London Stadium.

But the scoreline barely skims the surface to explain one of the most dramatic top-flight matches in recent memory.

Ole Gunnar Solskjaer will have been looking for a reaction from his side after their humbling Champions League defeat to Young Boys in midweek.

However, their first-half display was a disjointed one with the hosts taking the lead through a deflected Said Benrahma strike.

Then it was time for Ronaldo to take centre stage, yet again. After latching onto a cross from Bruno Fernandes, the 36-year-old followed up his strike to tap past Lukasz Fabianski to level the scores.

That strike was Ronaldo’s fourth in his first three games back in a United shirt, continuing his red-hot start back in English football.

His goal in midweek ultimately counted for nought, with Jesse Lingard’s awful back pass gifting Young Boys the chance to win the game.

Just five days later, Lingard had his chance for redemption and grabbed it with both hands, curling in a sumptuous last minute strike against the side where he rediscovered his form last season.

When Martin Atkinson waved away protests for a foul on Ronaldo, West Ham went up the other end and after a VAR check were awarded a penalty for a Luke Shaw handball.

Mark Noble came off the bench to take the spot-kick, but in the fifth minute of added time, he saw David De Gea acrobatically save his effort to earn United all three points.

De Gea’s save sparked wild scenes of celebrations, with every player swarming the ‘keeper following the final whistle.

On what could prove to be a pivotal day in United’s season, Ronaldo took to social media urging his new team-mates to keep their eyes on the ultimate prize as they search for a first title since 2013.

He posted on social media: “Every game in the Premier League is always an amazing fight for the three points.

“Today we got to see a glimpse of all the obstacles that we will find on our way, but we have to keep our mind set on our goals. Together! Strong! Focused! Let’s go, Devils!” 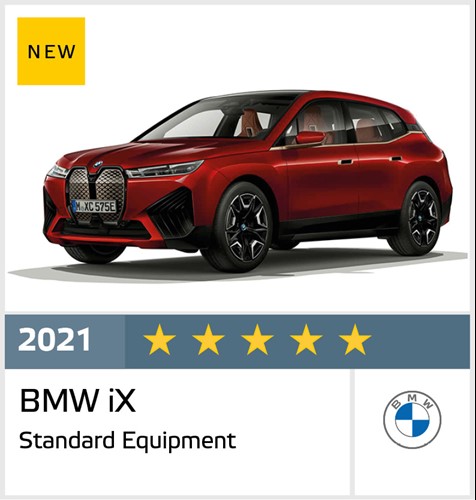 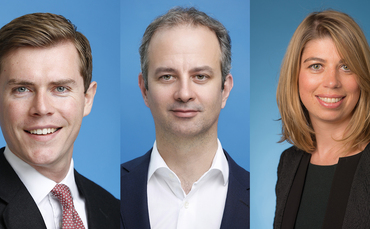 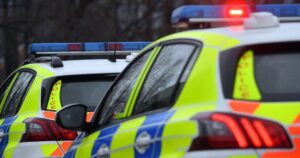 Tips to stop procrastinating and undertake
4 mins ago

Tips to stop procrastinating and undertake 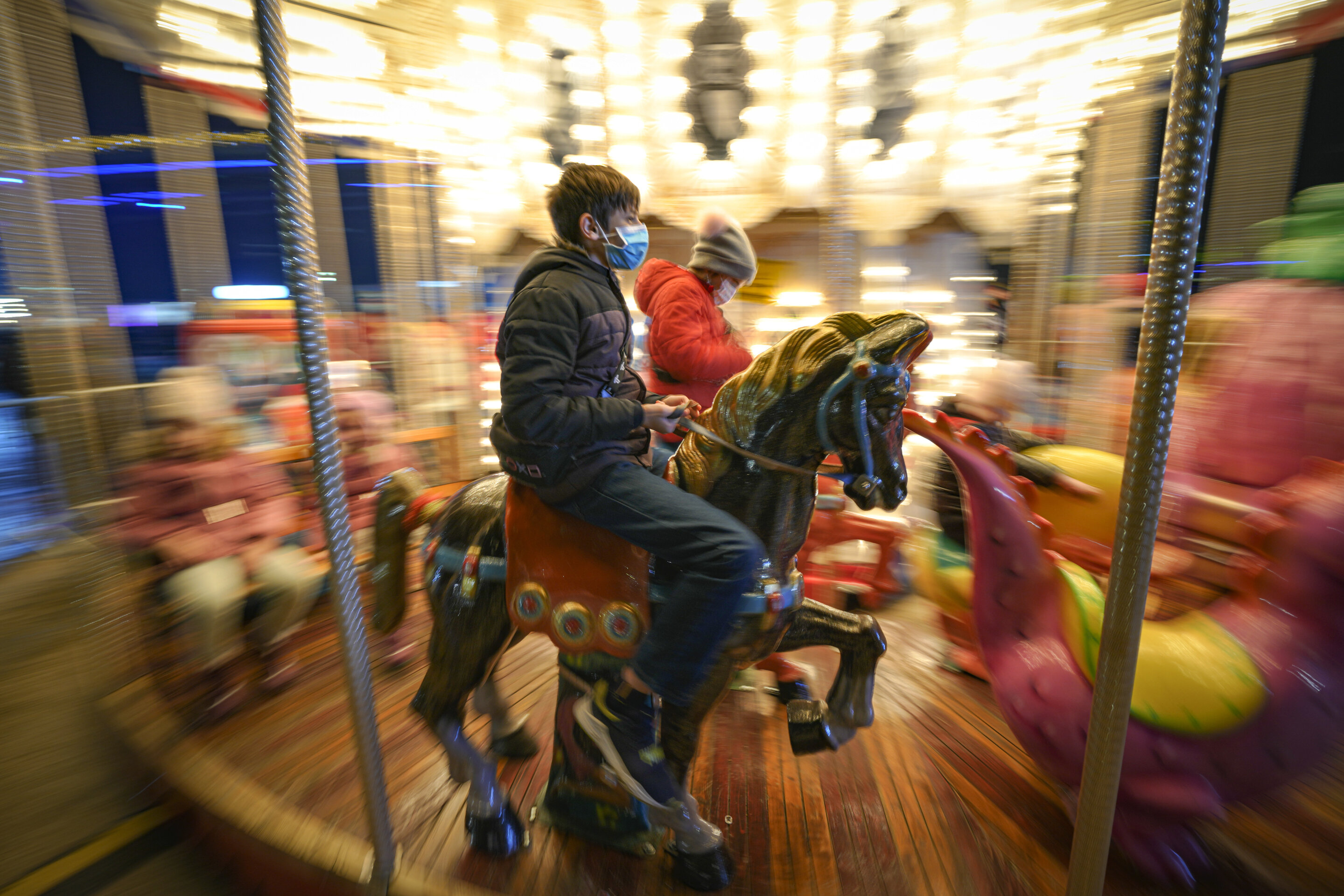