Covid modelling for death figures prepared before the final easing of lockdown curbs was delayed was based on out of date information, it has been reported.

The Prime Minister announced earlier this week the end of lockdown would be pushed back until July 19 after the Delta variant had spread rapidly.

New modelling by the Scientific Pandemic Influenza Group on Modelling (SPI-M) – a SAGE subgroup – had revealed how risky scrapping all social distancing could have been.

Among the experts’ worst case scenarios was that hospitalisations would reach around the peak of the first wave, when there were more than 3,000 new UK patients per day, compared to under 200 a day now.

The Daily Telegraph reports that in the worst scenario estimates showed another 203,824 deaths by next June, with more modest estimates suggesting more than 50,000 would die.

The publication claims that the models were based on ‘out of date’ estimates of vaccine effectiveness, which was said to have assumed fewer people were protected by jabs.

It says that modellers worked on the basis the AstraZeneca jab would reduce hospitalisations by between 77 and 87 per cent after two doses, while the London School of Hygiene and Tropical Medicine (LSHTM) suggested 81 to 90 per cent, and the University of Warwick placing it at between 86 and 95 per cent.

Research suggests the AstraZeneca jab is believed to be 92 per cent effective after two doses.

The Pfizer-BioNTech vaccine is said to be 96 per cent effective against hospitalisation from the Delta variant after two doses.

That jab was said to have been ‘underestimated by the groups’ with estimates of up to 90 per cent by one and 95 per cent by another.

Dr Susan Hopkins, deputy director of Public Health England’s national infection service, was reported to have said ministers have been aware of the information since Friday.

The Prime Minister’s official spokesman said earlier that throwing open the economy as planned could have meant a “surge in hospitalisations which would put unsustainable pressure on the NHS”.

The PM’s official spokesman said the extension to England’s lockdown measures meant “thousands more deaths can be prevented” as it would give medics time to swiftly get more people jabbed.

Speaking at a Downing Street press conference on Monday, the PM said the average number of people being admitted to hospital in England had increased by 50% week on week, and by 61% in the North West, adding ministers feared it “may be the shape of things to come”.

“Because we know the remorseless logic of exponential growth and even if the link between infection and hospitalisation has been weakened it has not been severed,” he said. 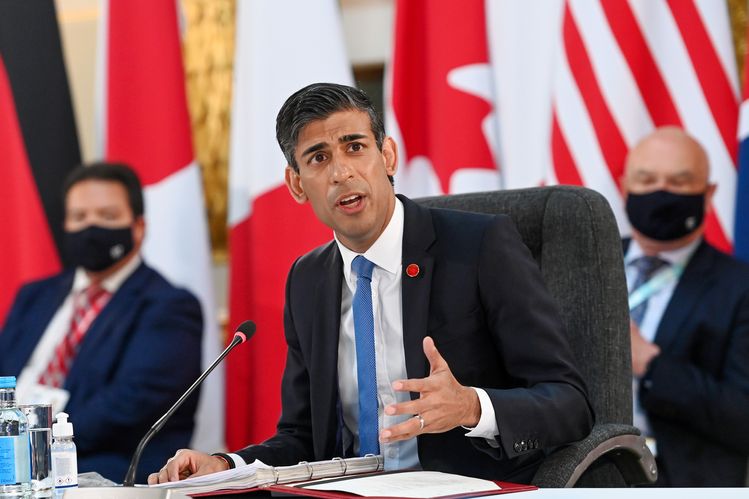 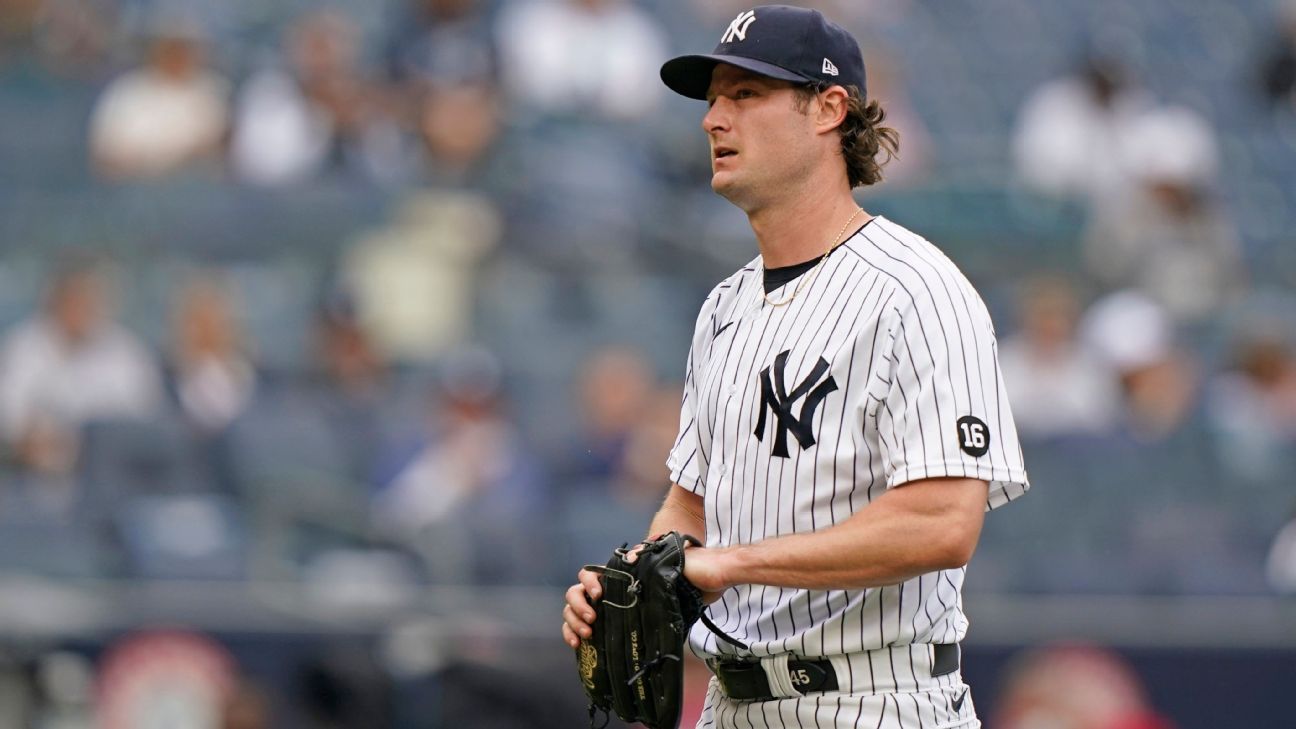 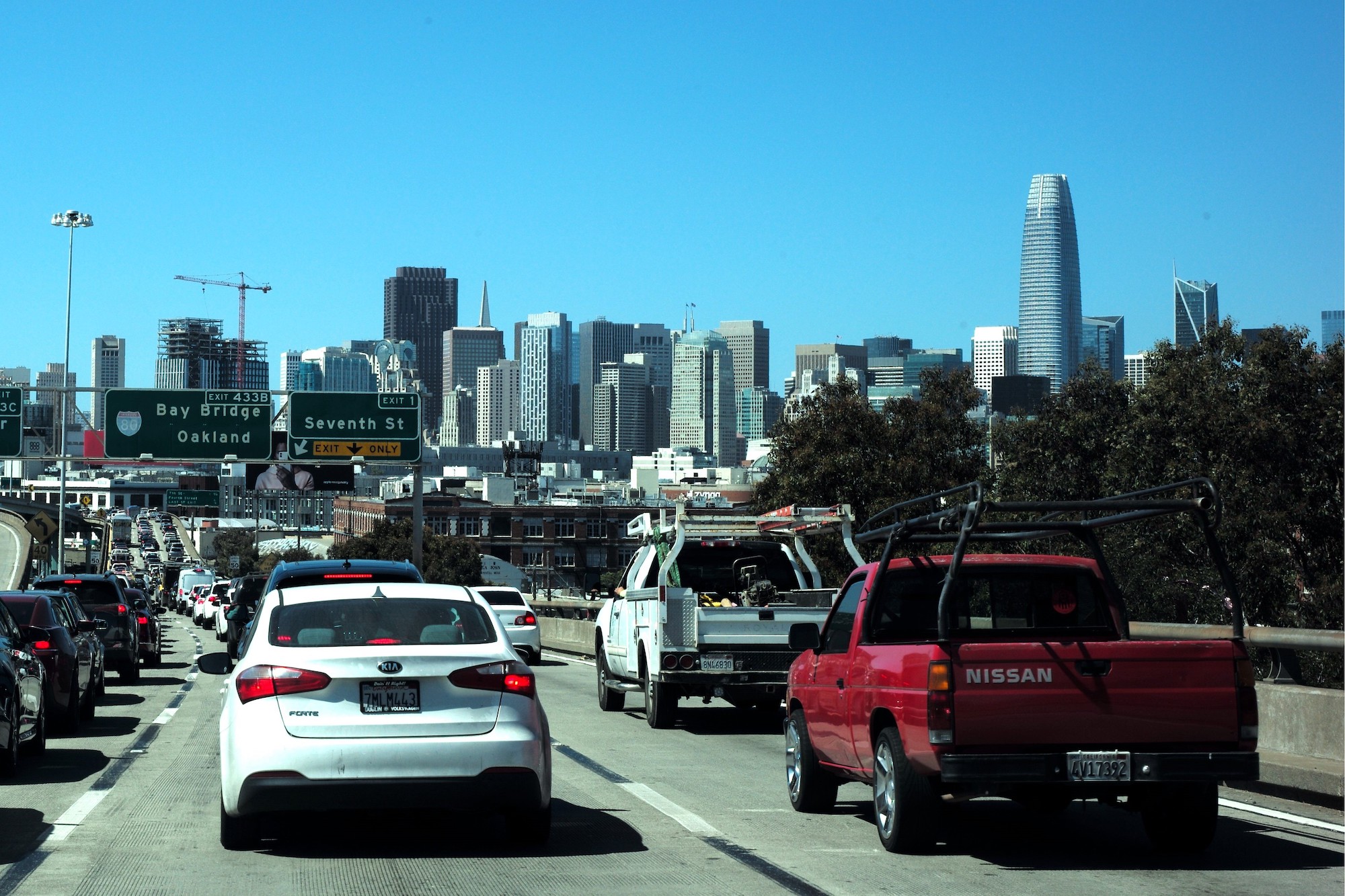 Is It Bad for the Environment to Let Your Car Idle? | MotorBiscuit
5 mins ago

Is It Bad for the Environment to Let Your Car Idle? | MotorBiscuit 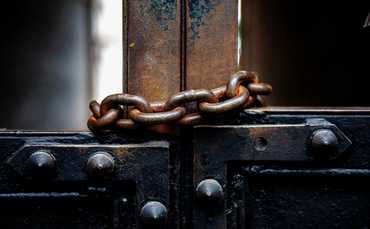