Caleb Wallace, from Texas, who organized a Freedom Rally against Covid restrictions in July had been on a ventilator since August 8. He claimed that he sort to see the end of “Covid tyranny”

An anti-mask movement leader has died from Covid after battling the virus for three weeks in hospital, it is reported.

Caleb Wallace, from Texas, who organized a Freedom Rally against Covid restrictions in July had been on a ventilator at Shannon Medical Center, in San Angelo.

The 30-year-old went into hospital on July 30 and had been heavily sedated since August 8.

The Freedom Rally against Covid restrictions was for people who were “sick of the government being in control of our lives.”

He set up the San Angelo Freedom Defenders who held the rally to end “Covid-19 tyranny” he said in a YouTube interview.

Wallace had also reportedly written to San Angelo Independent School District demanding that it “rescinds all Covid-related policies immediately” and he questioned the science behind wearing masks.

His family said that Wallace felt that insistence on wearing masks was a violation of people’s rights.

Gran who made Covid scrubs gives most of a £140,000 lottery win away within hours

The conspiracy theorist’s dad Russell Wallace said: “After watching all the government overreach here he decided he wanted to do something about it.”

Wallace’s wife Jessica, who is pregnant with the couple’s fourth child, said that she did not share his views on Covid but did feel it should be a person’s own choice to wear masks.

“That is one of the few things I agreed with my husband on,” she said.

Mrs Wallace said that her husband had tried to tackle the virus with a mix of Vitamin C, zinc, aspirin and ivermectin – a drug used to treat parasites that had been rumoured to be effective against Covid but recently disproved.

On her differing take on the virus, she said that all her children have so far had the vaccine and that she will also have it when her baby is born.

“We are not anti-vaxxers,” she said.

On her different views to her husband she added: “We joked around about how he was on one side and I was on the other, and that’s what made us the perfect couple and we balanced each other out.”

San Angelo’s mayor, Brenda Gunter, said: “They believed the coronavirus was a hoax and they felt that the government was being too heavy-handed when it came to masks.”

She added that Wallace had an overwhelming love for his city and during the state’s record-breaking winter storm in February, he and his father volunteered to drive out to residents trapped in their homes. 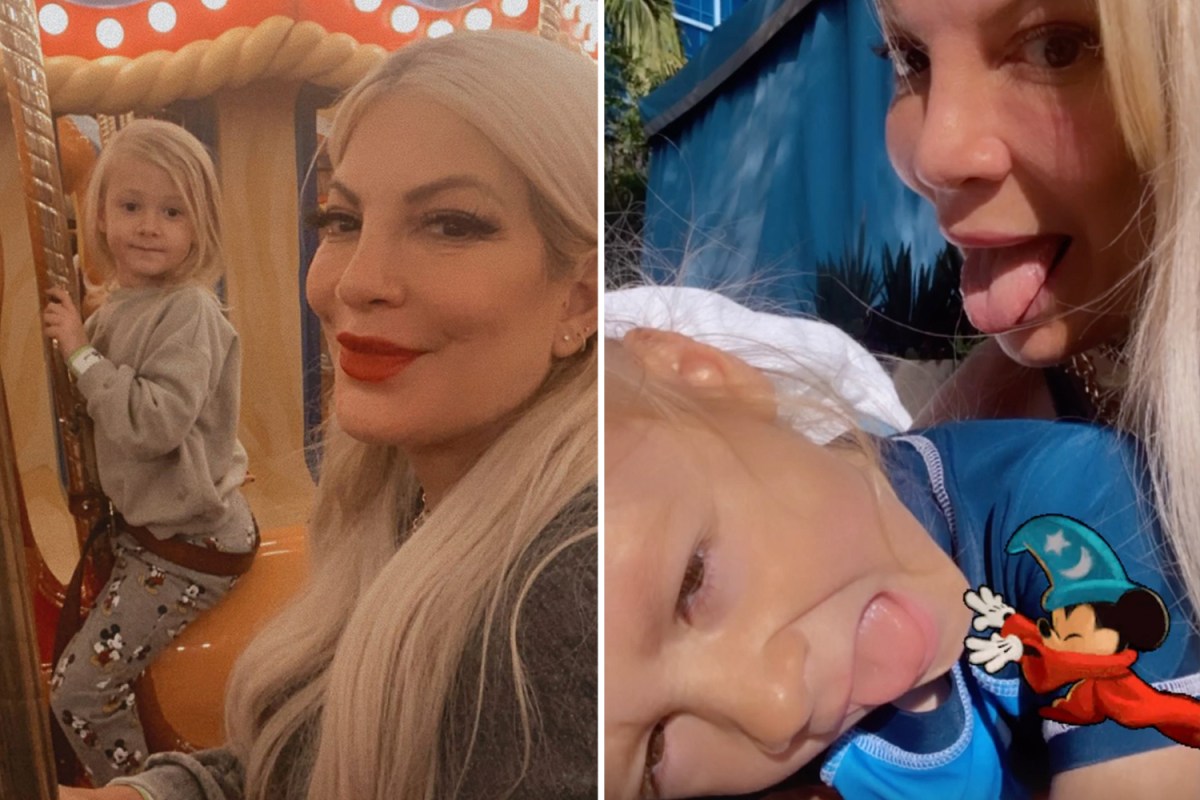 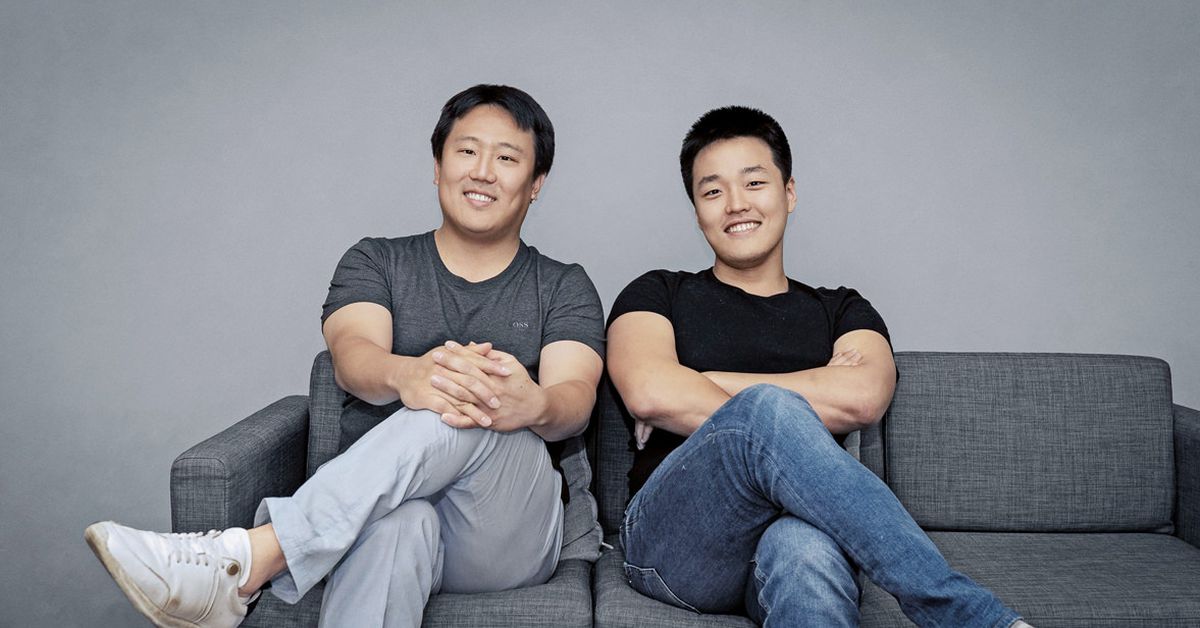 Terra’s Do Kwon Was Served by SEC, New Lawsuit Shows
7 mins ago