As well as mega-star Ed Sheeran, Snow Patrol member and boyfriend of Friends star Courteney Cox, Johnny McDaid, was embroiled in a legal battle over claims Sheeran and his co-writers stole part of the hit Shape of You from another son.

Ed Sheeran was victorious today after a High Court judge ruled he did not rip off part of another song for his own 2017 mega-smash Shape of You.

The 11 day trial made the headlines due to Sheeran singing his hits from the stand while being cross examined, and accusations that the popstar is a “magpie” who habitually copies other artists, made in an attempt to prove he copied part of Sami Chokri’s 2015 song Oh Why.

While Sheeran is the most high profile name embroiled in the legal battle, one of his co-writers is also well known, and has an incredibly famous girlfriend.

Johnny McDaid arrives at the High Court, where the legal battle over the Shape of You hit was heard
(

John ‘Johnny’ McDaid, 45, who wrote Shape of You with Sheeran and producer Steve McCutcheon is a member of band Snow Patrol and boyfriend of Friends actress Courteney Cox, 57.

The pair have been together since 2013, and Courtney, a mum of one, often shares loved-up pictures of the pair on her Instagram, alongside sweet captions.

The Irish musician, who is godfather to Sheeran’s baby daughter, took to the stand during the trial, to defend the accusations that they had copied part of Chokri’s Oh Why.

Chokri, a grime artist who performs under the name Sami Switch, and his co-writer Ross O’Donoghue, claimed an “Oh I” hook in Shape Of You is “strikingly similar” to an “Oh Why” refrain in their track.

The Shape Of You co-authors launched legal proceedings in May 2018, asking the High Court to declare they had not infringed Chokri and Mr O’Donoghue’s copyright.

In July 2018, Chokri and Mr O’Donoghue issued their own claim for “copyright infringement, damages and an account of profits in relation to the alleged infringement”.

The Snow Patrol band member said he “wholeheartedly” disagreed with an apparent implication he was “a habitual infringer of other people’s copyrights” in a written witness statement.

In his written evidence, he recalled the creation of Shape Of You at the studio of Mr McCutcheon – known as Steve Mac – in October 2016 as a “frenetic, rapid process” with all three co-writers “suggesting ideas for melody and lyrics”. Johnny said work on the song was completed in “a couple of hours or so”, noting that Ed was “the fastest and most prolific songwriter I have ever worked with”.

The court also heard that Ed and Johnny settled a copyright claim in the United States in 2017 over their song Photograph for more than five million dollars.

They were accused of copying from a track called Amazing, co-written by Tom Leonard and Martin Harrington, which was released in 2012 by former X Factor winner Matt Cardle.

In court, John said settlement was reached following legal advice, noting that at the time there was “a culture” of being brought in front of American jury trials which “really wasn’t going favourably for songwriters at all”.

He said the case was settled for legal reasons, not because “we believed that we had copied Amazing in any way,” he added.

As well as the band who had a hit with Chasing Cars, John is a member of Vega4, and has also written songs for P!nk, Robbie Williams and of course Ed Sheeran.

It has been reported that Courtney and Johnny were introduced by Ed, before they started dating in 2013.

In 2014 the pair worked together on Courtney’s directorial debut, Just Before I go, with Johnny working on three songs for the film.

The same year the couple got engaged, but in 2015 they called off the betrothal.

But, Johnny and the Scream actress couldn’t stay apart for long and got back together several months later, although they were no long engaged.

In an interview on The Ellen Show, Courtney spoke about their split and how their relationship works, as he lives in the UK, and she resides in LA.

“He’s not my fiancé. We were engaged to be married, but now we’re just together,” she said.

“We broke off our engagement, and he moved to England, then we got back together, and it’s actually better than it was before,” she added.

Ed Sheeran and Johnny McDaid perform at an Irish wedding
(

“Everything’s better,” she went on. “Not because he’s in London — although I think the distance after that breakup, we were apart for six months, that really showed us a lot. It’s just better.”

“I mean, it’s expensive…that’s an expensive relationship! We go back and forth a lot,” she added.

In an interview with People Magazine in January this year, Courteney addressed the question of whether marriage was on the cards.

I don’t know. I’m definitely not opposed to it. I just don’t think about it,” she said.

Ed Sheeran arriving at the High Court, where the copyright battle was heard
(

She heaped praise on the singer, saying: “I love his heart, his intentions. His morals. He’s extremely talented and obviously musical, but he’s a poet and a writer.”

Following the ruling in the court case by Mr Justice Zacaroli today, Johnny as well as his two co-writers released a joint statement, where they spoke about the toll of the hearings on their mental health, but said they will continue to stand up against “baseless claims”. The trio said: “There is a cost on our mental health. The stress this causes on all sides is immense. It affects so many aspects of our everyday lives and the lives of our families and friends. We are not corporations. We are not entities.

“We are human beings. We are songwriters. We do not want to diminish the hurt and pain anyone has suffered through this, and at the same time, we feel it is important to acknowledge that we too have had our own hurts and life struggles throughout the course of this process.”

Building On It: Why A Berlin-Based VC Is Focused On Construction Tech 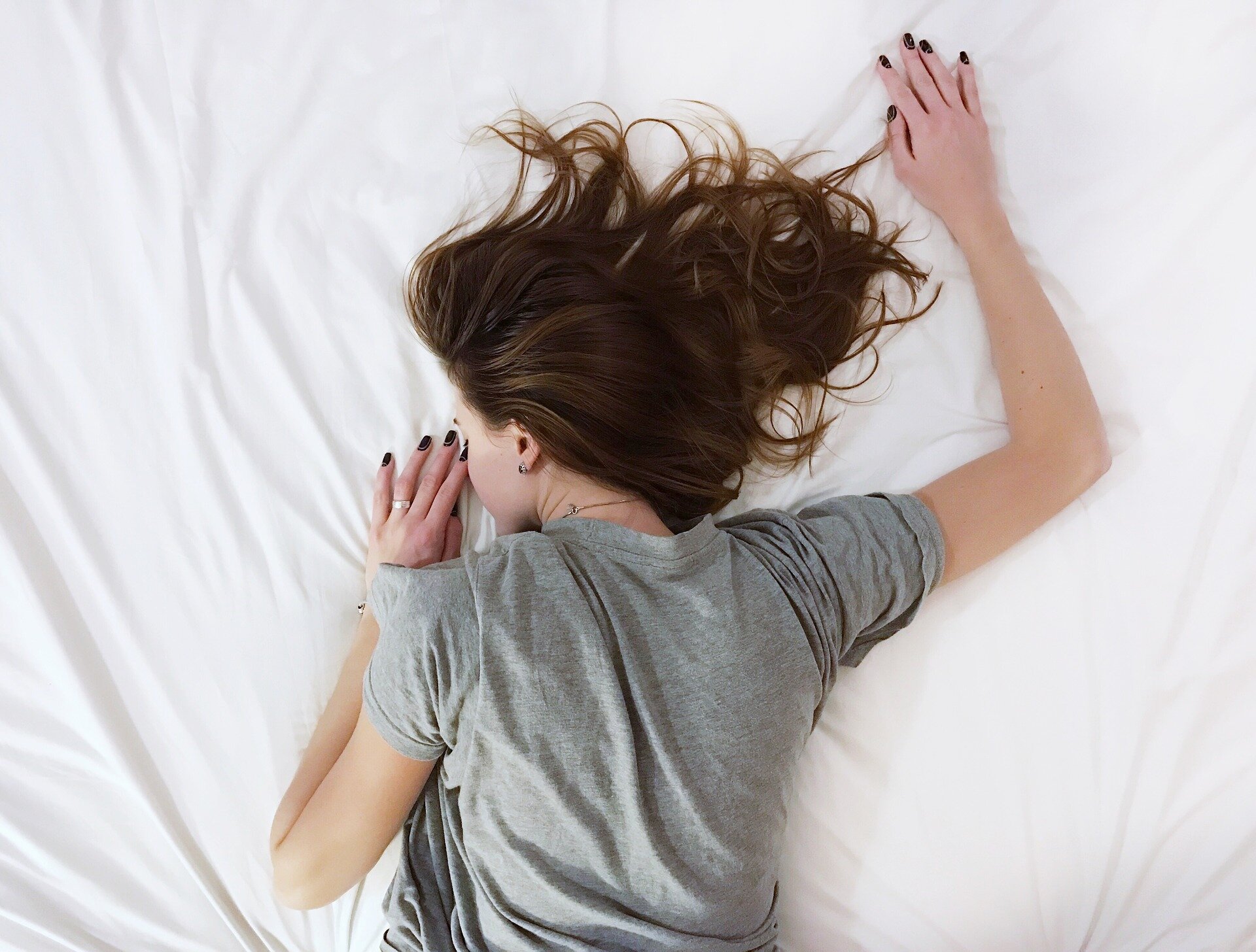 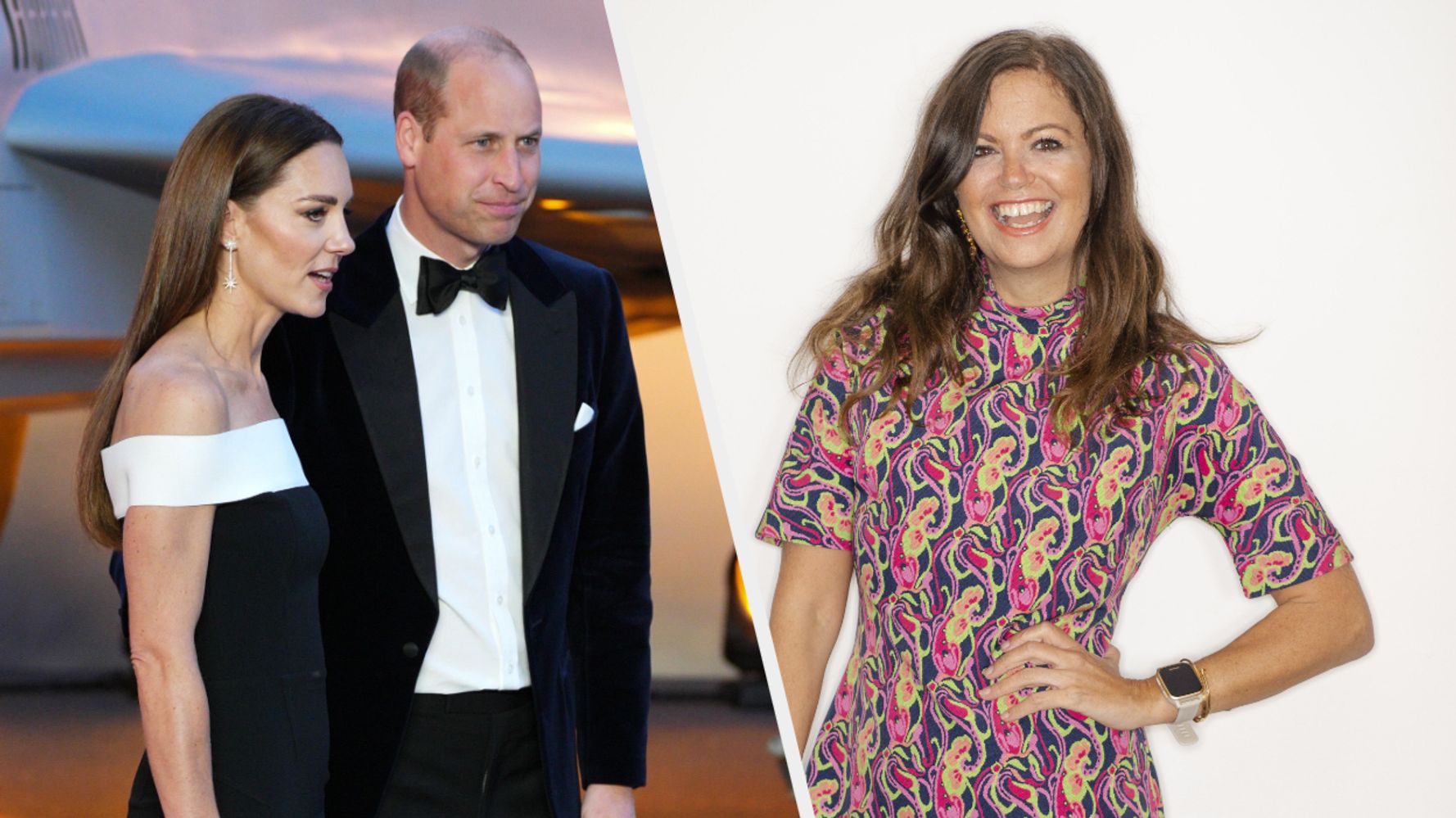 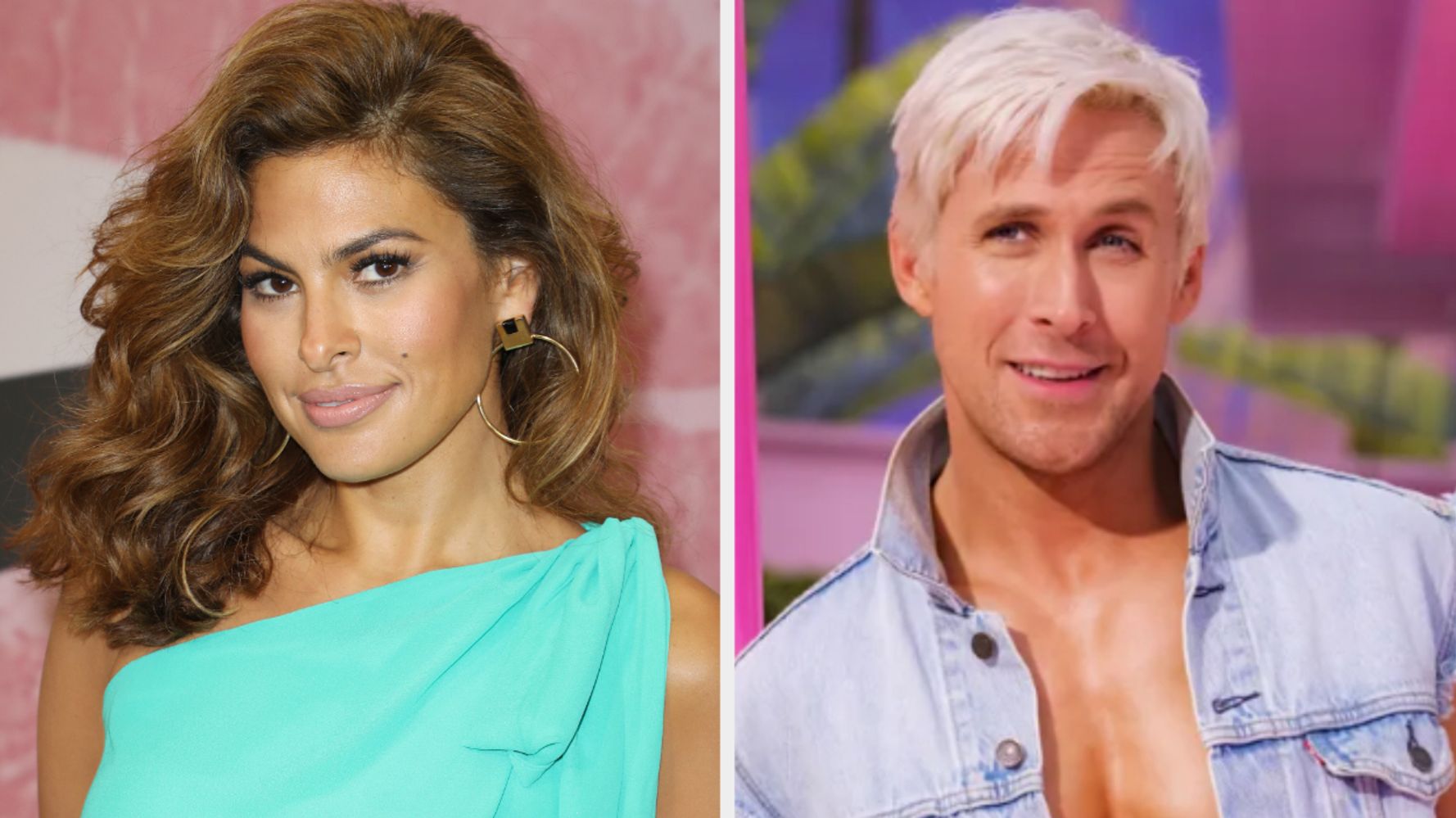 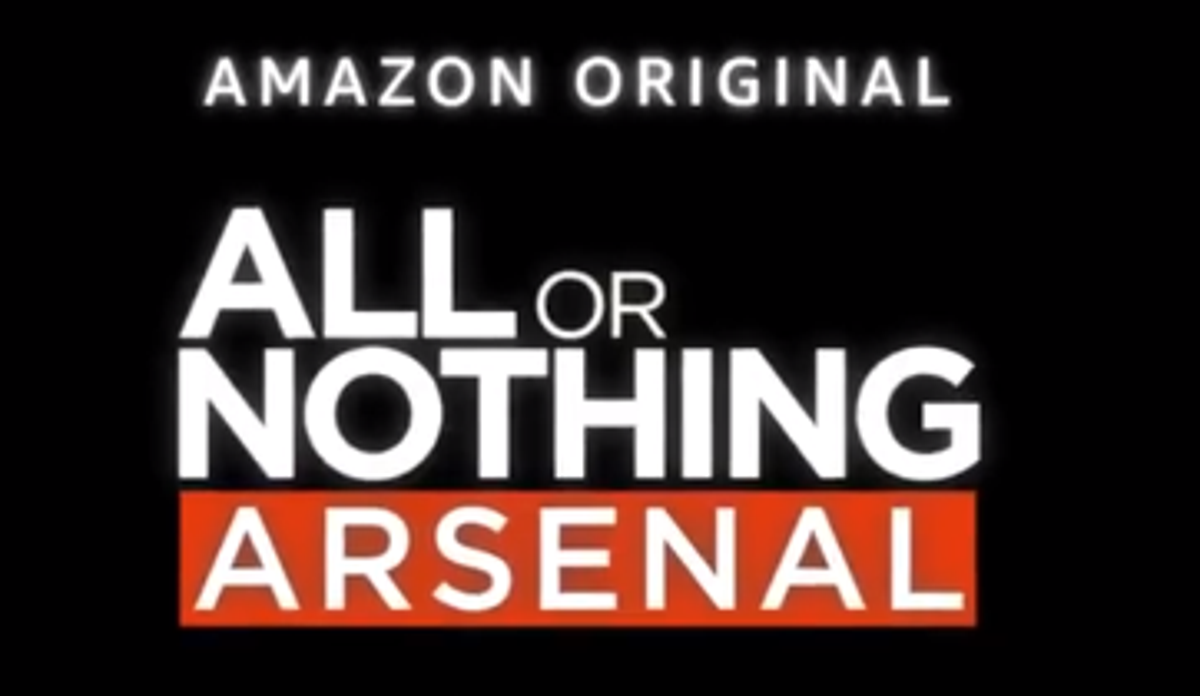 Arsenal All or Nothing: Release dates, trailer and how to watch series
8 mins ago

Arsenal All or Nothing: Release dates, trailer and how to watch series