As former Countryfile presenter Julia Bradbury left hospital after her mastectomy, devoted sister Gina was by her side.

Inseparable as children, it was natural that the woman Julia calls her “rock” would be with her every step of her cancer journey.

Gina Bradbury Fox was on hand every day in hospital to wash Julia’s hair, put her slippers on, do whatever was needed. She was so helpful the family call her Mrs Fix-it. The pair have cried together, but there has also been laughter. Lots of laughter.

When Gina set up a WhatsApp group of 30 friends, Julia nicknamed it the My Left Tit Support Group. And the pair giggled wildly when Julia got caught up in her own IV tube in hospital.

Julia in hospital having her hair done by Gina
(

In an exclusive Sunday Mirror interview, Gina reveals: “Emotionally, I have been with Julia every step of the way. I feel her pain.

“We’re joined at the hip really. It’s a complete rollercoaster. We fluctuate from hysteria, to being in floods of tears.”

Julia, 51, is full of praise for Gina, saying: “We’ve shared tears but also lots of laughs. Gina has been an absolute rock, doing what she always does brilliantly, swinging into action, being a practical and emotional mainstay.”

The TV host is yet to find out whether her breast cancer has spread, but refuses to let it define her – vowing after her operation that she wanted to “hug my children and get on with the rest of our lives”.

Gina, 60, a divorcee with a 23-year-old son called Jack, lives a life away from the limelight but shares her sister’s love of nature.

Julia Bradbury and her sister Gina Fox having a laugh
(

They set up The Outdoor Guide, a free online resource, and the Outdoor Guide Foundation. This month they launched a “Boots for Boobs” drive encouraging followers to get their boots on and go walking, to raise money for Breast Cancer Awareness month.

Julia, 51, tweeted about it after leaving hospital on Thursday, four days after having a 6cm tumour removed from her left breast, followed by reconstructive surgery.

Brimming with tears, Gina has refused to talk about dying with Julia. Together, they are taking things “one step at a time”. But Gina is stunned that her beautiful, vibrant, healthy sister has been hit by cancer – when, in her words, “I am the fatter one”.

Gina says: “For someone like Julia, so healthy and such an advocate of the outdoors, to have got this, is devastating.

“I always thought, if something like this happens, wouldn’t it be me?”

Down the years a shared, self deprecating humour has helped glue the sisters together. They live near each other in North West London and Gina has been helping Julia’s partner Gerard with their brood – son Zeph, 10, and twin daughters Zena and Xanthe, six.

Gina goes on: “I have been with her every day in hospital and I was there when the nurse had to put dye into her left breast so the surgeon could see certain things during the operation, which was hard.

We laughed on Tuesday when she went to the loo in hospital and got tangled up in piping she has that helps drain her breast.

“There I was running after her with her Dollie Drain bag as the pipe got longer and longer.”

There’s a picture on a cupboard in Gina’s home that reads: “Inhale the future, exhale the past.

“It’s exactly what she and Julia are doing.

“We don’t talk about the future,” Gina says.

“We just take it a day at a time. That’s all you can do. We’re always thinking, what can we do today, between us, to encourage men and women to do their check-ups and look after themselves?”

Viewers and celebrity pals have all offered support for Julia
(

Julia’s diagnosis came in September on an annual recall – having last year found a lump which proved to be a cluster of benign cysts.

Gina says: “I’d driven her and was waiting outside checking emails. When she took ages I rang and said, ‘Where are you?’ She said: ‘I’ve got to go and have a bobosky. It was her way of saying biopsy. It’s a word this mad aunt in the film My Big Fat Greek Wedding uses. Humour like that has always carried us.

“I came into the hospital reception afterwards and she explained we’d know more in 48 hours.

“We just looked at each other. We are not knee-jerk people, we are very pragmatic and yes, we were shocked but we were erring on the side that things would be okay because she’d had cysts before when everything was okay. “

But the next day Julia got a call to say she needed an MRI urgently. When the diagnosis came, the pragmatic side of both sisters kicked in, despite the quiet tears.

Before her op, Julia posted a powerful image on social media of her with her hand over her left breast, saying “goodbye left boob”.

A similar memory makes Gina well up. She reveals: “Julia’s not really a runner but last week she came in, hugged me and burst out crying. She said ‘I’ve just been for a run.’ “I said, ‘But you don’t like running?’ She said ‘No, I know, but I wanted to feel both my boobs bouncing for the last time’.

“That, to me, was so powerful. We were both crying then, in her kitchen.”

Gina has been helping Julia with simple tasks. She adds: “I’m there really to be her left arm, as opposed to her right because she can’t lift her left arm at the moment. I can’t fix her body but I can say, ‘What do you need me to do?’

“I washed her hair with the nurses. I’ll put her slippers on because she can’t bend. It’s silly things like that because it strains her left arm.

“Her partner and family are all doing great. The kids are in their routine of school and we are keeping them in that.”

Looking after her sister is all the more poignant for Gina because she nursed a good friend, Annie, through her final stages of chemo.

Gina and Julia’s parents are also cancer survivors. “We call them Yi Yi and Papou in Greek. Mother had bowel cancer and my father had prostate cancer,” Gina says.

She points to the hundreds of emails she has received since Julia revealed her cancer. “I had an email from a man yesterday who’d had a double mastectomy,” says Gina.

“We’ve had handwritten messages, cards with flowers, emails from cancer survivors, men and women, from 25 to 85, all wishing her support.

“It’s so moving and humbling that people have taken the trouble to do this.”

The outpouring has reinforced Julia’s decision to share her cancer journey with social media updates. She hopes it will help encourage people to get checked more regularly.

Julia says: “I have been overwhelmed by the support I have had and inspired by the amazing women and their families and friends.”

The Britain’s Best Walks presenter hopes her love of the great outdoors will aid her recovery. And even in hospital, the environmental campaigner was plotting her next initiative.

On Wednesday, Julia encouraged her social media followers to get back to nature, posting a picture of her hugging a tree. On Monday, after her mastectomy, she talked of the “overwhelming” anxiety she’d felt on the lead up to surgery.

She added: “Now I feel relief. I’m sad that such a brutal procedure is necessary in many breast cancer cases, but I choose life.”

Friends, including This Morning’s Phillip Schofield and Holly Willoughby, and the BBC’s Victoria Derbyshire – also a cancer survivor – have sent well-wishes.

“Julia’s recovery is going to be a lot about walking and getting outdoors,” Gina says.

“It’s healing through nature because that is what she has advocated for 25 years and that’s why, even in hospital, she’s been helping to launch these campaigns she feels so passionately about.

The Edith Weston Primary School in Rutland is the first school in the county to benefit from the Waterproof & Wellies Project, launched by founder Gina Bradbury Fox
(

“It’s been part of her life since she was a kid and dad would take her for walks. She’s an inspiration to everyone.”

The sisters’ Outdoor Guide Foundation aims to raise £5million over the next six years to provide children with outdoor clothing and wellies.

There are over 20,000 primary schools in the UK but many children do not have access to the right gear to enjoy the outdoors, which sometimes stops them going on school trips.

The campaign, supported by Land Rover, wants to donate at least 10 waterproof suits and wellies to every primary school. 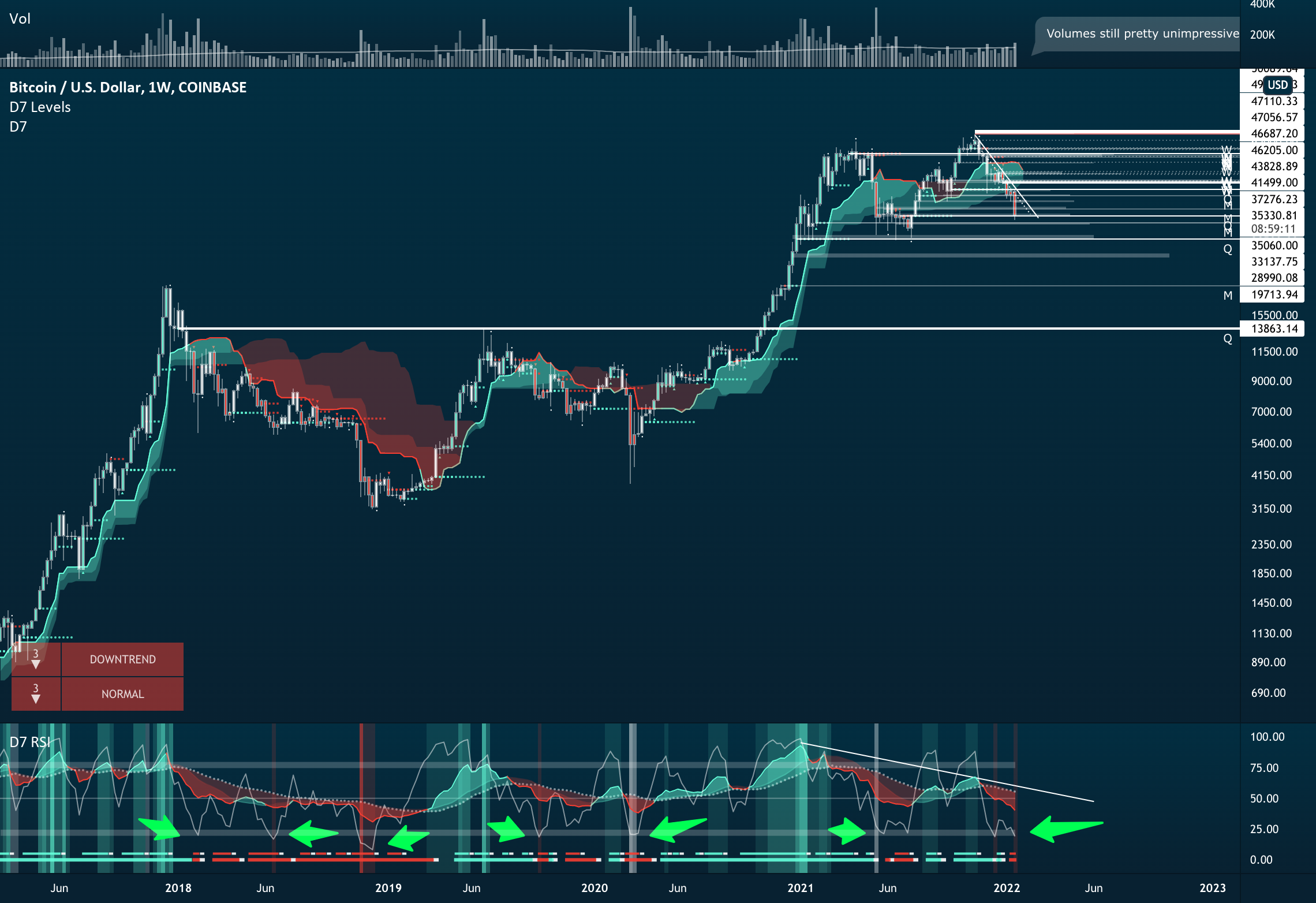 Bitcoin (BTC) • Macdonals Applications are Open for COINBASE:BTCUSD by D7R
5 seconds ago

Bitcoin (BTC) • Macdonals Applications are Open for COINBASE:BTCUSD by D7R 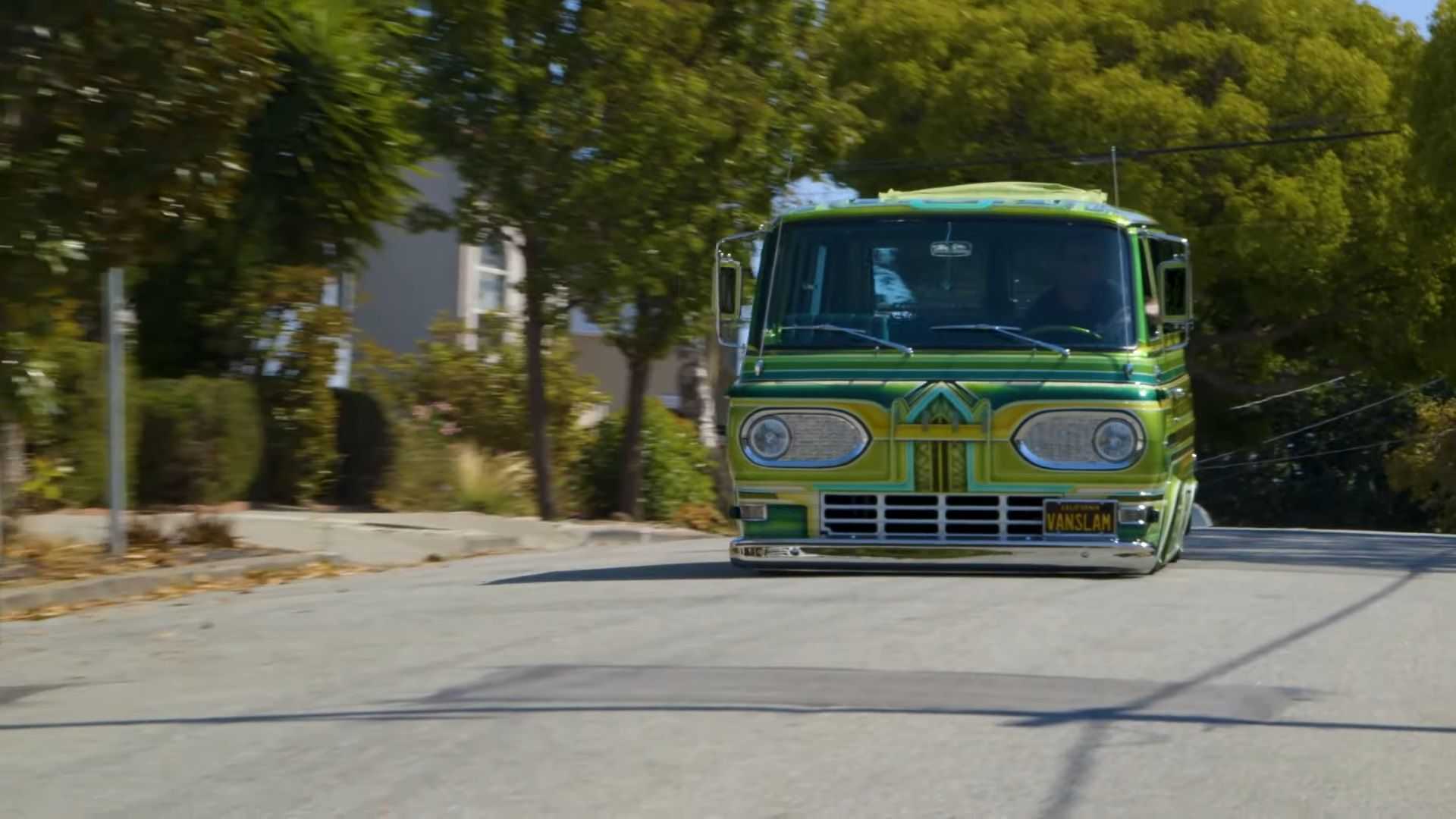 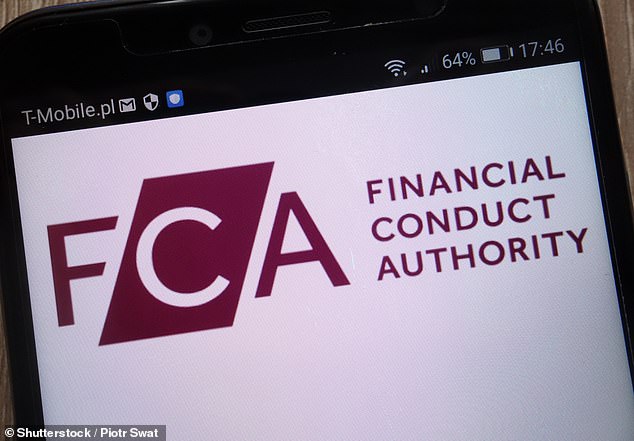 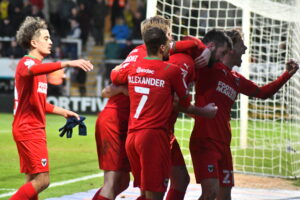