Coronation Street fans are fuming after murderer Corey Brent was found not guilty at his trial into the murder of beloved character Seb Franklin.

ITV has been met with 137 Ofcom complaints from unhappy fans who don’t want to see him get away with his vicious crime.

The broadcasting watchdog will evaluate the complaints to determine whether or not to take action.

Avid viewers of the soap had even threatened to boycott the show after Corey was found not guilty.

The ruling was particularly tough for Seb’s heartbroken mother Abi who saw him smiling, joking and celebrating as he walked free from the court alongside his father, who she suspects has paid off witnesses to ensure his son’s verdict.

Kelly Neelan was found guilty of the murder. And although she was initially in the assault on Seb and his girlfriend Nina, she had tried desperately to stop Corey as he laid into an unconscious Seb as he lay on the ground.

Kelly was so distraught after being told she faces 12 years behind bars and seeing Corey go free that she attempted to take her own life, and Abi was so badly affected by the events that she was seen dumping her fiancé Kevin Webster and running away from Weatherfield.

After the controversial verdicts were handed down, fans took to Twitter to fume over the lack of justice for Seb.

Another penned: “When @itvcorrie get it completely wrong. That verdict when the story is based on a true crime is a disgrace. Sally and Mollie have acted their bloody socks off throughout this storyline and deserve better from the scriptwriters. I’ve reached for the off button. Appalling #corrie.”

Emergency services warn 999 vehicles could be without petrol 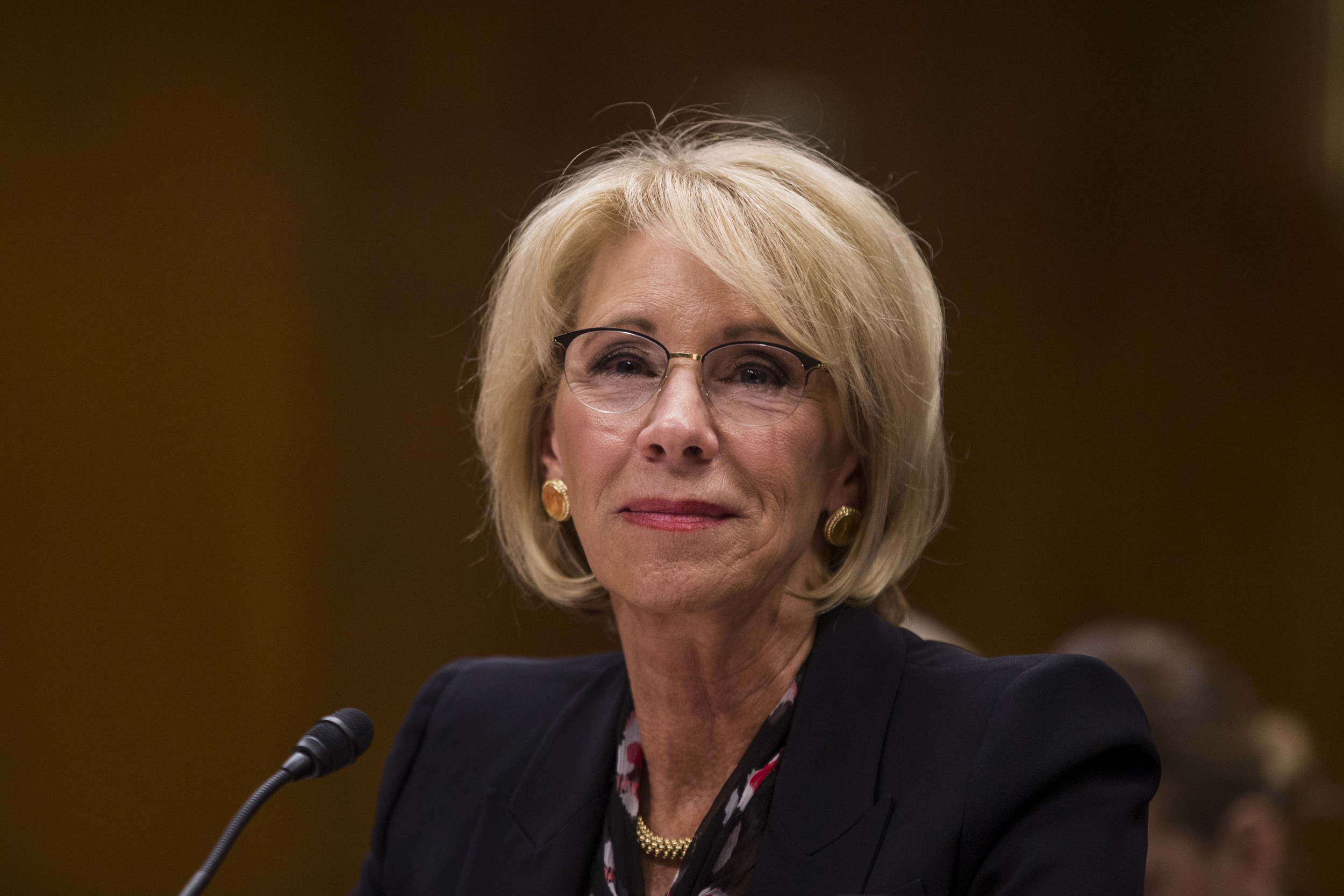 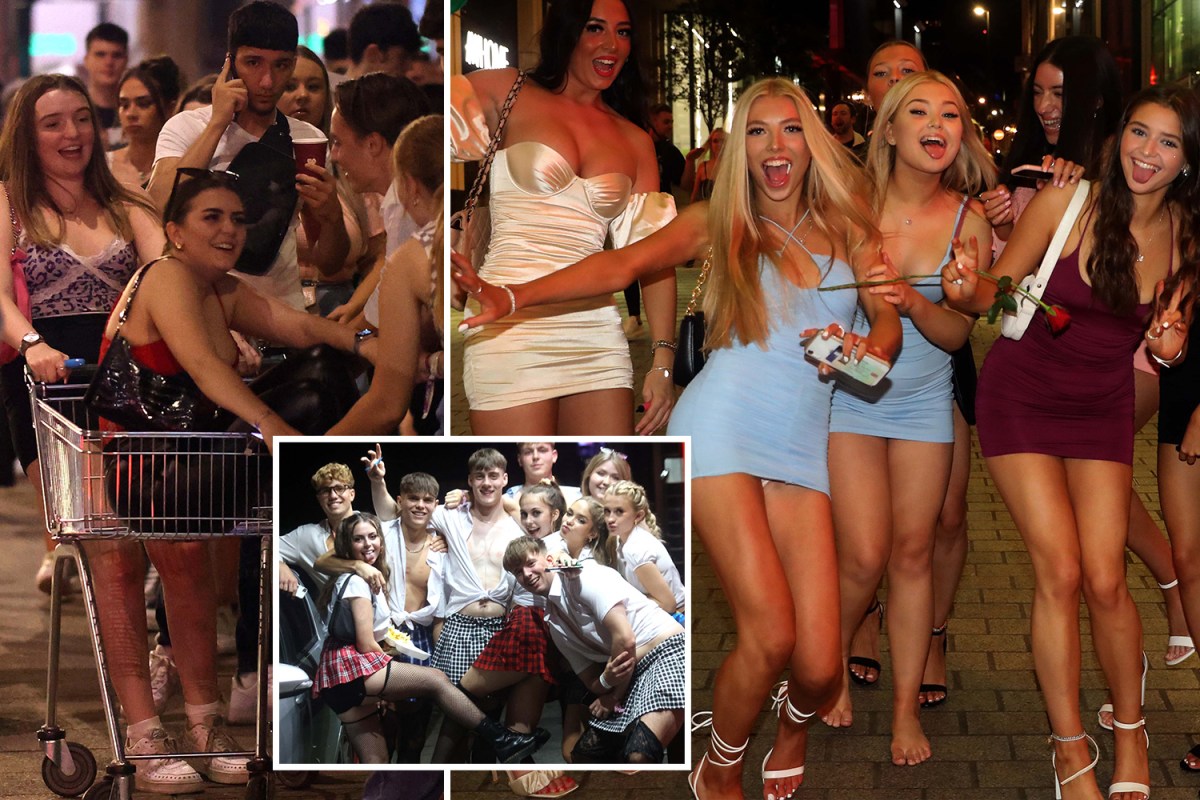