An Italian sportsman has allegedly found himself in debt after being catfished into believing he was in love and engaged to a Brazilian supermodel with whom he was in a relationship with for more than 15 years.

Roberto Cazzaniga, 42, a former Italian national volleyball team player and current captain of Gioia Del Colle, was convinced that he was in a long-distance relationship with a woman called ‘Maya’.

Their relationship began after he was introduced to ‘Maya’ over the phone by a mutual friend named Manuela, who was later found to be the mastermind of the catfishing scheme.

‘Maya’ passed off a photograph of the Brazilian Victoria’s Secret supermodel Alessandra Ambrosio as her own and tricked Mr Cazzaniga into believing that she was also a Brazilian supermodel.

The couple never met face-to-face but he claimed they were engaged and had sent her lavish gifts and financial aid for many years.

Some of the gifts that he allegedly sent her included a brand new Alfa Romeo Mito and over €700,000 (approx £590,000) for what he believed were medical expenses to treat a heart condition.

Under pressure by his teammates to look deeper into the story, Mr Cazzaniga turned to the Italian authorities who informed him that he had been the victim of an elaborate scam.

Speaking on the Italian television programme ‘Le Iene’, he went public with his story and admitted that he had been catfished by a known fraudster and had racked up thousands of euros in debt.

“I have so many debts, it’s not easy ‘waking up from a coma’,” he tearfully said.

During the course of their 15-year relationship, Mr Cazzaniga believed he was talking to ‘Maya’ – but in reality he was speaking to a Sardinian woman named in local media as ‘Valeria’, who he would periodically sent money to pay for her medical treatment.

‘Maya’ tricked Mr Cazzaniga into believing that she was also a Brazilian supermodel, like Ms Ambrosio ,pictured
(

Danilo, the victim’s brother, said: “One day he was up in the room, in the dark. I see him crying, I ask him what he has and he tells me that he has fallen in love but this woman is in intensive care for a heart operation and she cannot go to the hospital because she would be angry.”

When faced with questions about her involvement in the catfishing scheme, ‘Valeria’ denied everything and then said: “You’re breaking my ***.

“I am Valeria and I have been a friend of Maya for a long time, I met her in the period in which I met Manuela.”

David Cox: Killer who sexually assaulted girl in front of her dying mum is executed 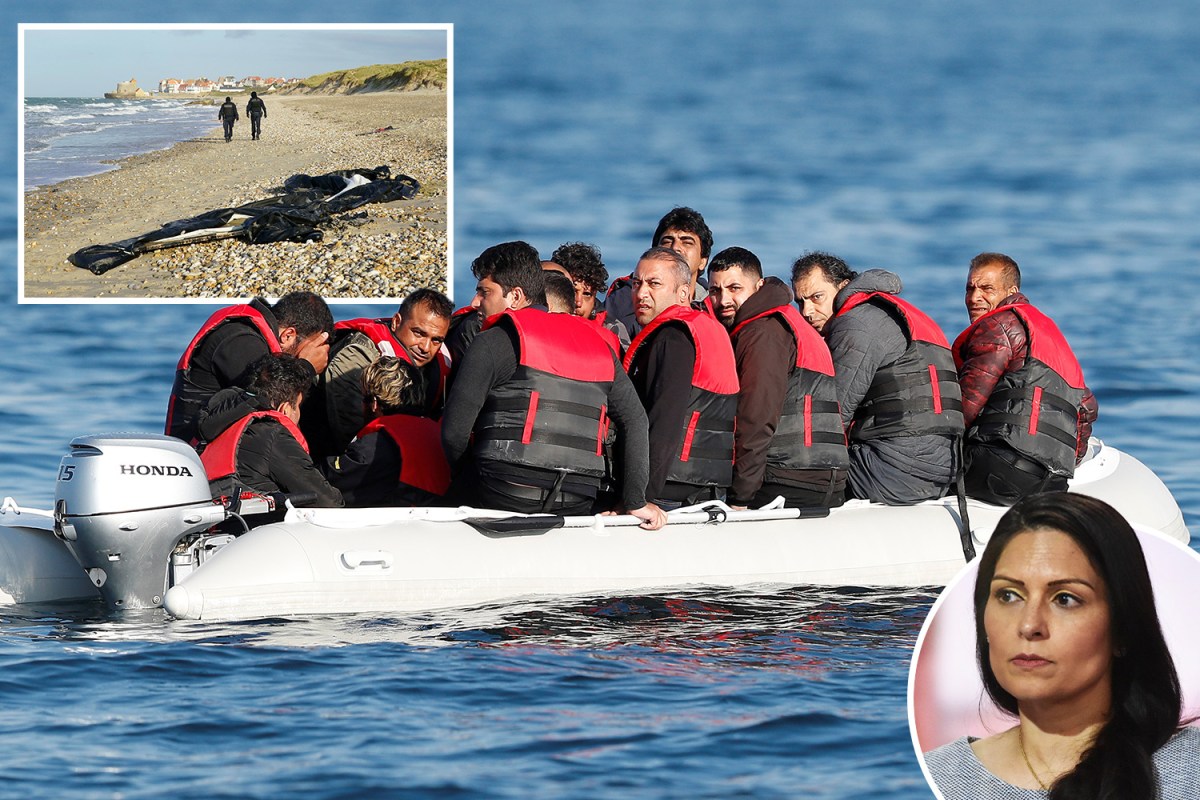 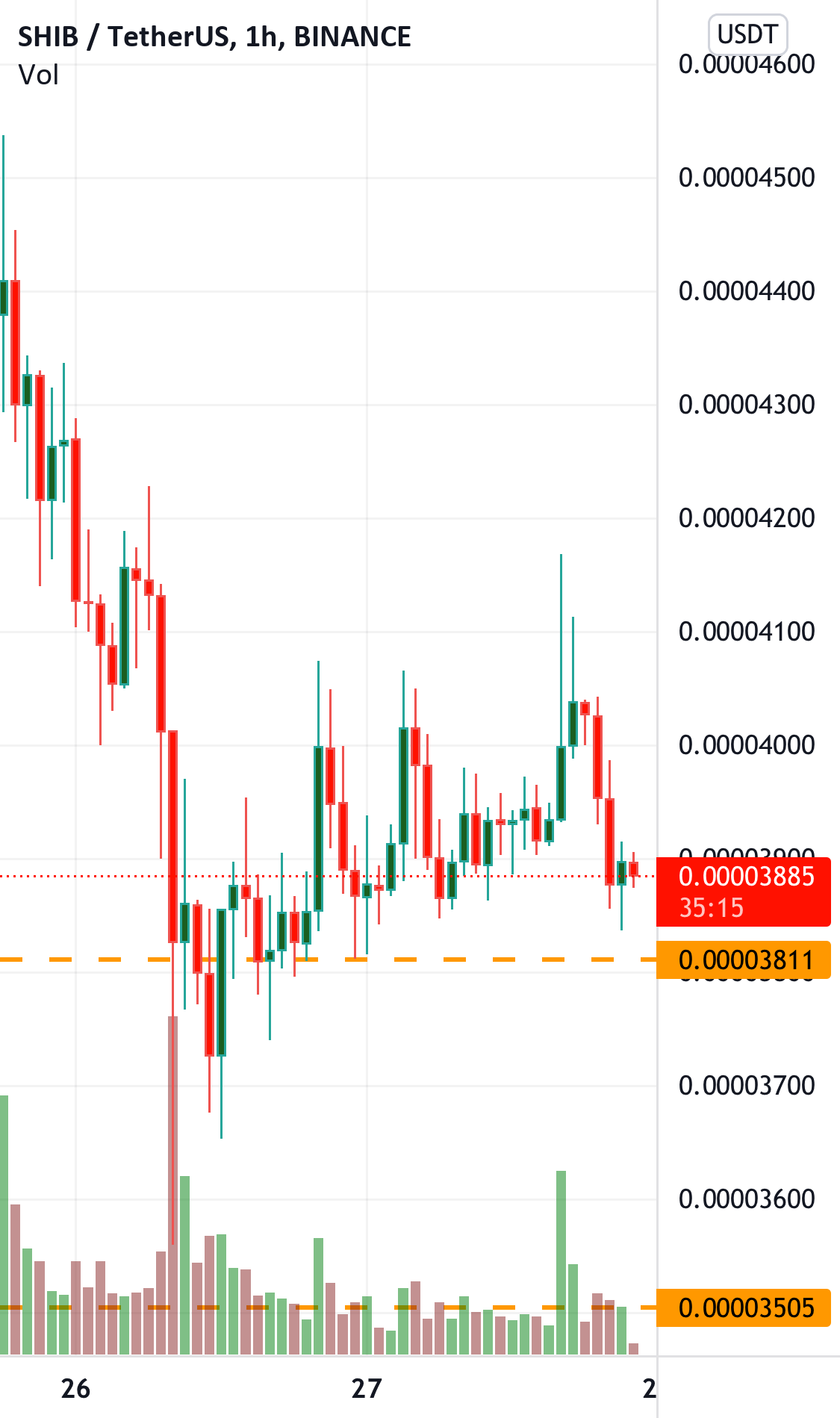 moslem for BINANCE:SHIBUSDT by moslem8752
5 mins ago 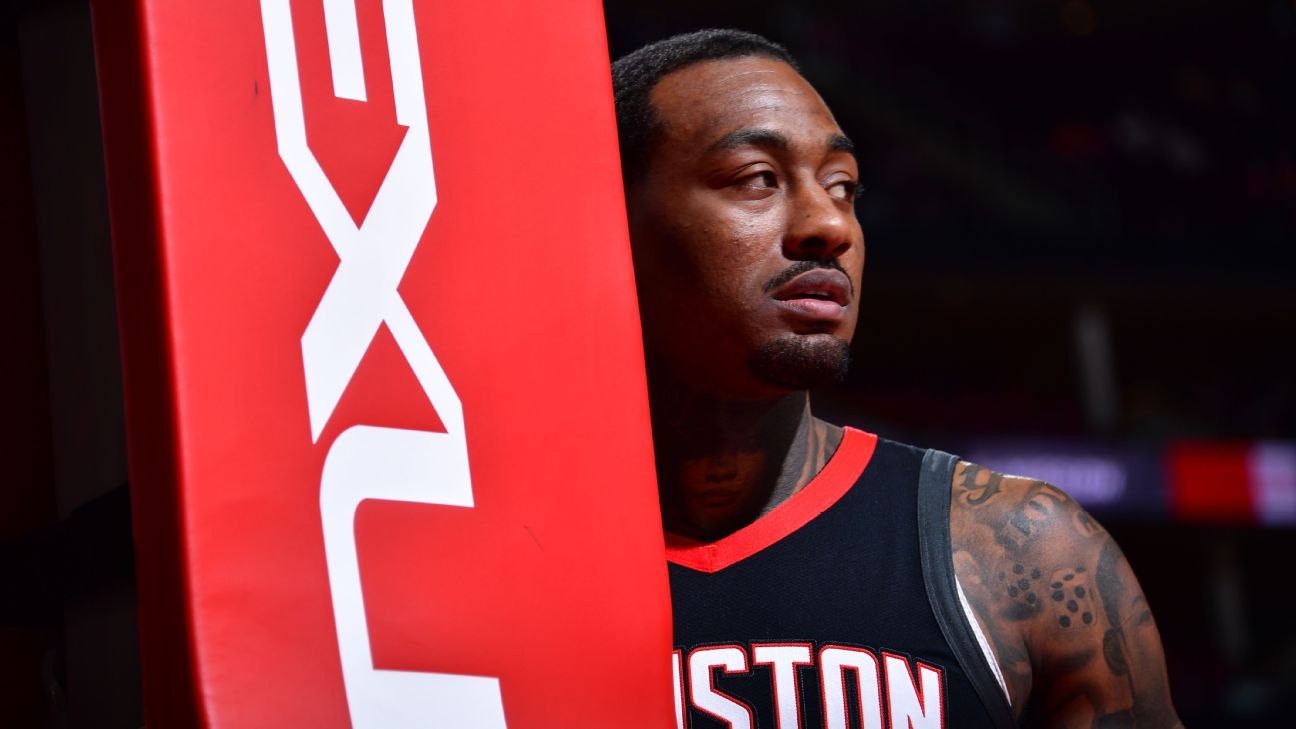 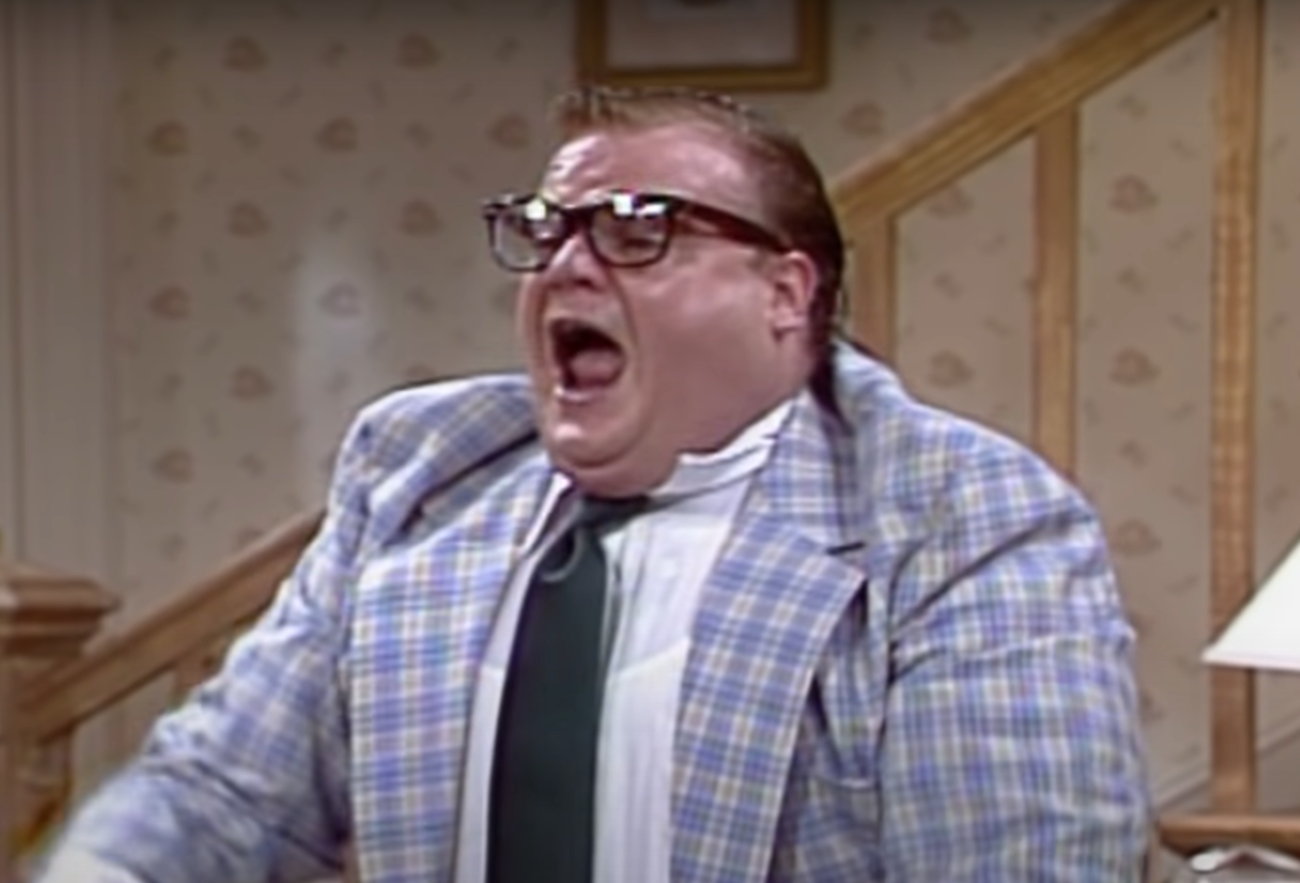 How to Comfortably and Safely Sleep in a ‘Van Down by the River’ — or Car, Truck, or SUV
9 mins ago