Wayne and Coleen Rooney are reportedly contemplating having a fifth child.

The former England and Manchester United footballer and his celebrity wife already have four sons – Kai, 11, Klay, 8, Kit, 5 and Cass, 3.

But sources have now teased that Wayne and Coleen, both 35, want to add to their family.

Last week the couple celebrated their 13 th wedding anniversary with a trip to London.

The couple are currently building their mega-mansion in Cheshire and, although their marriage has been littered with controversies, it is understood a new house and new baby could be a “fresh start” for the couple, who have been together since they were teenagers.

“This feels like more than just a house move – it feels like the next chapter in their lives,” revealed an insider told Heat magazine.

“They’re closing the book on a lot of the past and trying to start afresh.

“They’ve had so many recent ups and downs … There’s been a lot of tension at time but Coleen feels like they’ve managed to get through a lot and this could be their fresh start.”

The source added to Heat: “Walking around the new house, she’s letting her imagination run free and thinking how nice it would be to have a baby girl.

“And she also thinks a new baby, boy or girl, will bring her and Wayne closer together as it has done in the past, especially as this will be the first time they’re so settled in their home life.

“She also knows that their world is about to get hectic again with Wayne returning to work soon as manager of Derby and wants to use this time while they’re in a good place.”

Earlier this month Wayne upset his wife when he commented on striker Jamie Vardy’s football skills, despite both wives still at war over the alleged leaking of press stories.

The pending trial between the WAGS is due to take place next year and cost a whopping £1million.

Coleen and Wayne have worked hard on their marriage and the former England centre-forward is also said to be excited about the prospect of adding to his blossoming family.

“Wayne’s admitted that it would be nice to have a little girl too and would make life 100% complete,” a source told Heat.

“Cass is three now – he’s a big boy and is always running around with the other boys. As great as it is for Coleen to have more freedom, it also breaks her heart a little.

“But until now, life has been too complicated and the timing hasn’t been great to have another.

“Coleen knows that a baby can put extra stress on a relationship and it’s not always easy but she’s hoping a new baby will enhance their marriage rather than put it under pressure. It’s a risk she’s willing to take.”

The Mirror has contacted a representative for Coleen for comment. 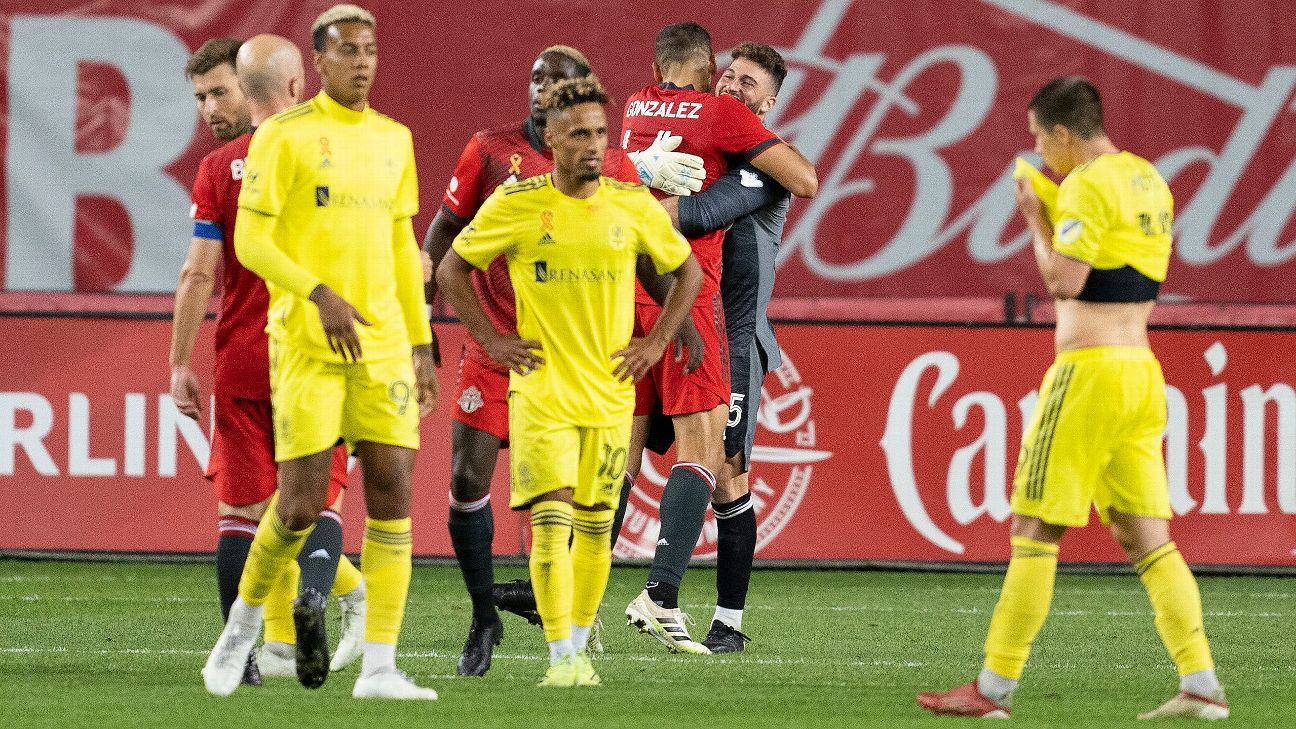 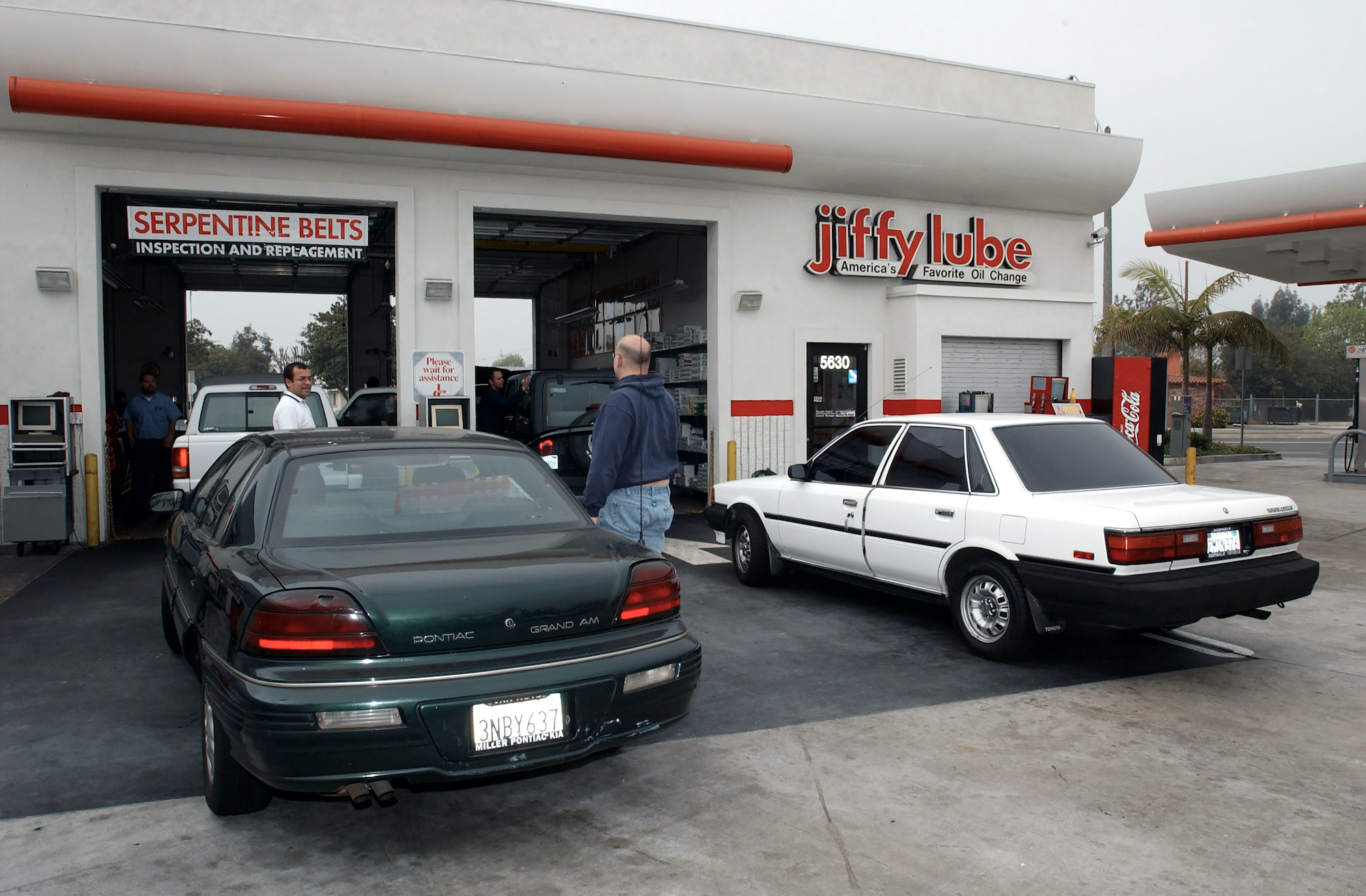 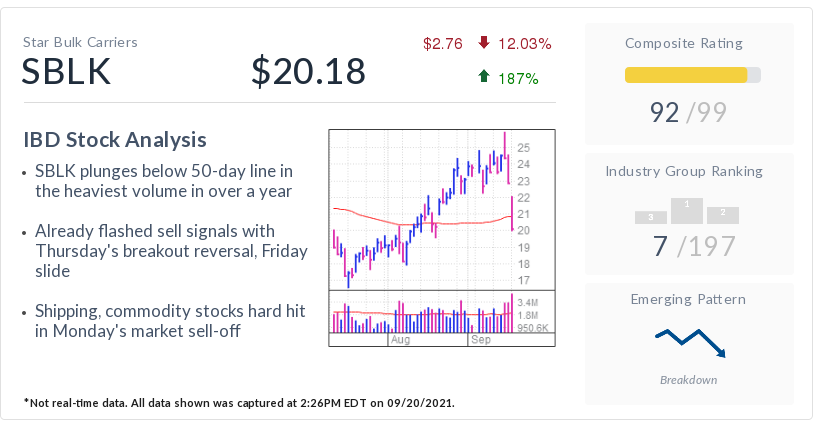 IBD Stock Of The Day Plunges After Triggering Sell Signals 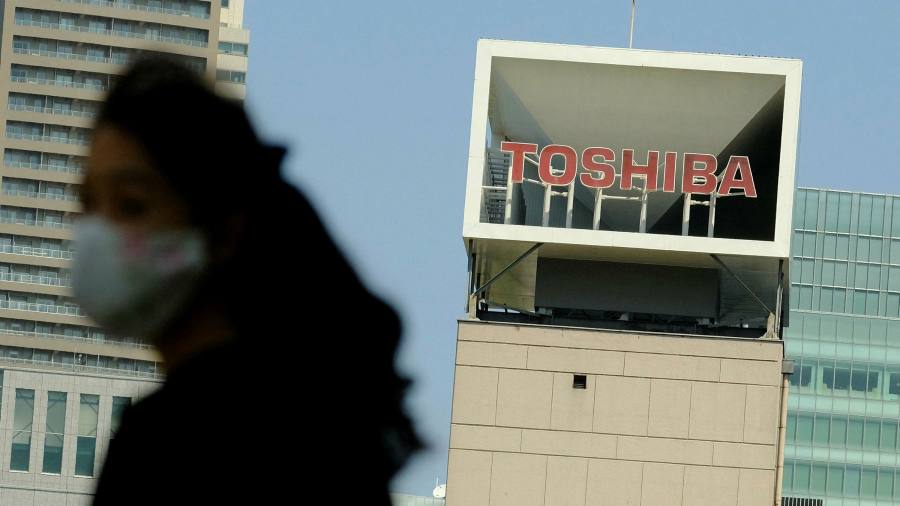 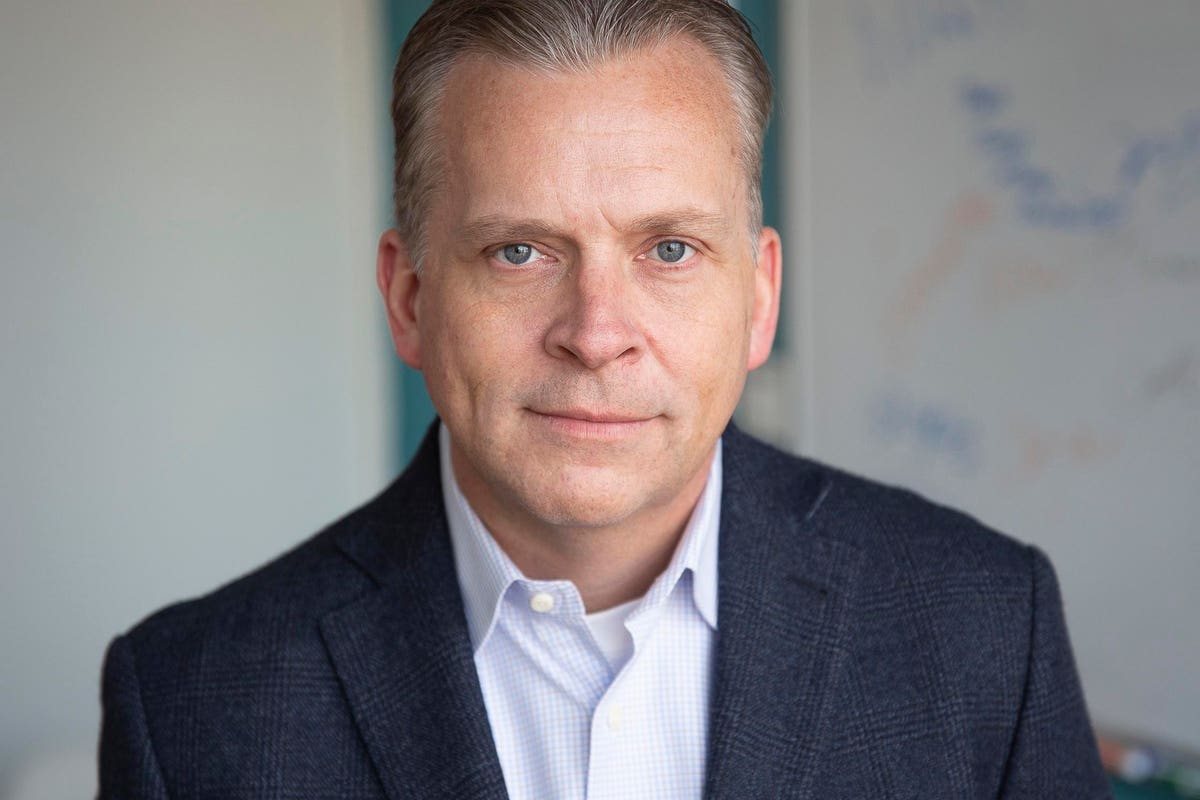 Europe’s SMEs Lean To Hybrid Working – But Are They Prepared?
5 mins ago

Europe’s SMEs Lean To Hybrid Working – But Are They Prepared?