Terence Darell Kelly, who is accused of locking up Cleo Smith in a room full of Bratz dolls for 18 days at his Carnarvon home in Western Australia, wrote a “cryptic” message on Facebook the day she went missing

The man charged with kidnapping four-year-old Cleo Smith posted a cryptic message the day she was taken and his Facebook profile was following the child’s mum, it is claimed.

Terence Darell Kelly is accused of locking up Cleo for 18 days at his home, which was full of Bratz dolls, before she was finally found by police in Carnarvon, Western Australia.

He allegedly made a strange post on Facebook at 5am on October 16, the morning that the little girl was snatched from her tent at the Blowholes campsite, where he said that he needed his privacy.

“I can’t accept friend requests from strangers …. I live a private life and I respect those who are on my friend list to ensure their privacy is respected too,” his Facebook status allegedly read, reported the Daily Mail.

“Us adults have to be careful online too.”

The post stated the person wouldn’t be “mates” with anyone just because they have a friend or a family member in common.

Chillingly as people frantically searched for Cleo and footage was shown of her mum Ellie distraught, Kelly was watching it all unfold, it is claimed.

His Facebook profile was reportedly following Ellie who was sharing updates of the investigation.

There was also interaction with a “sad” emoji from Kelly’s profile on one of the posts about Cleo.

A video showed a room full of dolls in boxes piled up to the ceiling and he is there smiling at the collection.

Cleo was rescued unharmed from the house in the early hours of Wednesday morning where she was playing with toys.

Locally, Kelly has been known to buy dolls from a Toyworld store and people believed it was for extended family as he had no kids himself.

But while Cleo was missing the toy shop was asked to hand over CCTV footage, it is reported, while he was also seen buying nappies in a local shop.

Neighbour Henry Dodd claimed he saw over ten dolls in the back of Kelly’s Mazda car a week before his arrest.

“There were around ten or twelve dolls… and it looked like he had picked them up after they were delivered somewhere,” he told the Daily Mail.

Kelly appeared in court on Thursday charged with forcibly taking a child under 16 along with other charges which have not been made public.

He is being held in a padded cell in Carnarvon after two reports that he tried to self harm himself and needed medical treatment. 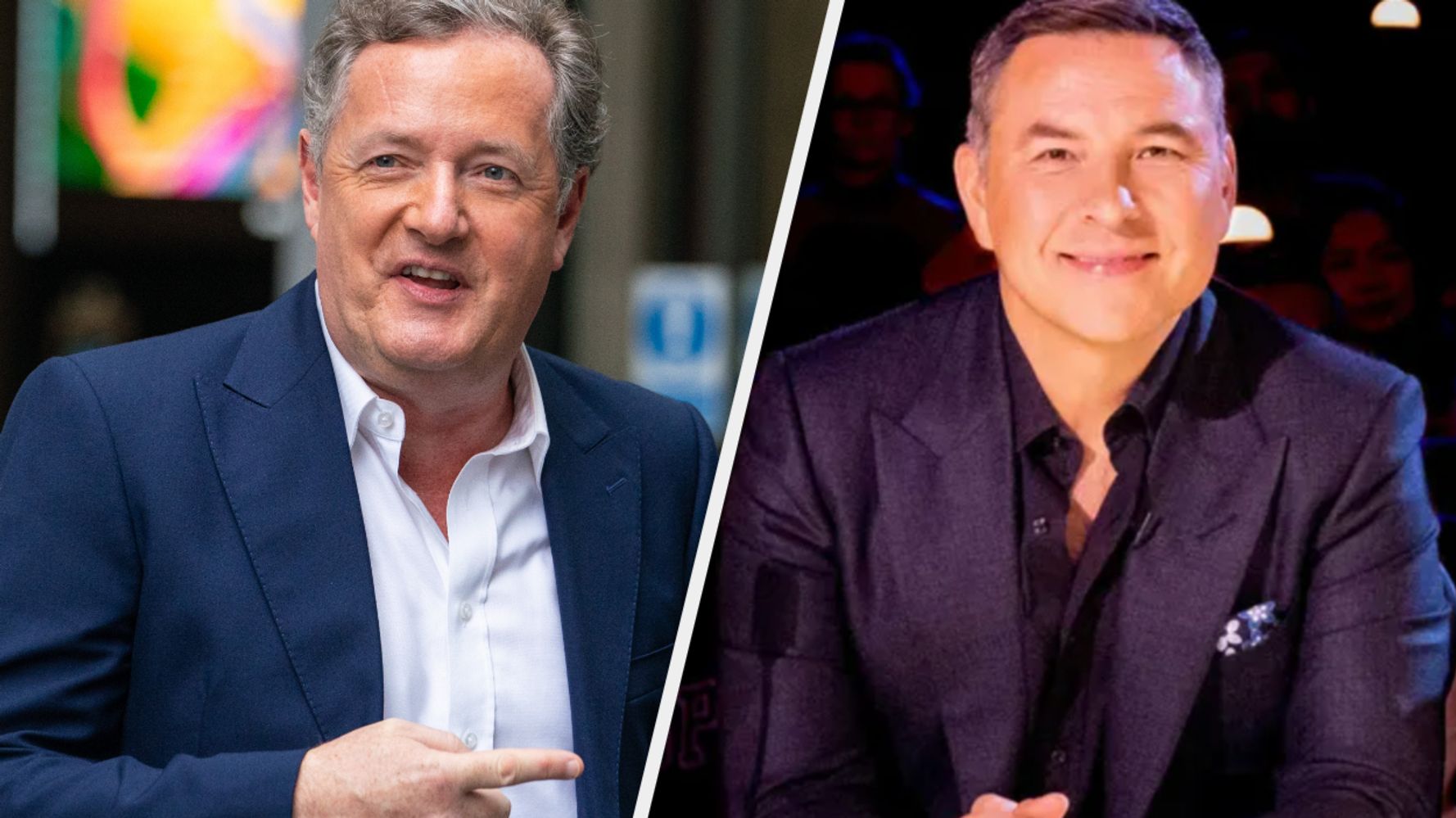